Some organizations and leaders are trying to make coworking spaces more inclusive. Here’s what they say needs to change.

"Our whole mission is to level the playing field for parents," said Britt Riley, founder of the Haven Collection, which caters to families. 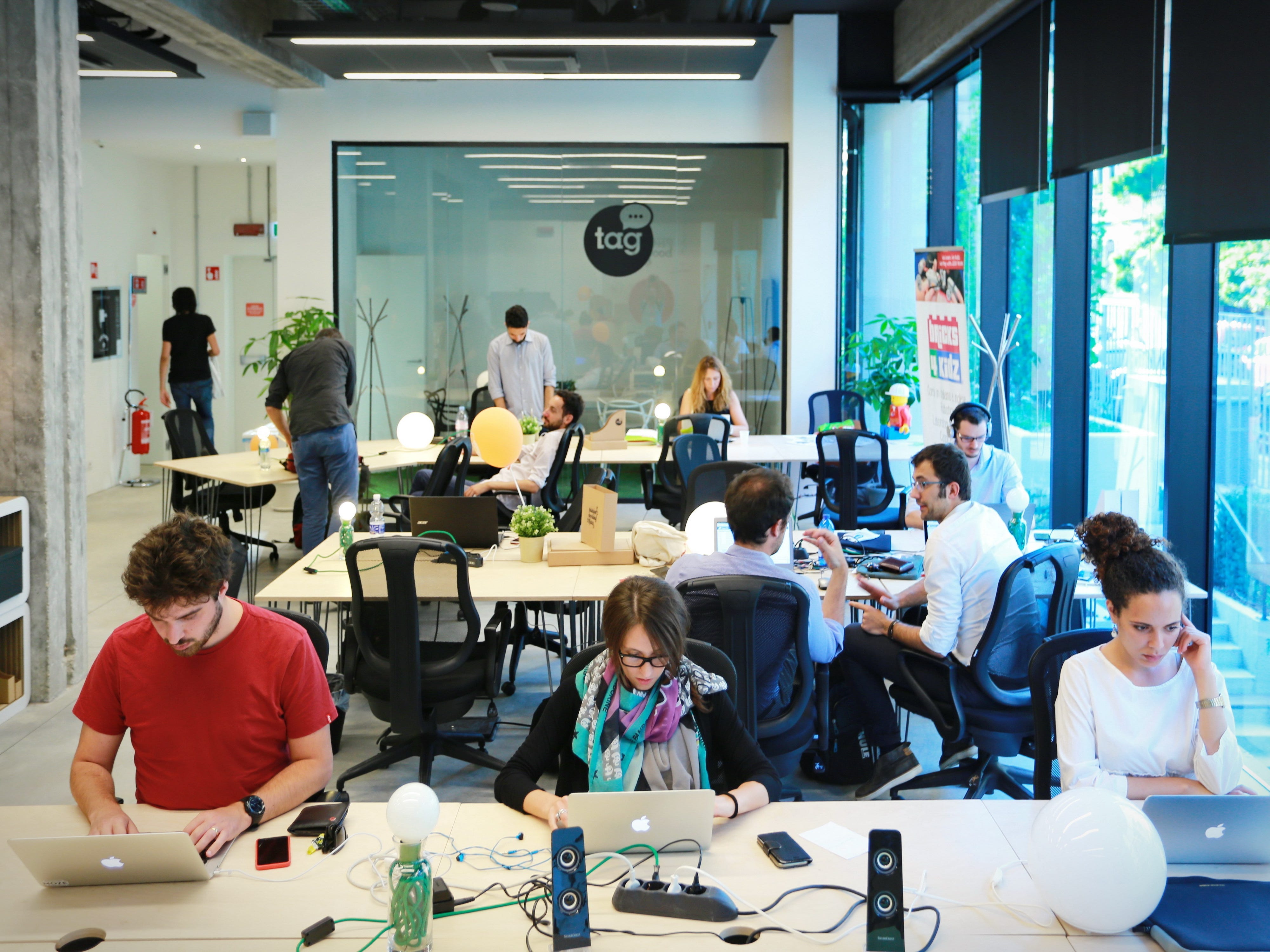 IWG just purchased a majority stake in woman-centered coworking space The Wing. CEO Mark Dixon said in a statement he aims to empower “future generations of female entrepreneurs.” Audrey Gelman co-founder resigned as CEO last year following reports of harassment at The Wing. Visit the Business section of Insider for […] 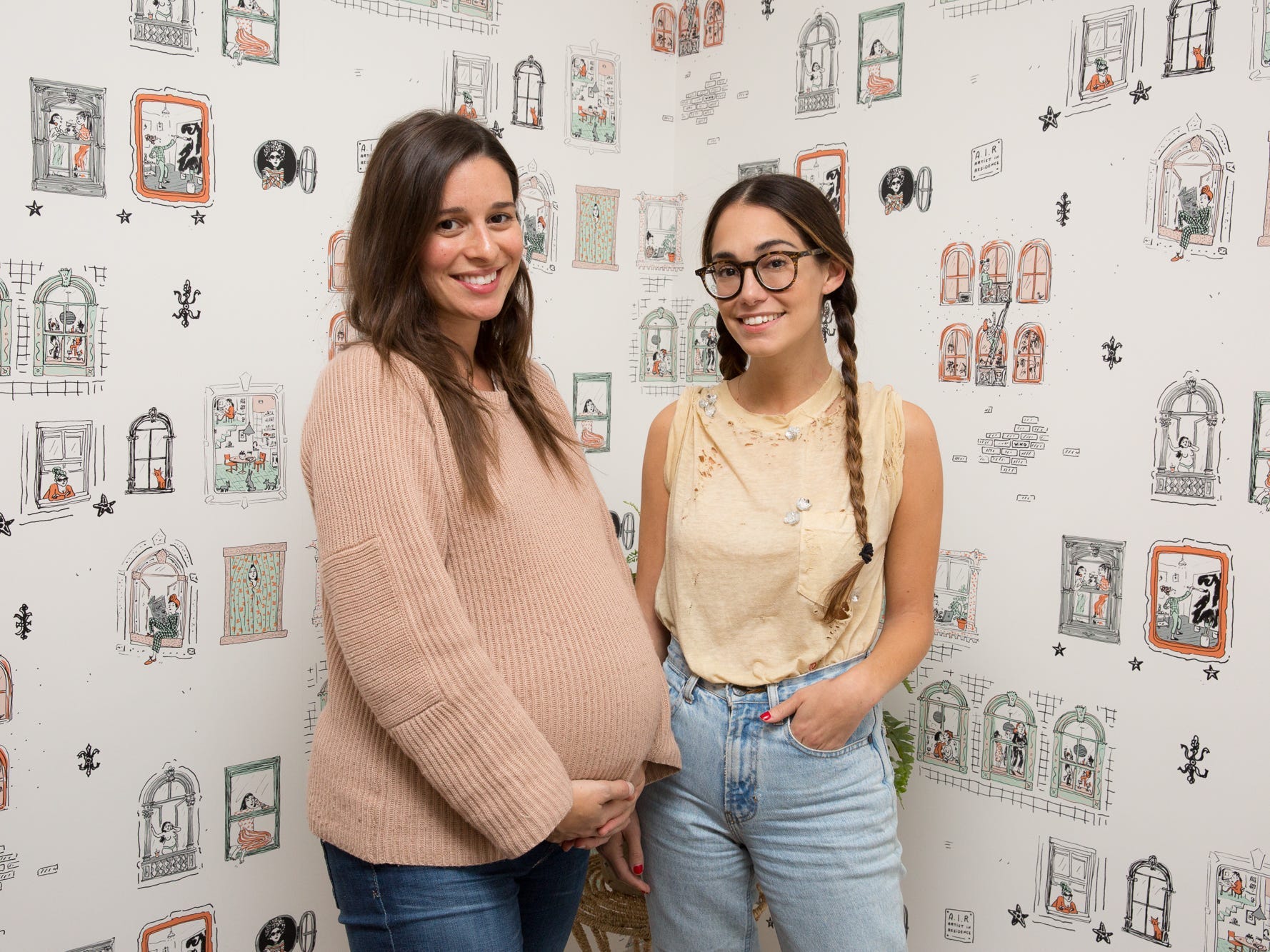 Audrey Gelman, The Wing cofounder and former CEO, just publicly apologised to Black and women of colour employees for failing to protect them from harm they have said they experienced on the job. Gelman addressed her apology to Flew the Coup, a group of former The Wing employees who said […] 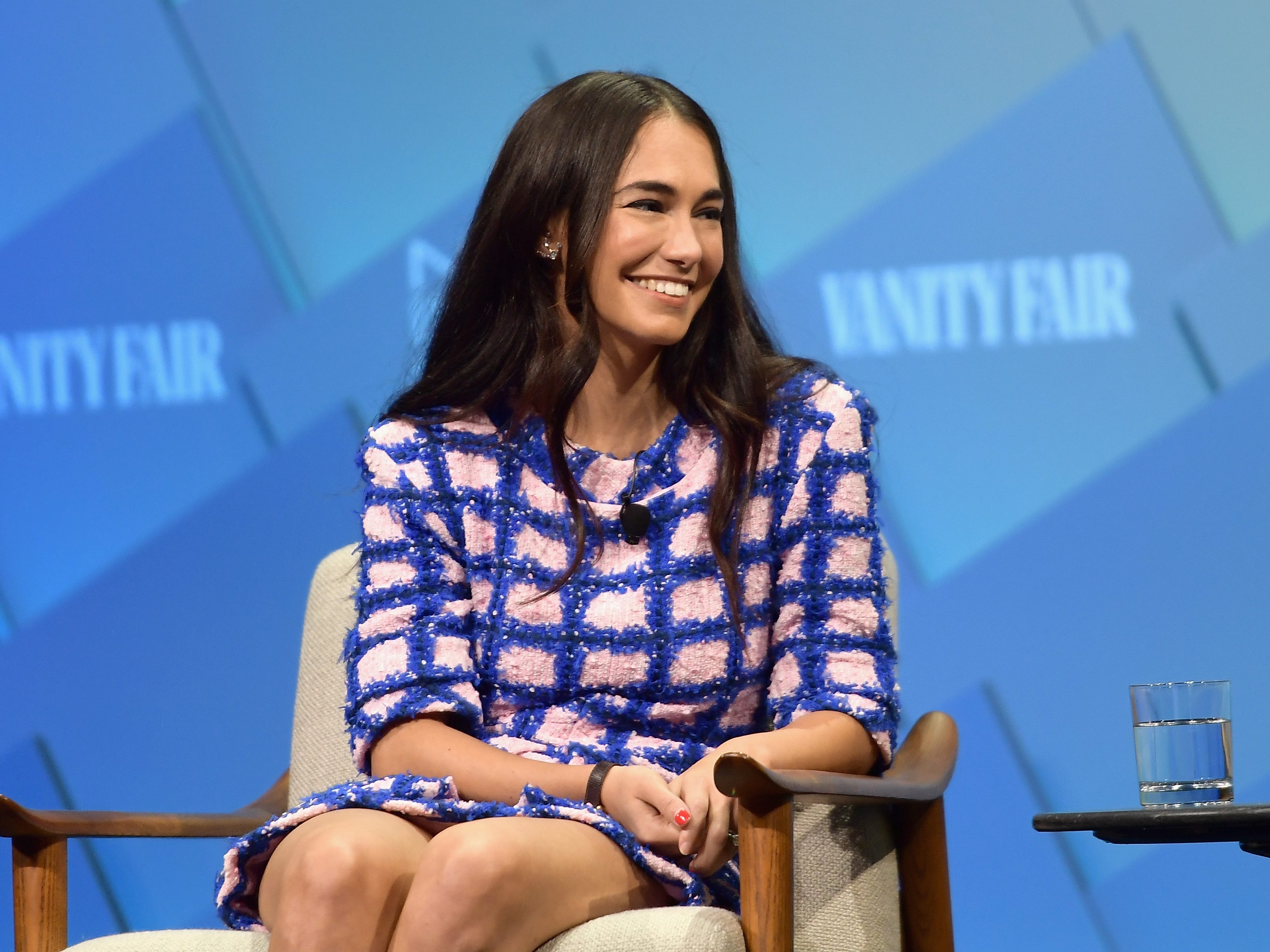 Audrey Gelman, the founder and CEO of The Wing, is stepping down from her position at the company. Gelman reportedly sent an email to Wing staff on Thursday saying she decided to step down “to bring The Wing along into a long overdue era of change.” The Wing, a women’s […] 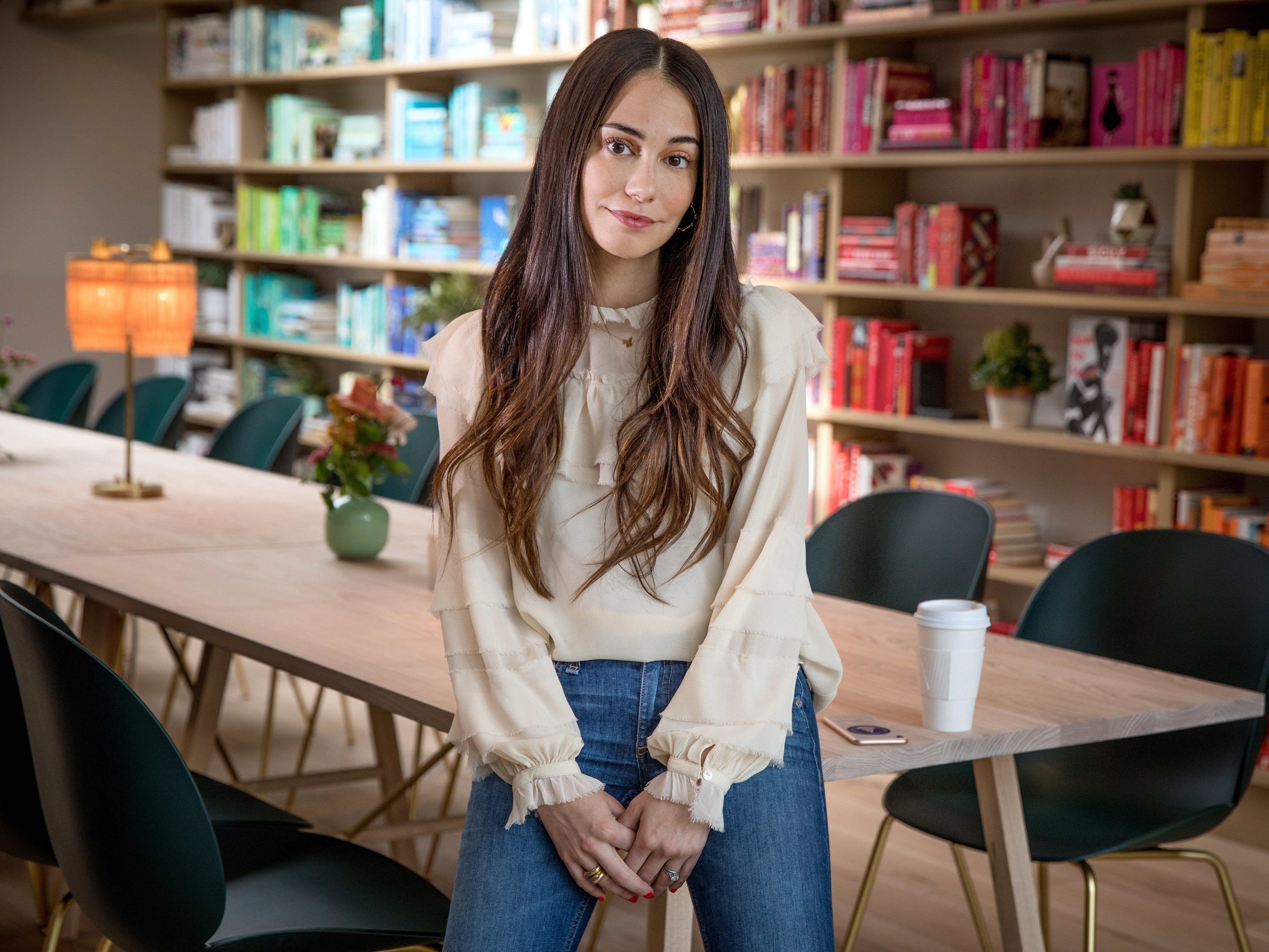 Audrey Gelman, cofounder and CEO of the Wing, tweeted that her company will donate its New York City coworking space to coronavirus relief efforts. As of March 23, infections in New York topped 20,000, the most of any state in the nation. Major companies like Dell and LVMH have donated […] The Wing’s valuation fell to $US200 million from $US365 million when WeWork unloaded its 23% stake in the women’s coworking company, Bloomberg News reported on Friday. The sale was led by GV (formerly Google Ventures), Sequoia Capital, and NEA. WeWork took a $US17 million loss on the transaction, according to […] 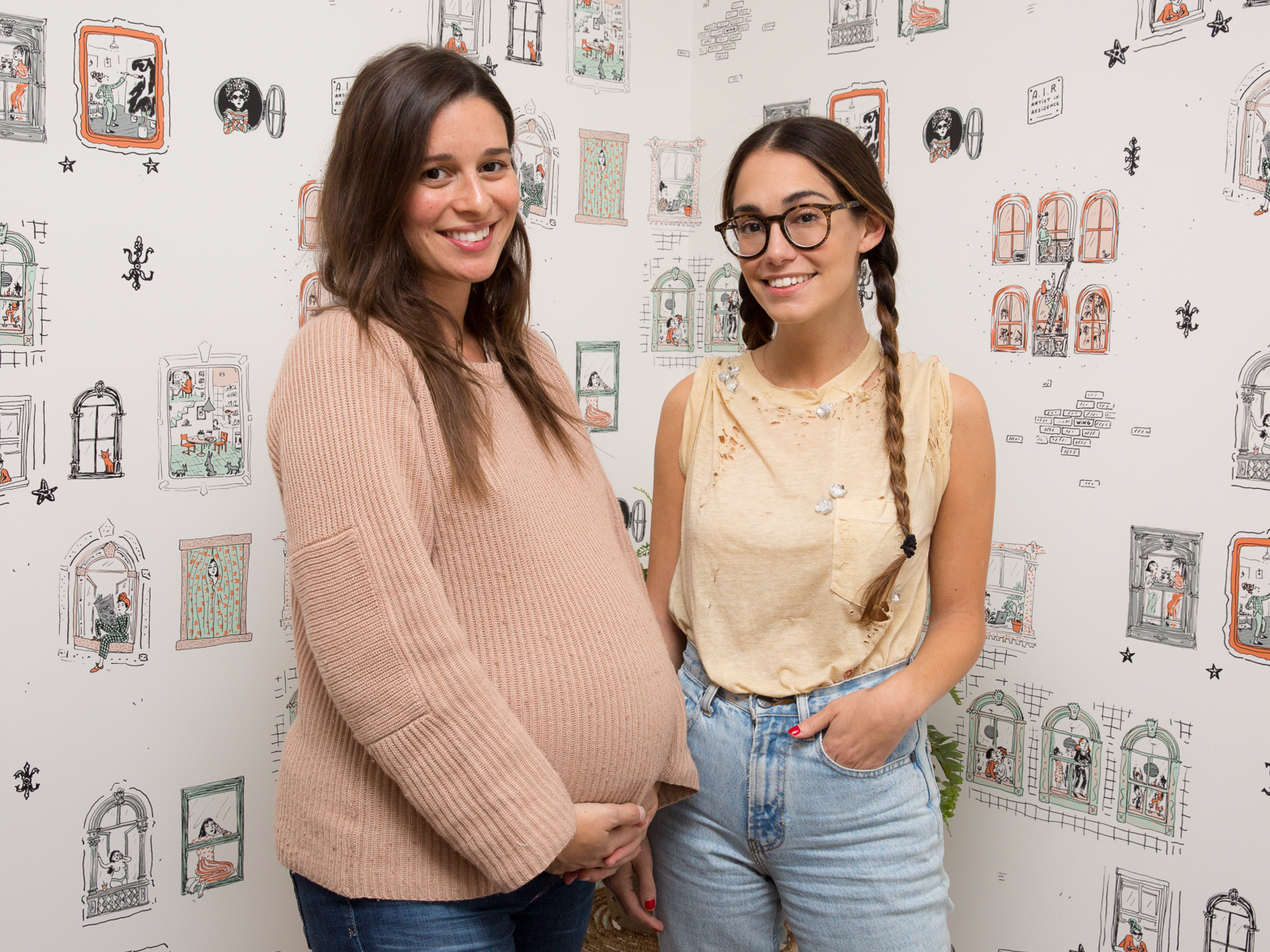 WeWork is considering selling its 23% stake in the women’s coworking space The Wing, Bloomberg reported on Tuesday. WeWork’s percentage of The Wing was worth over $US58.8 million in June, according to WeWork’s IPO filing. WeWork is reportedly looking to cut costs during the turmoil surrounding its shelved IPO and […]
Strategy Sep. 19, 2019, 12:57 AM

Audrey Gelman, the CEO and cofounder of The Wing, is the first visibly pregnant CEO to appear on the cover of a business magazine. Gelman, 32, said she decided to appear visibly pregnant to show other women that they too can simultaneously run a business and start a family. Though […]
Tech Apr. 19, 2019, 6:25 AM

Tennis star Serena Williams has launched a venture firm for investing in women, people of colour, and young entrepreneurs

Serena Williams, one of the top tennis players, has publicly launched a venture fund called Serena Ventures. The venture-capital firm focuses on early-stage investments in companies led by women and people of colour, and those that value “individual empowerment” and creativity. Serena Ventures has already invested in more than 30 […]
News Mar. 8, 2019, 5:18 AM

Women’s club The Wing has condemned the government of Saudi Arabia, whose money helped fund its expansion

The Wing, a network of private clubs aimed at women, criticised the government of Saudi Arabia in a statement to INSIDER. Saudi Arabia invested $US2.7 billion in the co-working company WeWork, which later invested $US32 million in The Wing. The financial connection between Saudi Arabia and The Wing is complicated […]

The Wing, a private club and co-working space aimed at women, quietly dropped its practice of not admitting men after a DC man sued the company for gender discrimination. Paying members have portrayed the no-men rule as a bulwark against sexual harassment, while critics have called it discriminatory. A person […]

The Wing is a women-only coworking space and club that currently has three locations in New York City, and one in Washington, DC. On Tuesday The Wing announced it’s opening six new locations, two of which are outside the US. The Wing recently received attention from the New York City […]
Strategy Mar. 29, 2018, 2:32 AM

The Wing, a women-only coworking space and club that has raised $US32 million from investors like WeWork, has three locations in New York City, and one in Washington D.C. On Monday, Jezebel reported that The Wing is under investigation by the New York City Commission on Human Rights for possible […]
News Nov. 29, 2017, 2:47 AM