Lynn Collins breaks down Sunday's shocking death, why Leah turned on Daryl, and what's ahead when the show returns in February 2022.

‘TWD: World Beyond’ showrunner teases the show will ‘tie-in’ with ‘Fear TWD’ by its finale

Matt Negrete tells Insider "TWD: World Beyond" will "honor some of those connections" with the other two "TWD" universe shows by its finale. 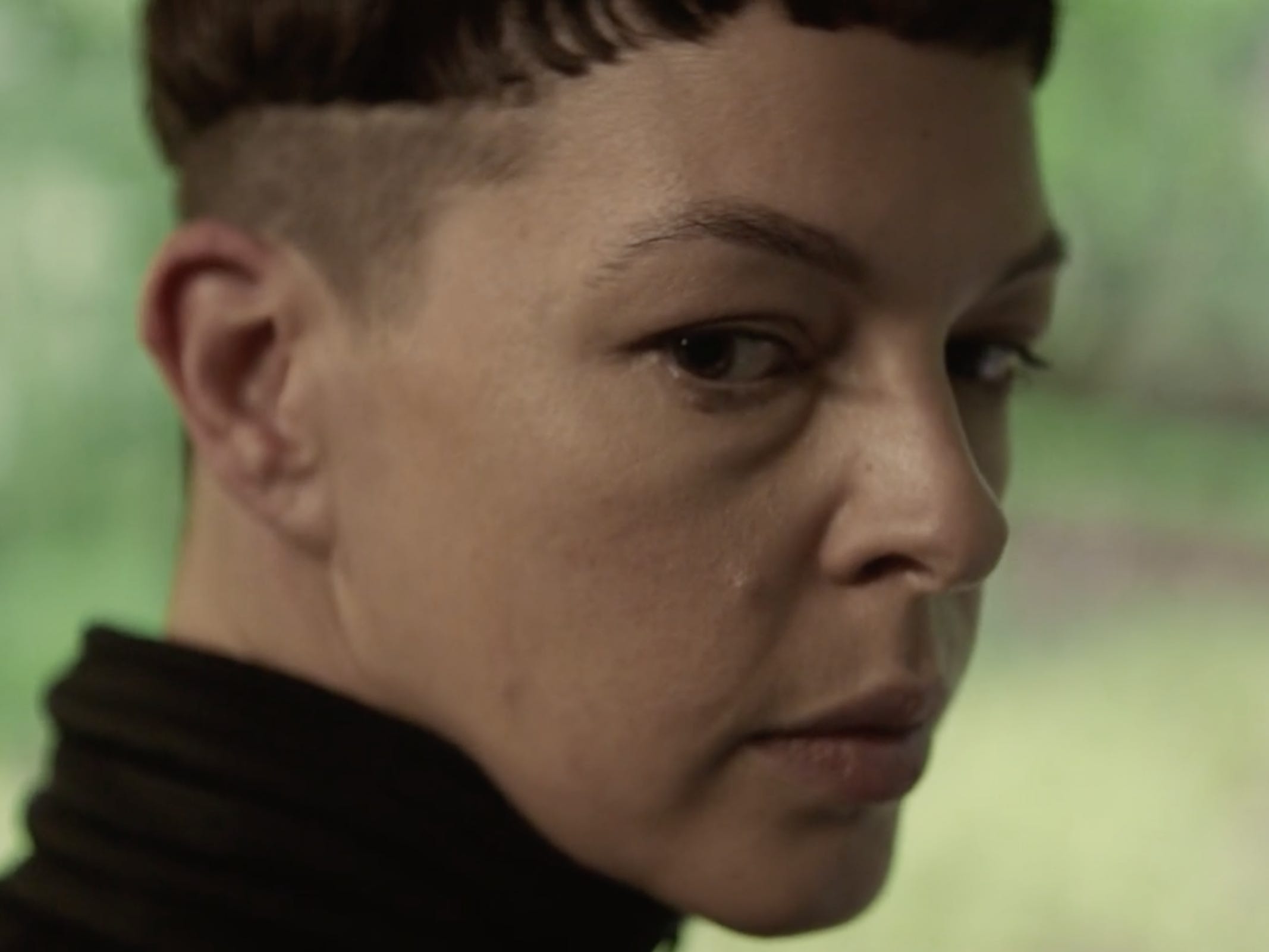 The most shocking deaths on ‘The Walking Dead,’ ranked

We've said goodbye to a lot of characters on the AMC show since 2010. Insider ranks the deaths that fans didn't see coming and that hit the hardest. 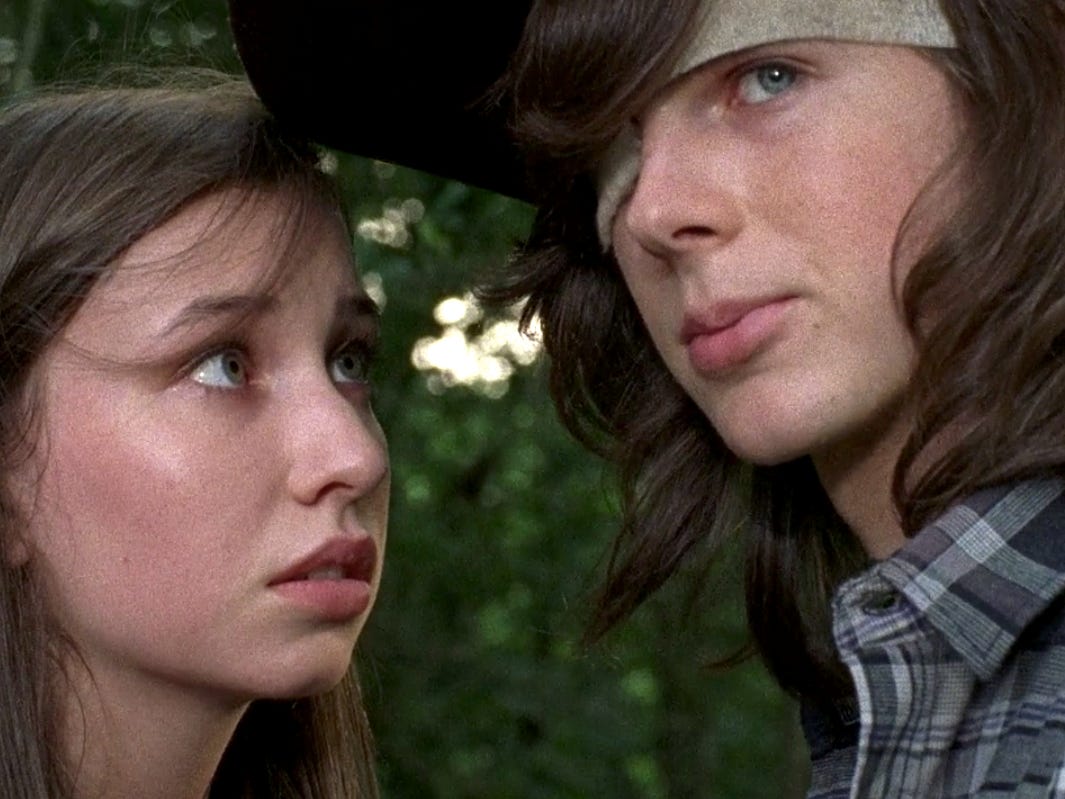 ‘The Walking Dead’ anthology spin-off is officially a go. It will premiere next summer.

"Tales of the Walking Dead" will be overseen by longtime "TWD" writer and producer Channing Powell. The first season will have six episodes. 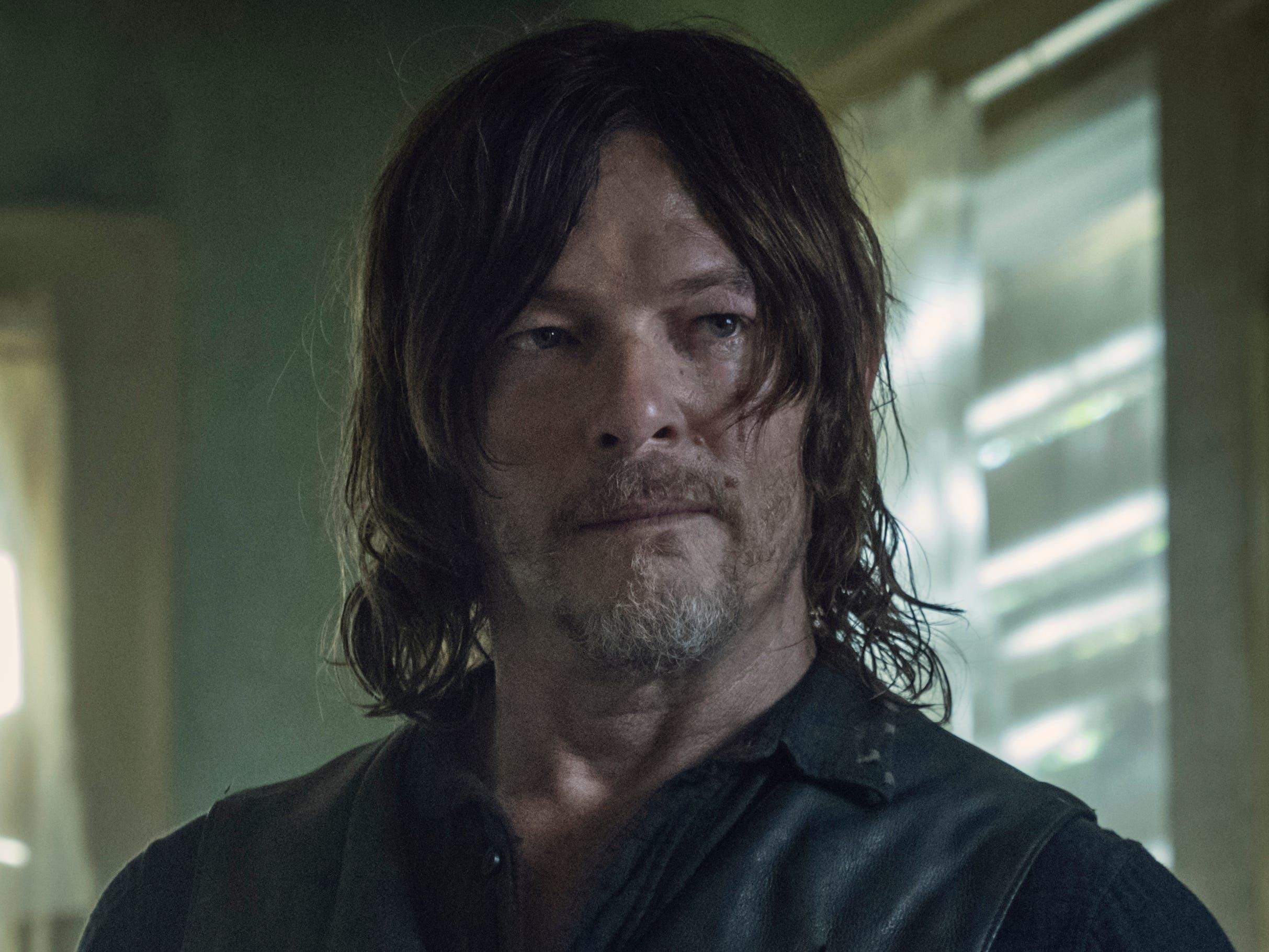 There are a few background characters you may have overlooked on Sunday's first of three "TWD" finales this season. 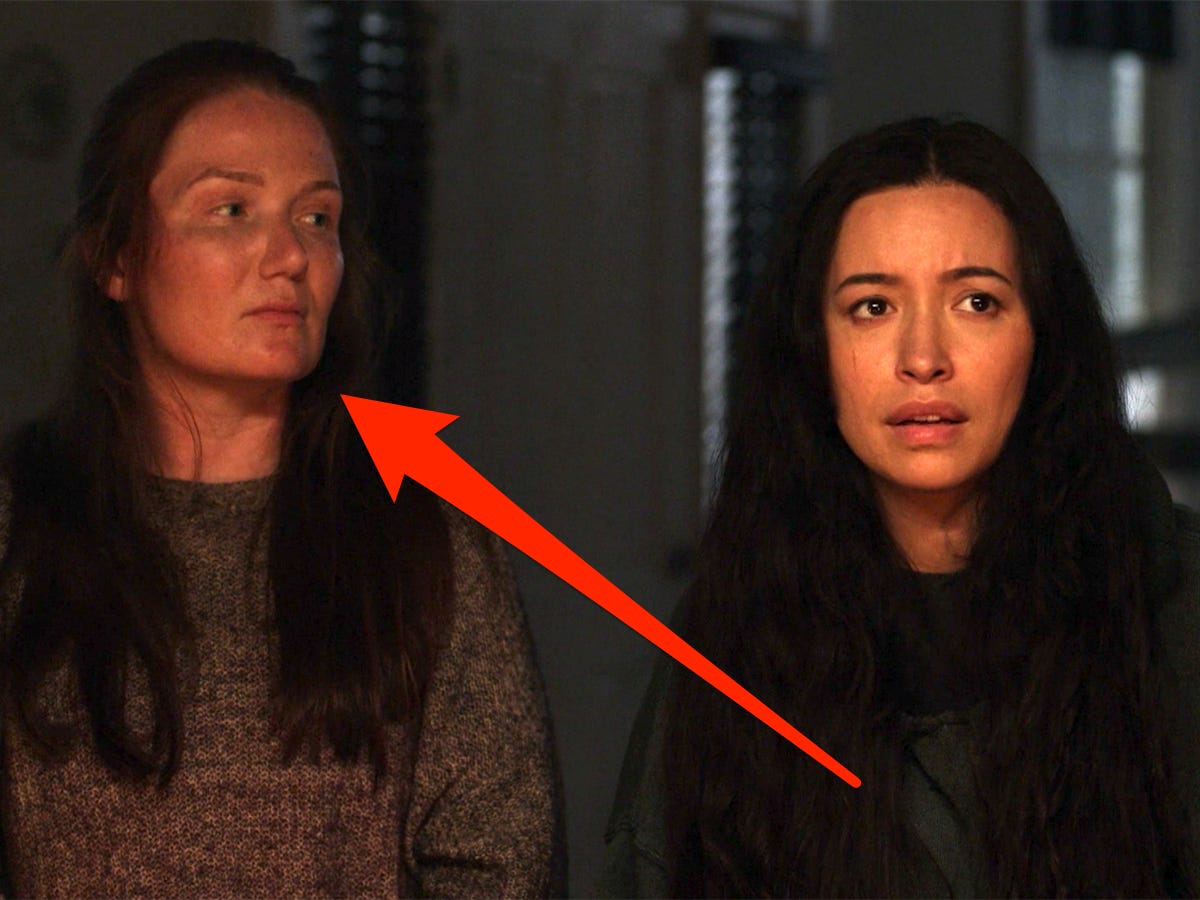 Why ‘TWD: World Beyond’ is working on finding an answer to end the zombie apocalypse

"TWDWB" showrunner Matt Negrete talks to Insider about the reveal on episode two and why someone is finally using science to eradicate the dead. 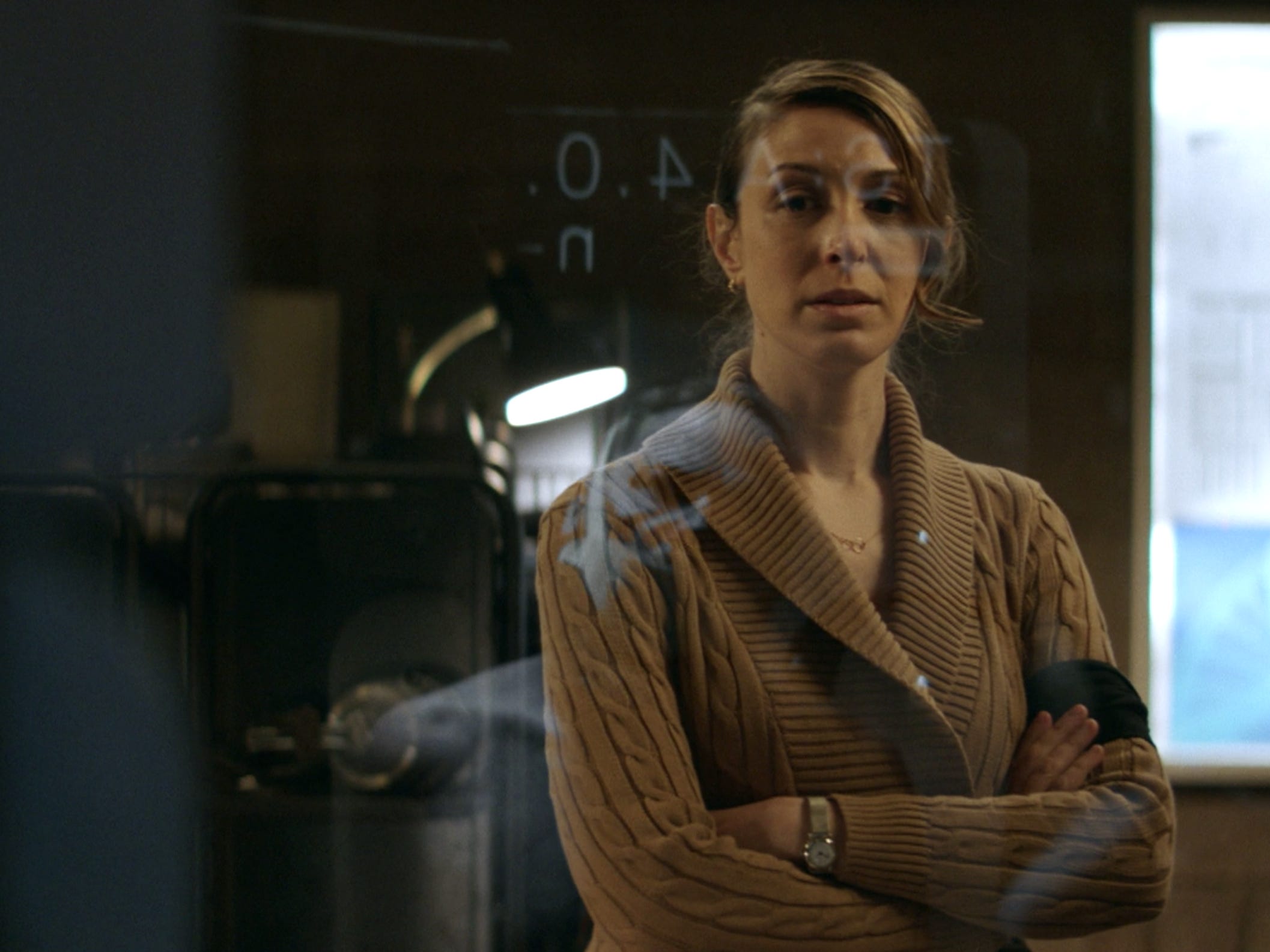 ‘The Walking Dead’ showrunner responds to fans who are ‘shipping Maggie and Negan: ‘There’s not a romantic intent’

Insider asked Angela Kang what she makes of fans sensing tension between Maggie and Negan. She gets it, but that's not what they're going for here. 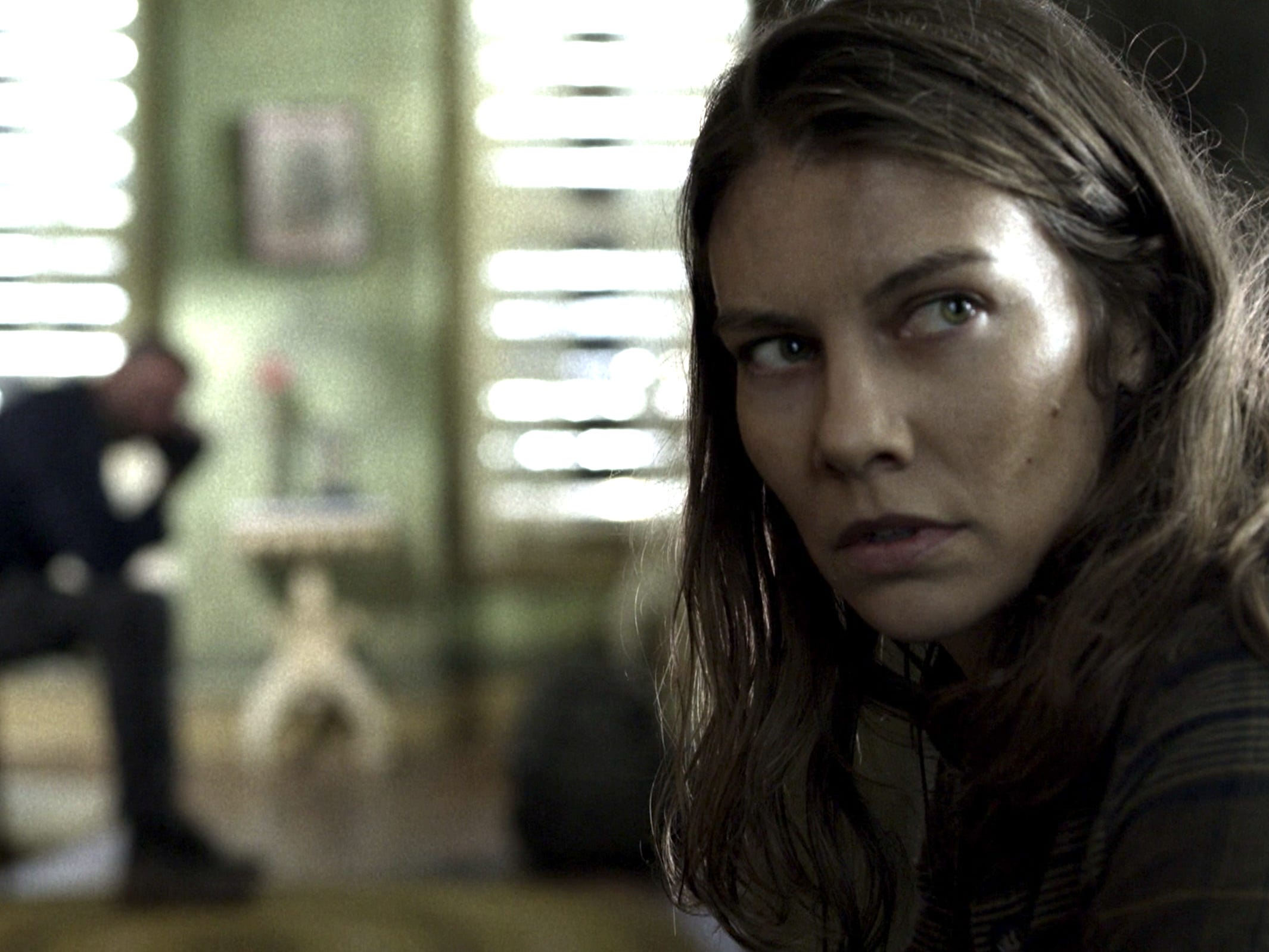 ‘The Walking Dead’ star reacts to Sunday’s unexpected reveal: ‘There are different plans for Father Gabriel’

Seth Gilliam reacts to the surprise turn on Sunday's "TWD" with the Reapers and gives us his insight on a scene that will never be. 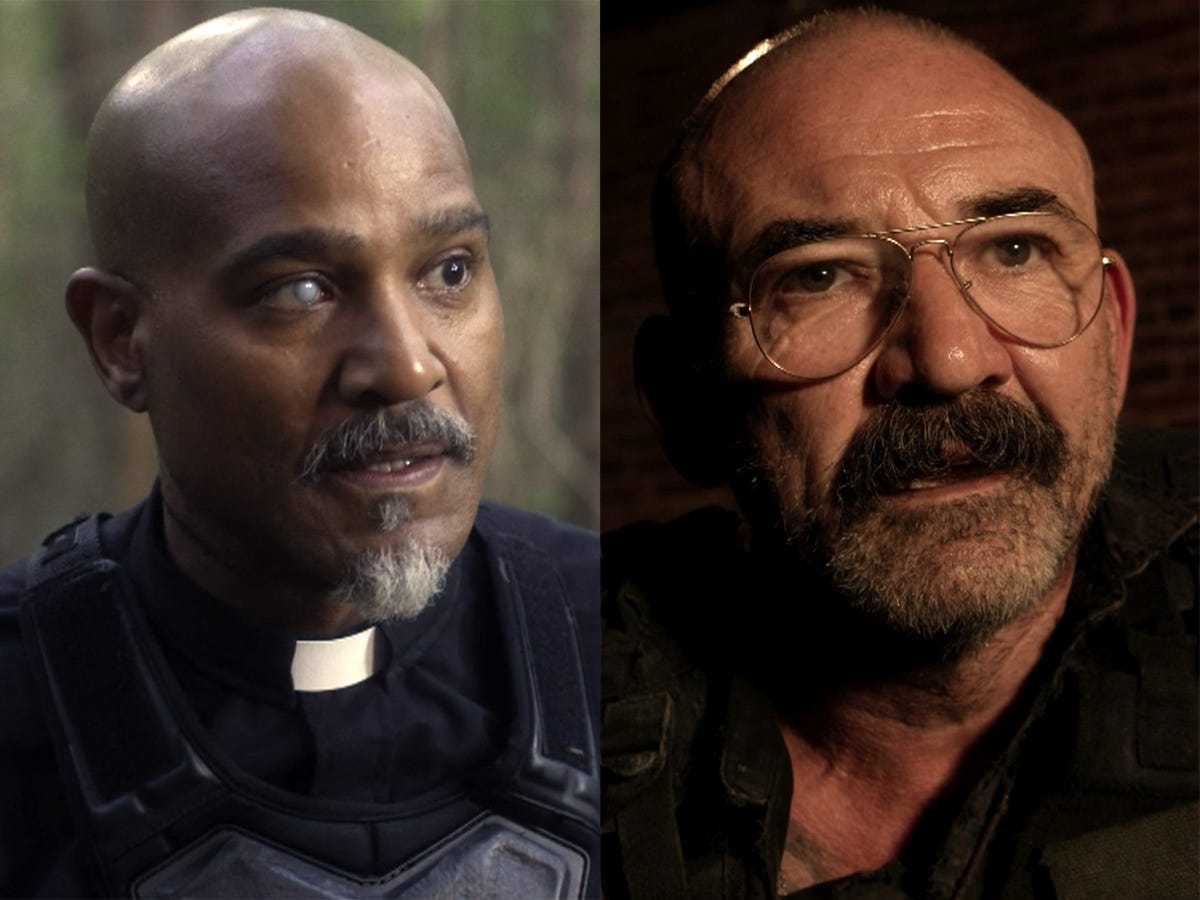 ‘The Walking Dead’ showrunner says Sunday’s part 1 finale was originally supposed to be different. She teases ‘twists and turns’ for when the show returns next year.

Showrunner Angela Kang tells Insider about some of the pandemic limitations which have resulted in small and larger changes in season 11. 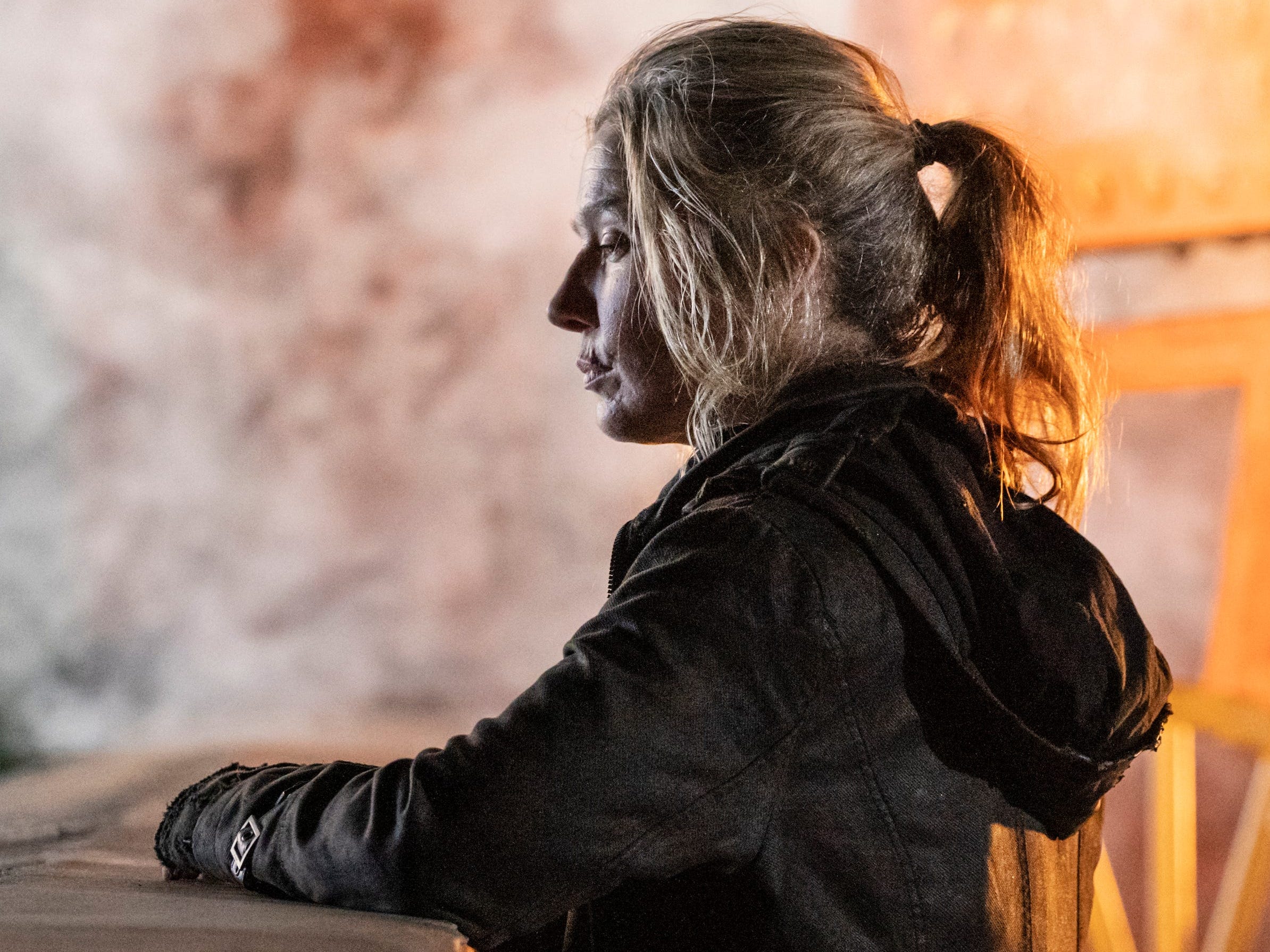 Insider rounds up the biggest lingering questions and frustrations we have after "TWD" season 11 part 1 finale. 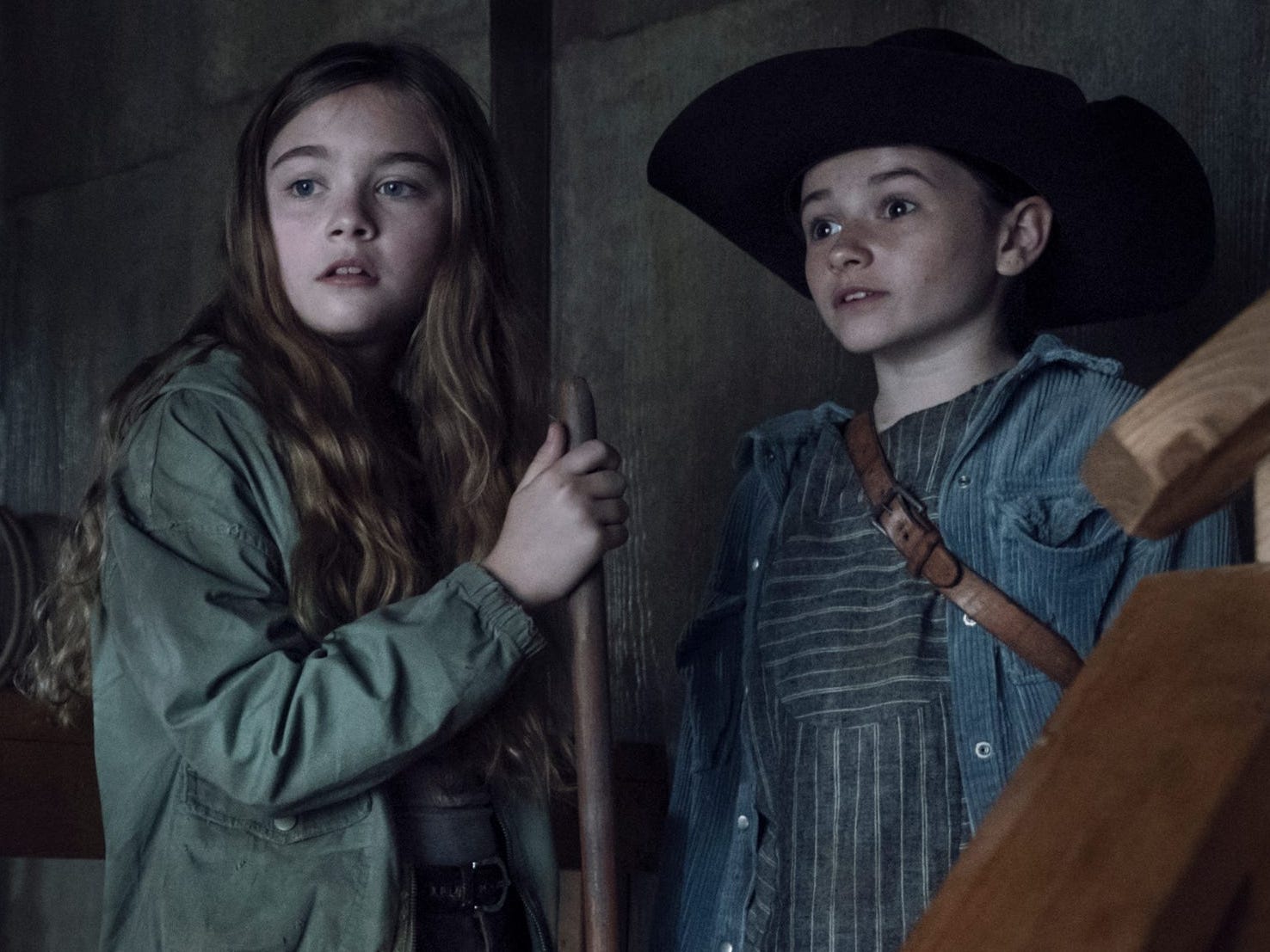 ‘The Walking Dead’ will return in February 2022. A new trailer for part 2’s premiere teases Carol, Daryl, and more at the Commonwealth community.

Ahead of Sunday's "TWD" part 1 finale, AMC announced the show will return from its winter hiatus on February 20 with a new trailer. 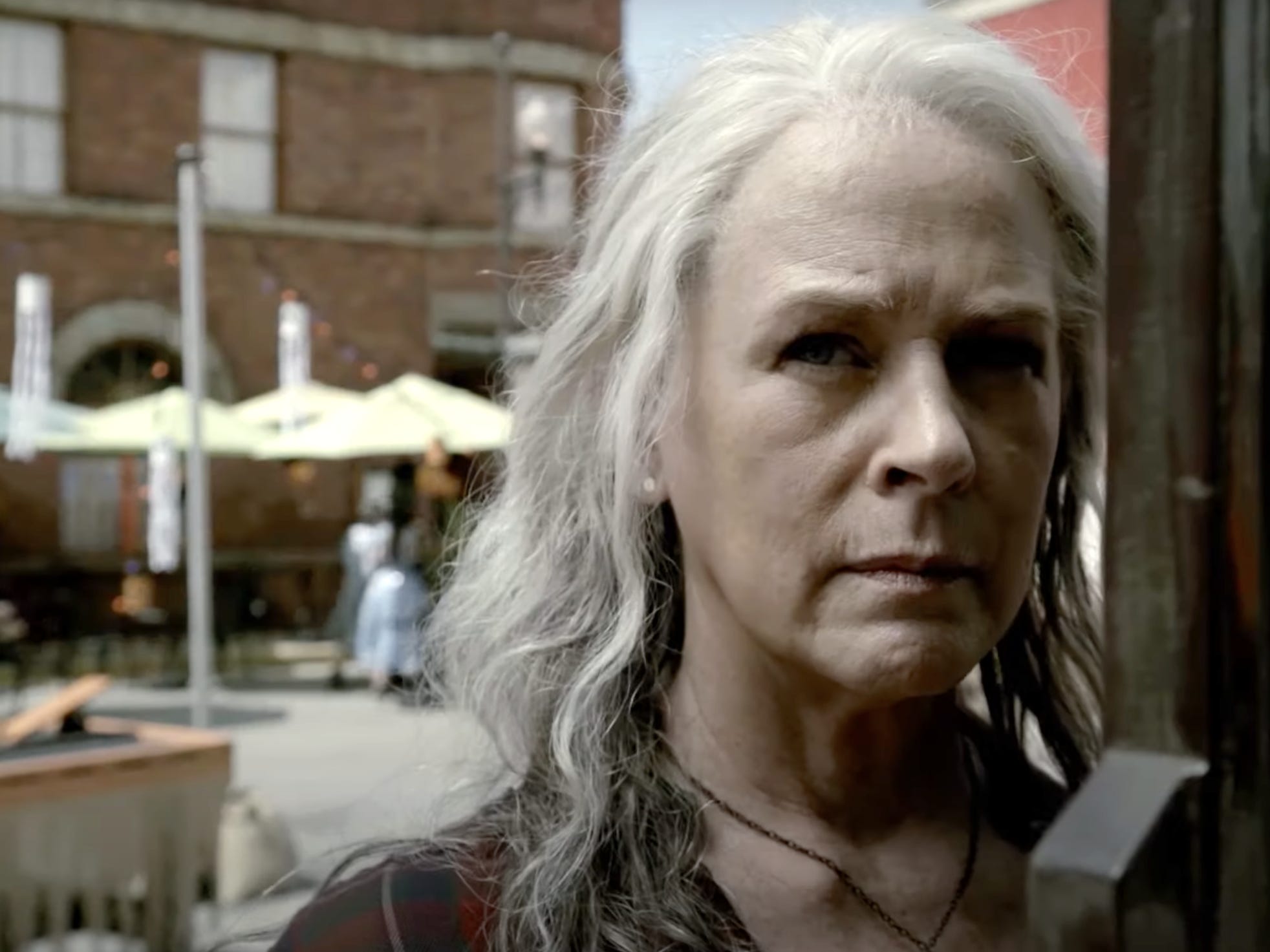 Seth Gilliam tells Insider that unlike his "TWD" counterpart, he doesn't think he'd want to fight in a post-apocalyptic world. 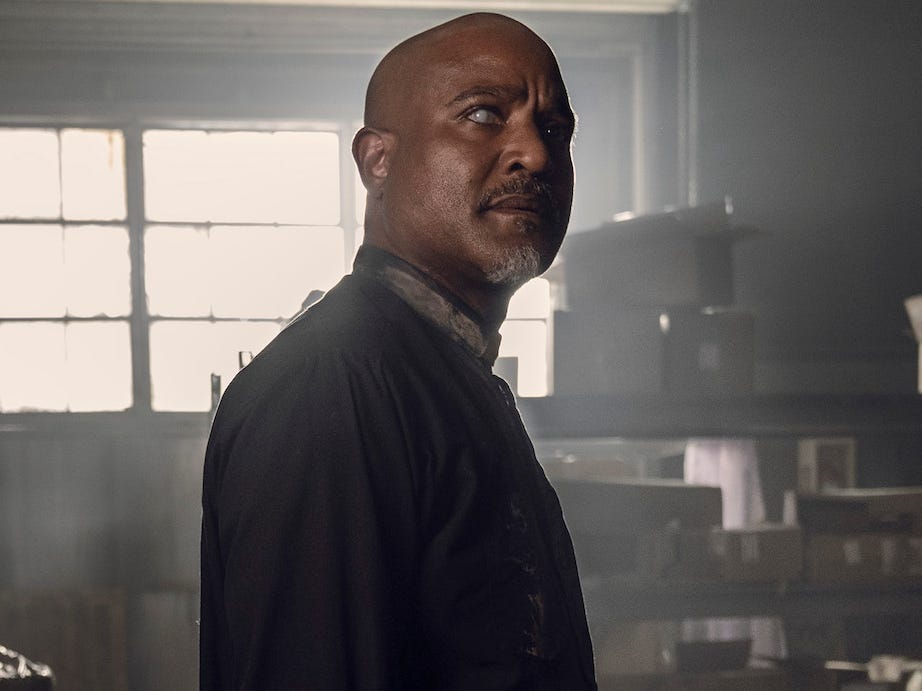 ‘You owe me child support’: How ‘The Walking Dead’ cast says they’d react if they knew Rick Grimes was alive

Norman Reedus, Melissa McBride, and Josh McDermitt tell Insider what their "TWD" characters would do if they learned Rick was alive all this time. 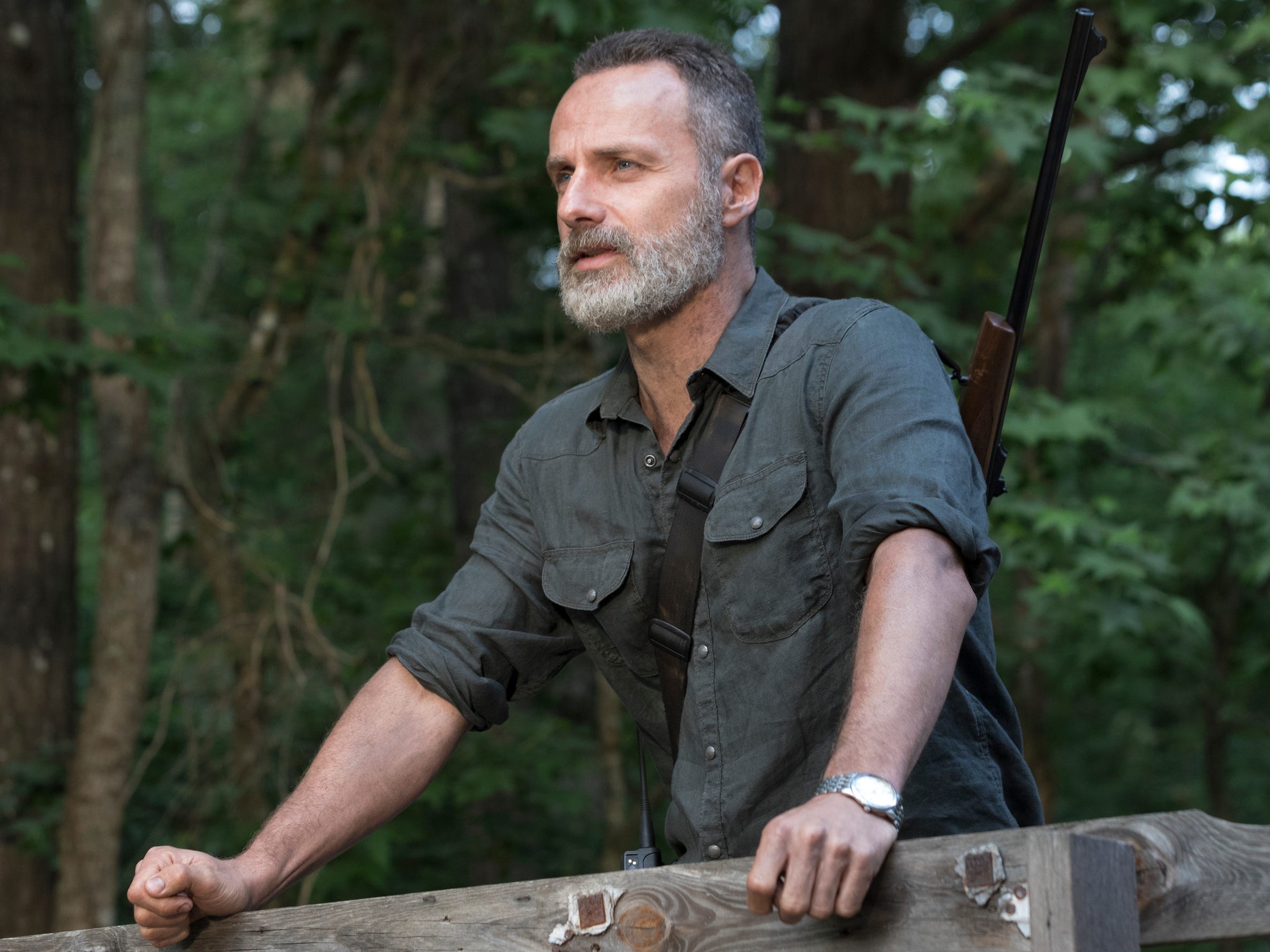 Season 11, episode seven of "TWD" introduces one of the comic's final villains. Seth Gilliam answers two of our burning Qs you also may have had. 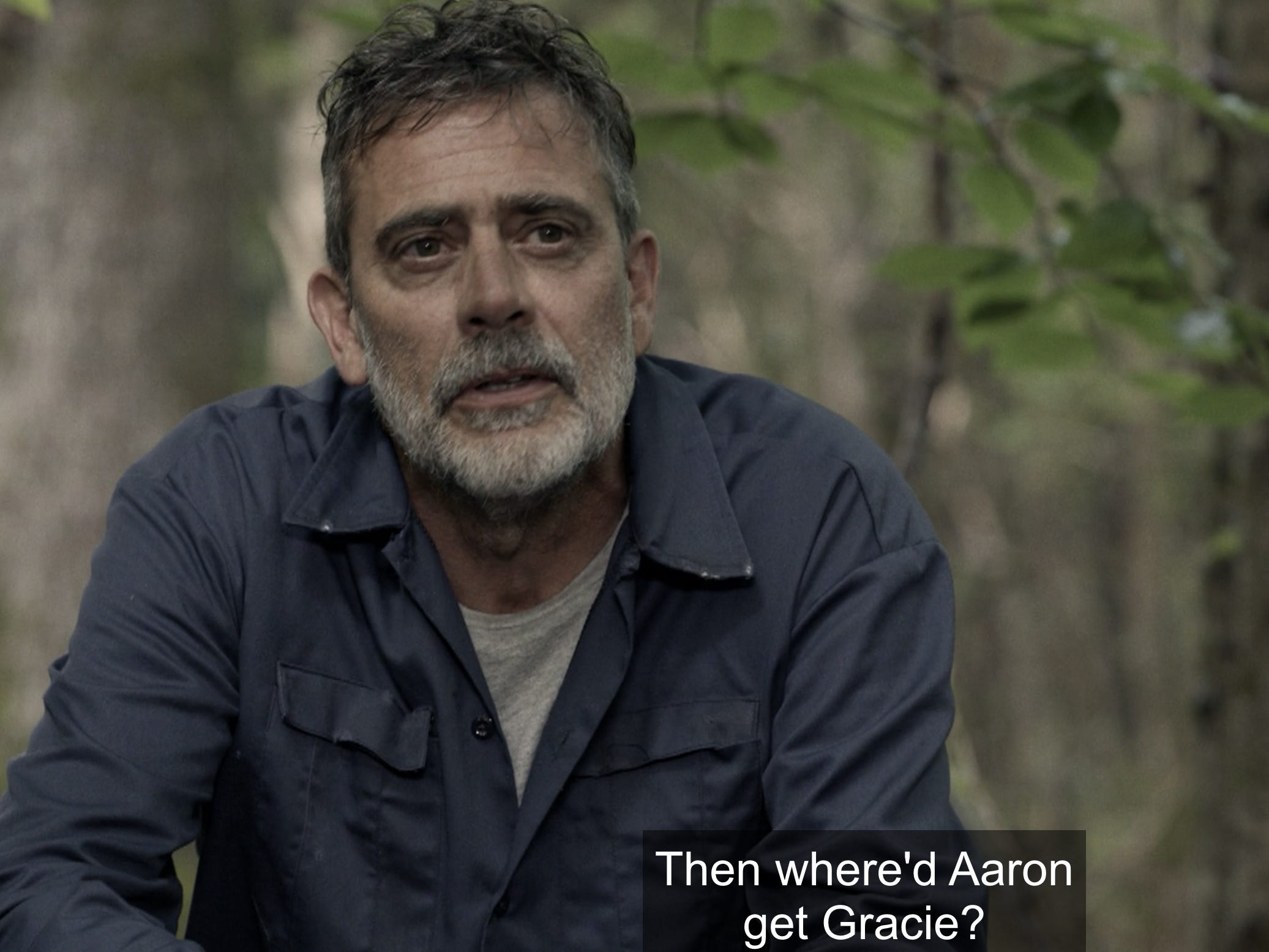 ‘TWD: World Beyond’ showrunner explains how Nico Tortorella helped come up with a blackout tattoo for their character and the ‘dark’ meaning behind it

Felix has a large blackout tattoo on "TWDWB." Matt Negrete tells Insider the conversations and considerations that went into the sleeve tat. 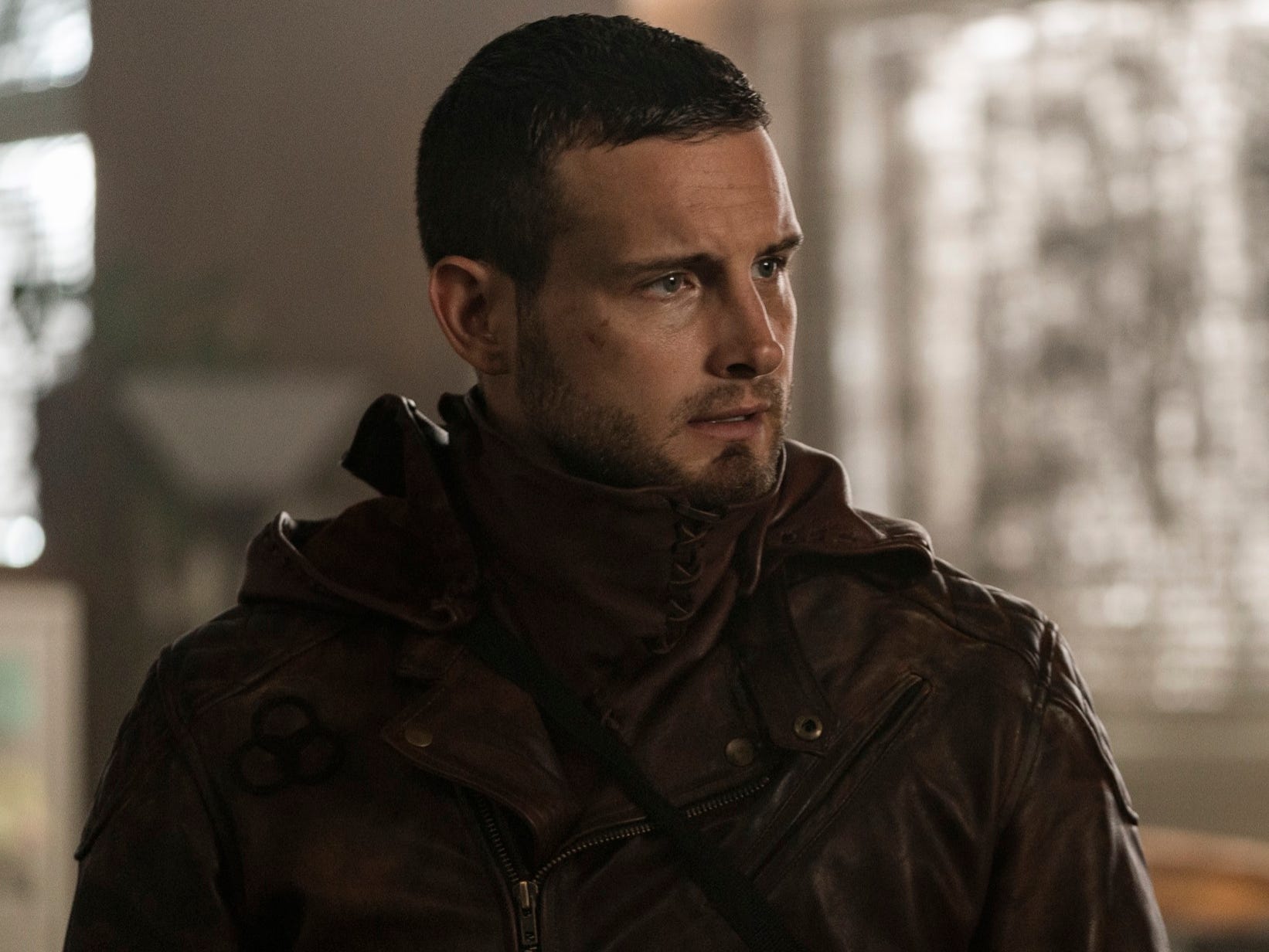 ‘TWD’ star says Father Gabriel would call out Pope’s ‘bullsh–‘ on the show if they meet: ‘You’re a false prophet’

Seth Gilliam tells Insider what Father Gabriel would really think of the feared leader of the Reapers on this season of "TWD."

‘The Walking Dead’ star Seth Gilliam on Father Gabriel’s darker turn on the final season, how he really feels about Negan, and how he wants to be the last man standing when the show ends after outlasting his comic death 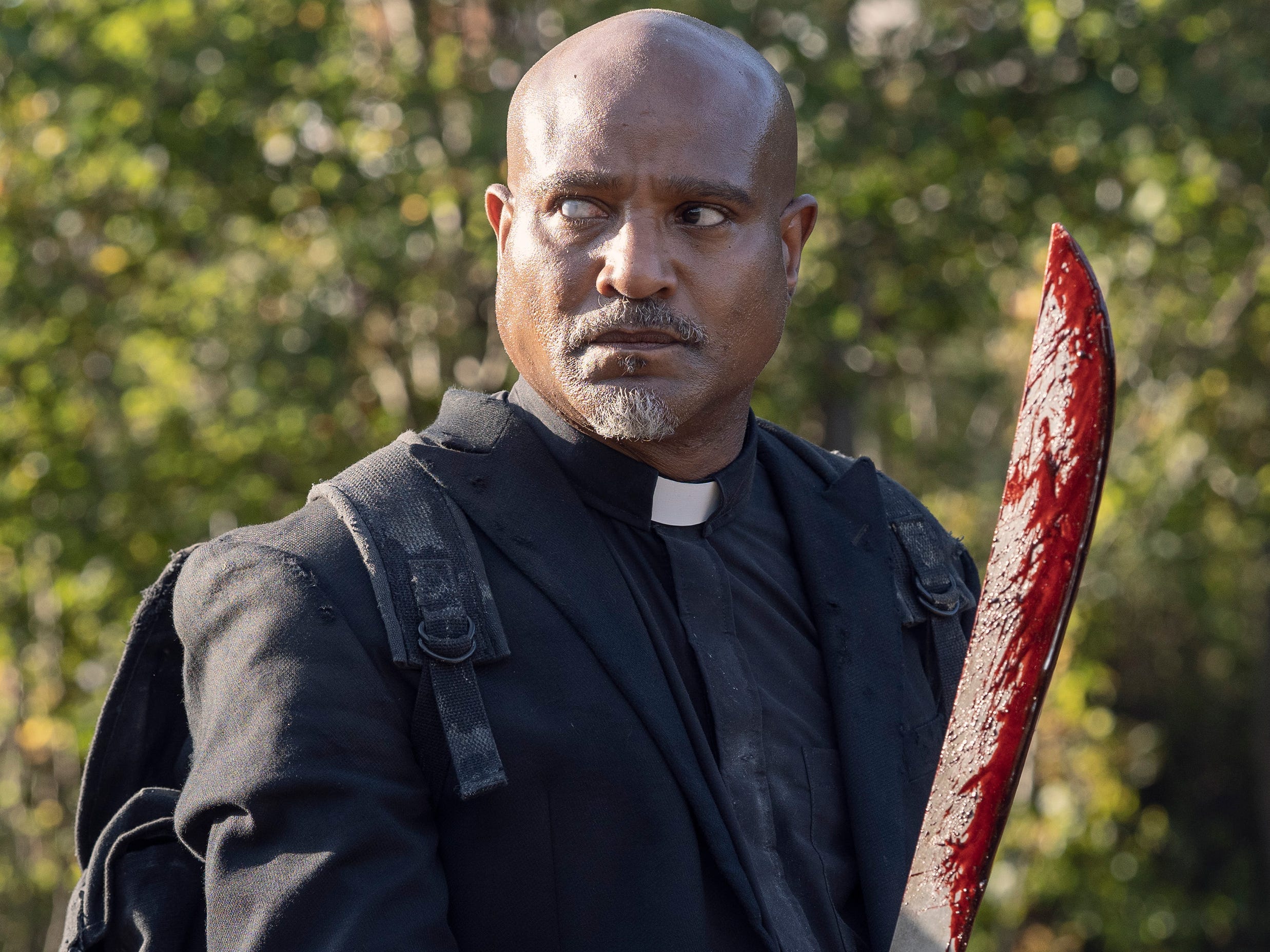 Seth Gilliam tells Insider that Negan has a friend in Father Gabriel, whether or not the former Savior leader is aware of it. 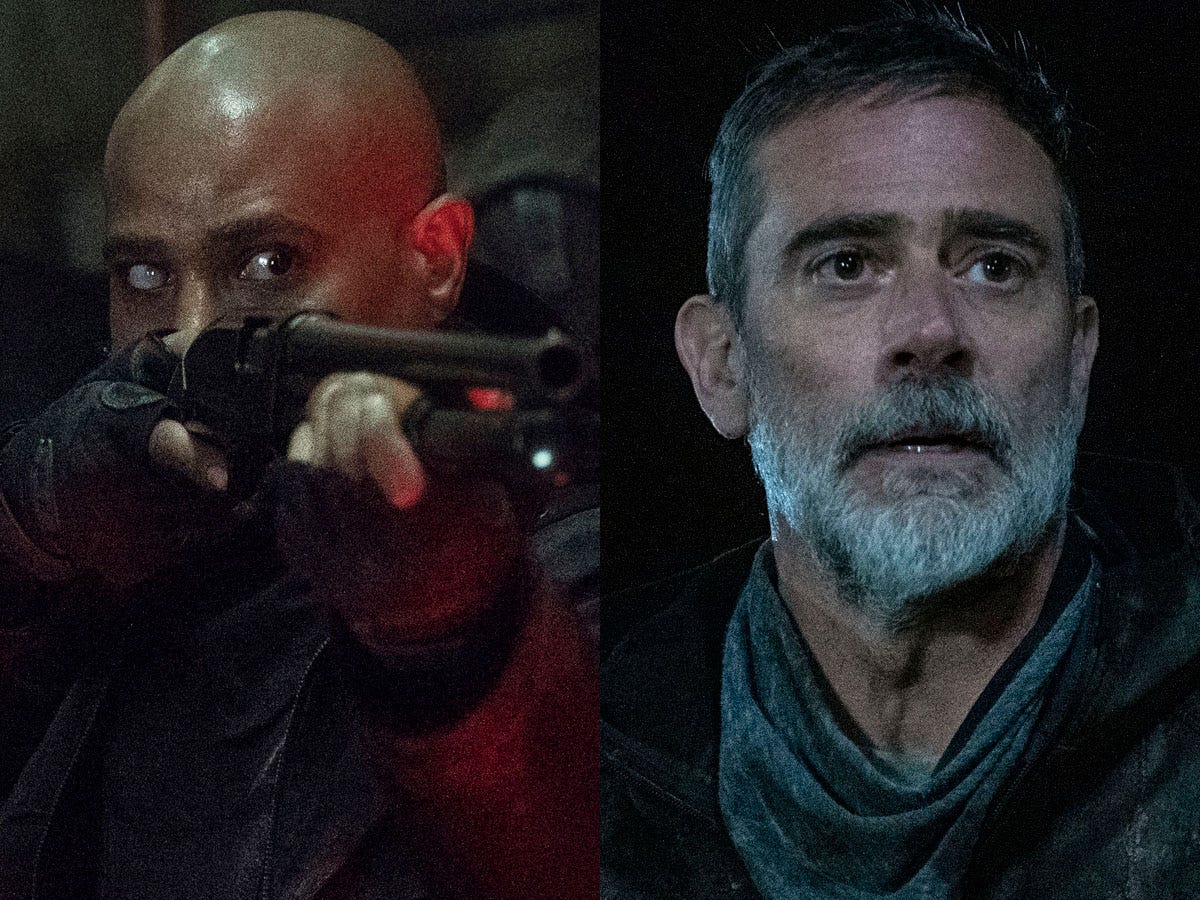 Every time ‘The Walking Dead’ star Seth Gilliam gets a new script for the show he wonders if it’s going to be his character’s final episode: ‘We are in uncharted territory’

It's not just you. Seth Gilliam also worries about Father Gabriel's potential demise on "TWD" since outliving his character's comic death. 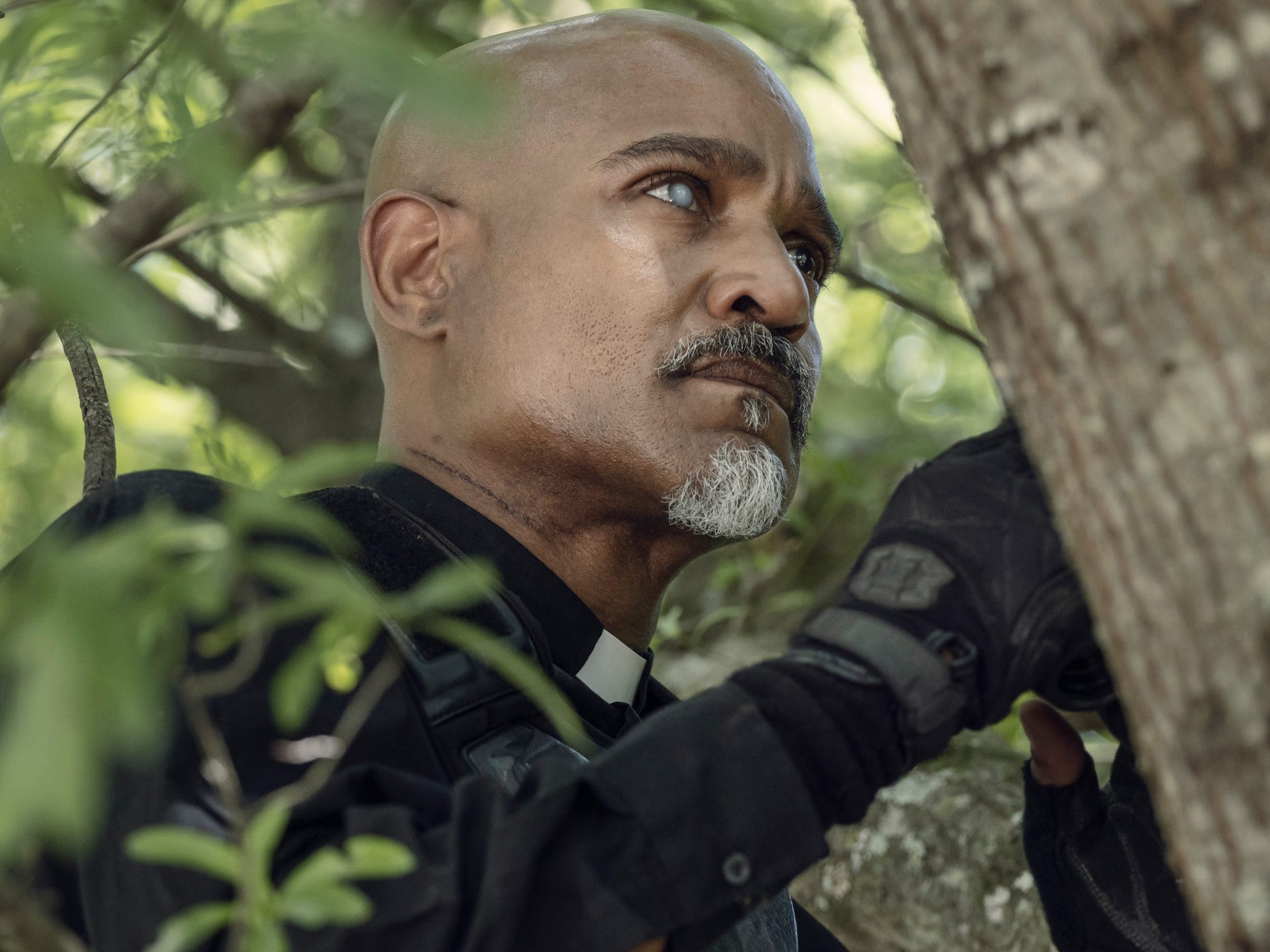 ‘TWD: World Beyond’ showrunner teases Jadis’ return to ‘The Walking Dead’ universe. We’ll ‘learn a bit about what happened to her’ since flying off with Rick Grimes

Matt Negrete, who previously wrote Jadis' final "TWD" episode, tells Insider what it means to bring the character back, teasing what to expect. 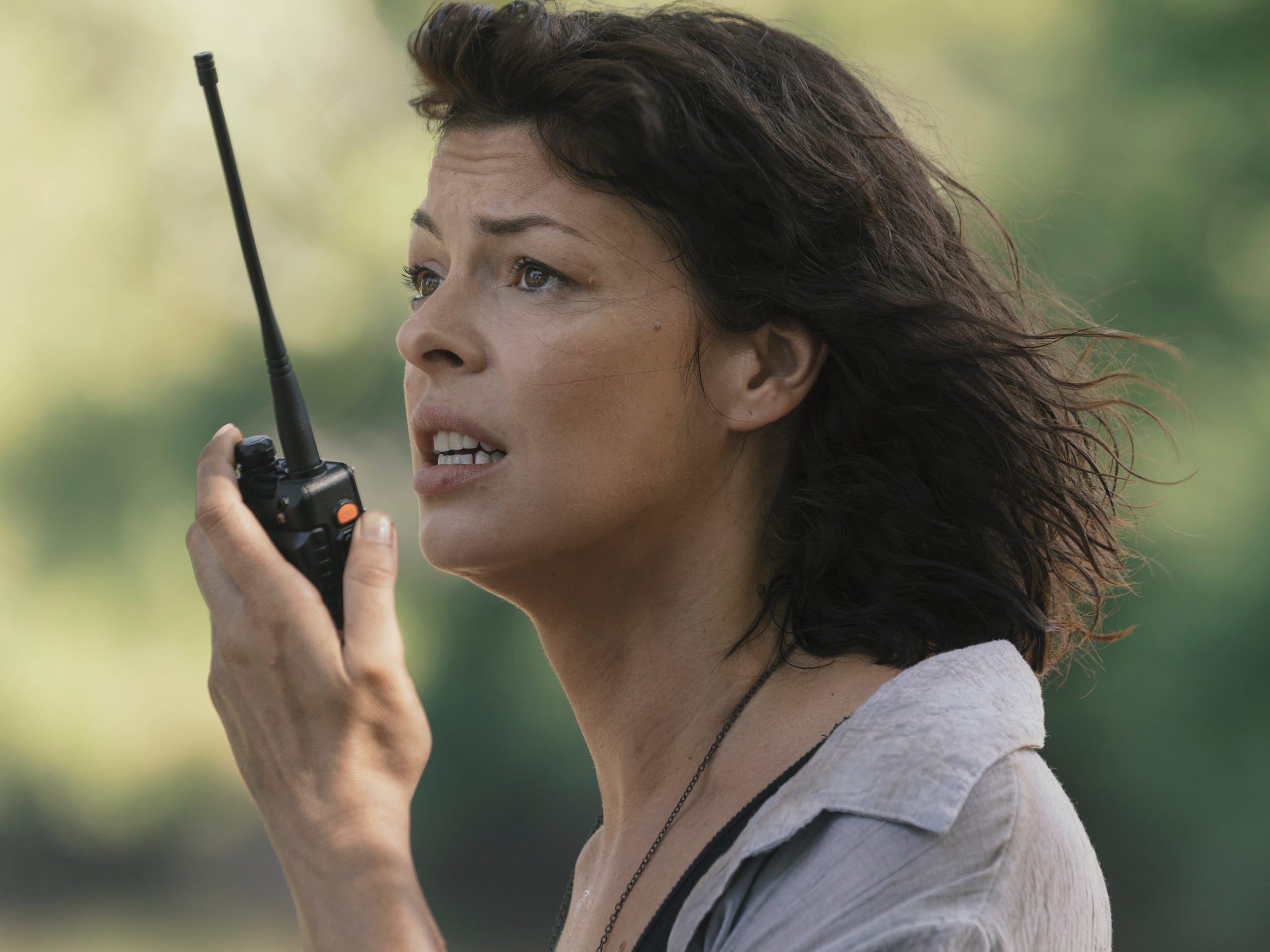