Actor Elliot Page, who announced that he’s transgender, will continue to star as Vanya in “The Umbrella Academy” season three. In a new report from Variety, insiders said “there are no plans to change the character’s gender.” If you go to Netflix’s landing page for “The Umbrella Academy,” you’ll see […] 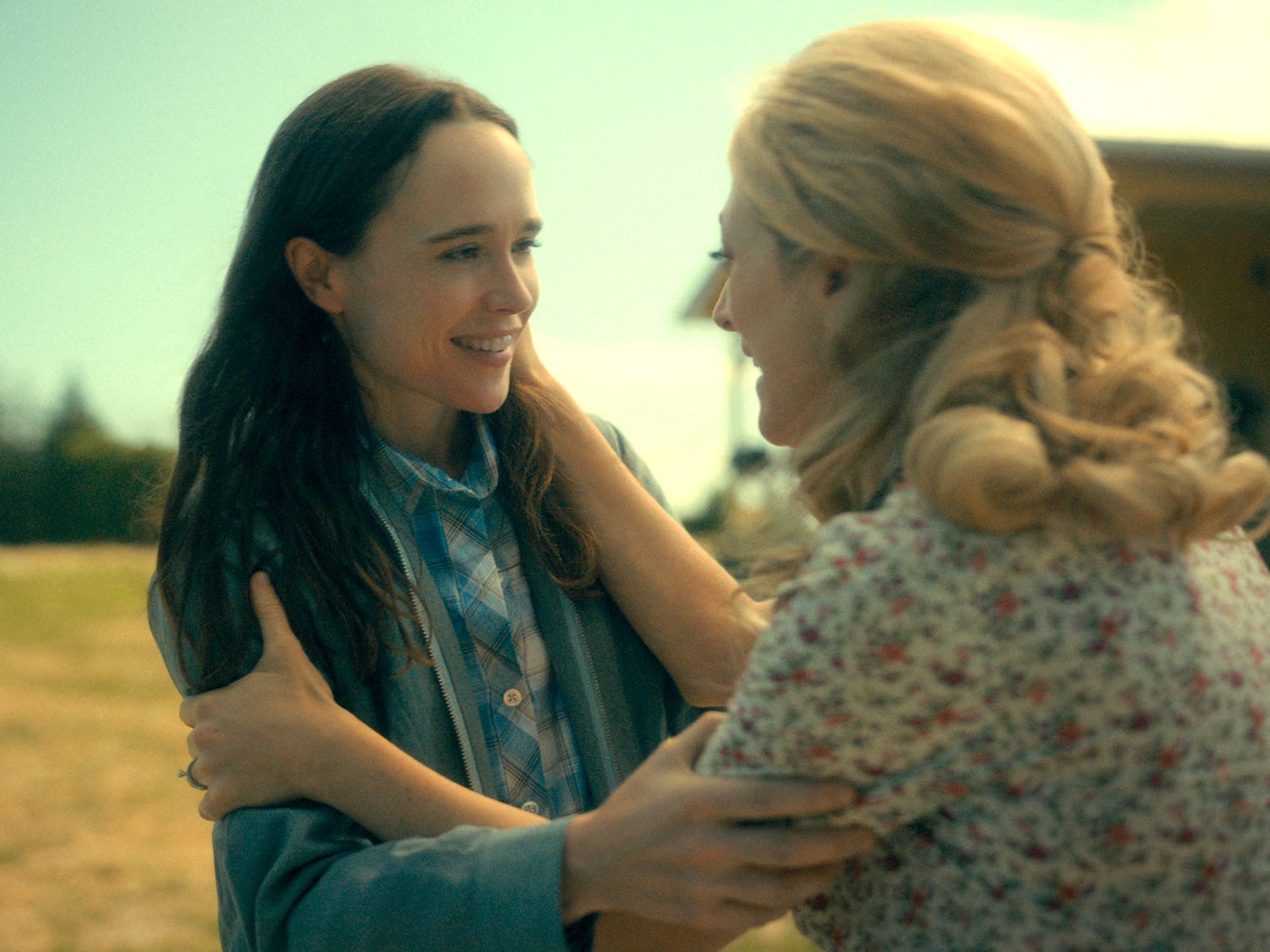 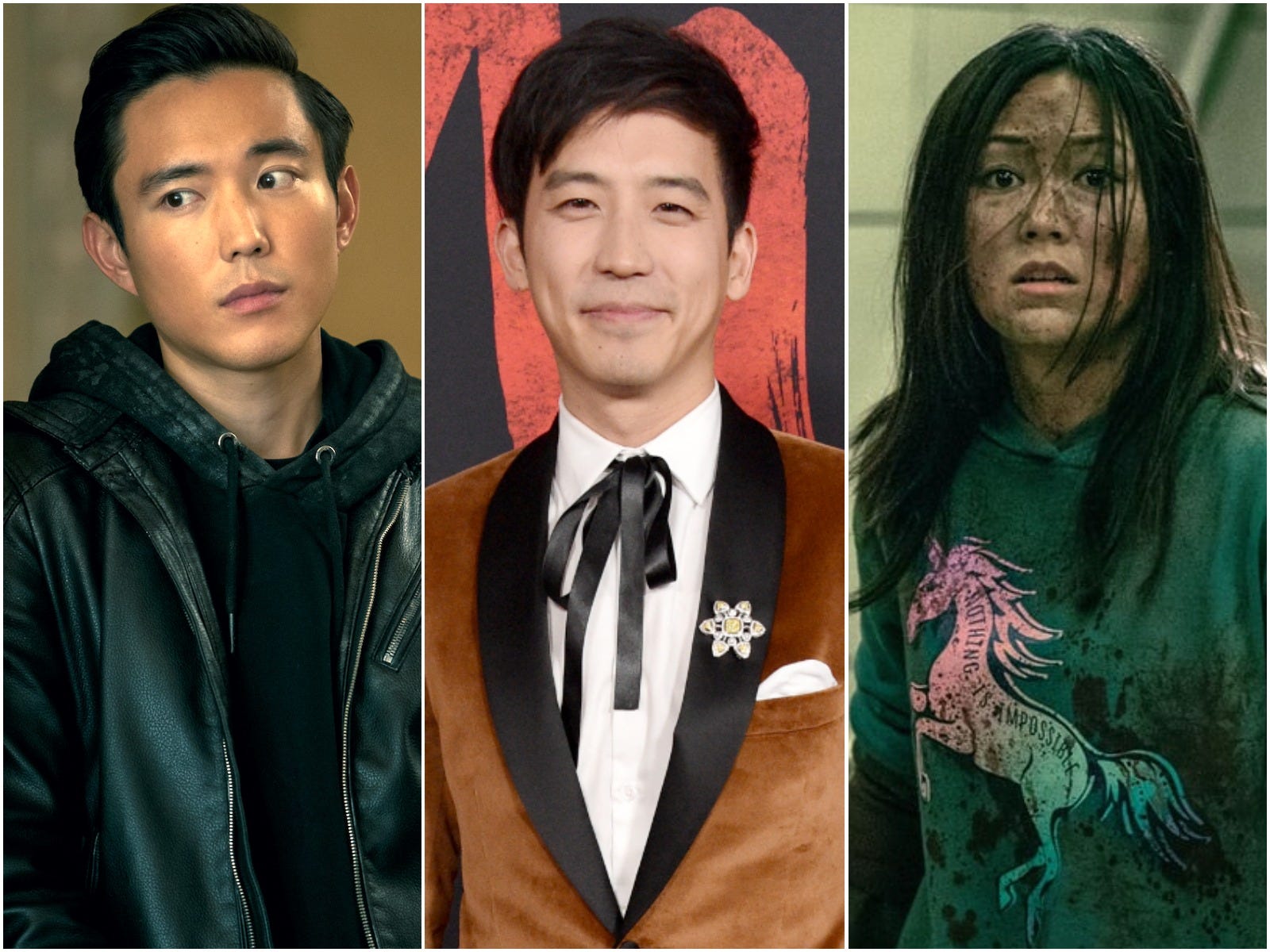 Netflix’s “The Umbrella Academy” on Thursday topped Nielsen’s first list of top streaming TV shows, with more than 3 billion minutes watched during the week of August 3-9. It’s the latest data point to indicate that the series has surged in popularity since season two debuted on July 31, and […] Netflix’s “Umbrella Academy” showrunner Steve Blackman talked with Business Insider about how season two used the show’s budget “more effectively.” Blackman teased plans for future seasons and said he already knows what season three would be about if Netflix renews it. He also discussed the deviations from the comic book […]

The 5 most anticipated TV shows returning in July

Every month, Business Insider looks at the most anticipated returning TV shows in the US using data from the television-tracking app TV Time. July includes the second seasons of Netflix’s “The Umbrella Academy” and Amazon Prime Video’s “Hanna.” Visit Business Insider’s homepage for more stories. Netflix’s hit comic-book series “The […]

Netflix said in its third quarter earnings report on Wednesday that 64 million households watched “Stranger Things” season three. Netflix has pulled the curtain back on viewership recently and championed some of its most popular movies and TV shows. Visit Business Insider’s homepage for more stories. Netflix, famous for closely […] Netflix says ‘The Umbrella Academy’ was watched by 45 million households in the first month, and it’s been renewed for season 2

Netflix said in its 2019 first quarter earnings report that “The Umbrella Academy” was watched by 45 million households in its first four weeks. Netflix renewed the hit original series, based on the Dark Horse comic, earlier this month for a second season. Season 2 will be 10 episodes, and […] Every week, INSIDER puts together a list of great shows on Netflix you should watch. This week, we recommend the documentary series “Losers,” new Netflix original show “The Umbrella Academy,” and British teen comedy “Derry Girls.” We know what it’s like sitting down and scrolling through Netflix, trying in vain […]

“The Umbrella Academy” is currently streaming on Netflix. The television series is based on Gerard Way’s comic of the same name. The cast includes some familiar faces, including Mary J. Blige and Ellen Page. “The Umbrella Academy” follows a ragtag family of heroes tasked with preventing the apocalypse. Seven siblings […] How Dark Horse is building its own movie and TV empire out of comic books, from Netflix to a ‘Hellboy’ reboot

2019 will be a major year for Dark Horse Entertainment as it releases the Netflix series “The Umbrella Academy,” a “Hellboy” movie reboot, and more. Dark Horse partnered with Chinese entertainment company Vanguard Visionaries last year, which will co-finance Dark Horse projects and allow it to develop its own screenplays. […]