THE STYLE SERIES: How a stay-at-home mum grew her mobile blow-out business into the multimillion-dollar haircare empire Drybar

Alli Webb is the cofounder of blow-out hair salon chain Drybar. She was also a featured guest on the hit show “Shark Tank” and wrote a book on how to achieve the best blowouts. After expanding Drybar throughout the nation, Webb decided to open a massage company known as Squeeze. […] 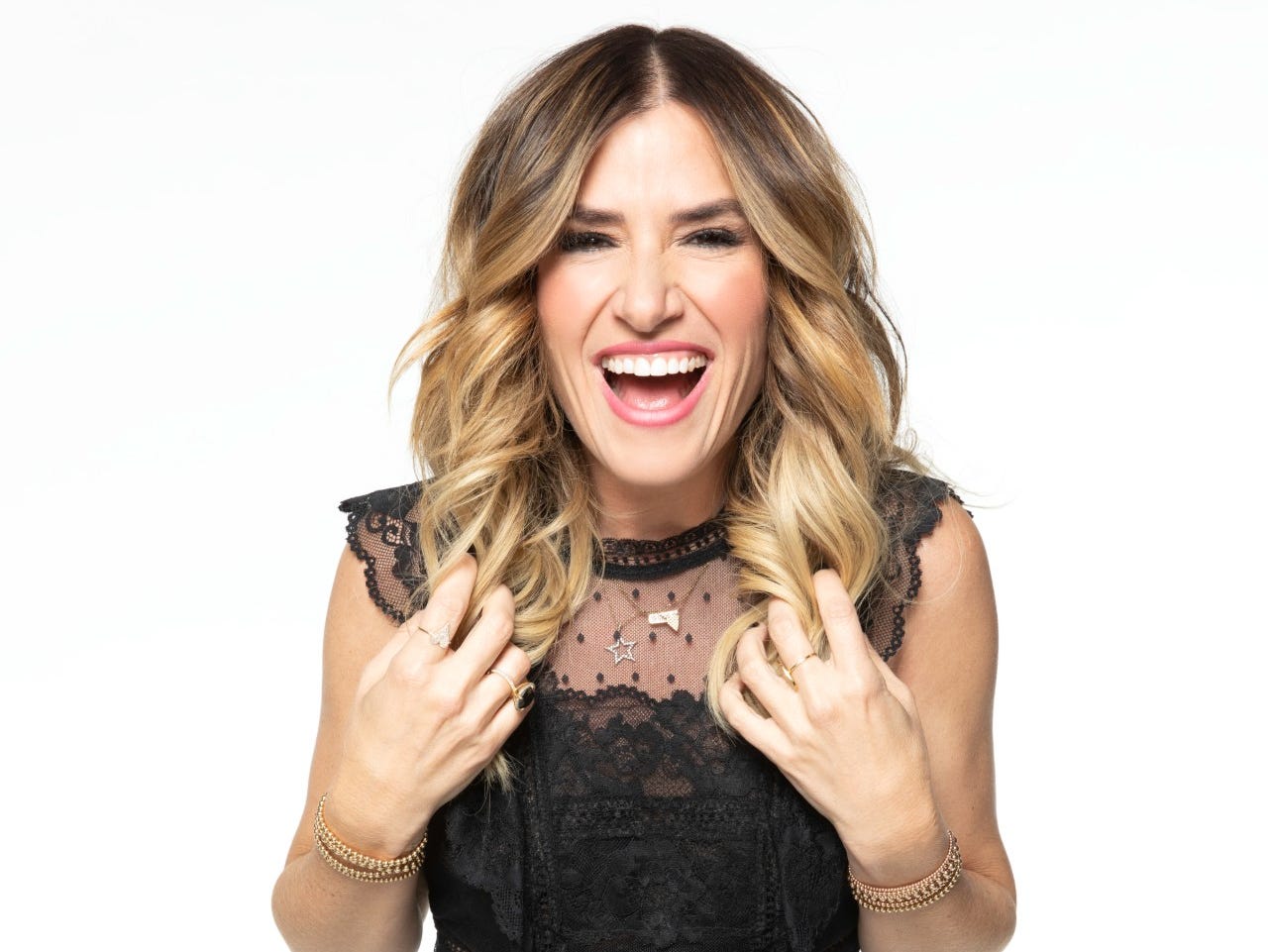 THE STYLE SERIES: A UK-based entrepreneur explains why he’s using his swimsuit brand to help save the elephants

Oliver Tomalin and his wife Rose are the founders of UK-based swimwear company Love Brand. Love Brand prides itself on being rooted in environmentalism, creating products made with sustainable materials and donating a portion of its proceeds to elephant conservation. In an interview with Business Insider, Tomalin talks about his […] 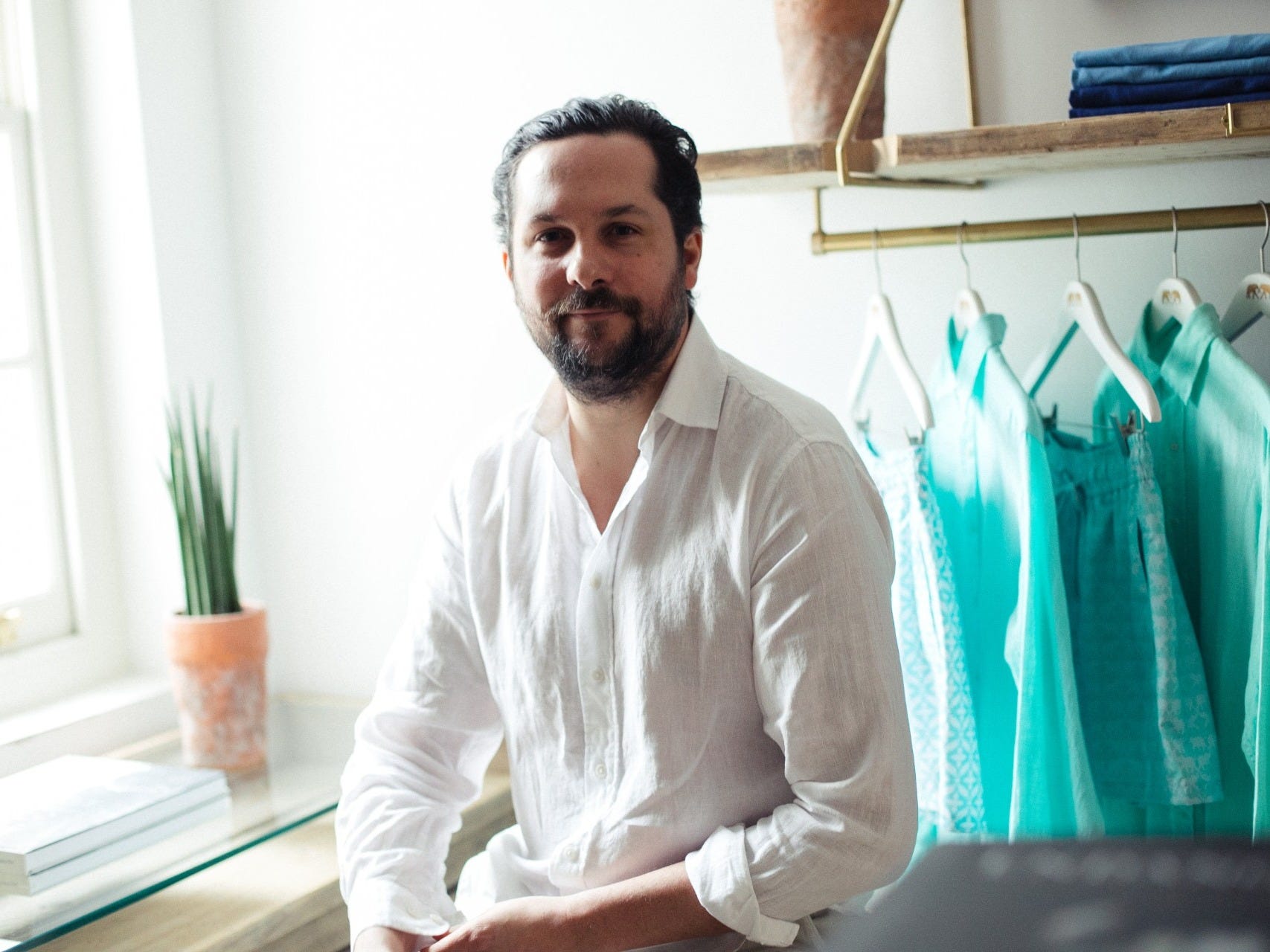 THE STYLE SERIES: How Montblanc, a 114-year-old heritage luxury brand best known for its leather goods and $500 pens, is expanding into tech

Montblanc has released new smart headphones. It marks the heritage brand’s first major foray into new technology. The company also released a smartwatch collection. In a new interview with Business Insider, Felix Obschonka, Montblanc’s director of new technologies, spoke about designing new products and how the company plans to continue […] 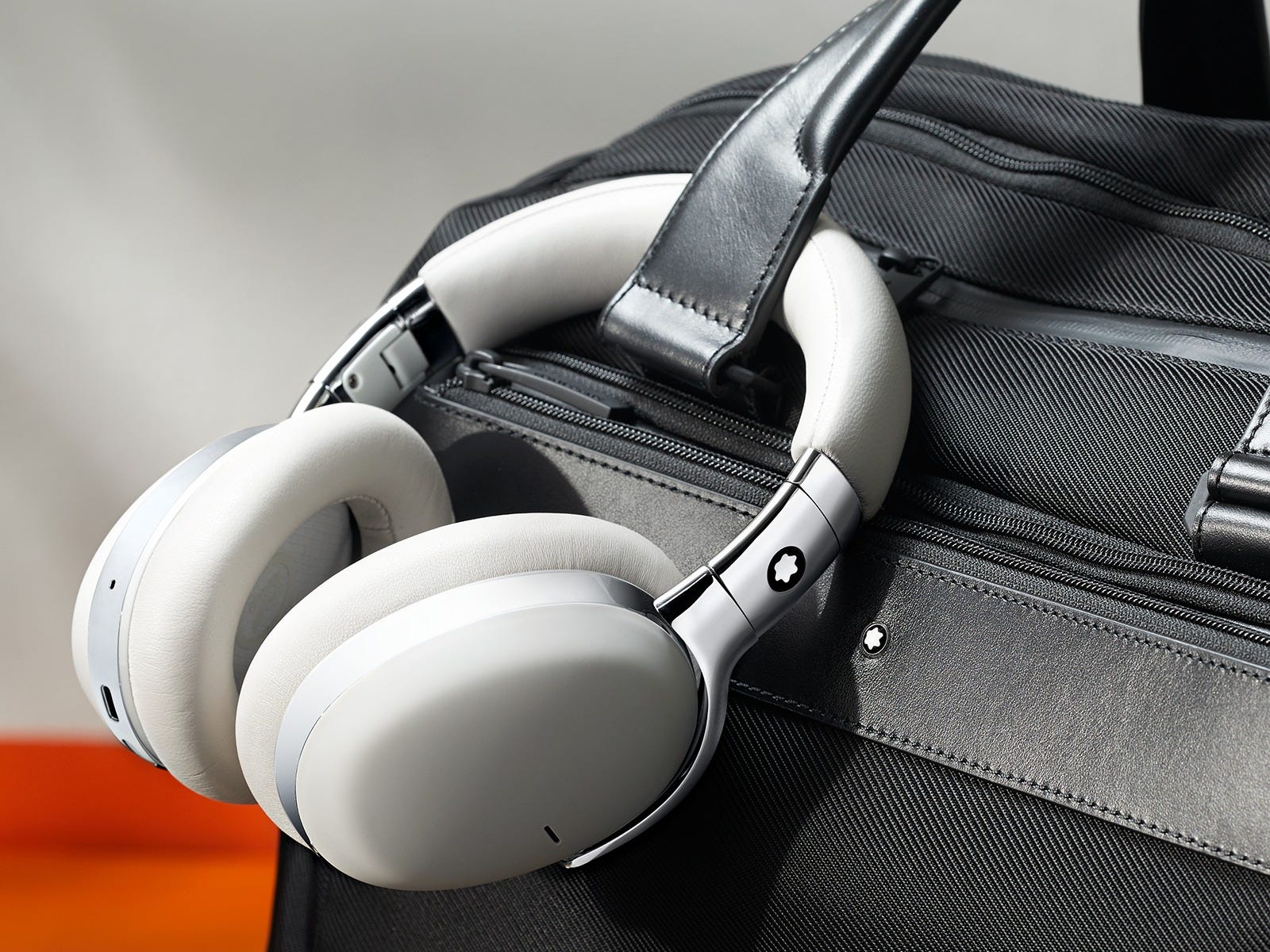 THE STYLE SERIES: How a fashion school dropout broke into the industry with a Teen Vogue internship, made her way up Vogue’s corporate ladder, and eventually struck out on her own — including a gig styling Solange’s visual album

Mecca James-Williams started her career in the fashion industry interning at Teen Vogue. She worked her way up to become the first assistant to Italian fashion editor Giovanna Battaglia Engelbert. After years as a marketing assistant and stylist, James-Williams is preparing to launch her own styling business. In an interview […] 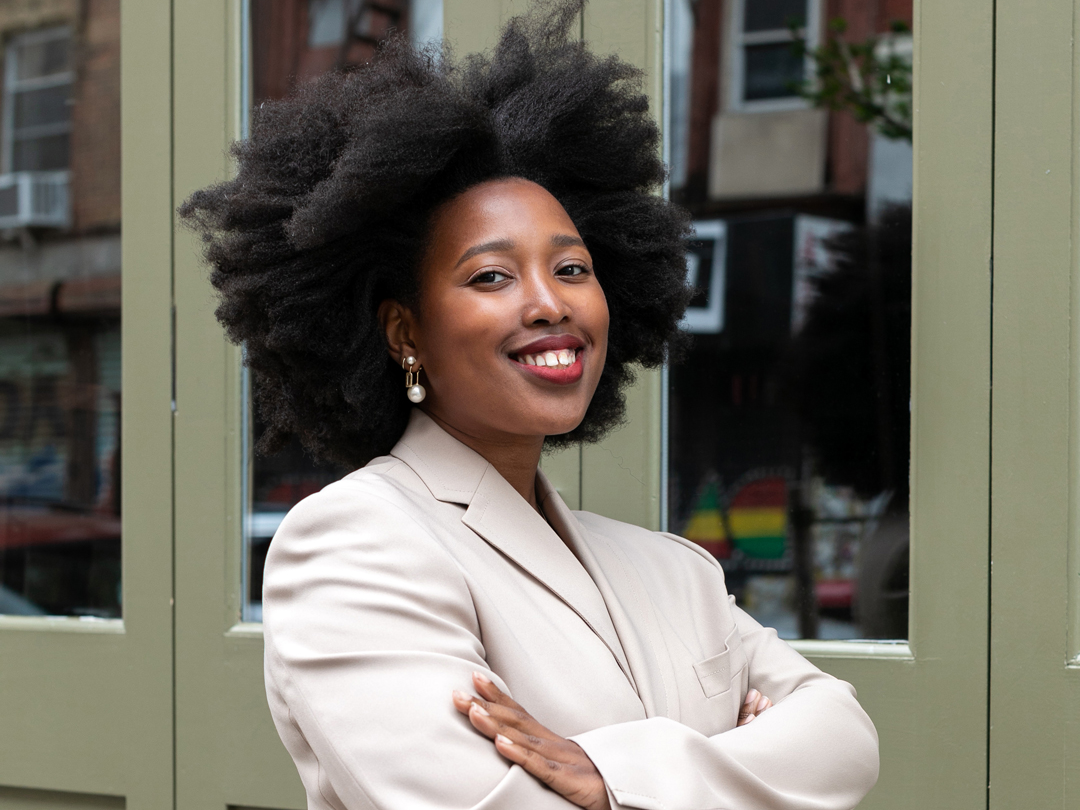 THE STYLE SERIES: How an entrepreneur inspired by the sudden death of her husband used $75,000 to launch a sustainable fashion brand and was recognised by the Obama administration

Suzanne McKenzie is the founder of Able Made , a sustainable brand that has been featured on Good Morning America, in Glamour Magazine, Women’s Wear Daily, and The Zoe Report. McKenzie launched the brand in 2012, as an offshoot of her UCal Breakaway Foundation, which she started in 2009 after […] 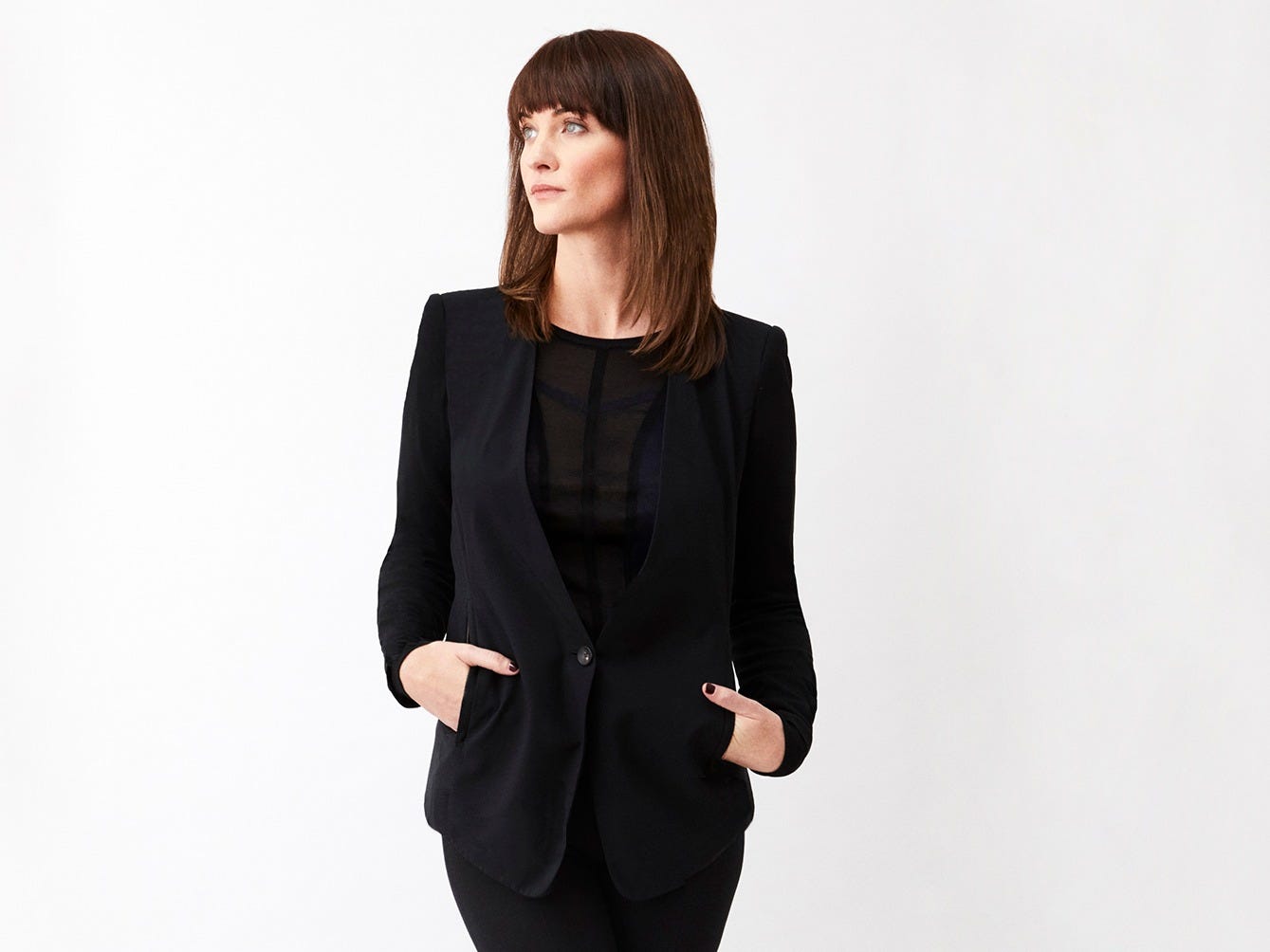 THE STYLE SERIES: A Gen Z entrepreneur created an interactive shopping app that’s like ‘Tinder for outfits.’ Here’s how she did it.

Twenty-two-year-old Madison Semarjian launched her shopping app Mada earlier this year. Semarjian came up with the idea in 2015 when she was a freshman at Boston College. Struggling to find an outfit to wear on a first date, she decided to create something that would help her and others find […] The Style Series: Twitter’s preeminent black fashion historian on ‘white nepotism’ in the industry — and the urgency of recognising black America’s impact on luxury

Shelby Ivey Christie is the former digital marketer and sales planner for Vogue. She is currently attending New York University where she is an M.A. candidate in the Costume Studies graduate program. Christie focuses her studies on the intersection of race, culture, fashion, and politics, and has written numerous articles […] 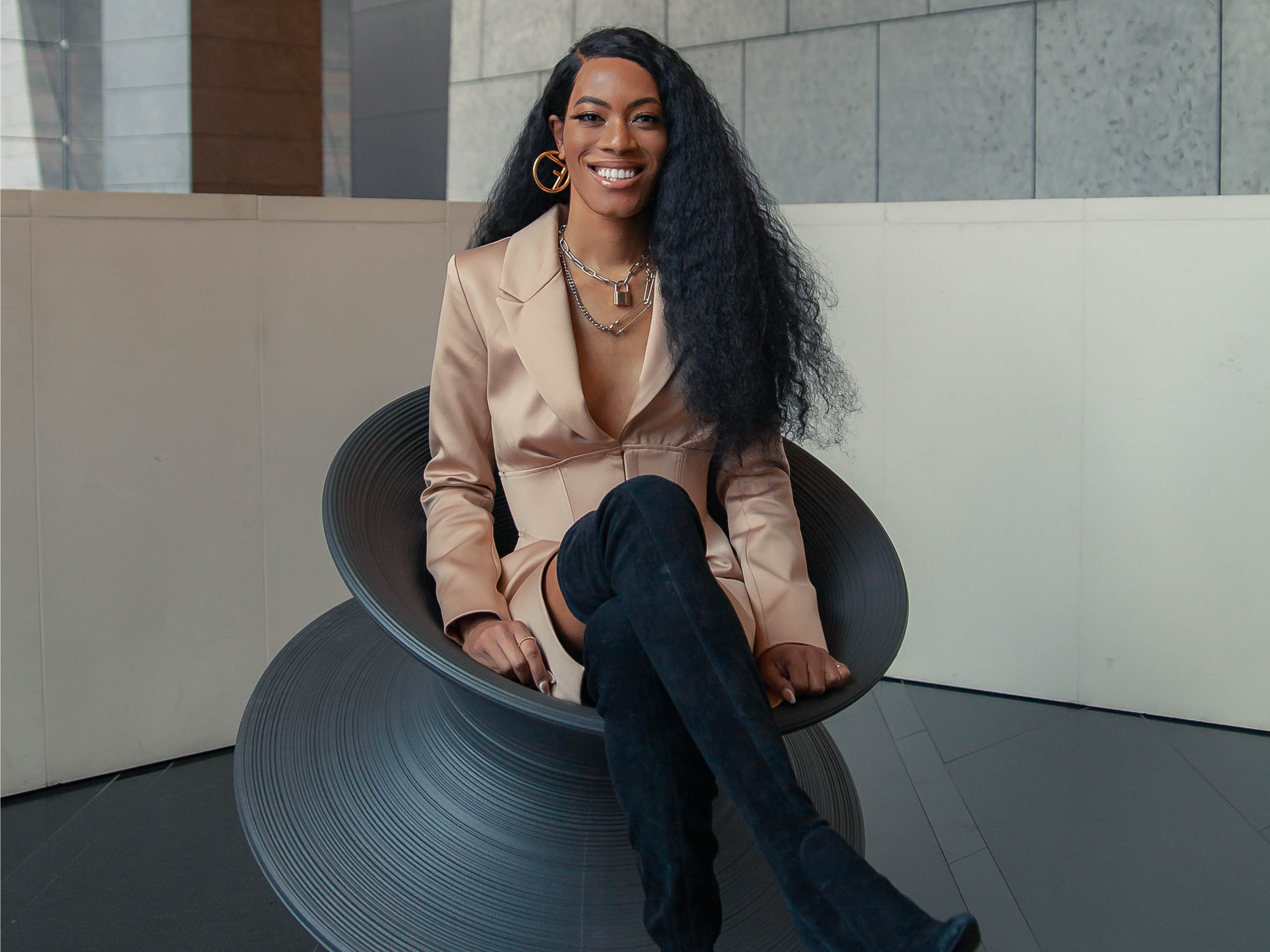 The Style Series: Gwen Jimmere is the first African American woman to hold a patent for a natural hair care product. Here’s how she launched her business with just $32.

In 2013, Gwen Jimmere‘s life completely changed. After leaving her abusive marriage, she became a single mother to her then 2-year-old son and says she was left with nearly nothing in her bank account. Realising that she needed to become financial stable, she decided to risk it all and take […] The Style Series: Stylist and costumer Alexander Allen has worked with celebrities from Madonna to Denzel Washington — and now, he’s teamed with Amazon for its latest Prime Wardrobe service

Alexander Allen is a fashion stylist and costume designer who has now signed on to work as a stylist with Amazon’s new Prime Wardrobe service. Allen says that, over the course of his past 20 years in the industry, he’s dressed everyone from Shakira to Beyoncé, worked on Madonna‘s tour, […] 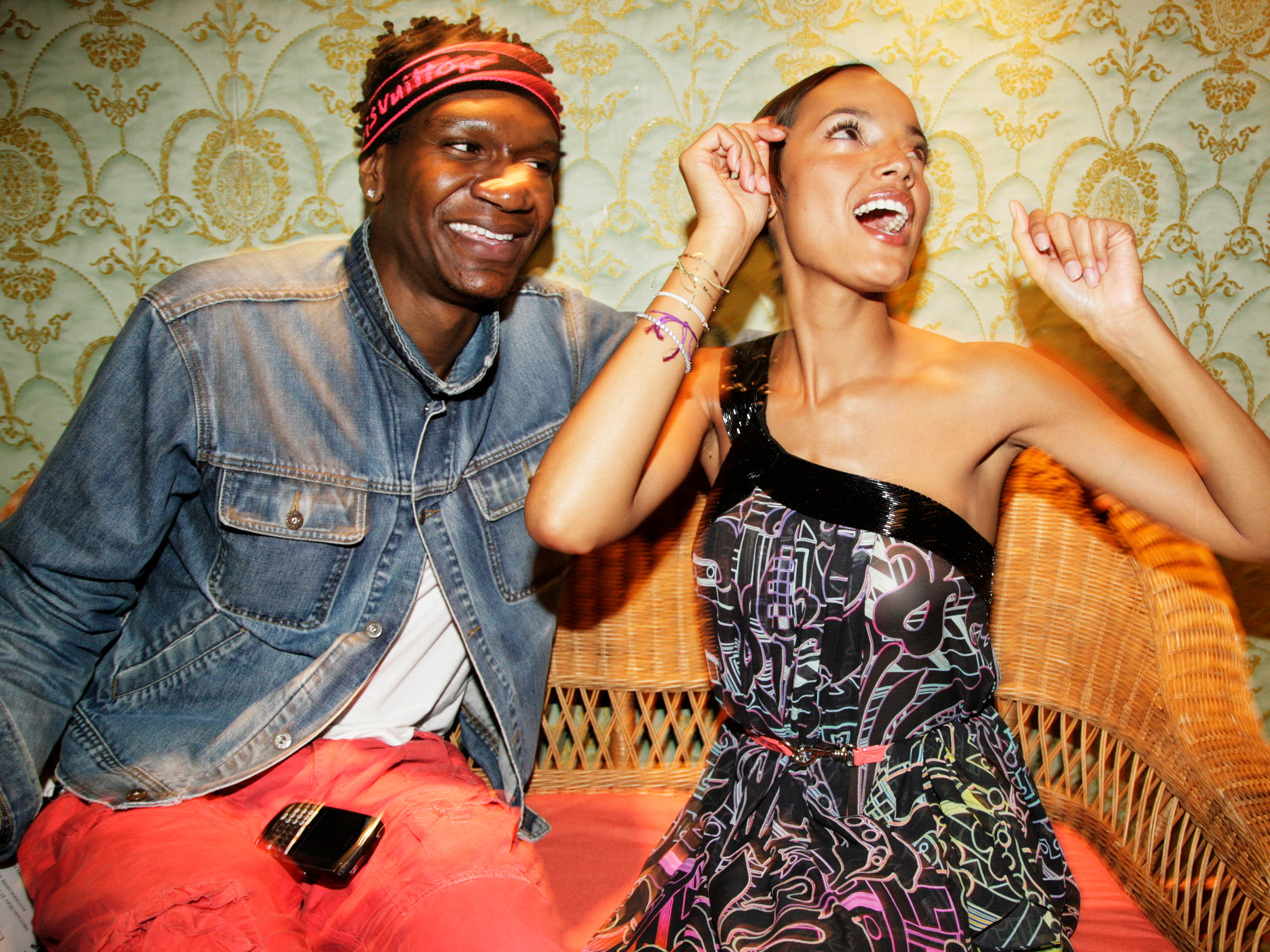 The Style Series: This entrepreneur is trying to disrupt the fragrance industry by tapping into e-commerce and DTC brands — and he’s already got pop icon Cher on board

Steve Mormoris is the CEO and founder of EDGE Beauty, a beauty company that owns subsidiary Scent Beauty, which is a direct-to-consumer multi-brand fragrance company hoping to revolutionise the scent industry. Previously, he was the SVP of Global Marketing at the beauty conglomerate Coty, where he helped launch major fragrance […]