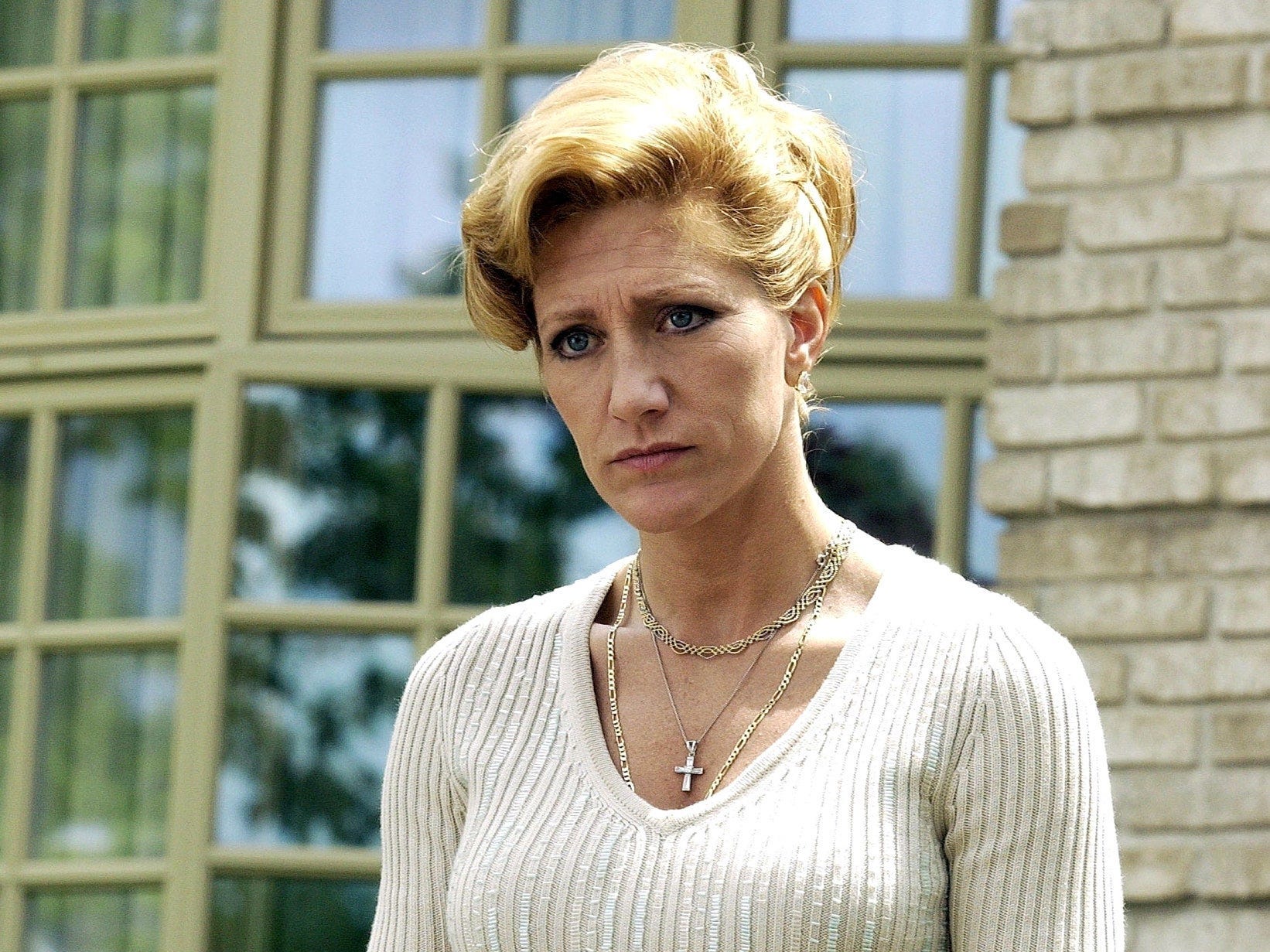 Imperioli honored Gandolfini on the late actor's birthday, captioning an old photo of the two: "I am in Rome, the city where you left this world." 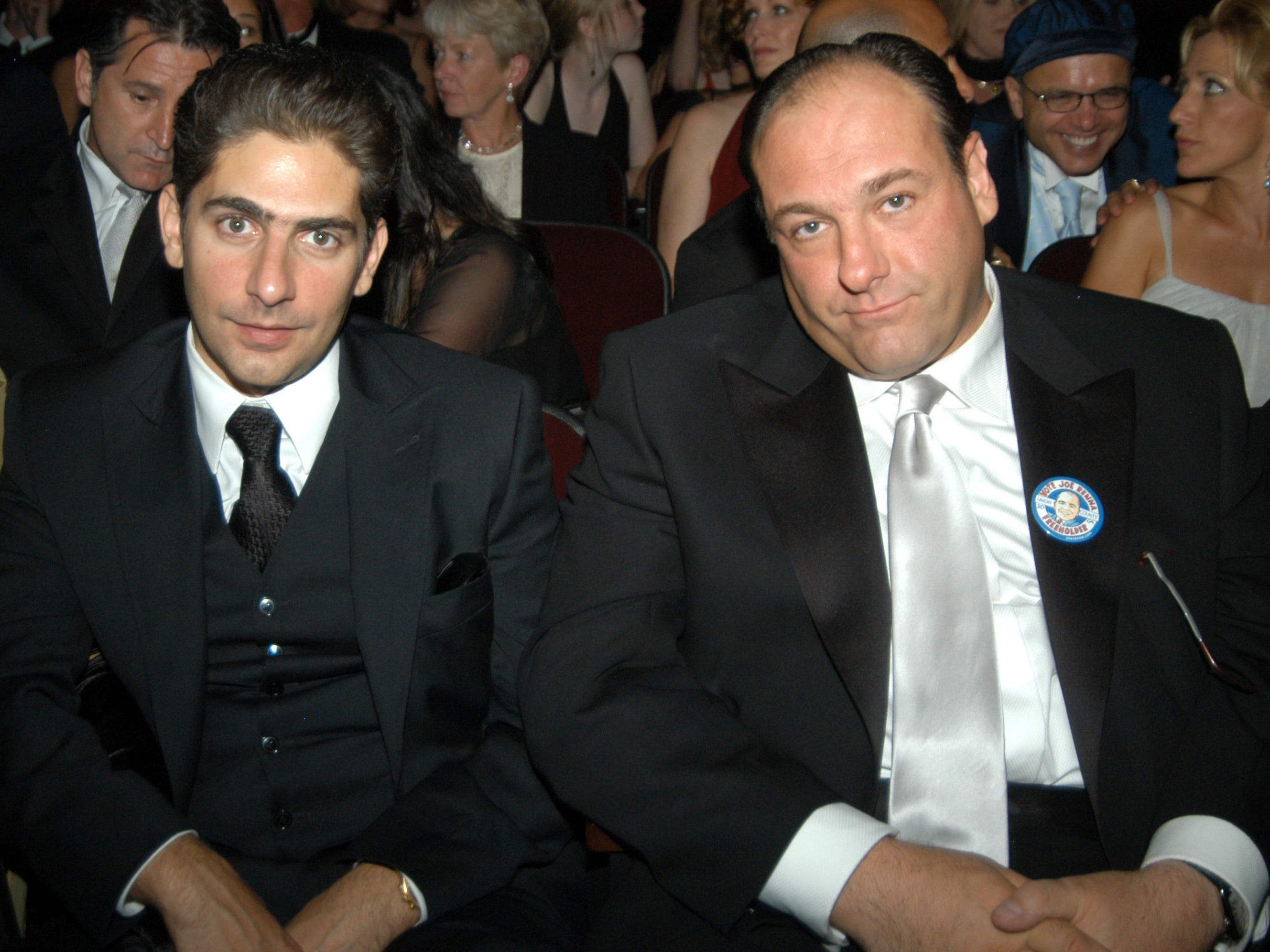 "They're very big shoes to fill... and I understand he really rises to the occasion," Schirripa said of Michael's role as a young Tony Soprano. 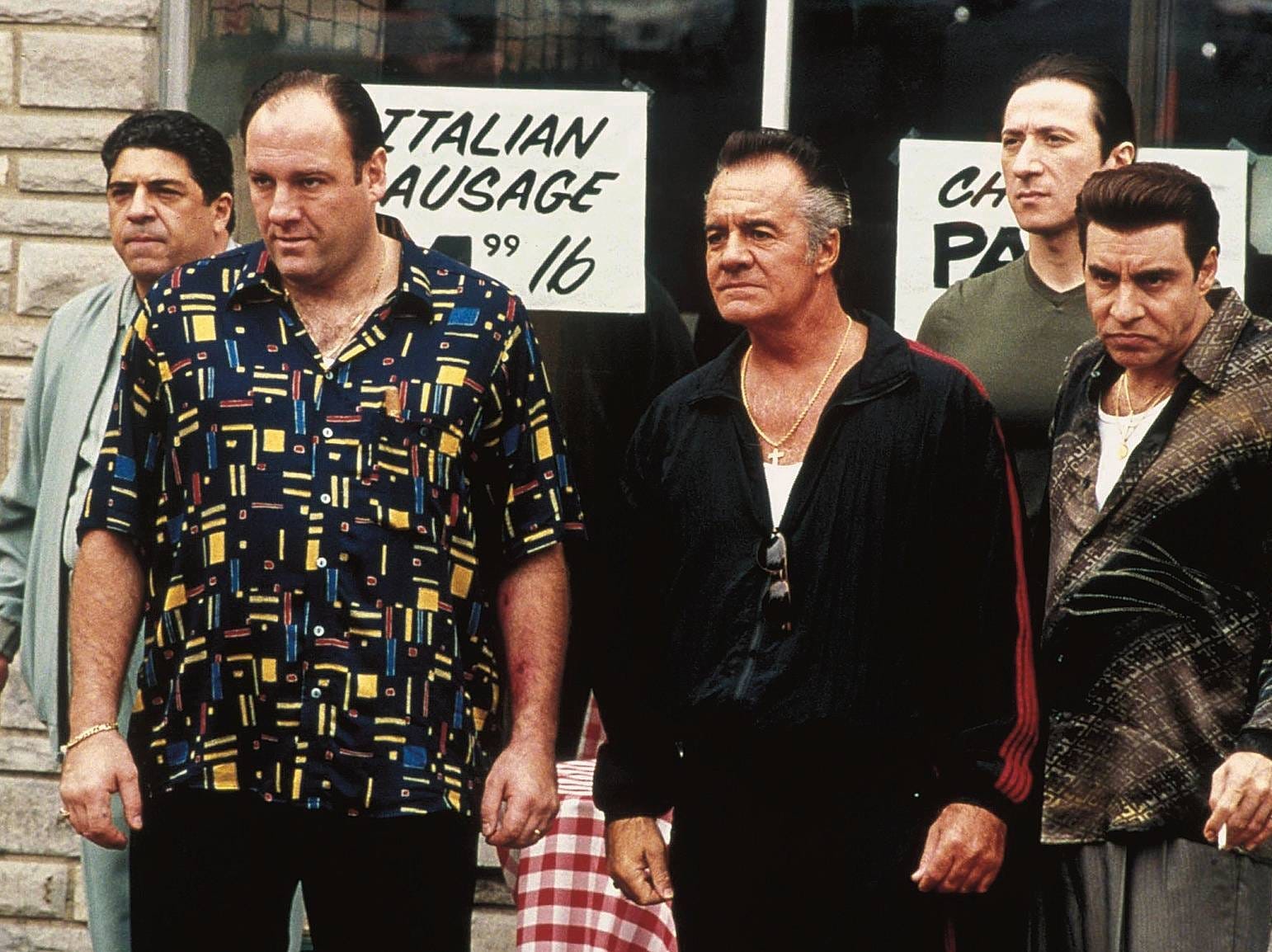 James Gandolfini and Michael Imperioli had to be chained to a tree while filming a ‘Sopranos’ scene because they were so drunk, costar Steve Schirripa says

Steve Schirripa, who played Bobby Bacala, told Insider the two actors had shared a bottle of whiskey before filming a scene on the edge of a cliff. 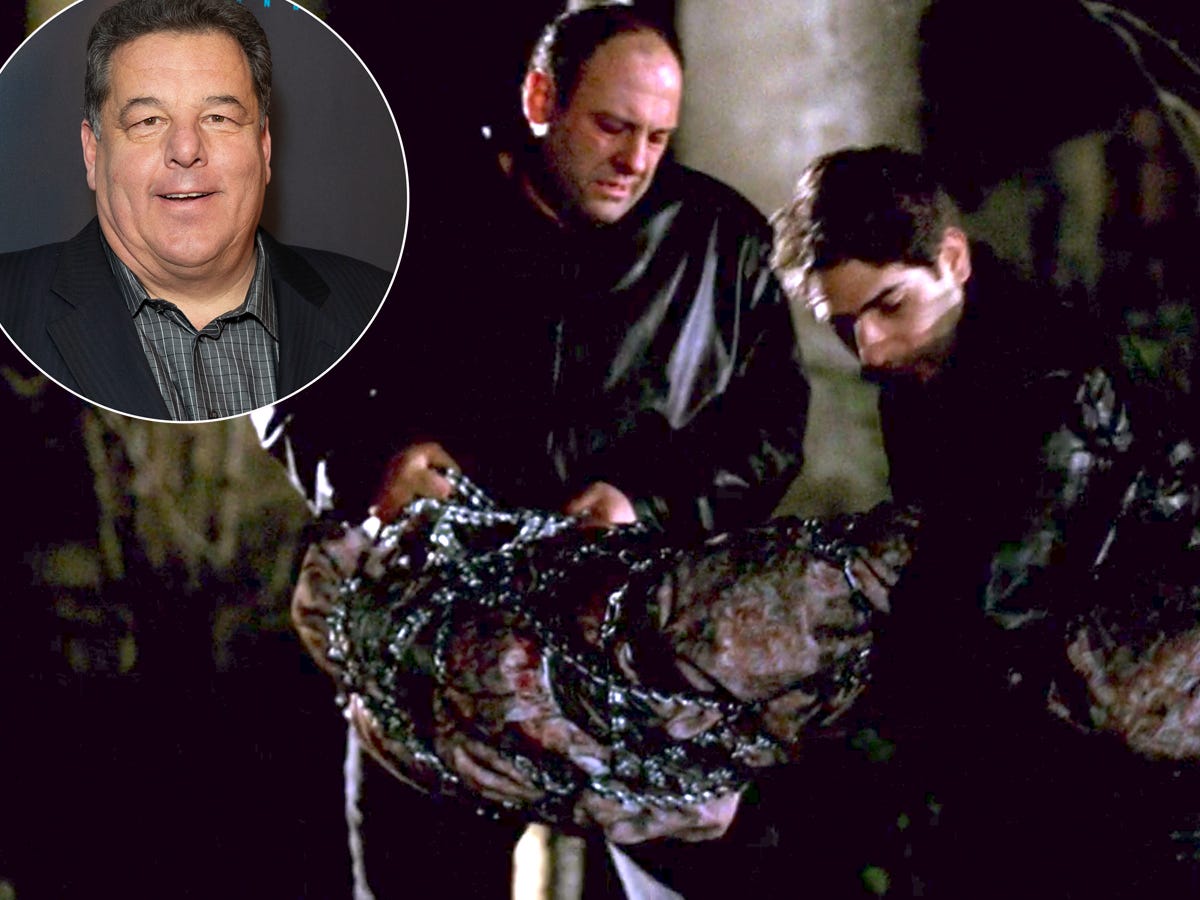 ‘The Sopranos’ star Steve Schirripa used to worry about being typecast as a mobster: ‘I’m not going to play an English professor’

After playing train-loving Bobby Baccalieri on HBO's hit drama, Schirripa starred on "The Secret Life of the American Teenager." 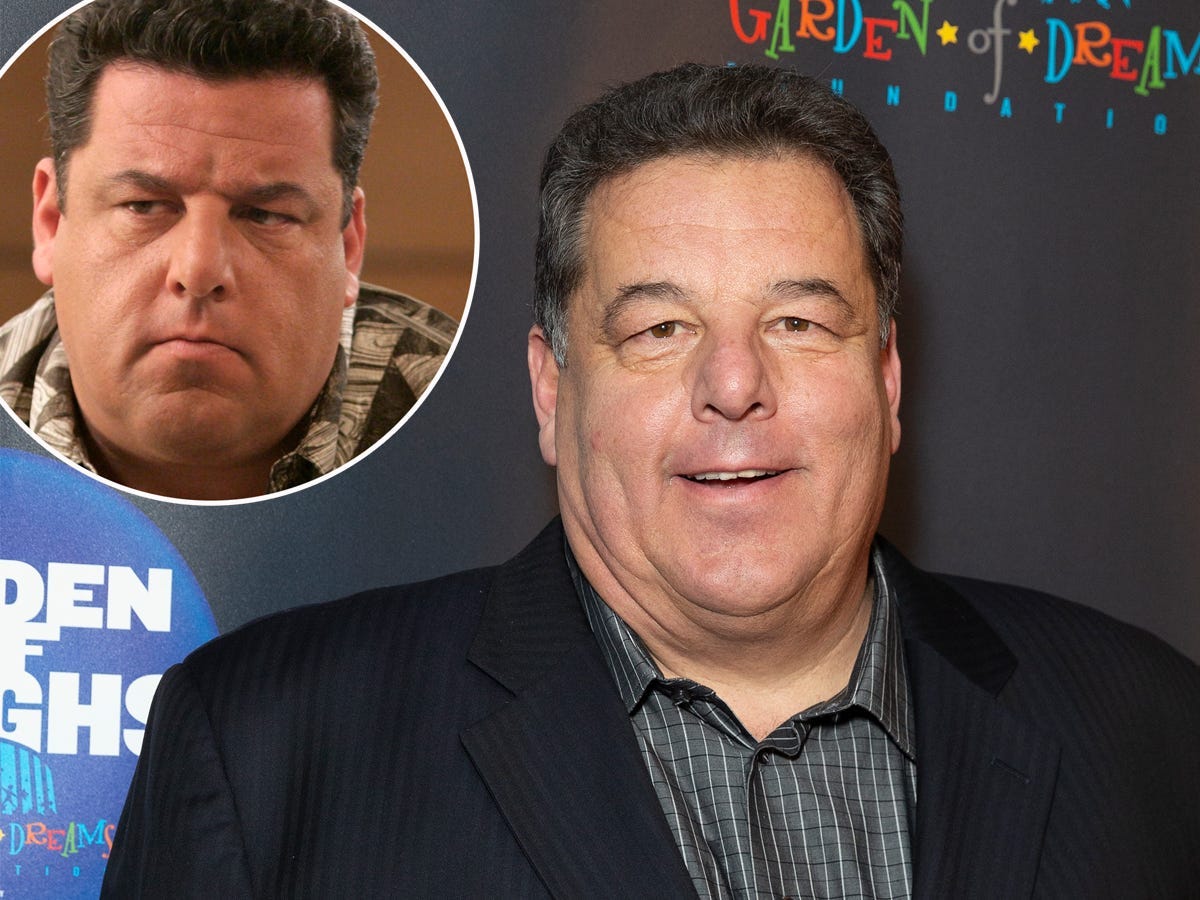 Robert Patrick said Gandolfini scared the 'living s---' out of him, but he still considered "The Sopranos" to be the pinnacle of his career. 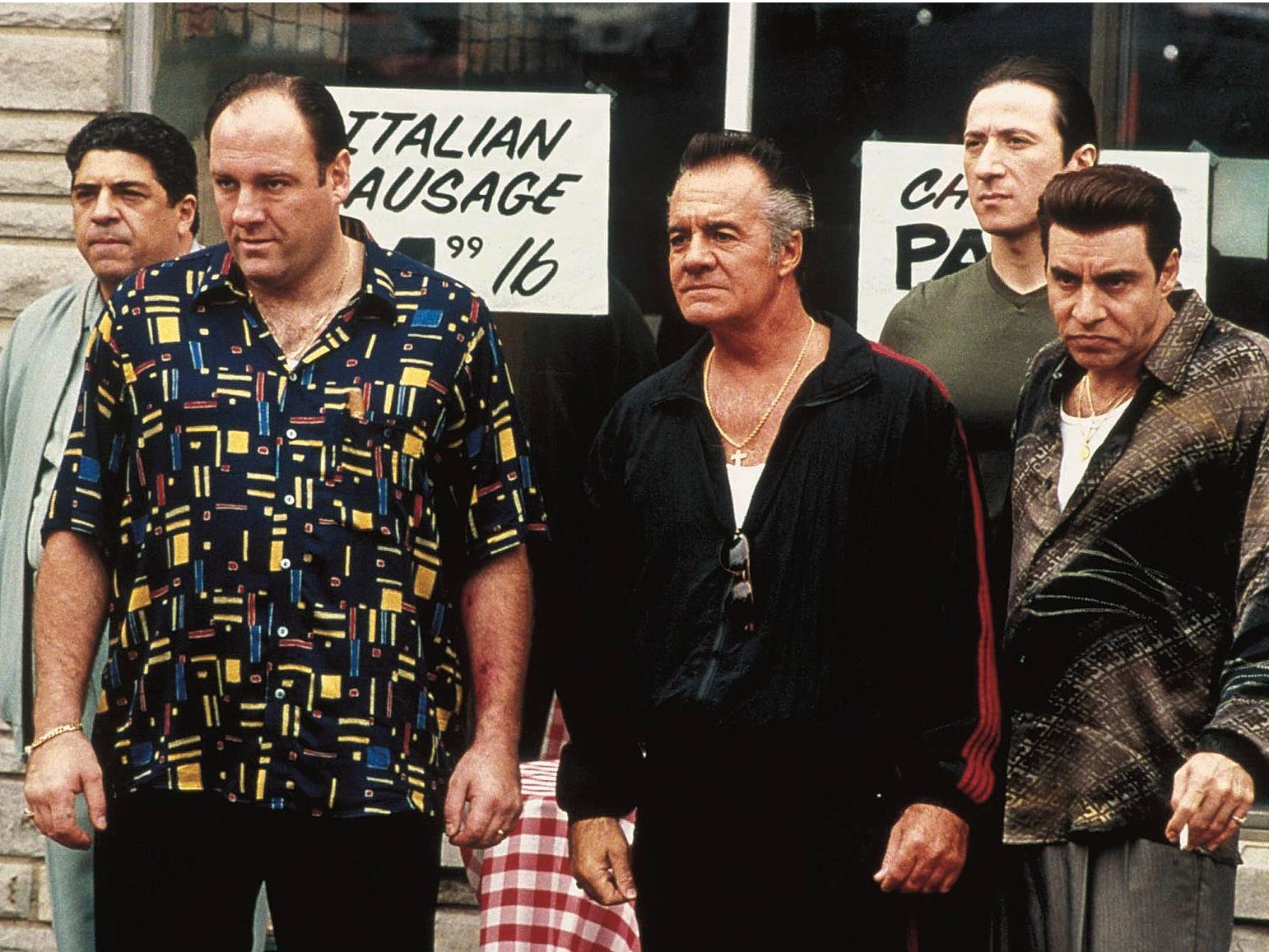 James Gandolfini turned down a role on ‘The Office’ after HBO paid him $3 million not to take it, according to his ‘Sopranos’ costars

According to Gandolfini's "Sopranos" costar Michael Imperioli, the late actor was in talks to replace Steve Carell on the hit NBC comedy. 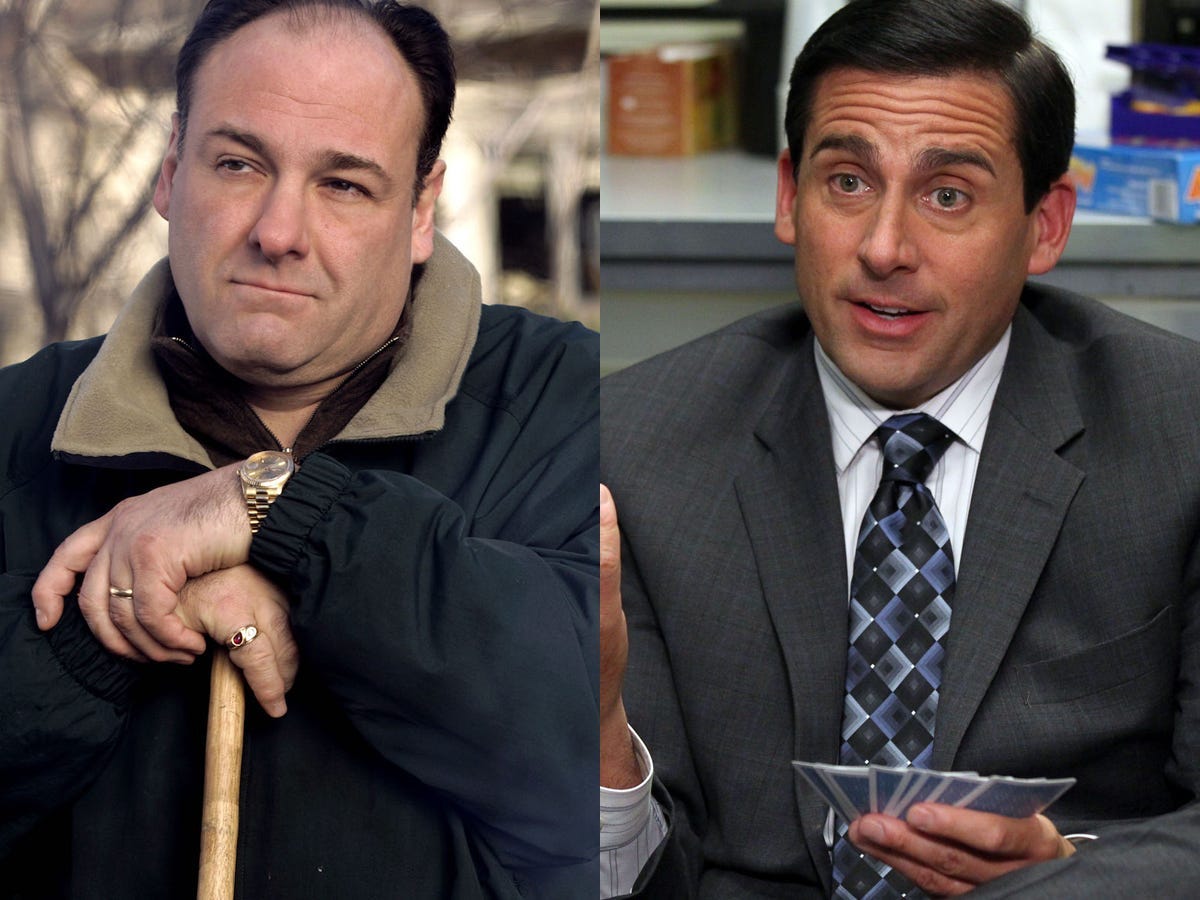 "His father would be very proud," Deborah Lin said of Gandolfini's son Michael playing a young Tony Soprano in "The Many Saints of Newark." 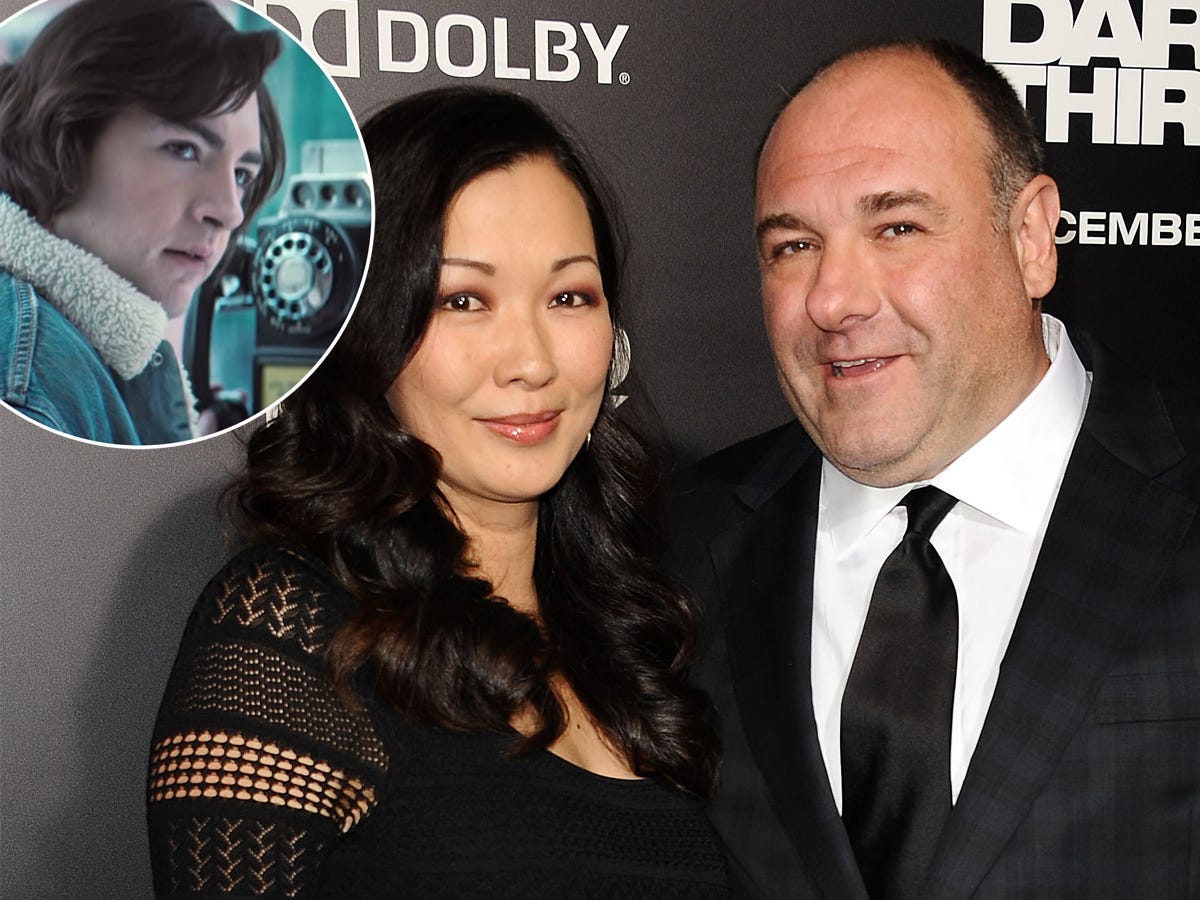 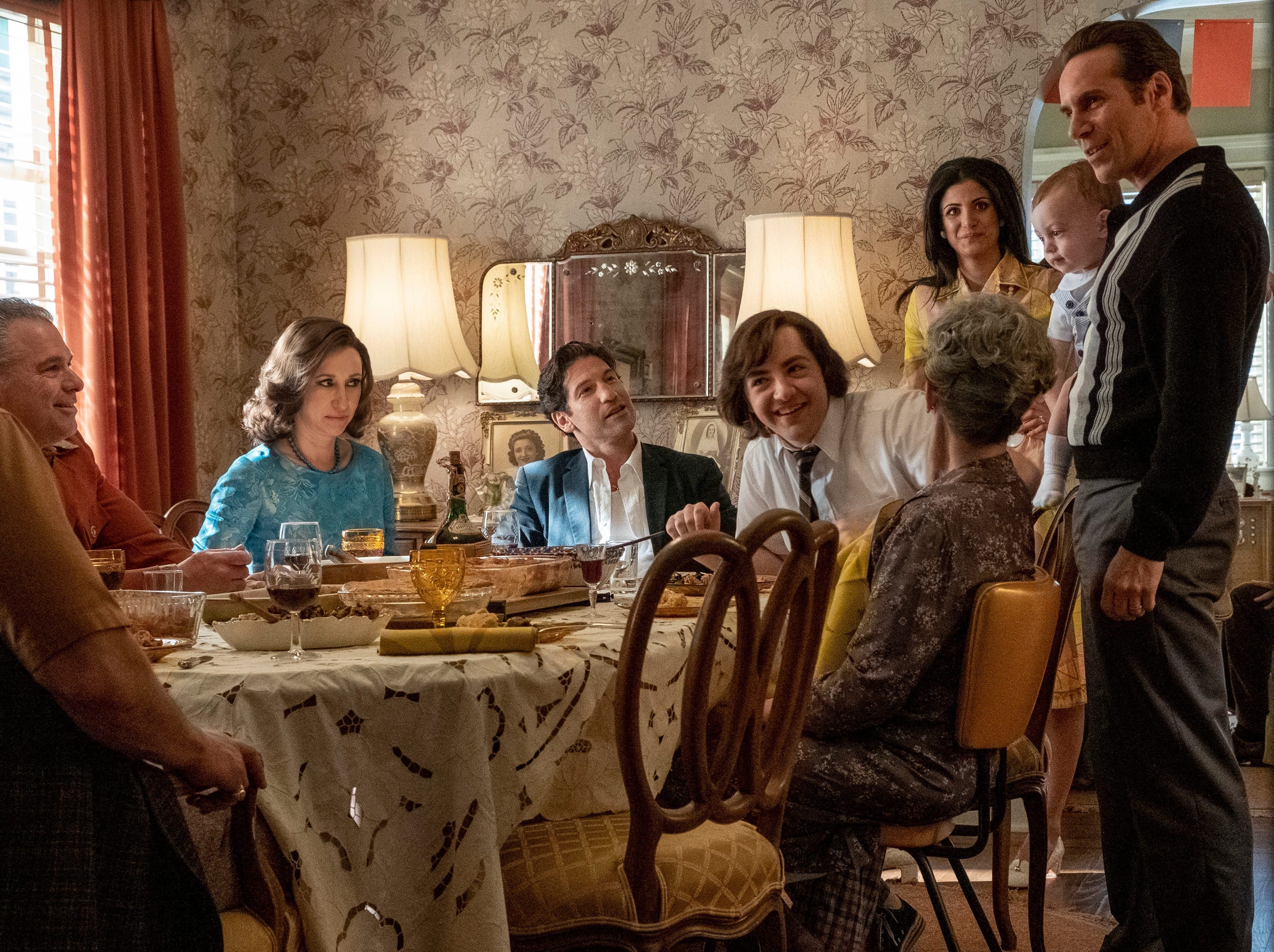 Rock said he was also a big fan of "Fargo" and almost turned down a role in season four of the anthology because of fears that he would ruin it. 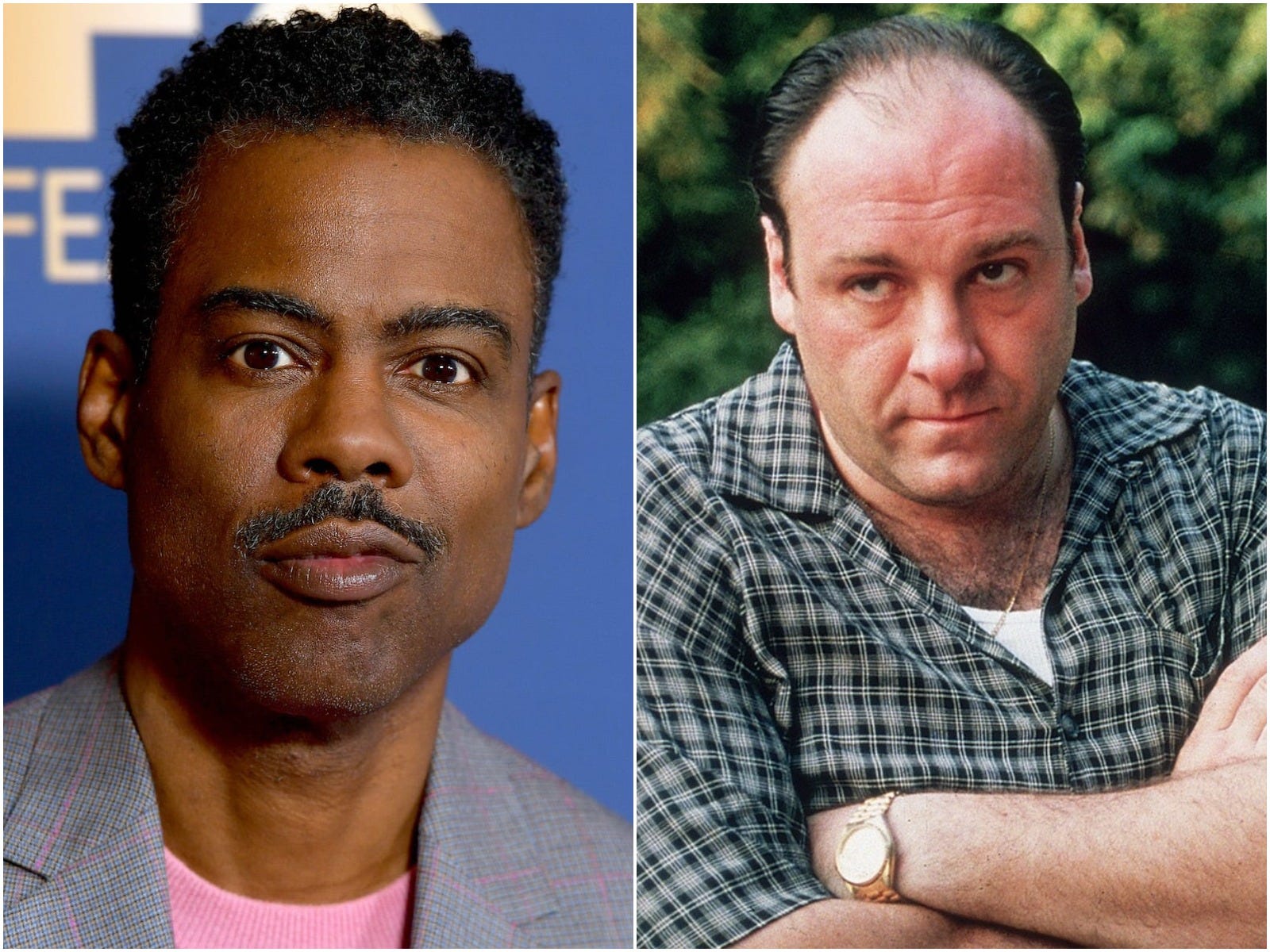 In the summer of 2010, James was the most-sought after free agent in NBA history, and the Knicks made a bizarre play for his signature. 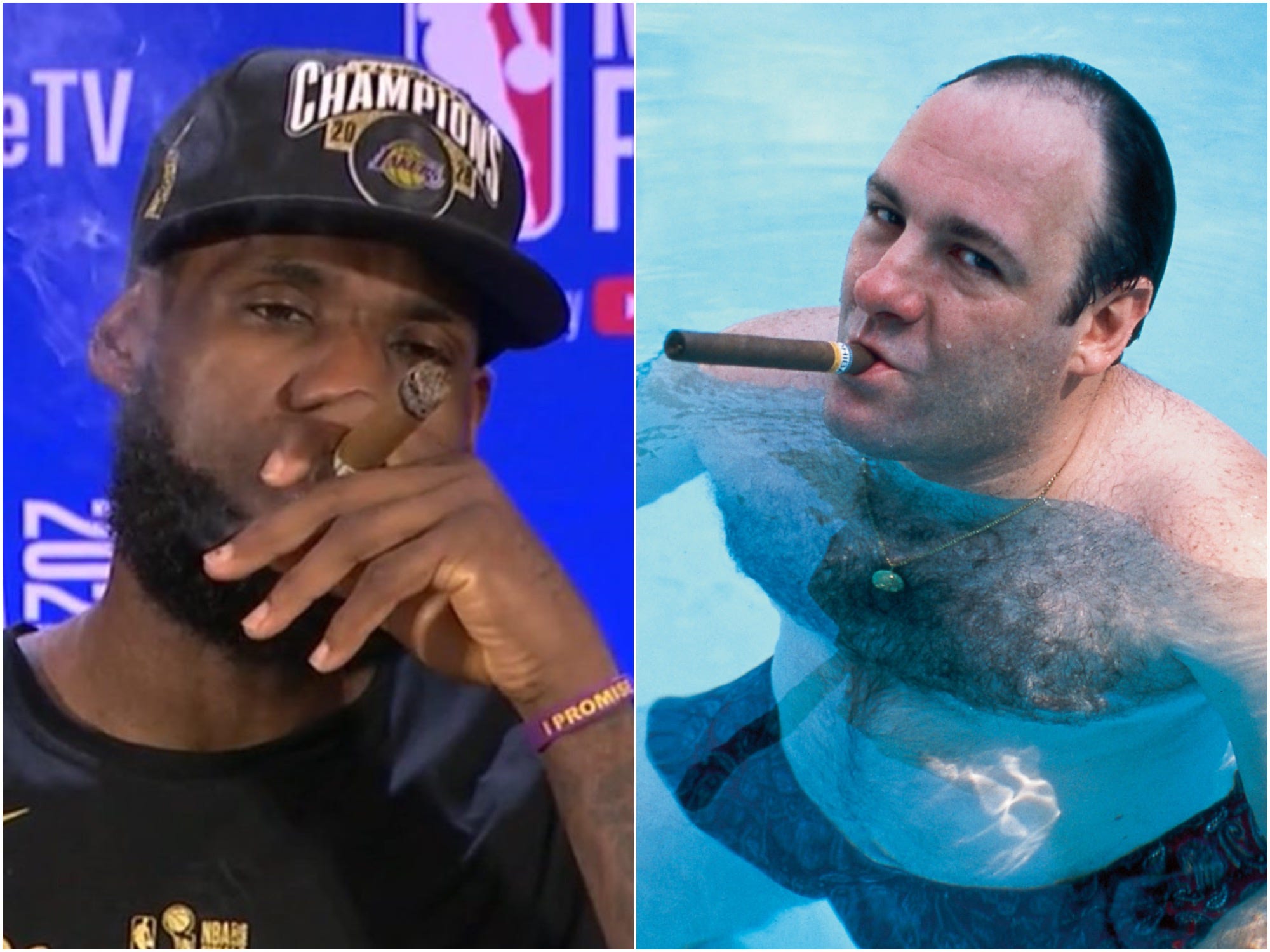 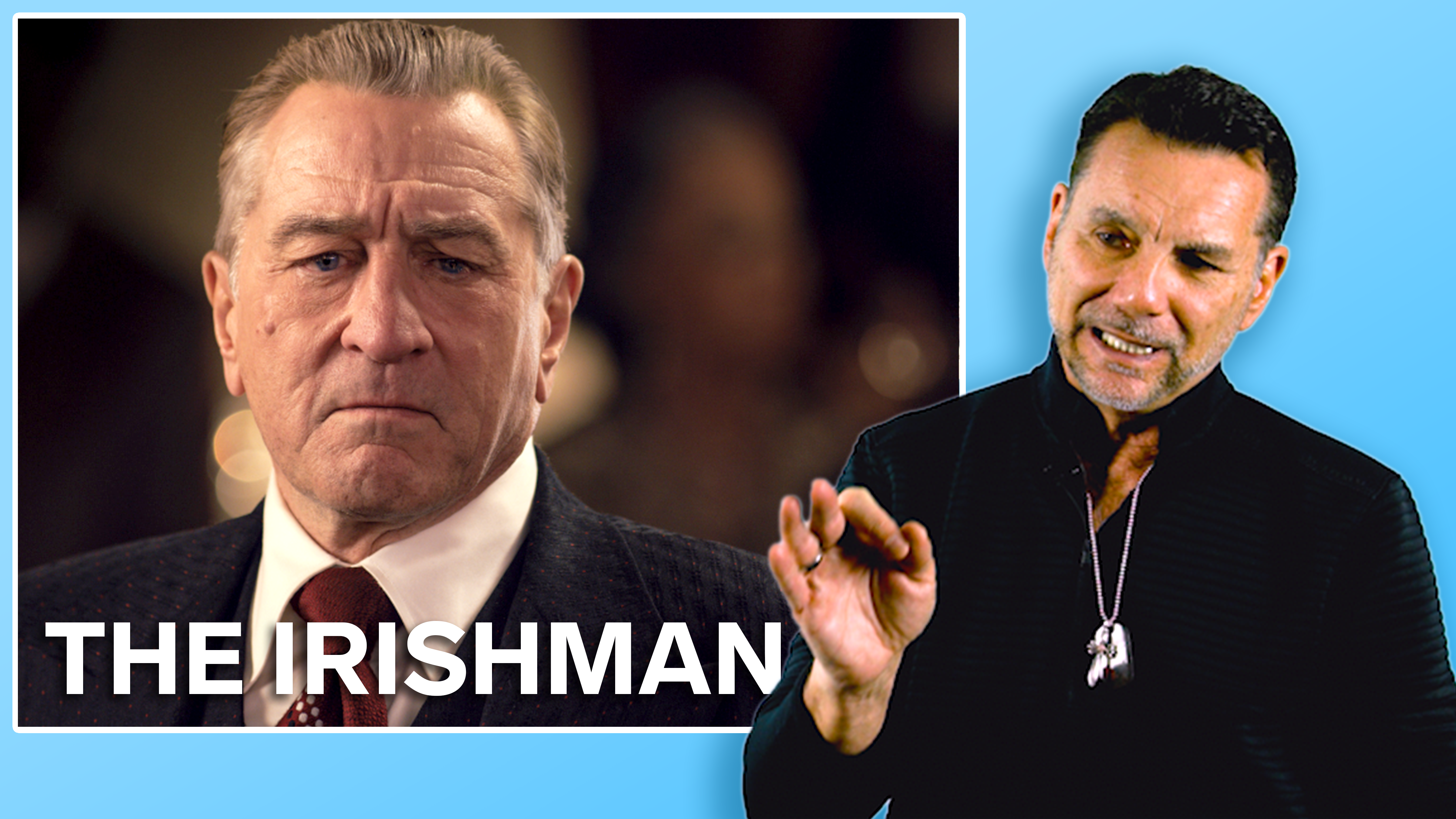 16 fictional TV therapists, ranked from least to most likely to ruin their patients’ lives

The “golden age of television” has not only introduced viewers to innovative storytelling techniques, it’s also helped destigmatize topics like mental illness through its characters. Some TV therapists, however, don’t reflect what actual therapy is like, and others cross serious professional boundaries. INSIDER spoke with several mental health professionals about […] ‘The Sopranos’s’ New Jersey home is reportedly listing for sale for a ‘starting price’ of $3.4 million

A piece of “The Sopranos” history is now for sale. The New Jersey house, and former filming location, that fictional mob boss Tony Soprano’s called home in the HBO series is being listed for $US3.4 million, the New York Times reported. The listing lines up with the 20th anniversary of […] Everything we know so far about the ‘Sopranos’ prequel movie

Terence Winter is best known for his work... There’s going to be a ‘Sopranos’ movie

David Chase, the creator of “The Sopranos,” co-wrote a prequel. New Line bought the screenplay. It’s set in the 60s, and will feature characters from the show – most likely Tony’s parents and his Uncle Junior, one of the show’s most beloved characters. Here’s everything we know about it. “The […] ‘Goodfellas’ and ‘The Sopranos’ star Frank Vincent has died at 78