8 movies leaving Netflix you have to watch before August ends

Before the month ends, check out movies like "The Social Network," "The Big Lebowski," and "Election." 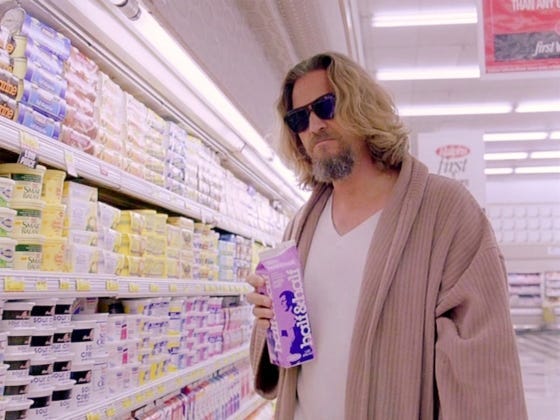 The actor, who played Eduardo Saverin, said he came up with the idea to whisper his famous line during a scene toward the end of the 2010 movie. 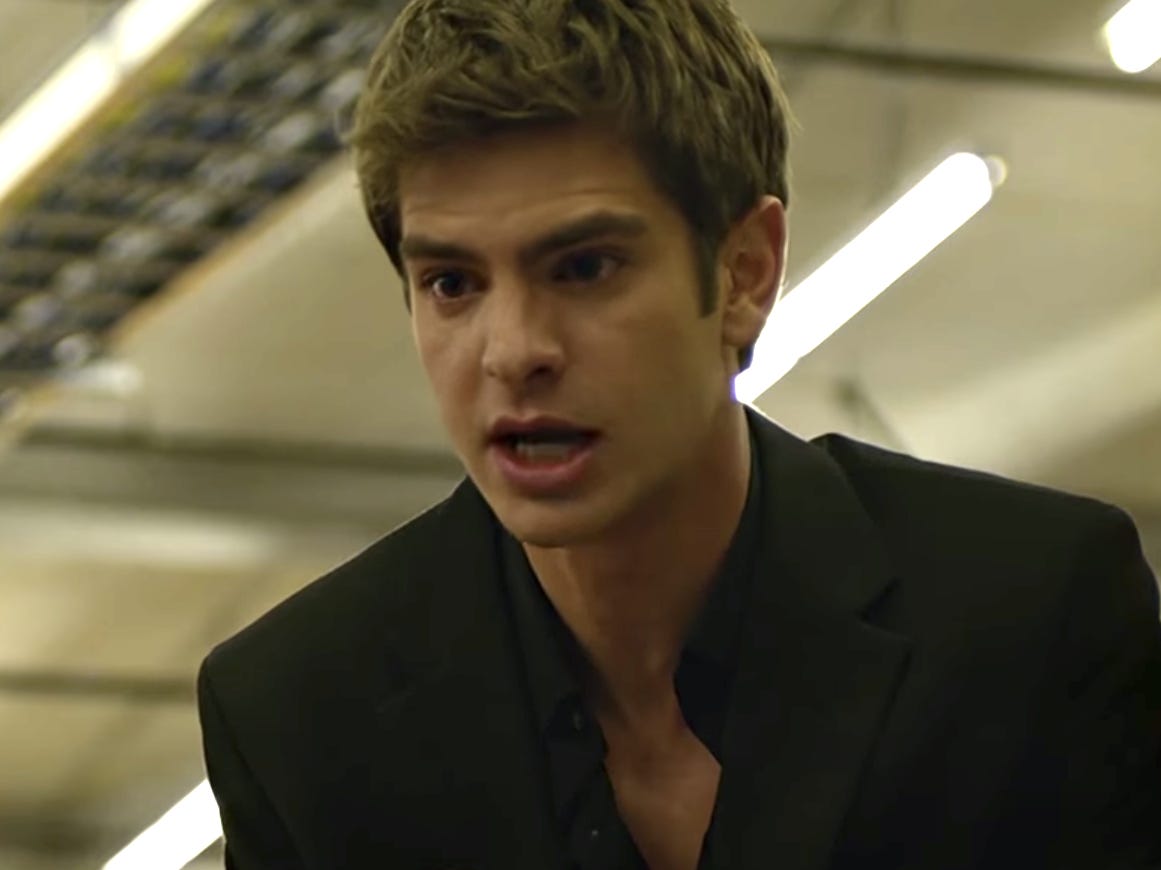 Andrew Garfield was told by director David Fincher to insult Jesse Eisenberg before filming scenes on the set of “The Social Network.” “‘You’re a f—ing d–k and you betrayed your best f—ing friend. Live with that,'” Garfield was heard telling Eisenberg before a scene, according to Empire. Details about the […] 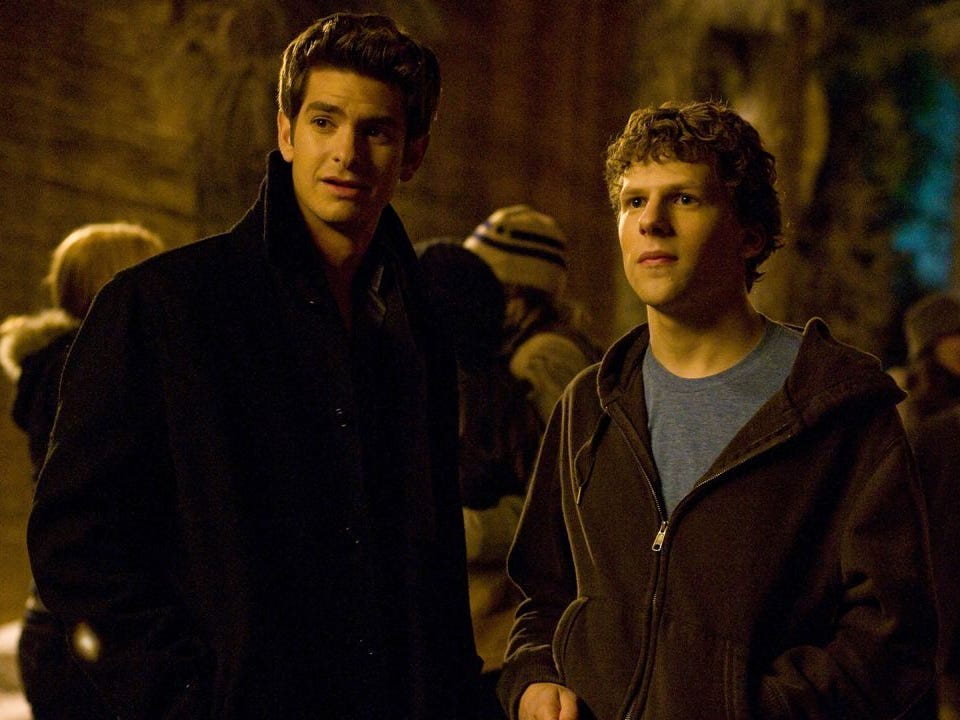 8 movies leaving Netflix you have to see before September ends

September is about to end and that means a bunch of movies are leaving Netflix. Here we highlight eight titles you should watch tonight before they are gone. They include “The Social Network,” all the “Jurassic Park” movies, “The Devil’s Advocate,” and “Donnie Brasco.” Visit Insider’s homepage for more stories. […] 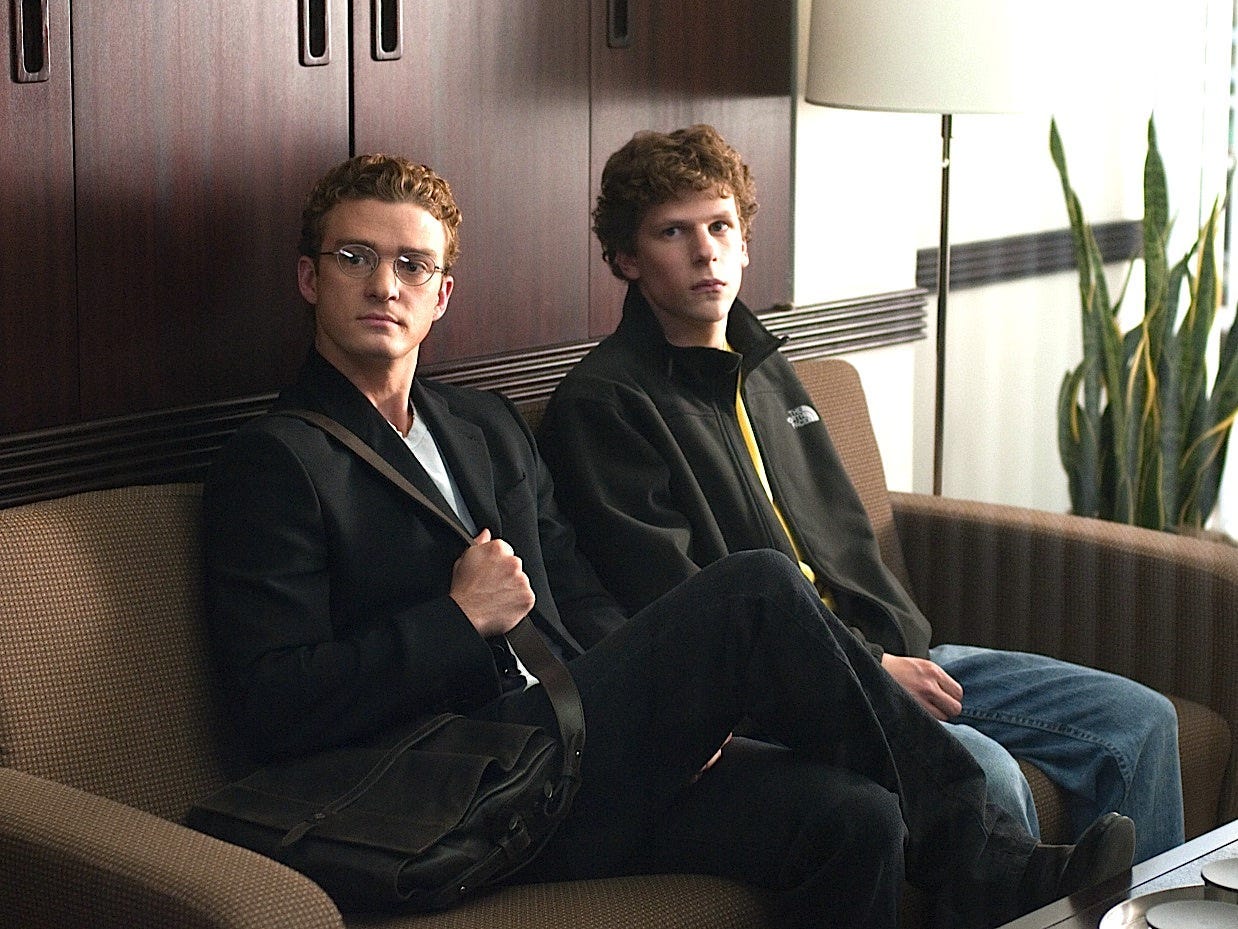 How Aaron Sorkin creates musical dialogue in ‘The Social Network’

Screenwriter Aaron Sorkin layers his dialogue with rhythmic patterns, such as repetition and iambic metre. One advantage of Sorkin’s fast-paced dialogue is that it’s more jarring when there is a sudden pause in his characters’ conversation. Sorkin says that when writing his dialogue, “What the words sound like is as […] 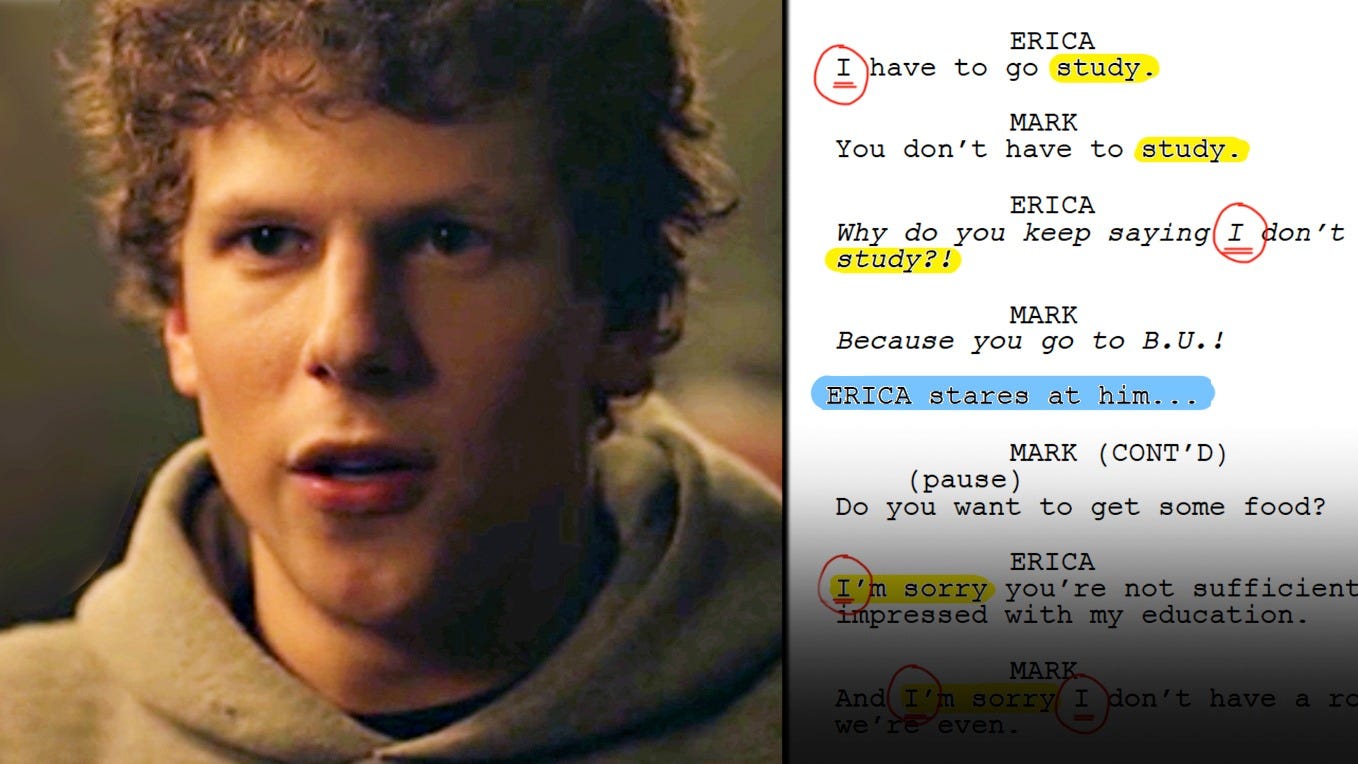 25 modern classic movies everyone needs to watch in their lifetime

There’s no time like the present to beef up on your movie watching. If you are in the mood for some good ones, here are 25 of the best that have been made in the last 15 years. From “Zodiac” to “The Favourite,” these are the movies you need to […] “Teen Wolf” star Dylan O’Brien teamed up with “Parenthood” actress Sarah Ramos to recreate a scene from the 2010 film “The Social Network.” The two stars flawlessly reenacted the scene in which Eduardo Saverin (played by Andrew Garfield) confronts Mark Zuckerberg (Jesse Eisenberg) about his Facebook share percentage being diluted. […] 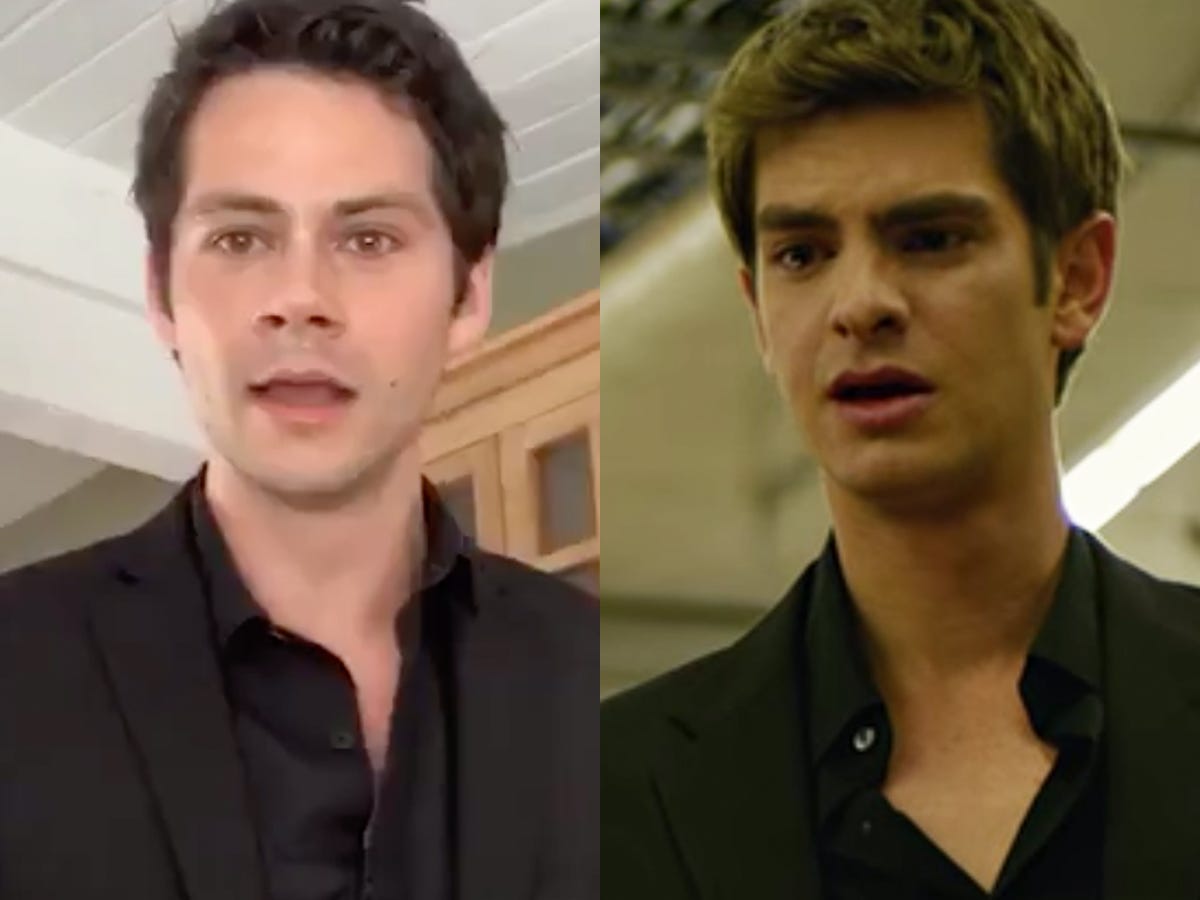 New movies come to Netflix every month. Insider looked through the list and chose a baker’s dozen of the best new film selections. Highlights include “The Social Network,” “Just Friends,” and “Django Unchained.” Visit Insider’s homepage for more stories. Every month, Netflix releases a slew of new streaming movies for […] 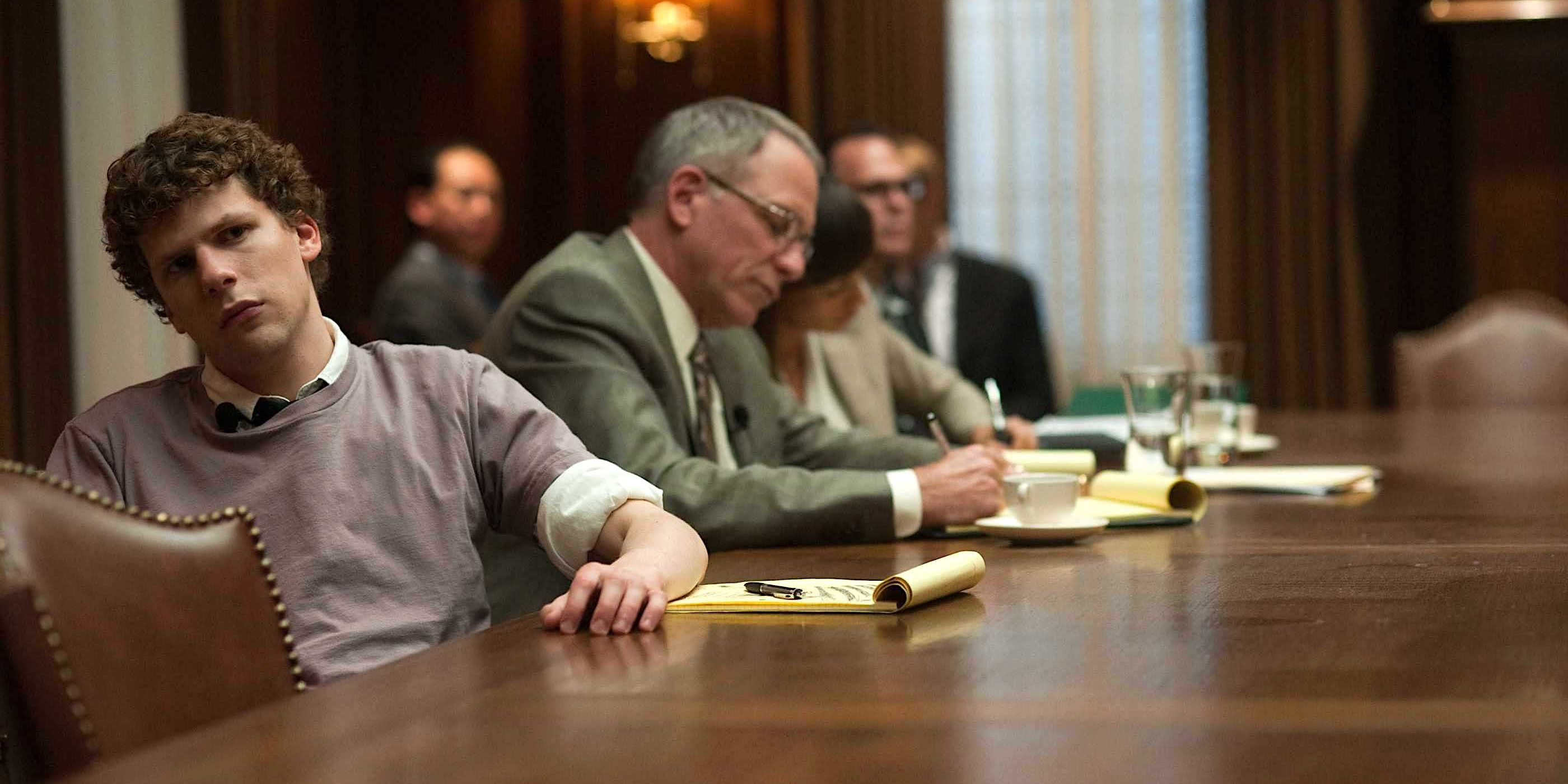 The 101 best movies to watch on Netflix right now 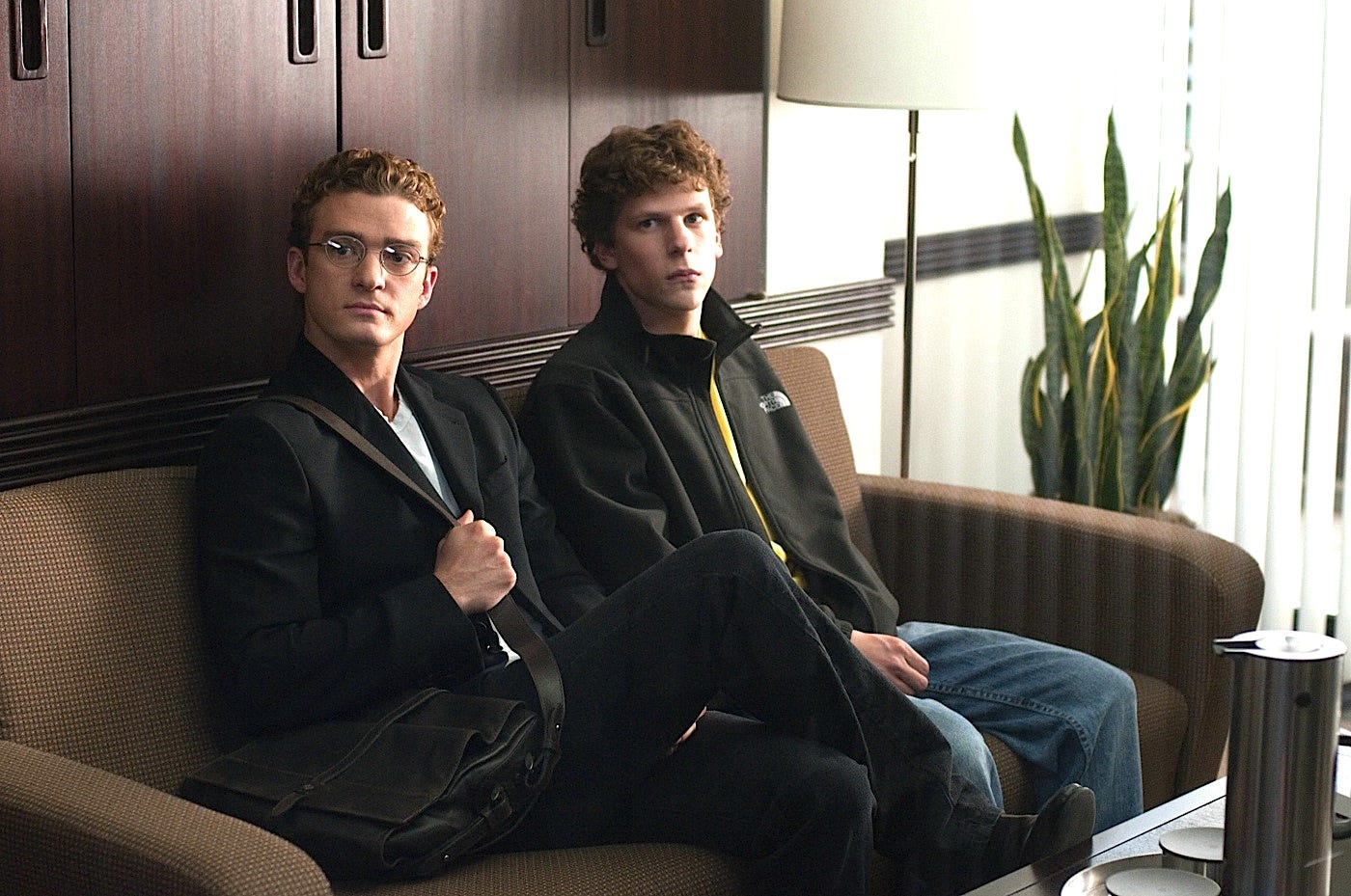 FacebookCEO Mark Zuckerberg is at the center of a debate about the role of social media in a democracy. Silicon Valley executives shared their opinions of Zuckerberg in an article in The New Yorker on Wednesday. Former Twitter CEO Dick Costolo called Zuckerberg a “ruthless execution machine,” but other executives […] Facebook co-founder Chris Hughes explained what “The Social Network,” a movie about the company’s early years, got right and wrong in a Reddit AMA. Hughes said while the movie got some “big picture” elements right, lots of the details about life at Harvard were embellished. He added that he doesn’t […] Inside the Palo Alto ‘Facebook House’ where Mark Zuckerberg lived, that’s now a Mecca for aspiring-entrepreneurs

In 2004, Mark Zuckerberg and the early Facebook team moved into a five-bed house in Palo Alto, California. It was run like a “frat house,” and would later be made famous by the 2010 film “The Social Network.” Today it’s a haven for budding entrepreneurs and business students, and Business […] It's no surprise that Oscar-winning... 25-year-old Dakota Johnson has stepped into the...