Disney is moving forward with its sequel to the 2019 remake of “The Lion King.” Oscar-winning “Moonlight” writer and director Barry Jenkins is set to direct the movie, according to a new report from Deadline. Deadline also reports that this sequel’s plot “will further explore the mythology of the characters, […] 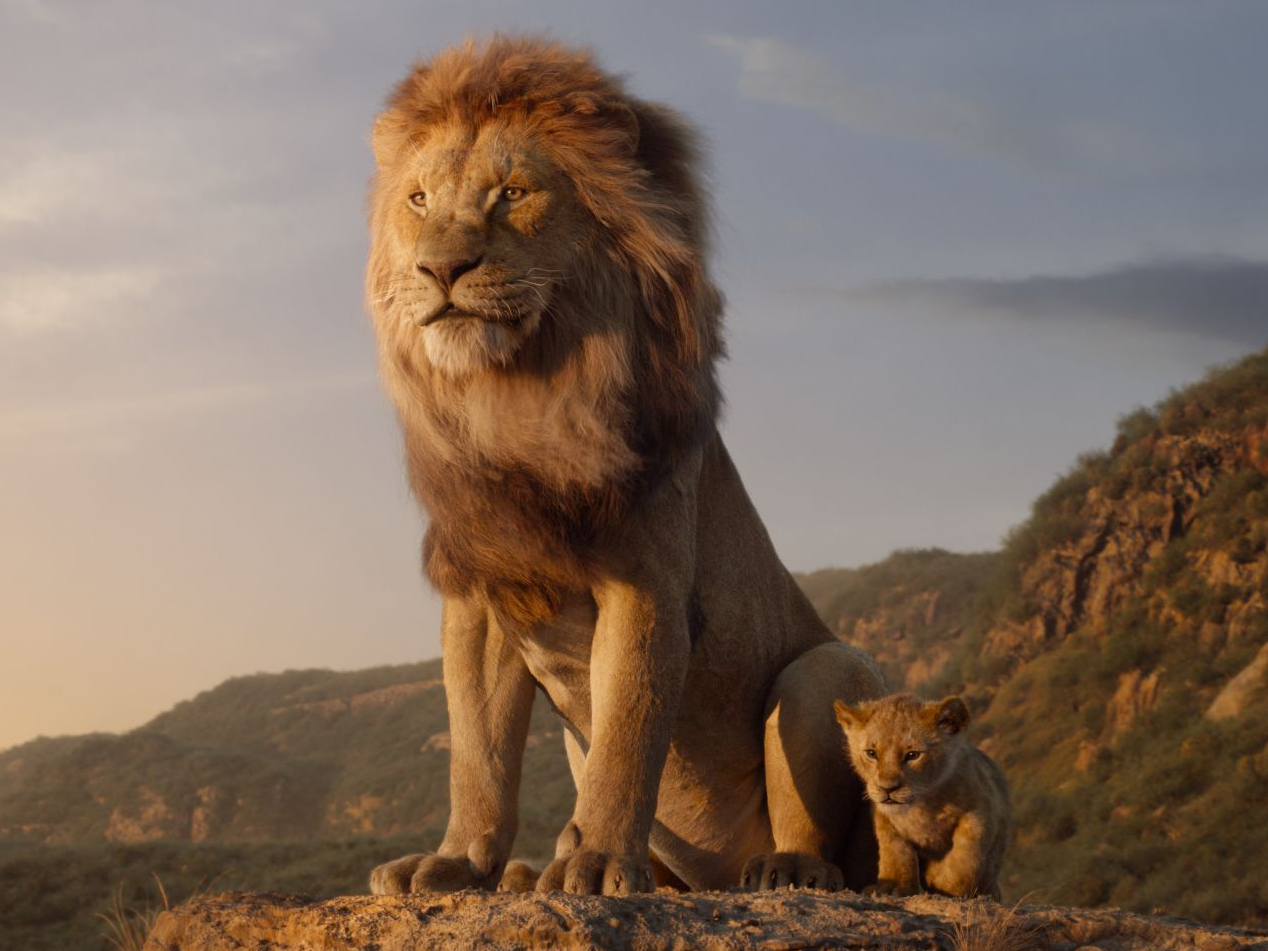 The singer who voiced Simba in the original ‘Lion King’ turned down $2 million to take royalties, and he’s very happy he did so

Jason Weaver performed the singing voice of young Simba in the original animated version of “The Lion King.” In an interview with VladTV, Weaver said he was originally offered $US2 million up front for his part in the film as a teen. But his mother turned it down. Weaver said […] Warning: There are spoilers ahead for “The Lion King.” The attention to detail is incredible in the new “Lion King” movie. From the opening of the movie to a memorable scene in “Hakuna Matata,” INSIDER rounds up some shot-for-shot recreations from the 1994 animated movie. Visit INSIDER’s homepage for more […] People and reviews are referring to “The Lion King” remake as “live-action.” It’s not. It’s a mix of live-action techniques, virtual reality, CGI, and photoreal digital imagery. Disney actually refers to the film as an “all-new medium.” Director Jon Favreau thinks people are mistaking it for live-action because “hopefully, it […] Disney’s reimagining of “The Lion King” will be released on Friday, July 19. Critics are saying that the film’s biggest strength is the stunning visuals, but that’s also a major weakness. The animals look so realistic that their faces lack the emotions seen clearly in the original 1994 animated movie. […] Warning: There are mild spoilers ahead for “The Lion King.” Disney‘s remake of its beloved 1994 movie is visually stunning and great and should satisfy anyone who grew up with the classic. Chiwetel Ejiofor is perfect as the villain, Scar, delivering a scarier version than Jeremy Irons’ sarcastic and sassy […] On Monday, Disney released a new look at its live-action remake of “The Lion King.” The teaser went live on Beyoncé’s YouTube channel and features a voiceover from the singer, who plays Nala. “Simba, you have to take your place as king,” she says. “We need you. Come home.” The […] Disney released a new trailer for the live-action movie “The Lion King,” which hits theatres on Friday, July 19. The trailer gives fans a glimpse of Scar (voiced by Chiwetel Ejiofor), without the dark mane and glowing green eyes from the animated version. At the very end of the video, […]

Disney released a new teaser for “The Lion King” remake during the Oscars that didn’t really show off much new footage. What you should be excited about is a new poster that was also revealed. It gives us our first glimpse of Mufasa in the movie. “The Lion King” will […]

A remake of Oscar-winning movie, “The Lion King,” comes to theatres this July. During the 91st Academy Awards, Disney released a new teaser trailer for the movie. It doesn’t really show much new footage. Donald Glover, James Earl Jones, Seth Rogen, John Oliver, and more are lending their voices to […]