“The Good Place” producer Megan Amram apologised for past offensive tweets that have recently resurfaced. Amram tweeted: “Today was the day Donald trump finally became president” on June 13, which led to a Twitter user posting screenshots of her old tweets from 2012 and 2013. One of her tweets read: […] 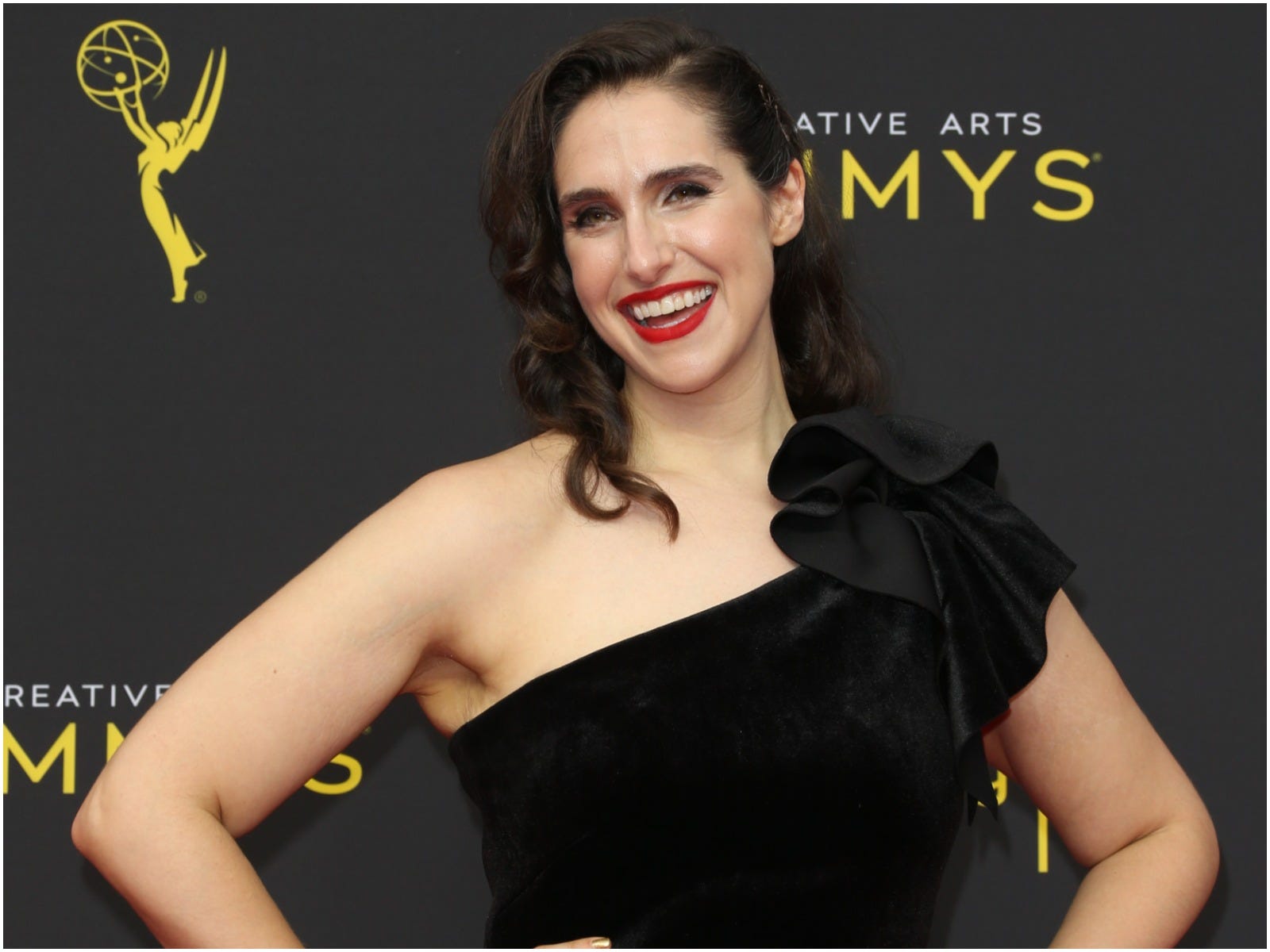 ‘The Good Place’ wasn’t a perfect show, but it changed my life anyways

NBC’s “The Good Place” series finale was a perfect end to an imperfect show. I’ve been dealing with depression, and its message of how we owe it to each other to try our best to be good has had a life-changing impact on how I live every day. The pacing […] 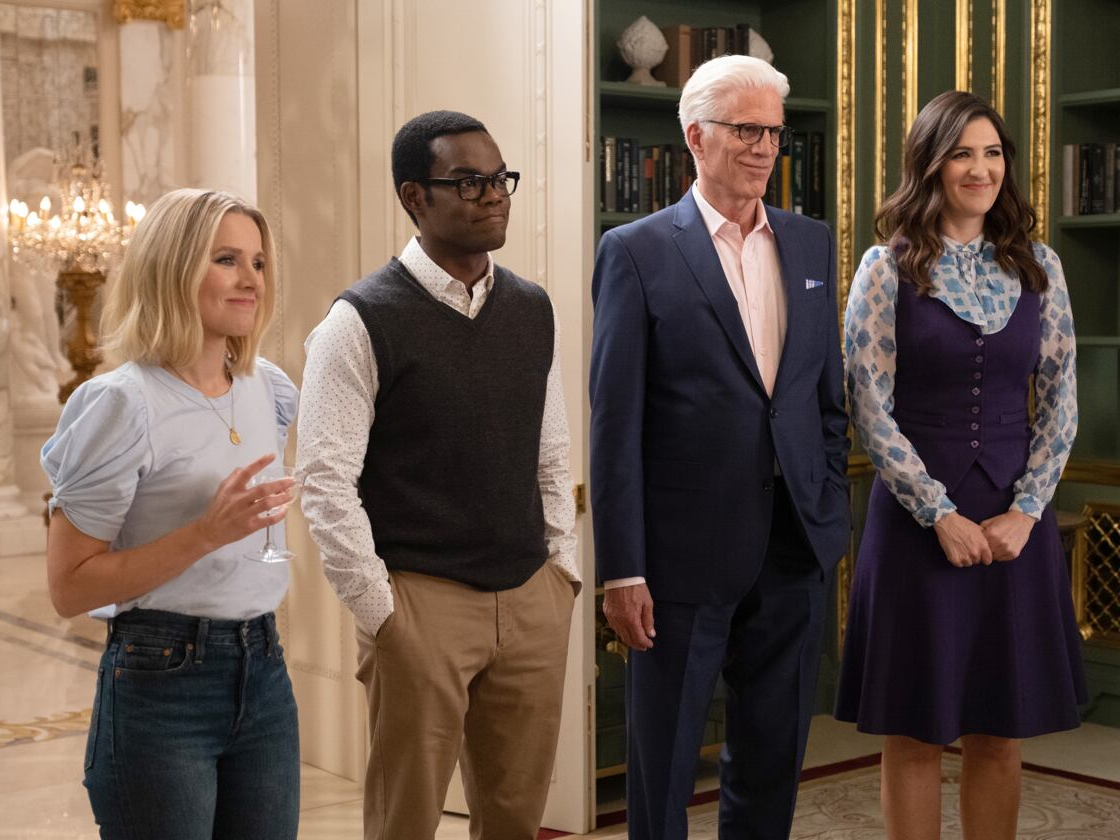 The final season of NBC’s “The Good Place” is halfway over, and stars D’Arcy Carden and Manny Jacinto say there’s still plenty to look forward to. In a new interview with Insider, they tease major upcoming guest stars and explain why “Kacey Musgraves” are the best two words to describe […] 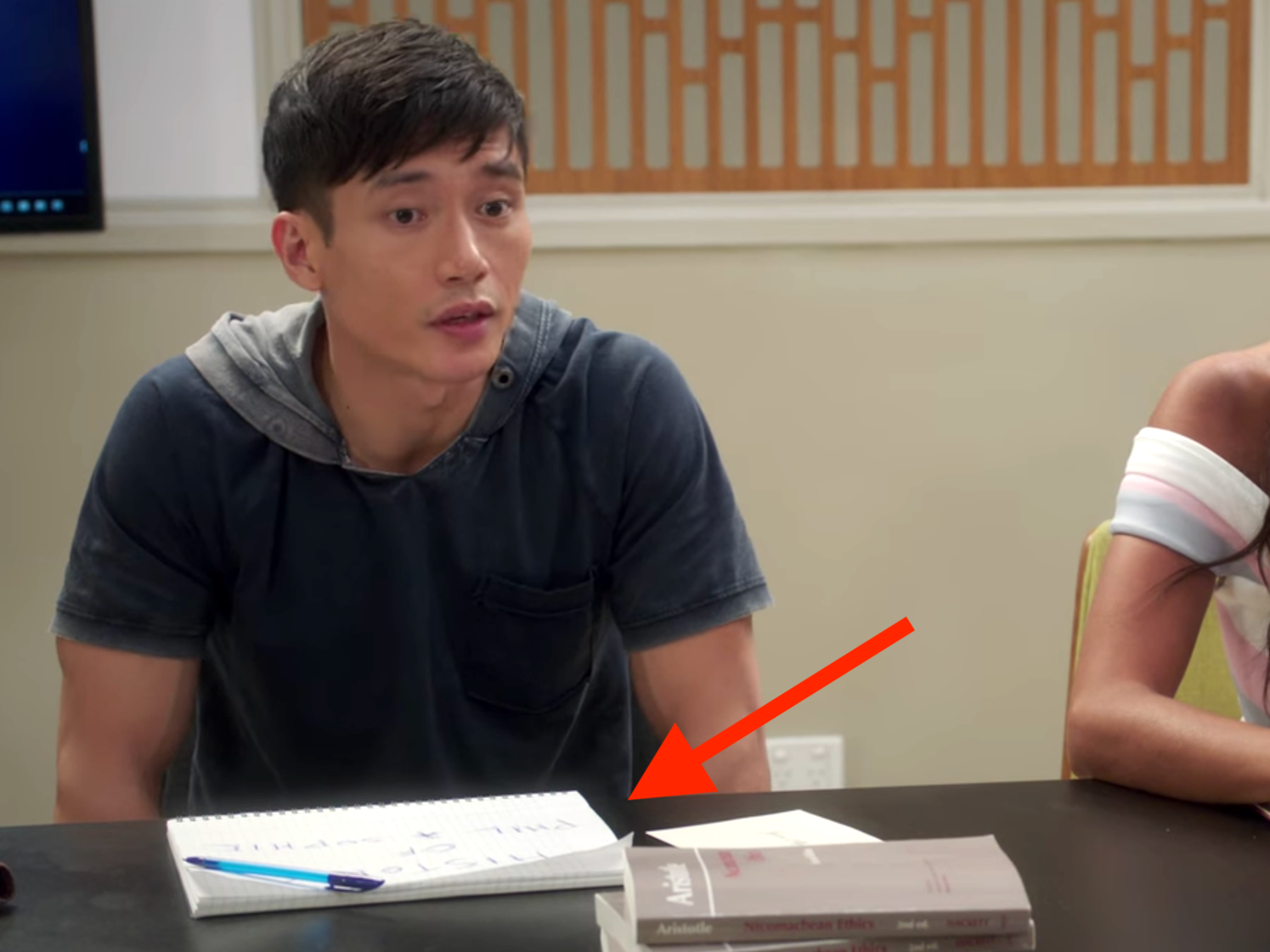 NBC’s “The Good Place” – a sitcom that delightfully balances heady topics like moral philosophy and the afterlife with it’s own brand of zany, optimistic humour – is ending after its fourth season. On Friday night, the show’s Twitter account posted a message from creator Michael Schur, announcing that the […]