31 ‘Bachelor’ contestants who eliminated themselves 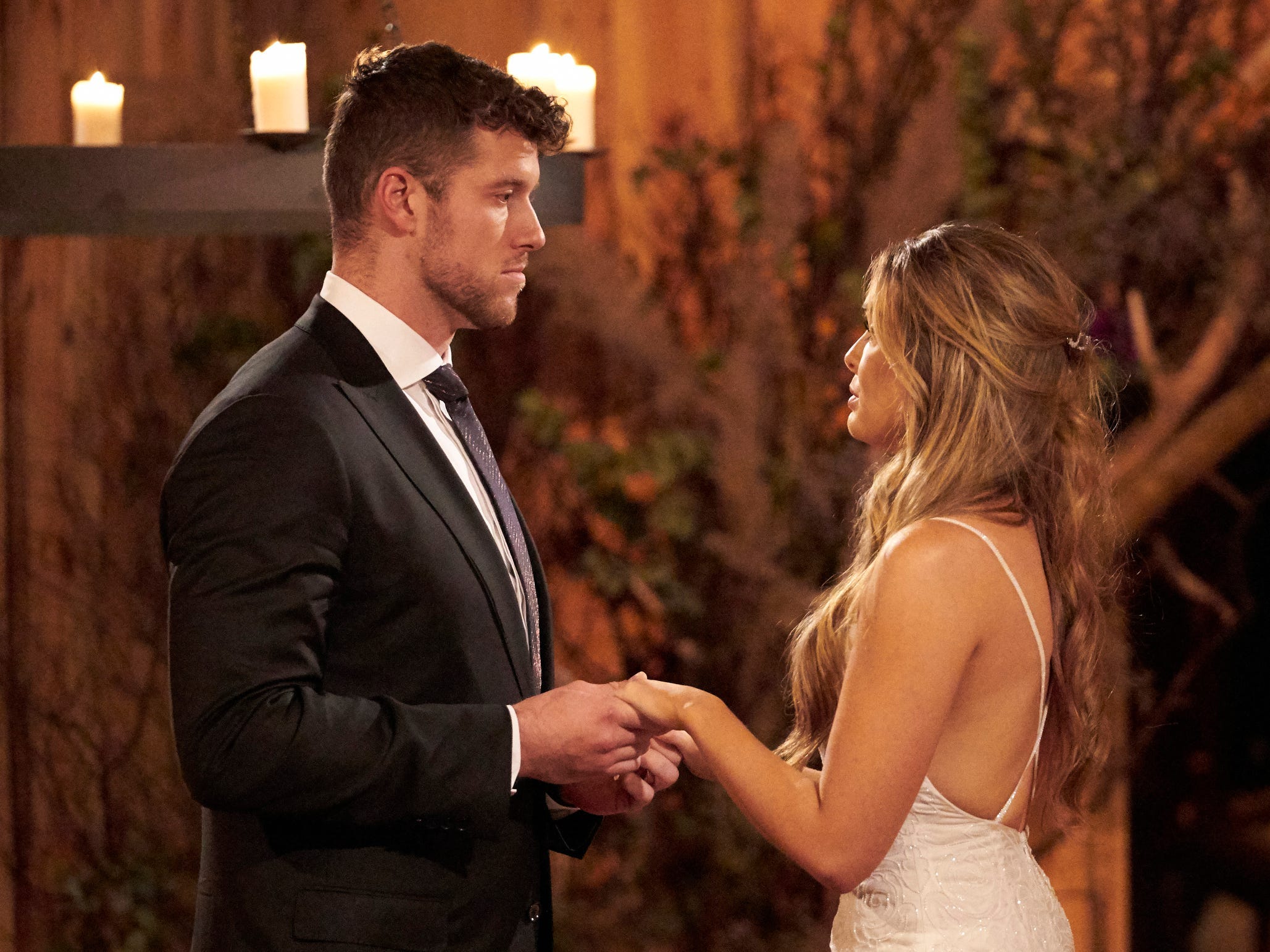 The 11 saddest breakups in ‘Bachelor’ history

Throughout the show's numerous seasons, there have been plenty of heartbreaking moments, but these are, without a doubt, the 11 saddest breakups. 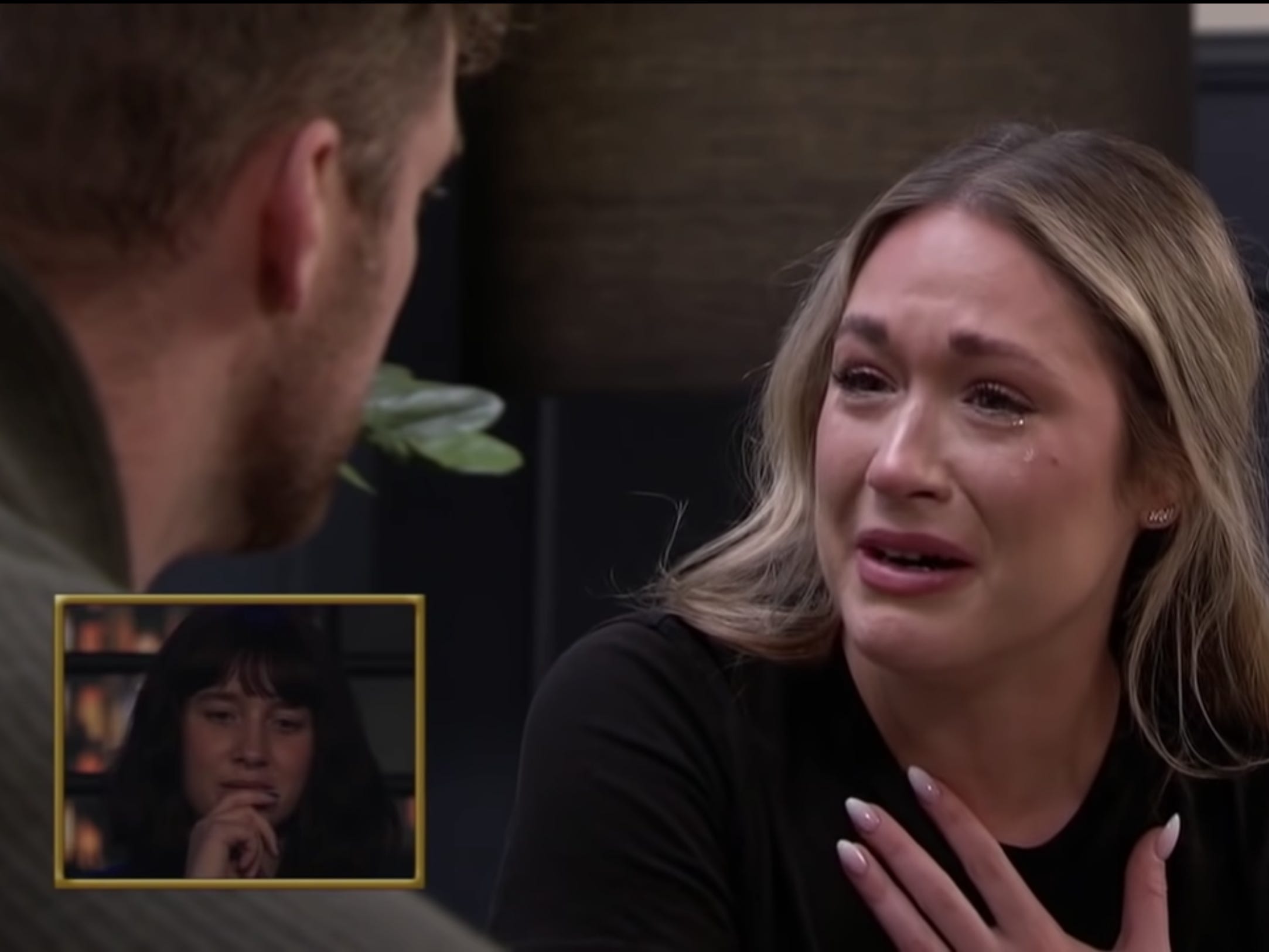 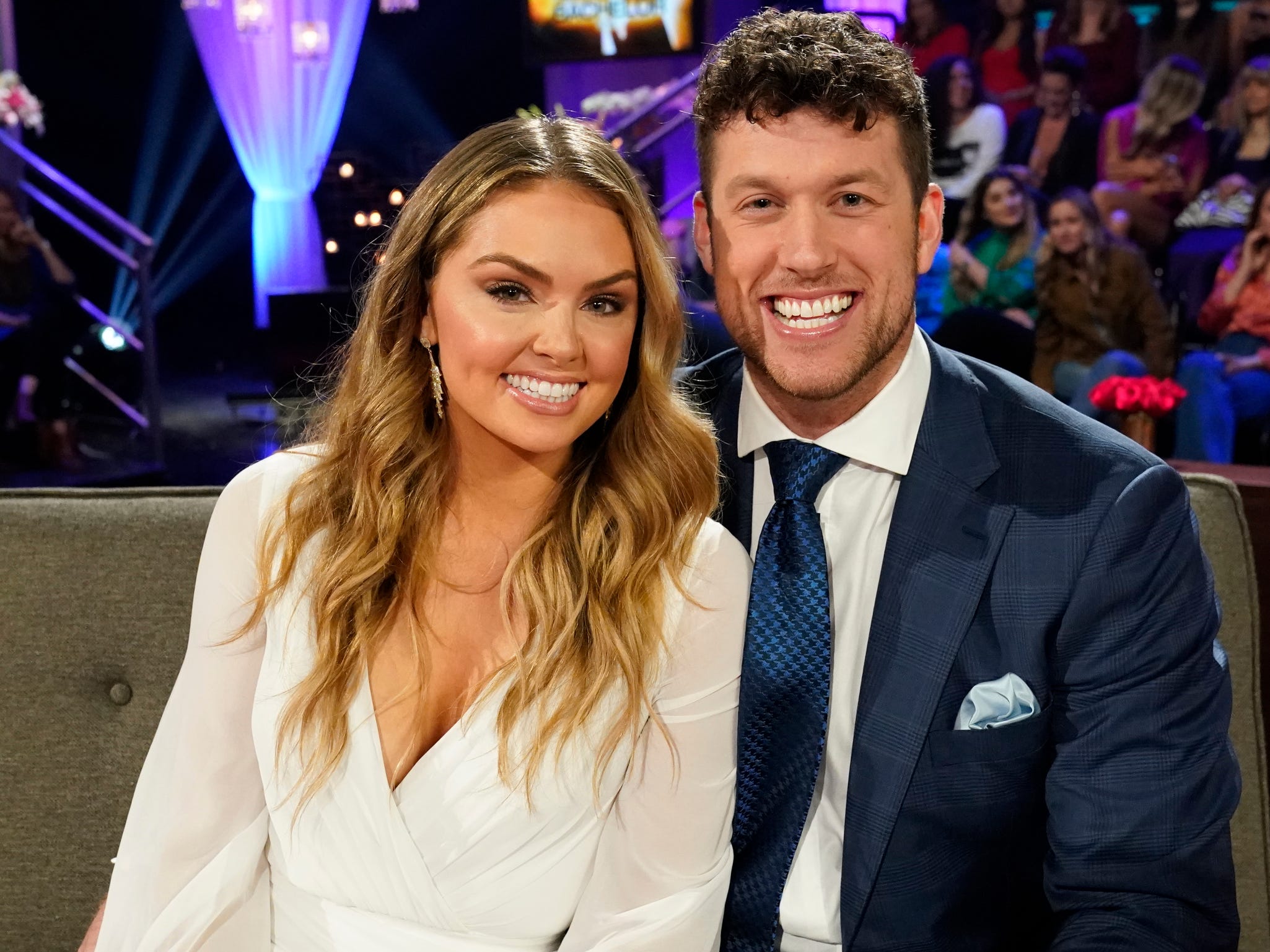 22 of the most dastardly ‘Bachelor’ and ‘Bachelorette’ villains, ranked

Every season of "The Bachelor" has produced a few dastardly villains. We ranked 22 of the biggest ones in the franchise's history. 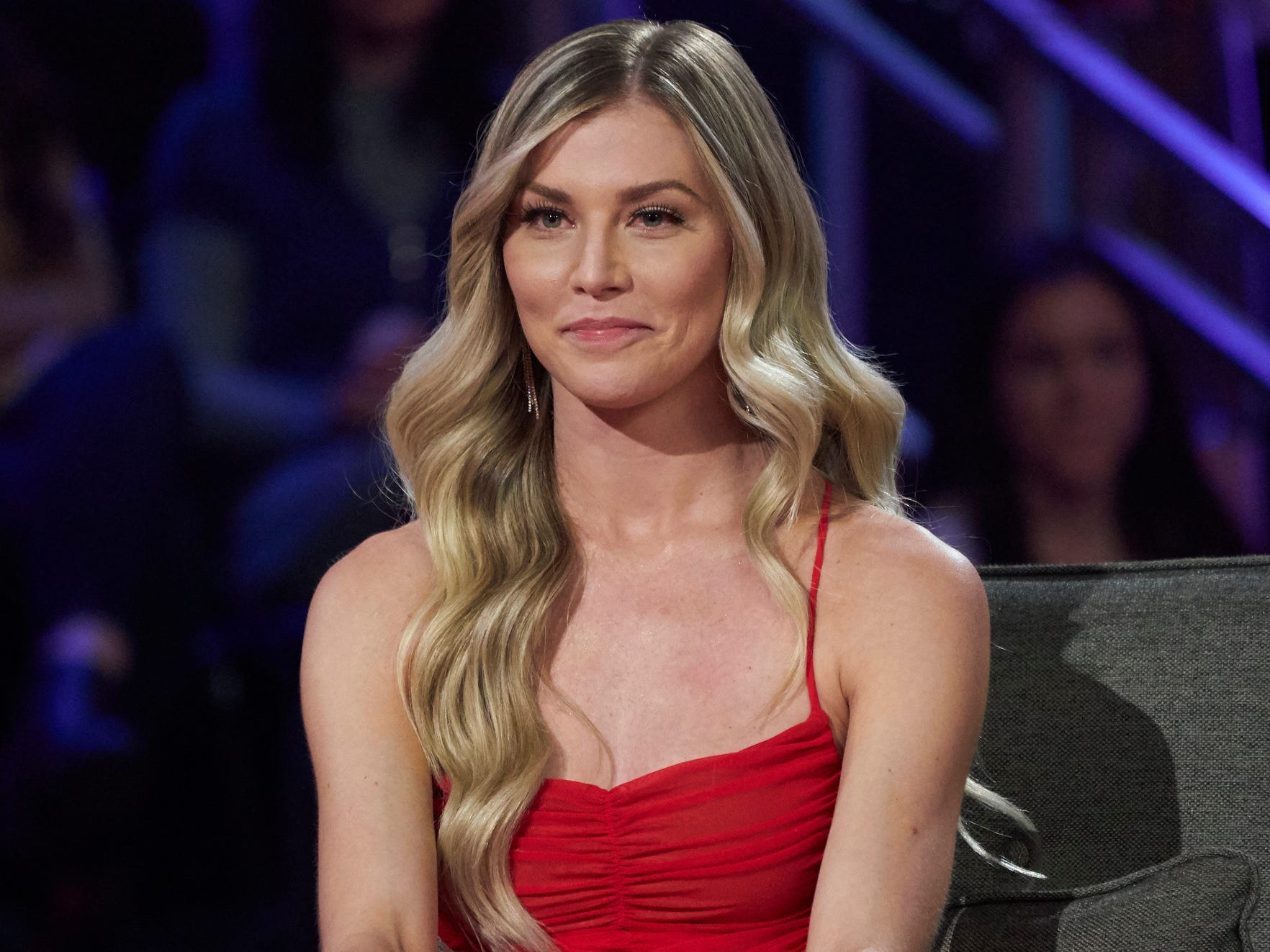 Psychologists have spent years studying the traits that are fundamental to successful long-term relationships. 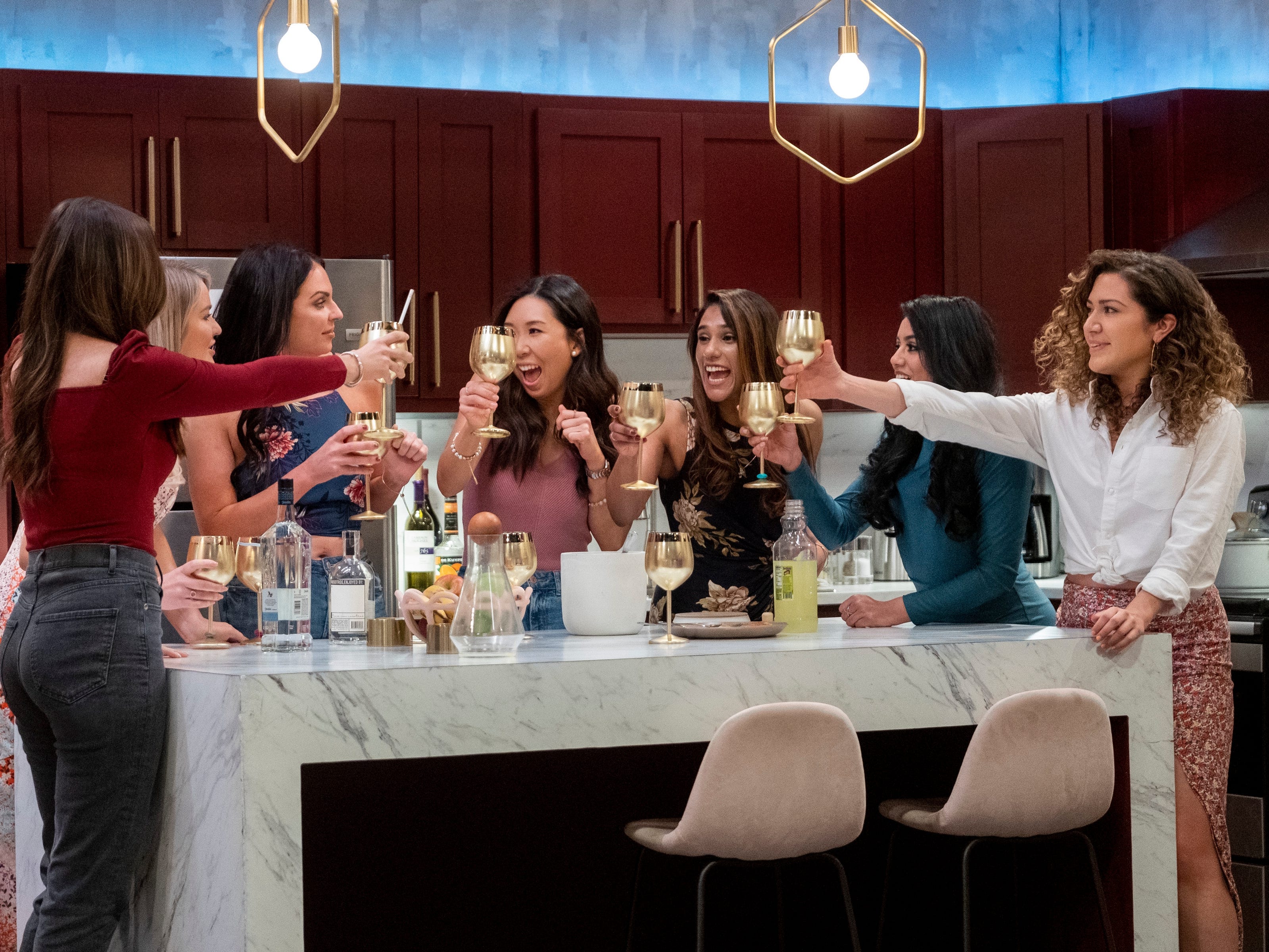 Matt James told Insider he runs over 50 miles a week and lifts weights, so recovery, hydration, and protein shakes are key parts of his training. 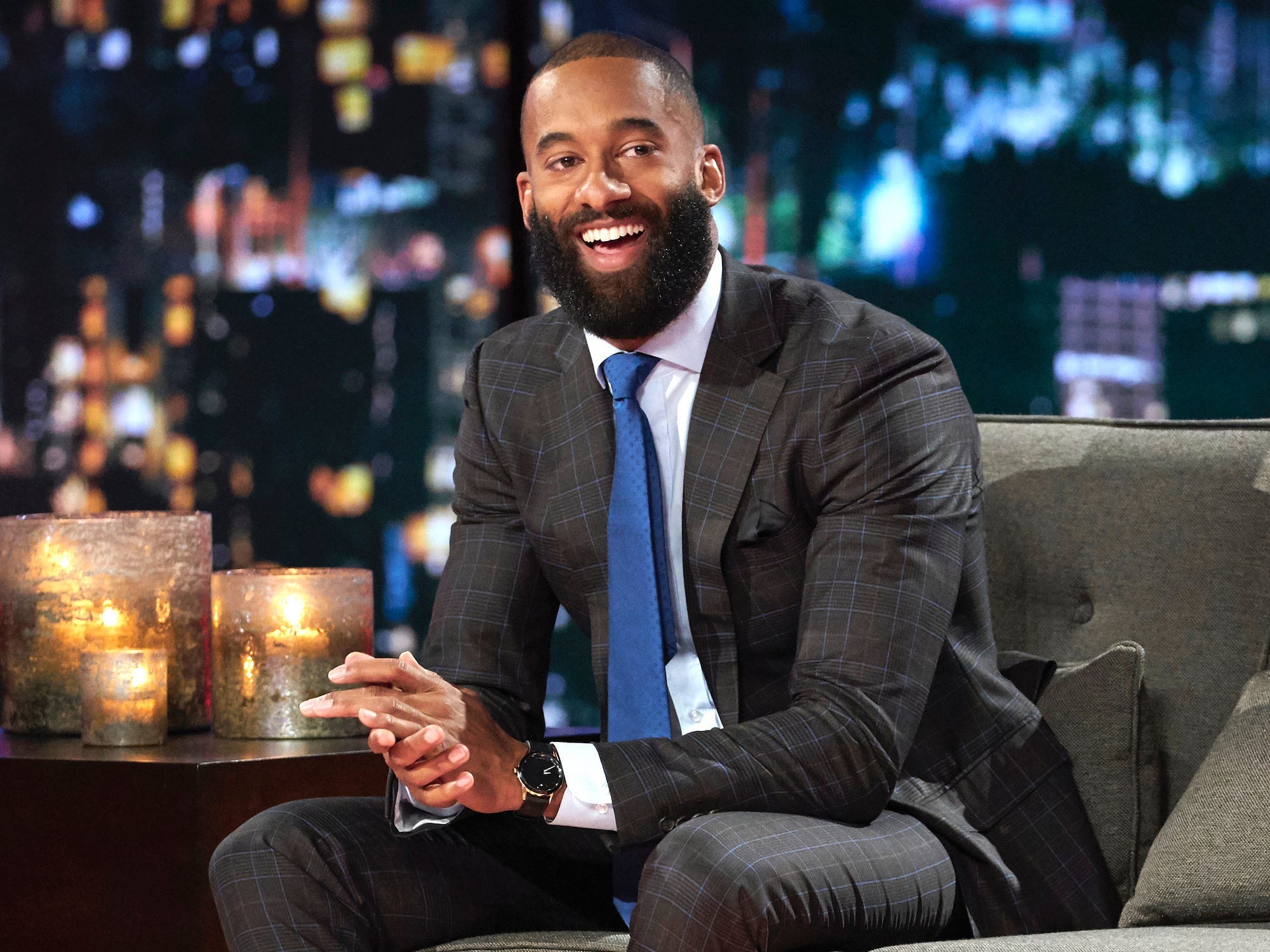 Caroline Cronin told Insider that when a "Bachelor" casting producer asked to see her body, she thought "I don't stand a chance." 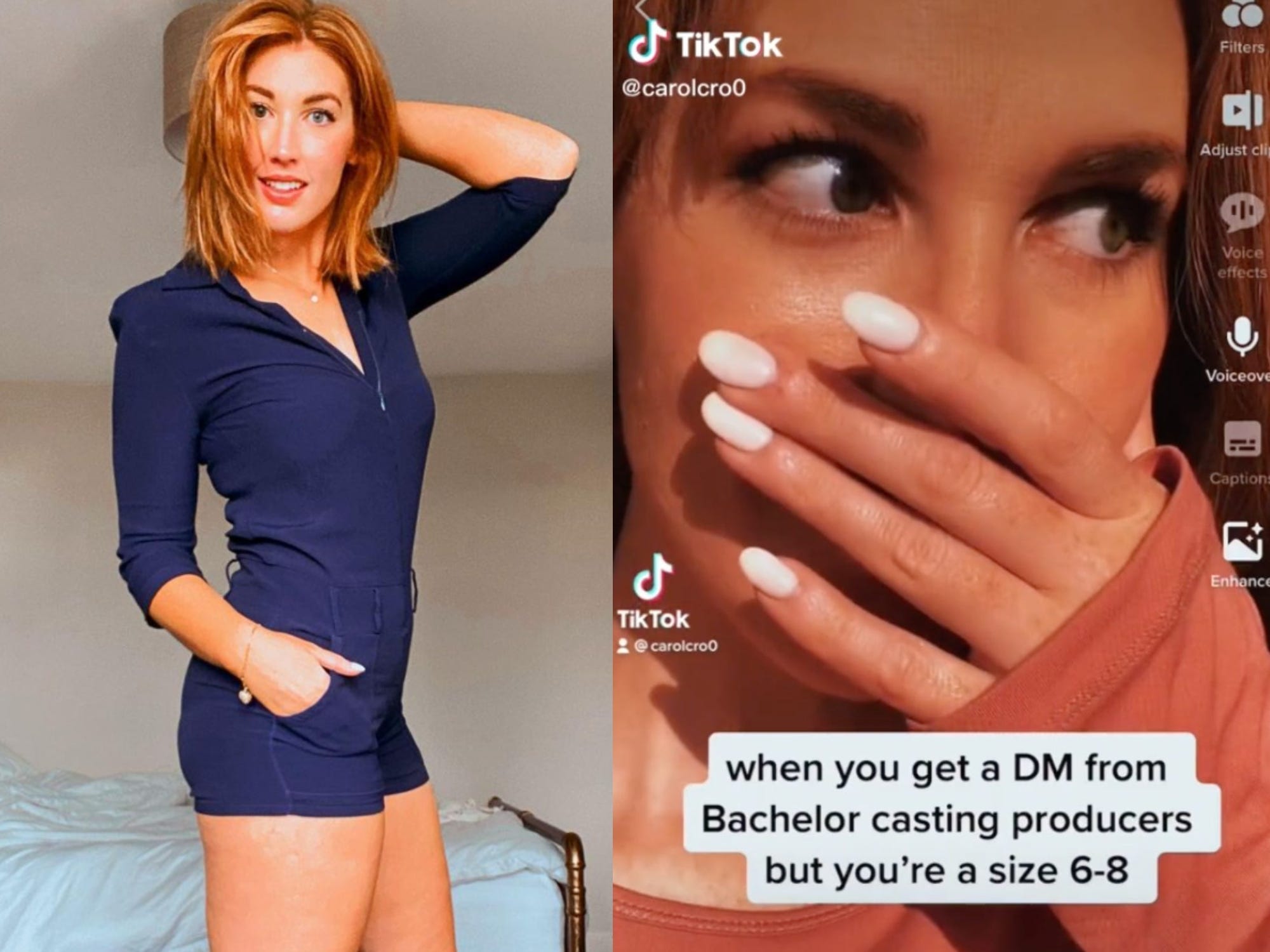 Fedotowsky, who cohosted the "Bachelor Happy Hour" podcast with Rachel Lindsay in 2019, says getting picked apart online "hurt my heart." 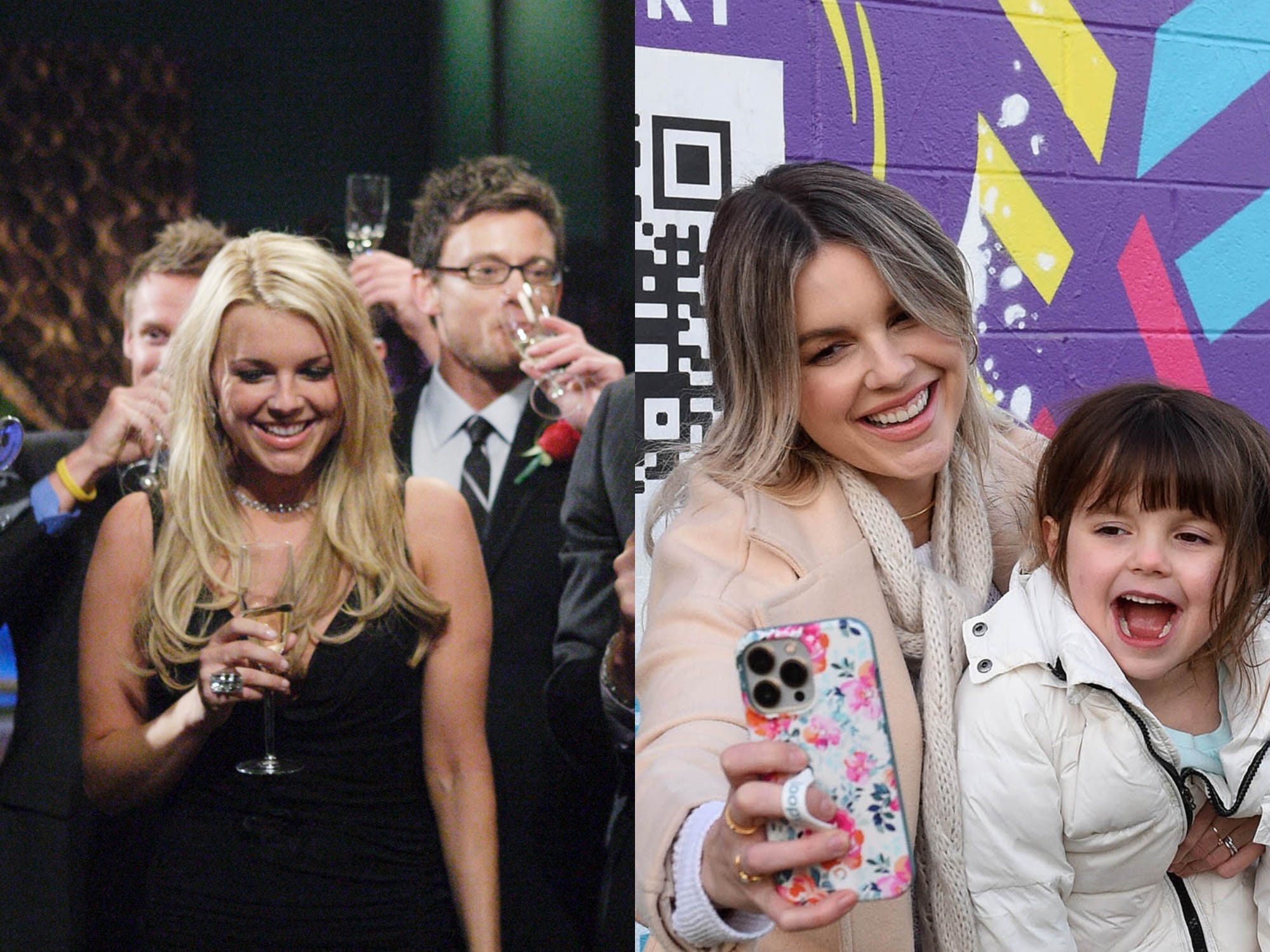 Kissing on night one of ‘The Bachelor’ gives you a 95% chance of getting a rose, according to show experts

"Game of Roses" hosts and "How to Win The Bachelor" authors Chad Kultgen and Lizzy Pace calculated that kissing the Bachelor on night one gives you a high chance of staying. 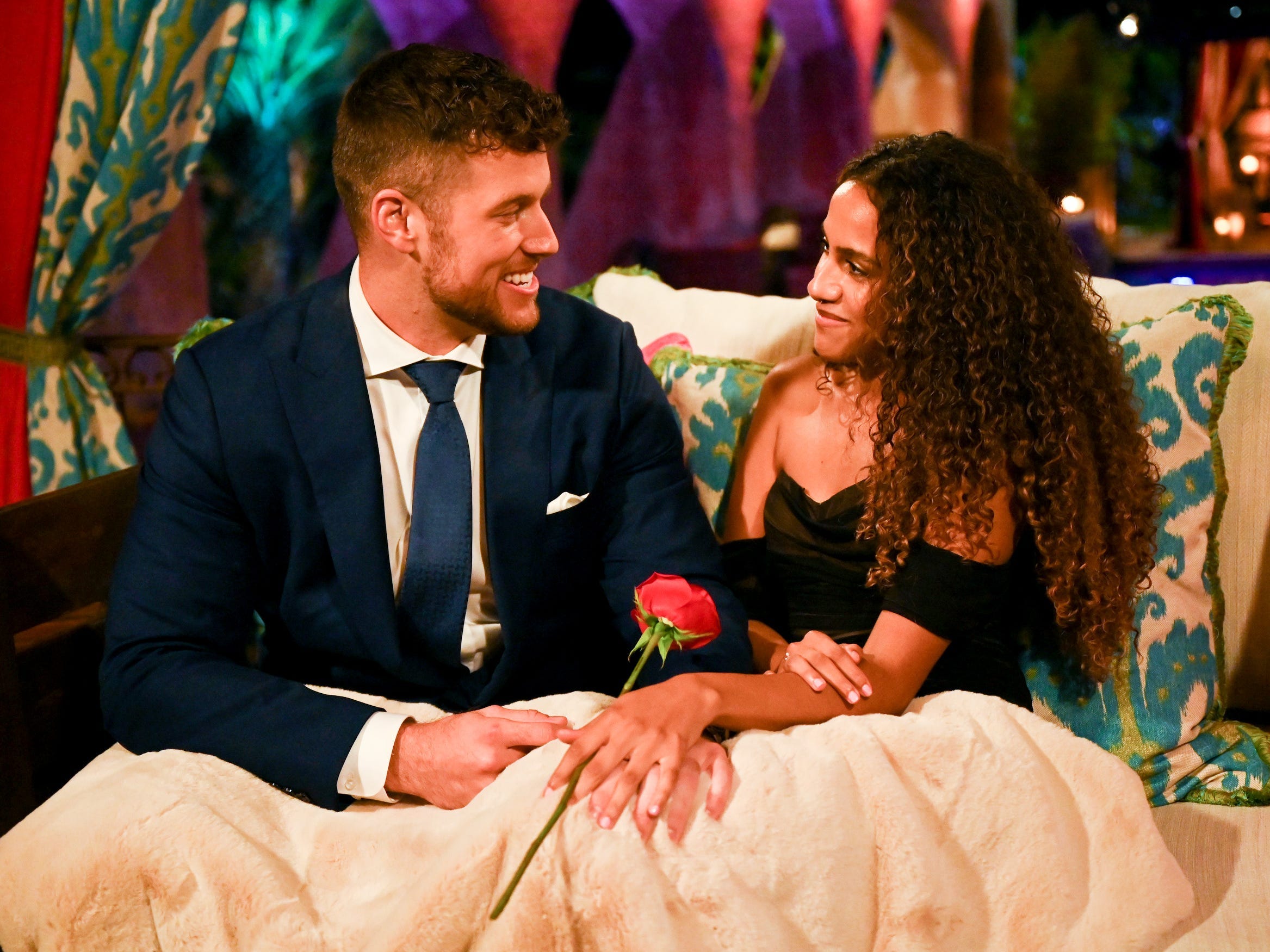 From Alex Michel to Matt James, we ranked every single star of ‘The Bachelor’ in the show’s 25-season history

There have been 25 seasons of "The Bachelor," with another on the way. To celebrate season 26, we ranked every suitor in the show's history. 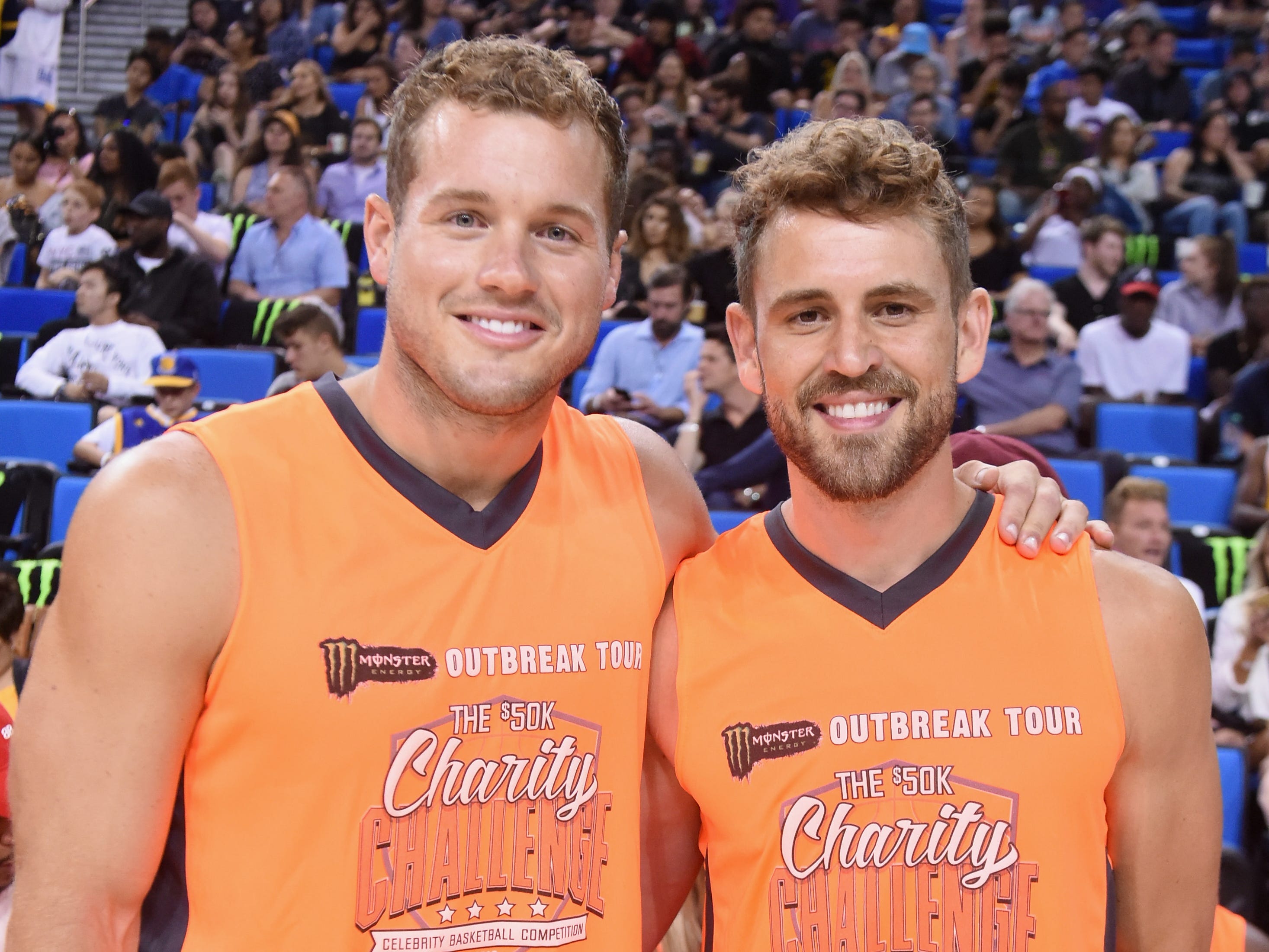 Entertainment Tonight shared a clip of "The Bachelor" starring Clayton Echard, premiering on January 3, where a contestant carries an urn. 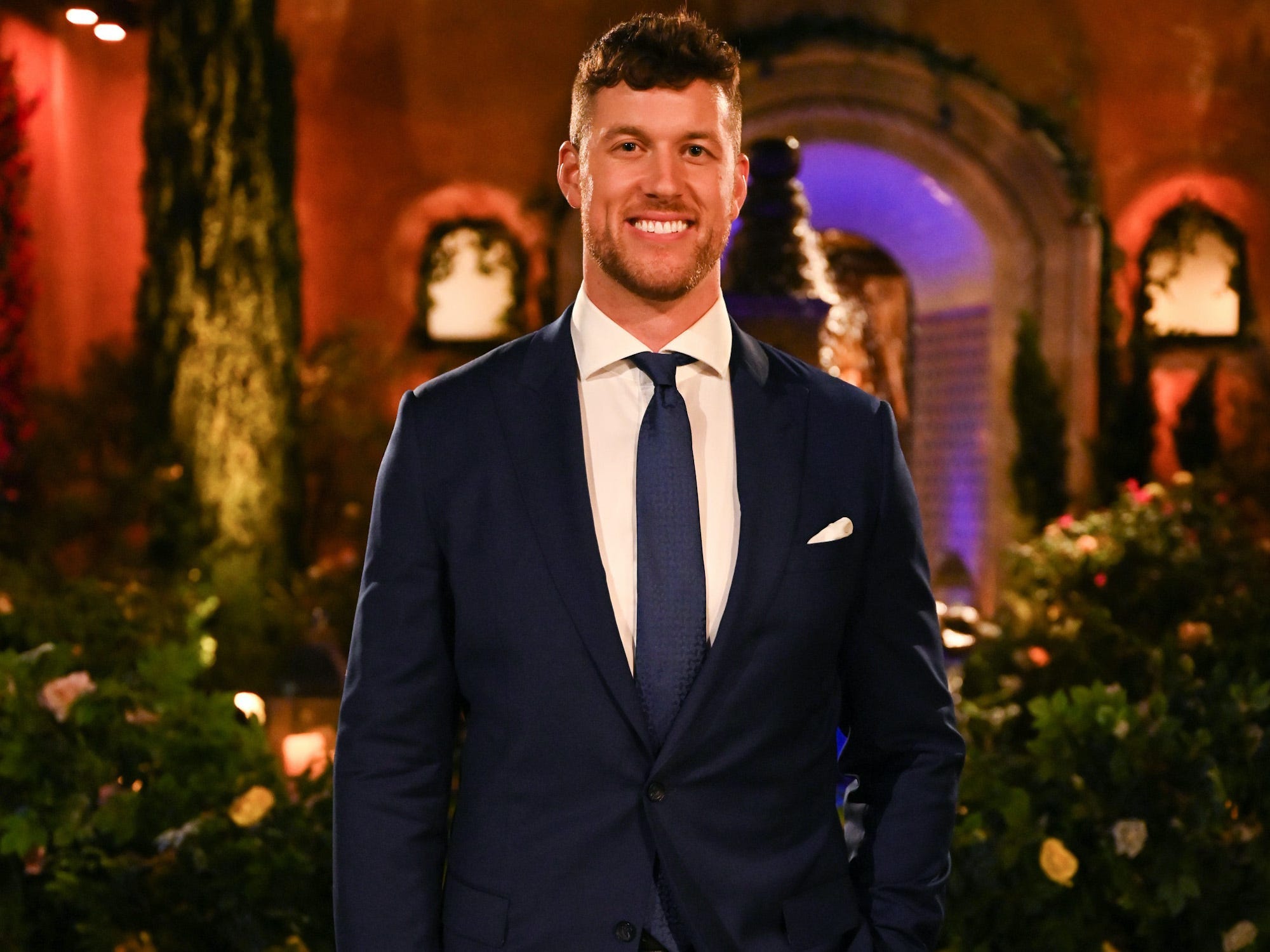 All 19 ‘Bachelorette’ finale dresses, from Trista Rehn to Michelle Young

Everyone wants to look their best when they get proposed to, especially on national TV. Here's what all 19 Bachelorettes wore at their finales. 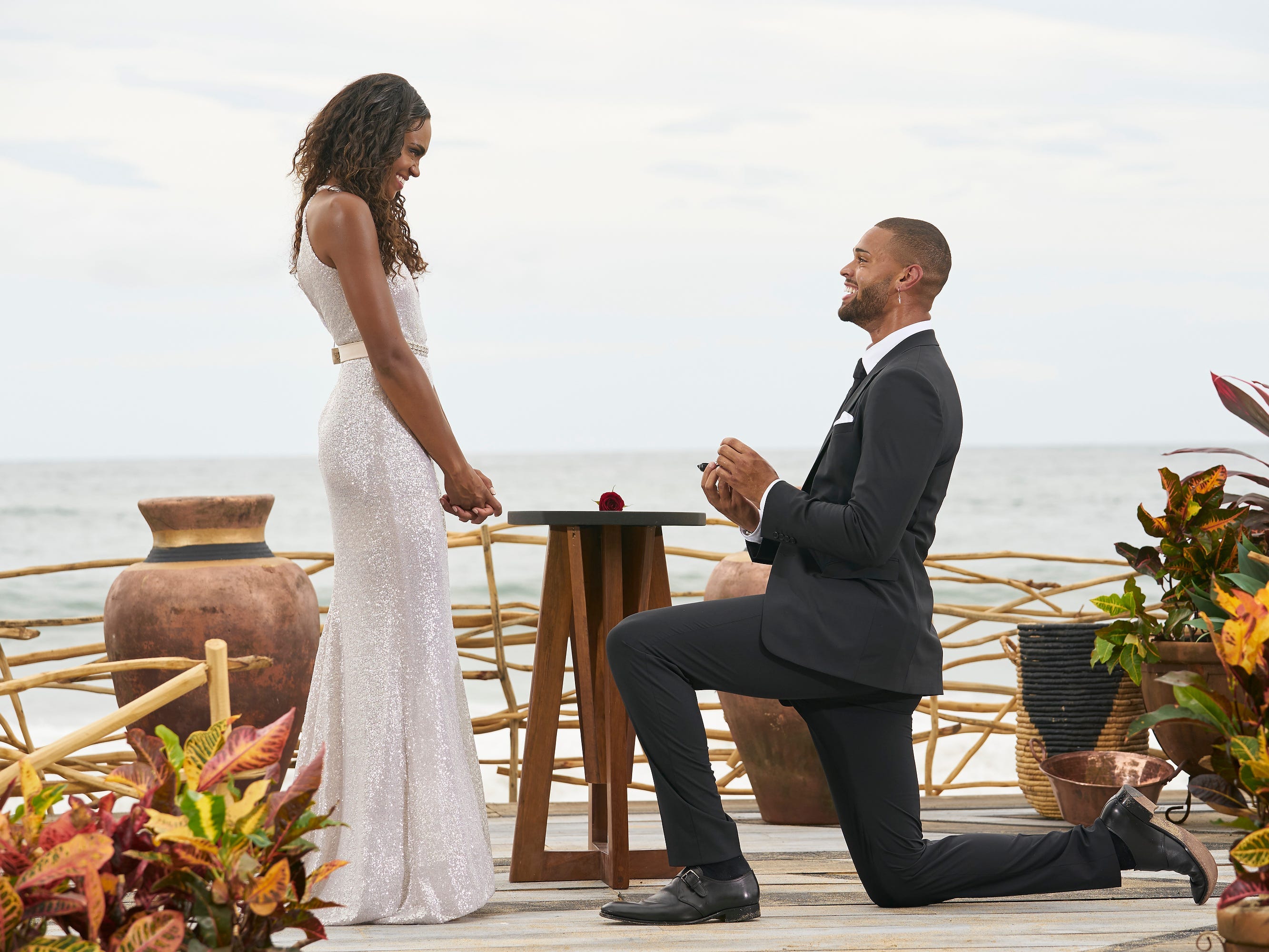 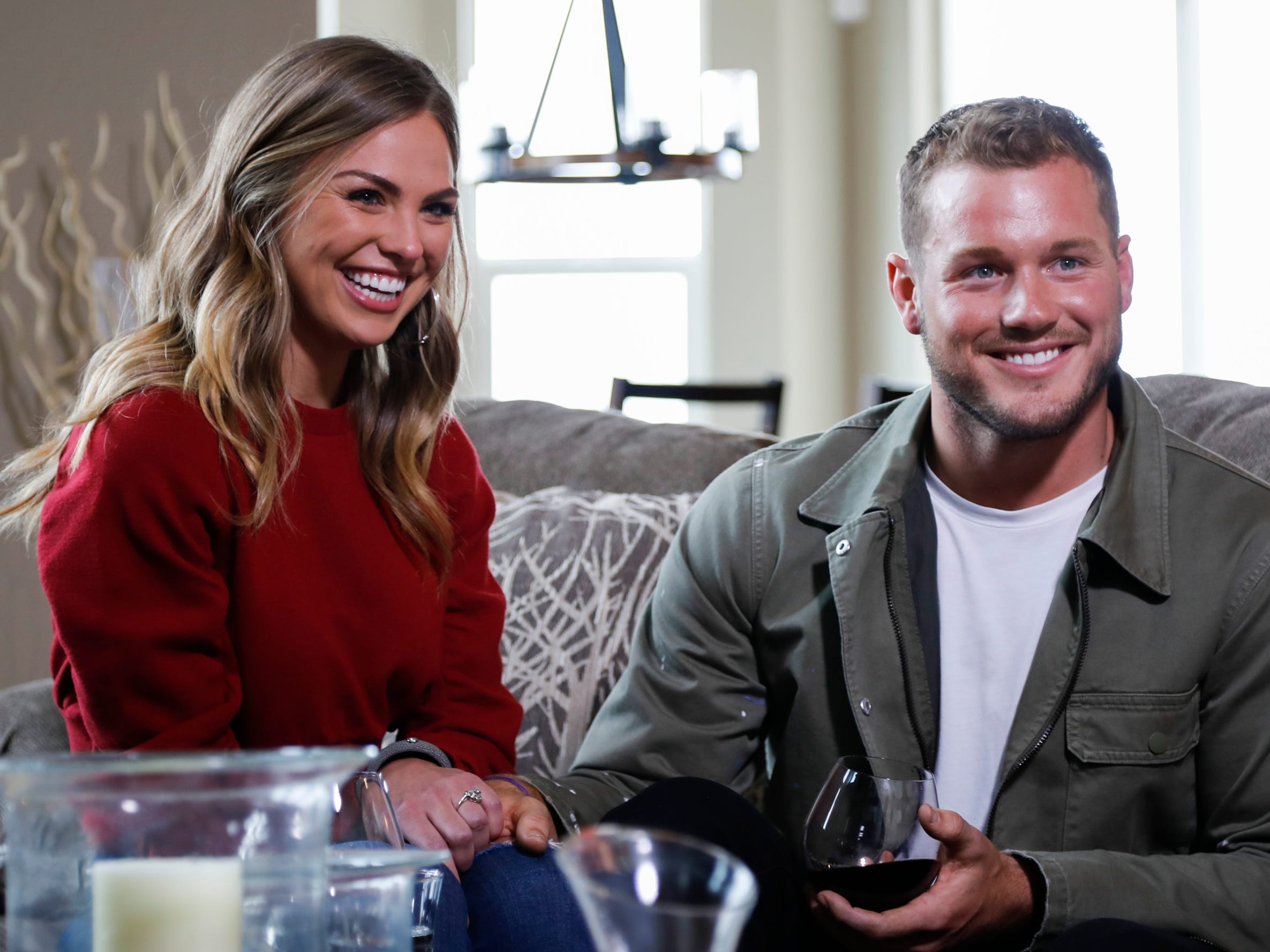 Hannah Brown and Peter Weber reunited after their time on "The Bachelor" and "The Bachelorette," but they didn't have the same spark, according to Brown. 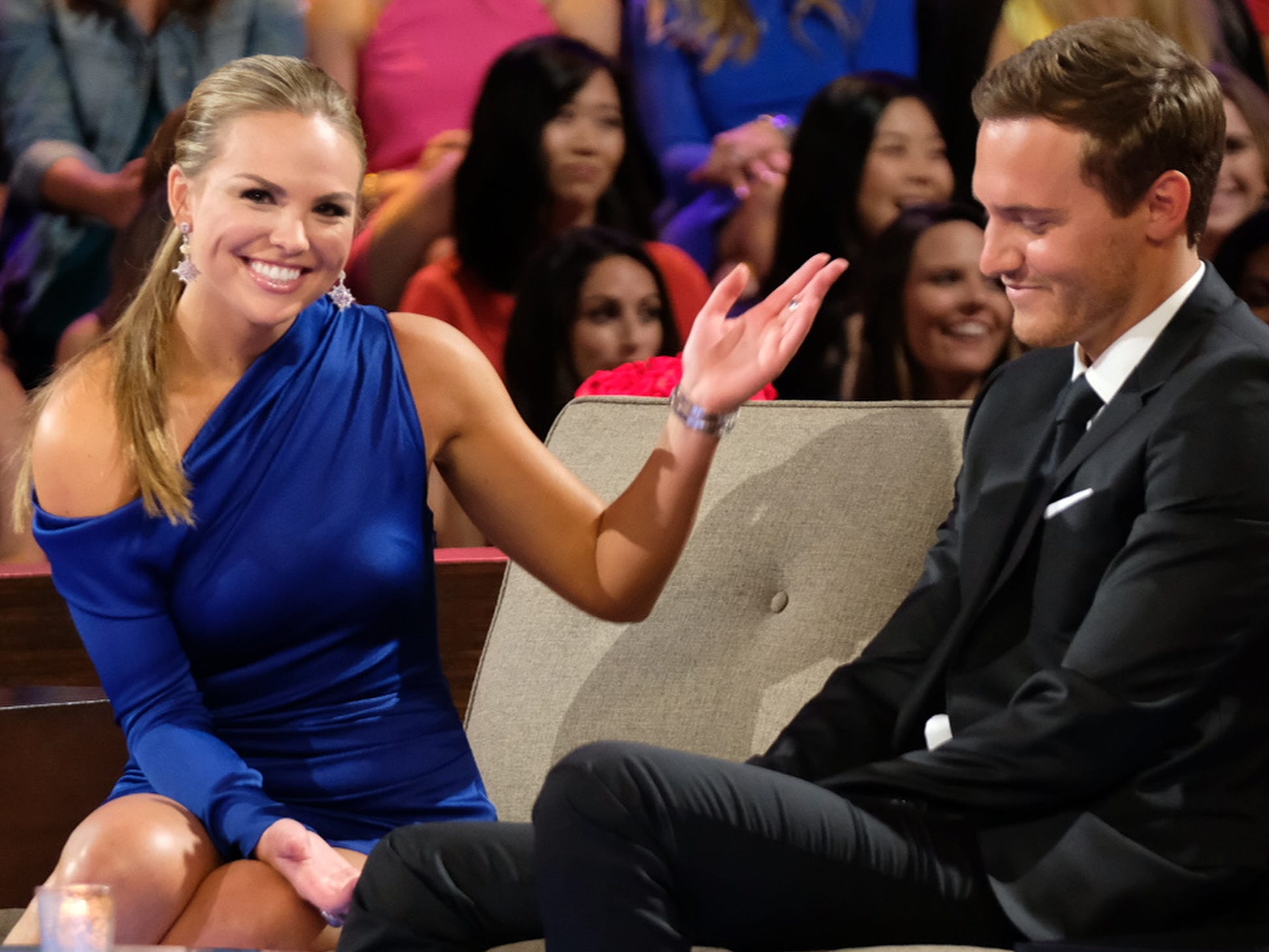 Hannah Brown has been spilling tea ahead of her book release on Tuesday — here's what you should know about her relationship with Peter Weber. 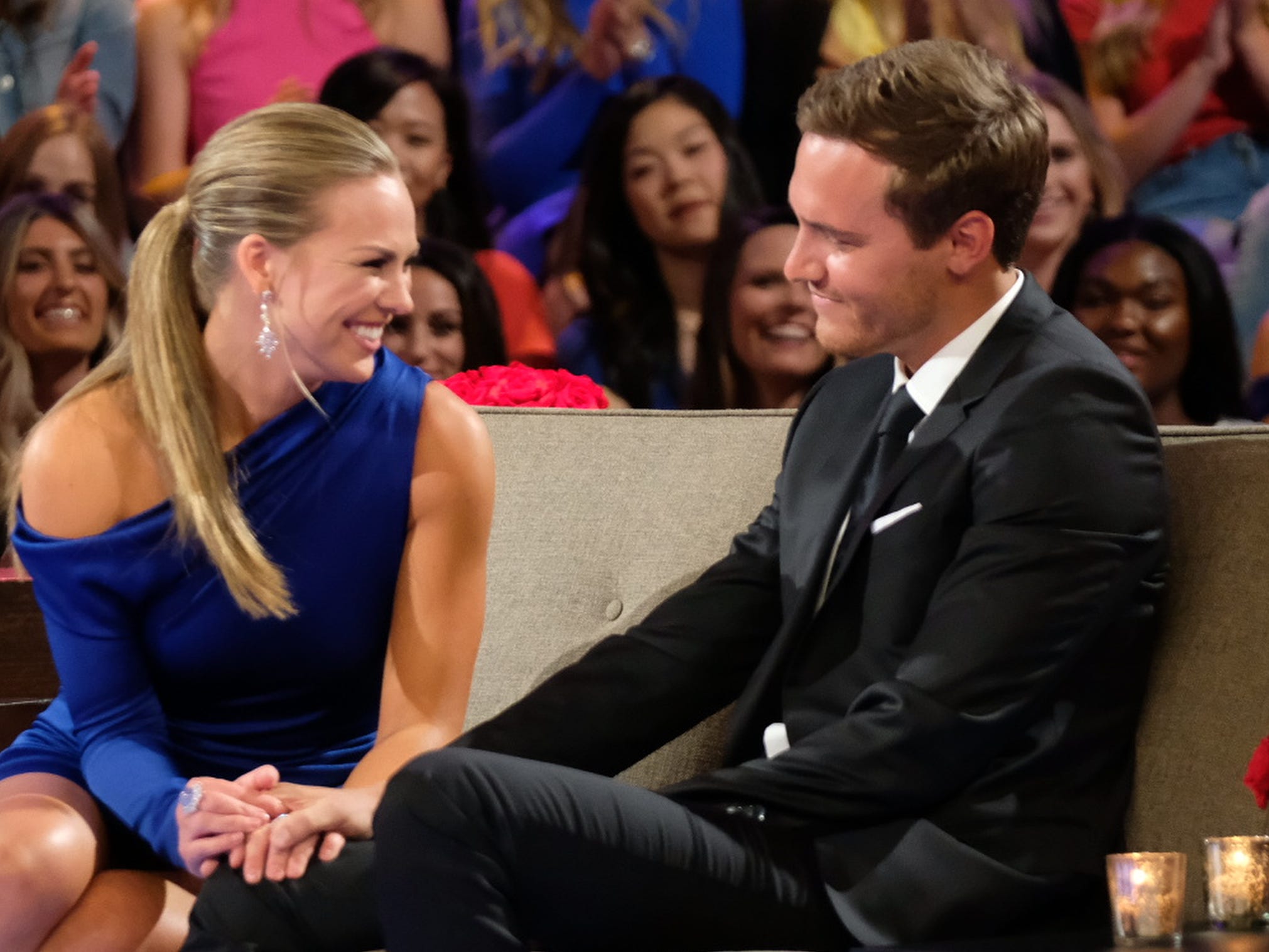 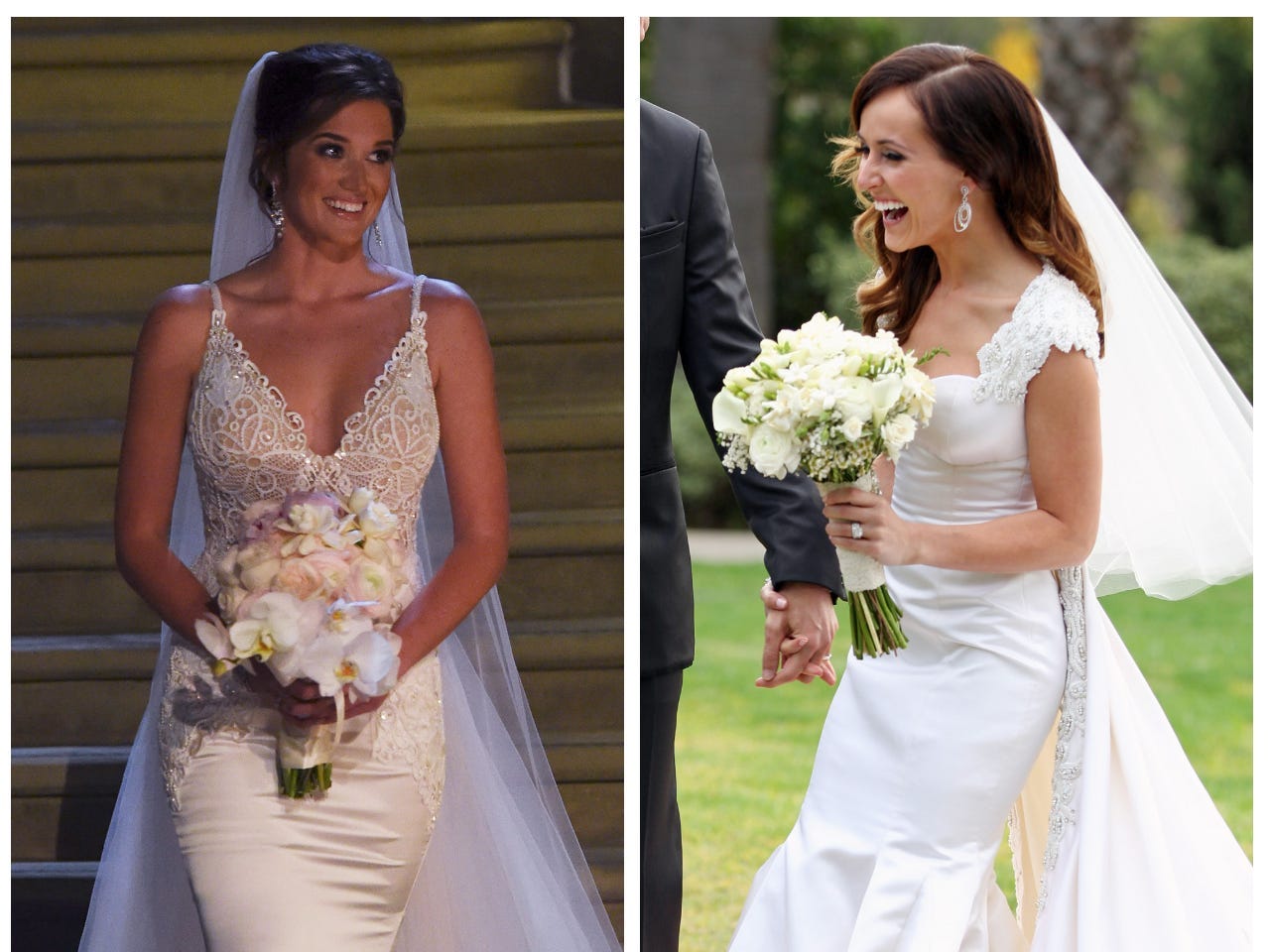 "I have a bit of a temper. I'm extremely opinionated," the former "Bachelorette" star said on Ellen Pompeo's podcast. 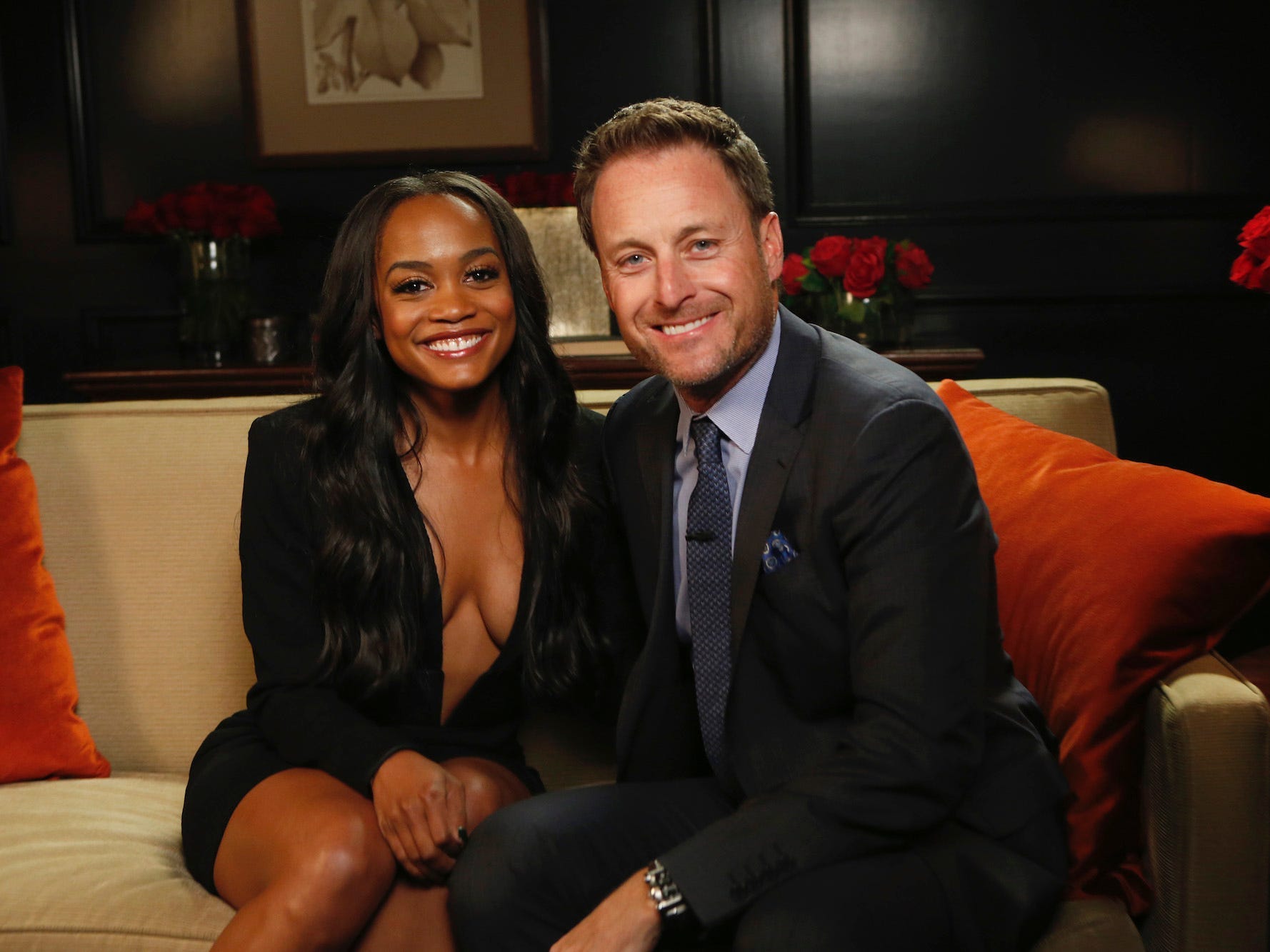 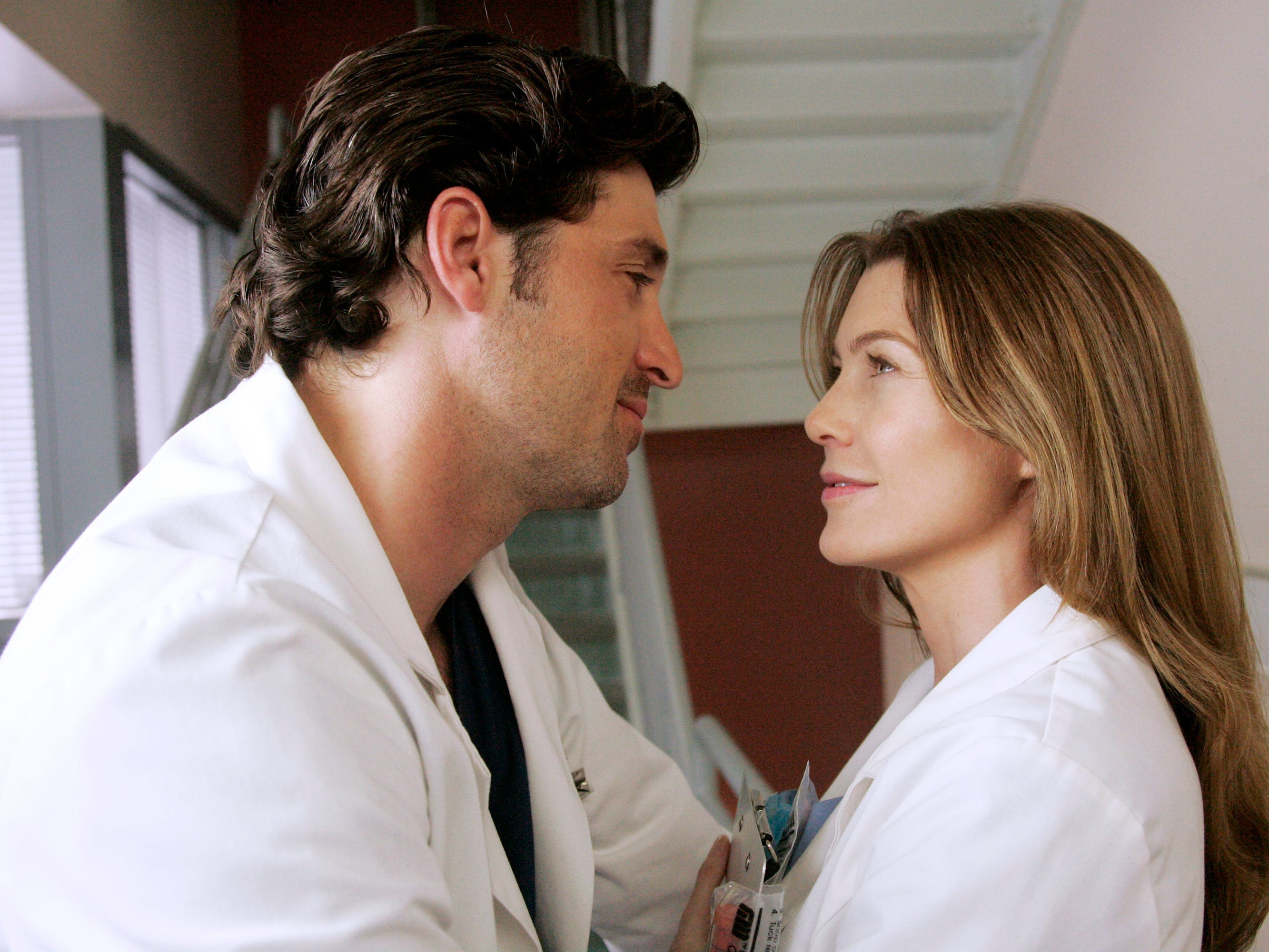 "Bachelorette" star Katie Thurston and Blake Moynes have called it quits less than three months after their engagement on the season finale. 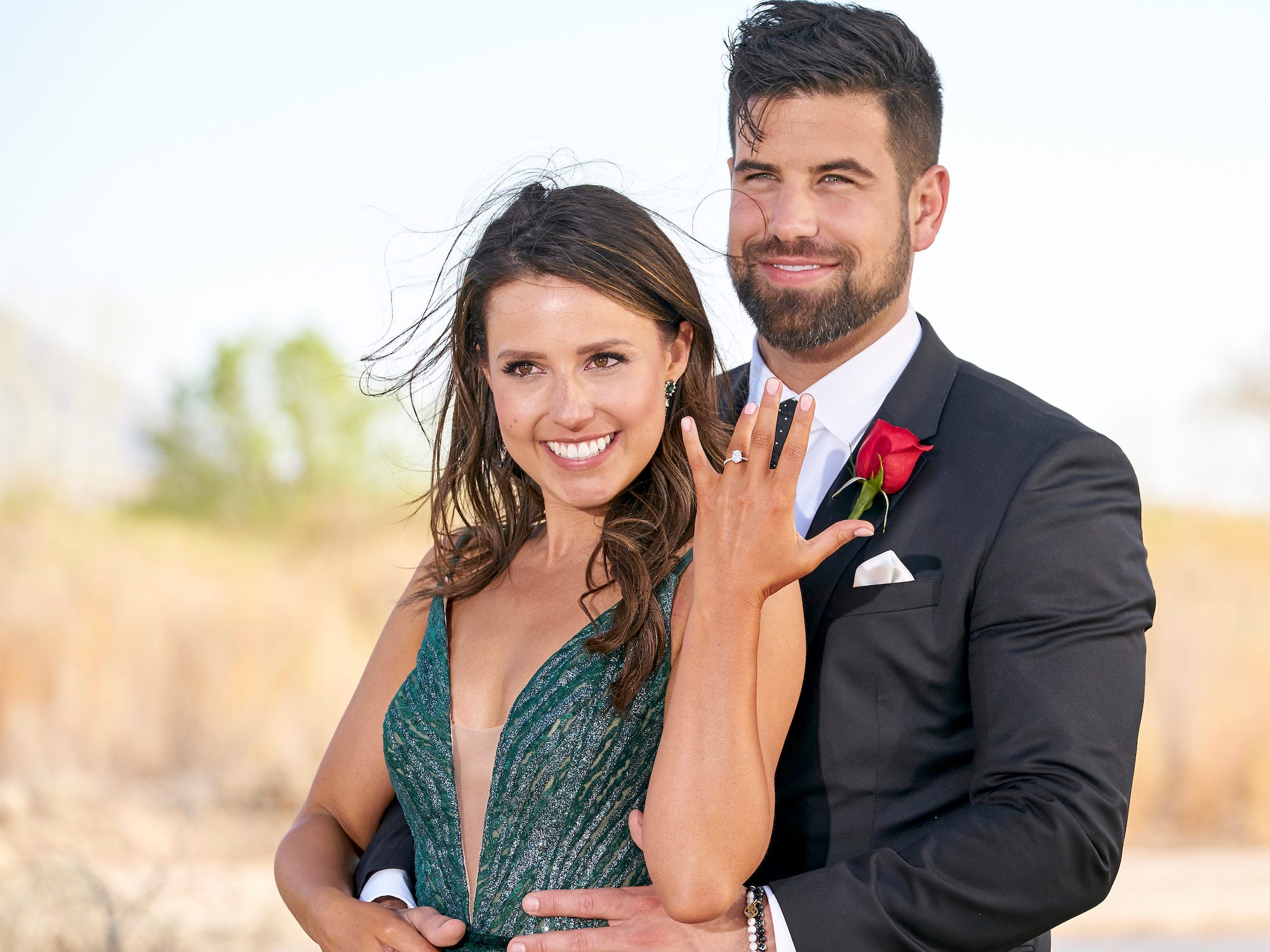 You may have noticed over the last 18 seasons that the lead always wears a sparkly gown. The show's stylist said it's easier to keep them clean.