The electric Homtruck aims to be a "semi-truck that feels like home," Geely said. It has a washing machine, kitchenette, and shower. 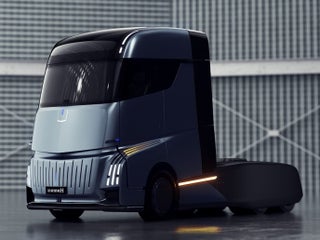 Shipments of Pepsi, Fritos, Doritos, and Mountain Dew could soon be criss-crossing the country without using a drop of fuel. 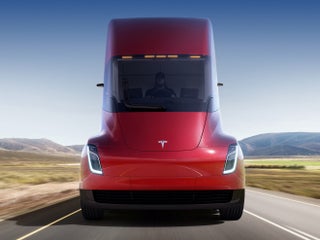 When Tesla unveiled the Semi in 2017, it planned to start selling the big rig in 2019. The truck has been delayed several times since. 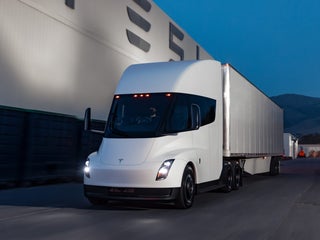 One of Tesla’s longtime top executives has left the company

Jerome Guillen joined Tesla in 2010 and rose through its ranks to become one of the company's top executives. 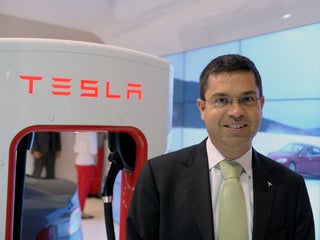 Tesla's big rig is set to enter production this year. The EV maker took one to the track for testing. 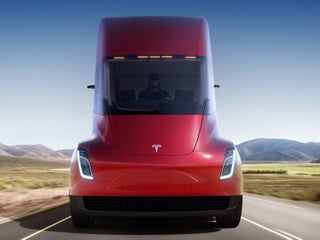 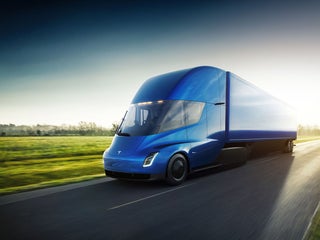 Nikola founder Trevor Milton bought semitruck designs instead of making them ‘in his basement,’ report says

Two people familiar with the matter said Trevor Milton bought the Nikola One’s design from a designer at EV brand Rimac Automobili, according to the Financial Times. This is despite Nikola saying Milton was responsible for initially designing the One “in his basement.” Nikola is currently involved in a $US2 […] 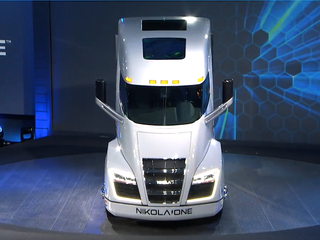 Tesla CEO Elon Musk blasted Bill Gates, saying “he has no clue” about the viability of electric trucks. Musk was responding to a Twitter user who asked how he felt about Gates’ declaration that electric vehicles weren’t practical for long-haul journeys. Gates wrote in the August post: “Electricity works when […] 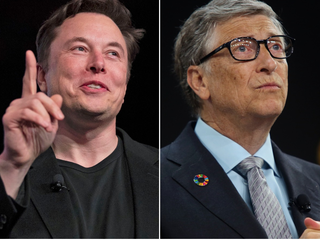 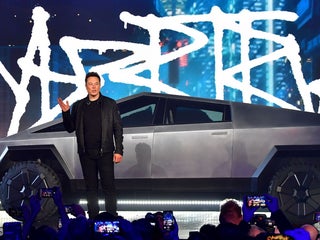 Tesla soared to all-time-highs on Wednesday after the electric vehicle manufacturer said in a memo to employees that now is the time for them to ramp up production of its Semi truck. CEO Elon Musk said in the email to Tesla employees that “production of the battery and powertrain will […] 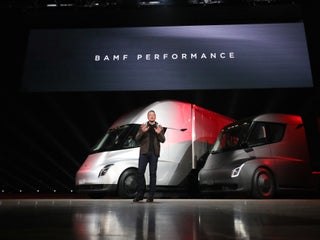 Tesla customers can pay up to $200,000 to reserve the electric Semi truck on the company’s website Tesla is bringing its upcoming semi truck, the Semi, to some of its customers. One of those customers (UPS) complimented the vehicle. The Twitter account for UPS’ Illinois branch posted videos of the Semi on Monday and said it offered a “smooth” ride. The version of the Semi the company […] Daimler unveiled two electric trucks on Wednesday, one of which will compete directly with Tesla‘s semi-truck, the Semi. The Freightliner eCascadia will have a range of 250 miles and be able to receive 200 miles of range from a 90-minute charge. Tesla’s Semi will have double the range of the […] Tesla hosted its annual shareholder meeting on Tuesday at the Computer History Museum in Mountain View, California. Elon Musk said the company aims to reveal the Model Y next March and will likely go into production in early 2020. Musk also said the Semi, its electric heavy duty hauler, will […] Elon Musk posted a picture showing Tesla’s electric semi-truck before it set out on its first cargo delivery on Wednesday. The Semi was unveiled in November and wowed observers with its specs, like a range of 500 miles per charge. Since November, a number of major companies have ordered Semis, […] Rosie Mottsmith is a staff engineer at Tesla. A former physicist who also once worked on organic farms, she recently helped develop the high-strength glass that went into the Tesla Semi. She and her team developed a special cannon to launch projectiles at the glass to test it. Editors Note: […] Tesla customers who sign up friends for the company’s newsletter through a referral link will be entered into a raffle to “race” Tesla’s forthcoming electric semi-truck, the Semi, around one of the company’s test tracks. The raffle is part of Tesla’s referral program, which rewards customers who encourage friends to […] A video showing what may be a prototype of Tesla‘s electric semi-truck, the Semi, was uploaded to YouTube on January 17. The seven-second clip shows the truck driving down a residential street in California between the company’s factory and headquarters. The truck will be a significant test of Tesla’s production […]