Dave Chappelle said he was "team TERF" as he defended JK Rowling's comments about trans people in his latest Netflix comedy special, "Closer." 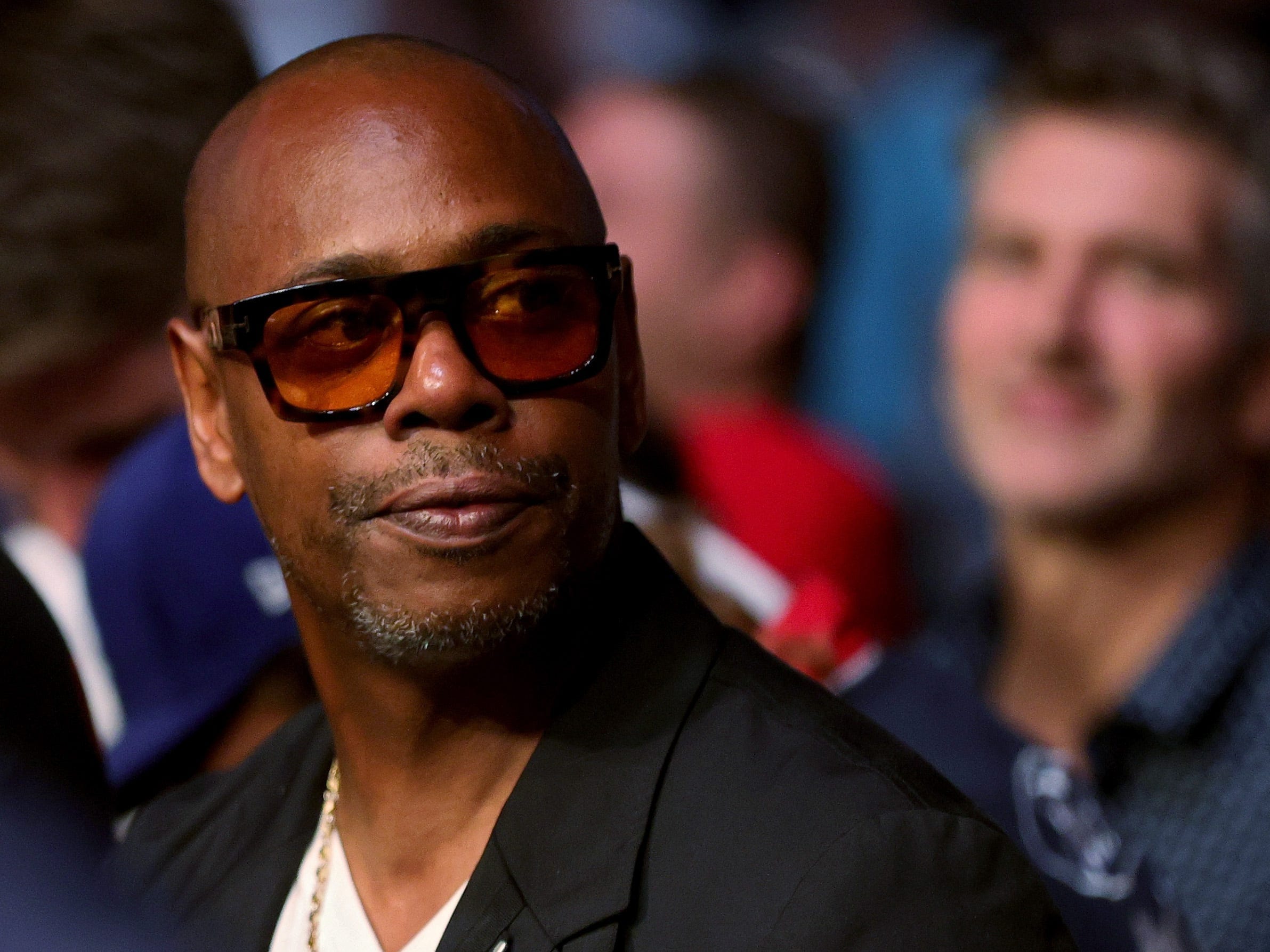 Voldemort actor says the backlash J.K. Rowling received for being transphobic is ‘disturbing’

Ralph Fiennes says he cannot "understand the vitriol" directed at J.K. Rowling: "I find this age of accusation and the need to condemn irrational." 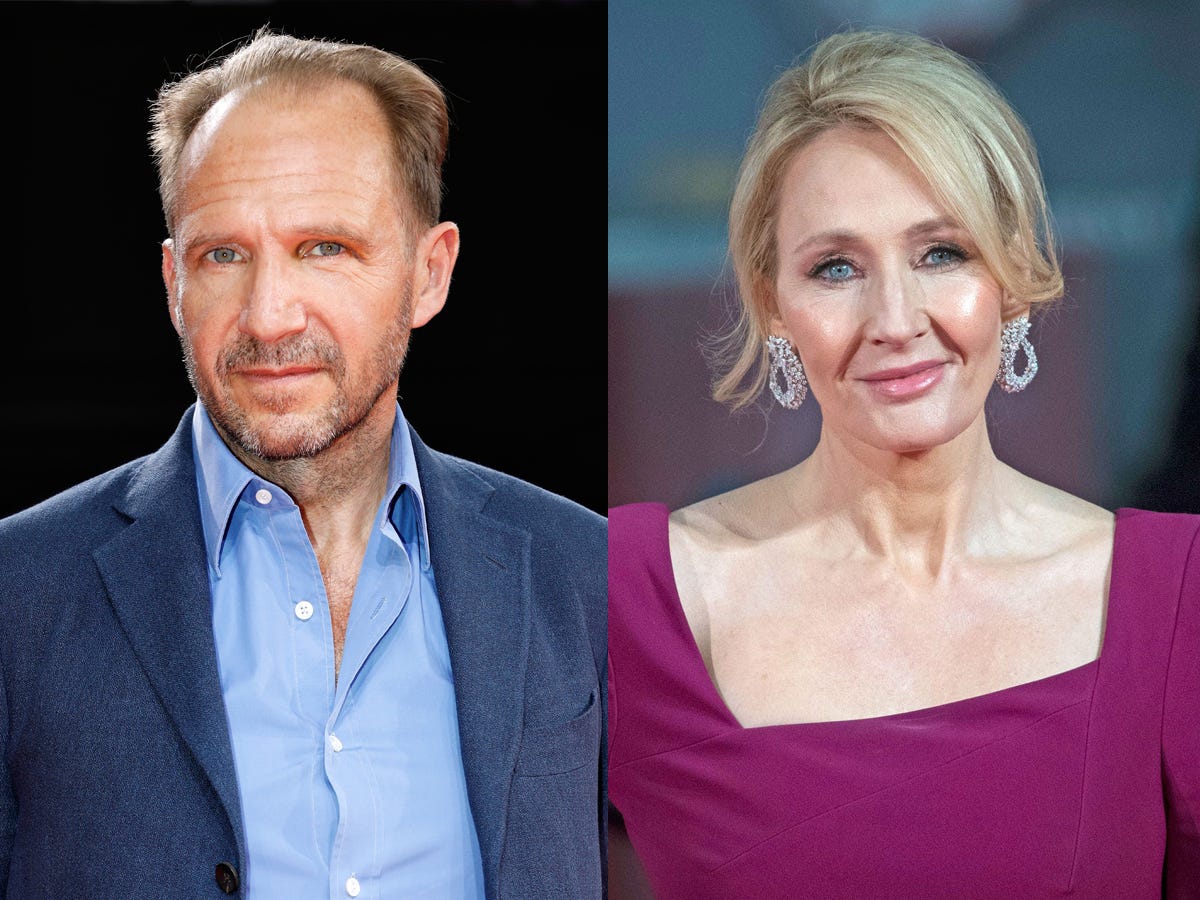 YouTube star, actress, and model Gigi Gorgeous, who is transgender, spoke out against JK Rowling in a brief interview with TMZ. When asked about Rowling recently promoting a store on Twitter that sells transphobic merchandise, Gigi Gorgeous said that “now [Harry Potter] means nothing to me.” Rowling has increasingly come […] 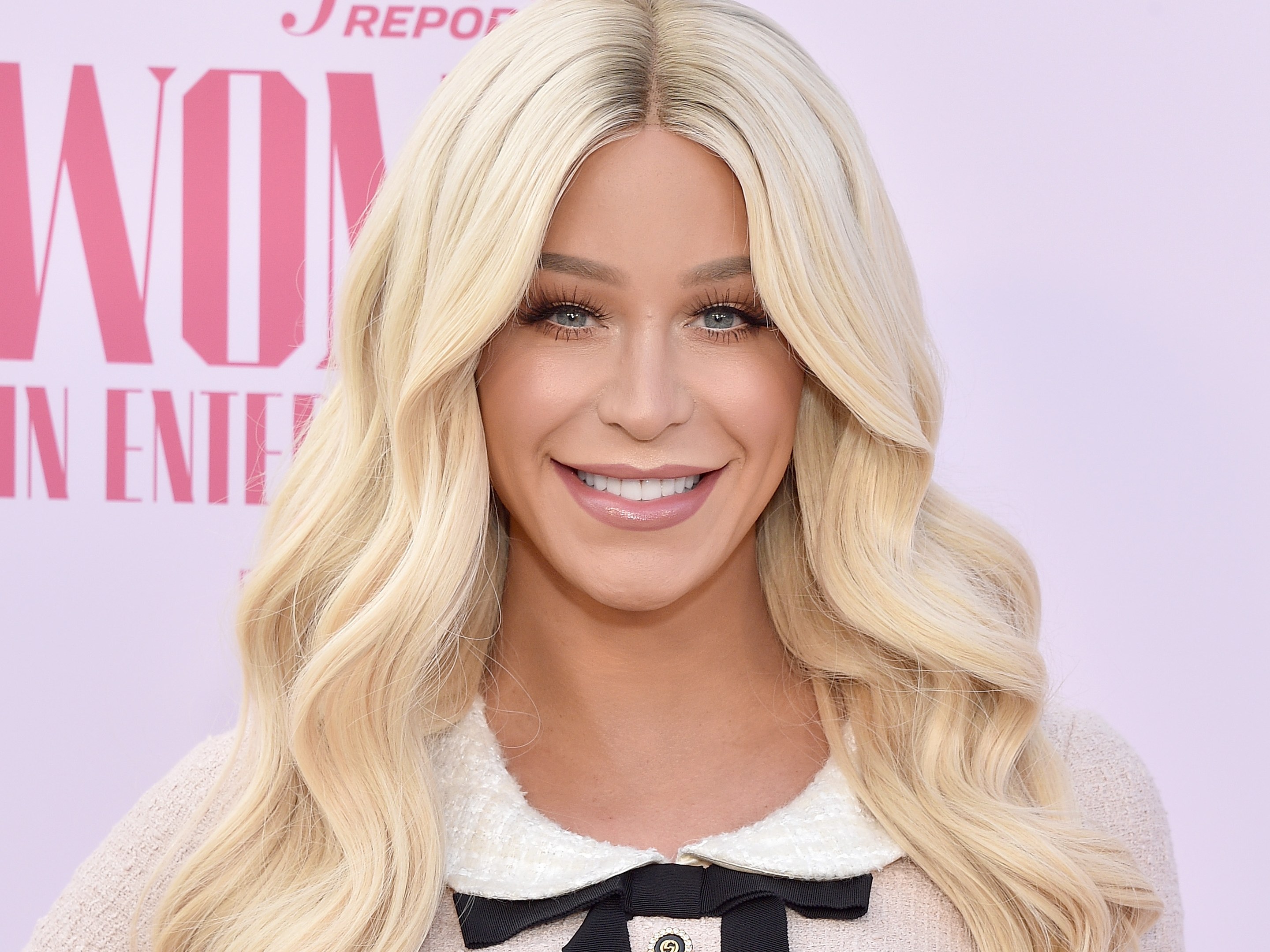 JK Rowling recommended an online store that sells merchandise containing transphobic comments in the wake of intense criticism over her own rhetoric, which people have called transphobic. The website, Wild Womyn Workshop, touts pins with phrases like “Transwomen are men,” “Transmen are my sisters,” “Transition = conversion therapy,” “F— your […] 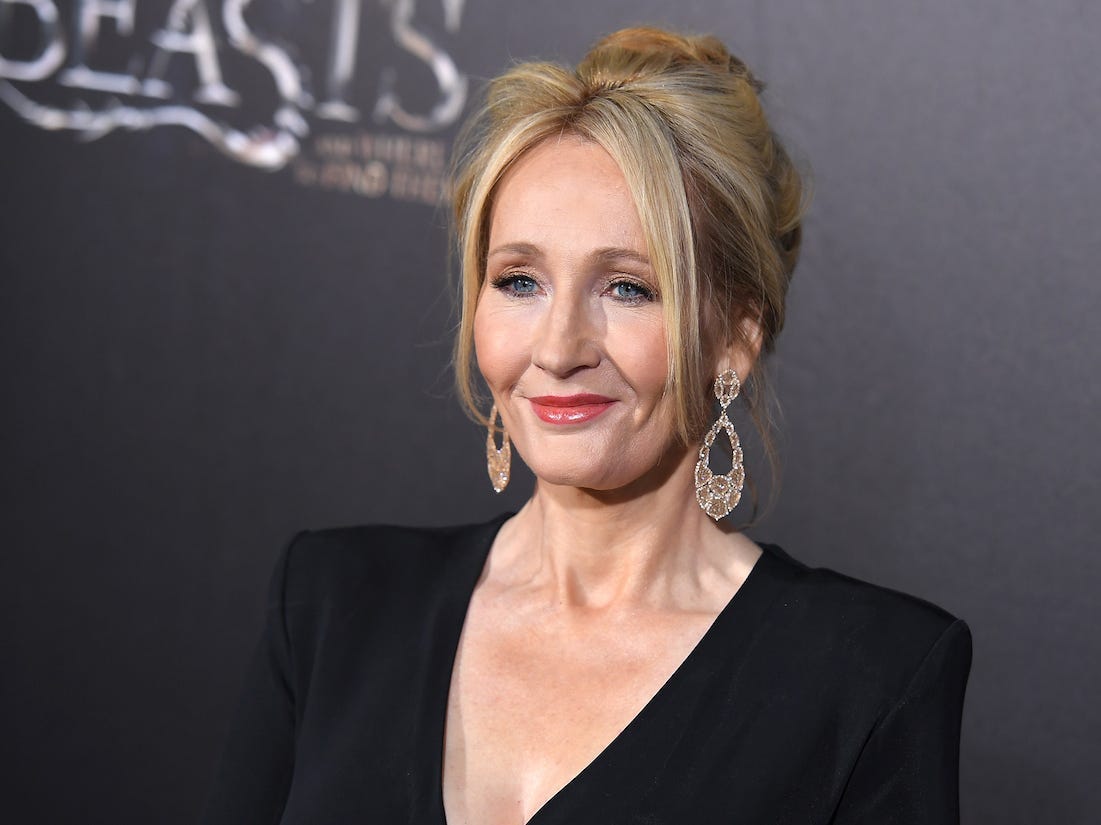 ‘Succession’ star Brian Cox defended JK Rowling over transphobia accusations: ‘It’s the cancel culture. I keep well away from it’

Brian Cox, the head of HBO’s multi-award winning drama-comedy “Succession,” has defended J.K. Rowling against accusations of transphobia saying that “cancel culture” is to blame and he tries to “keep well away from it.” In the latest edition of Reader’s Digest seen by the Daily Mail, Cox, 74, said that […] 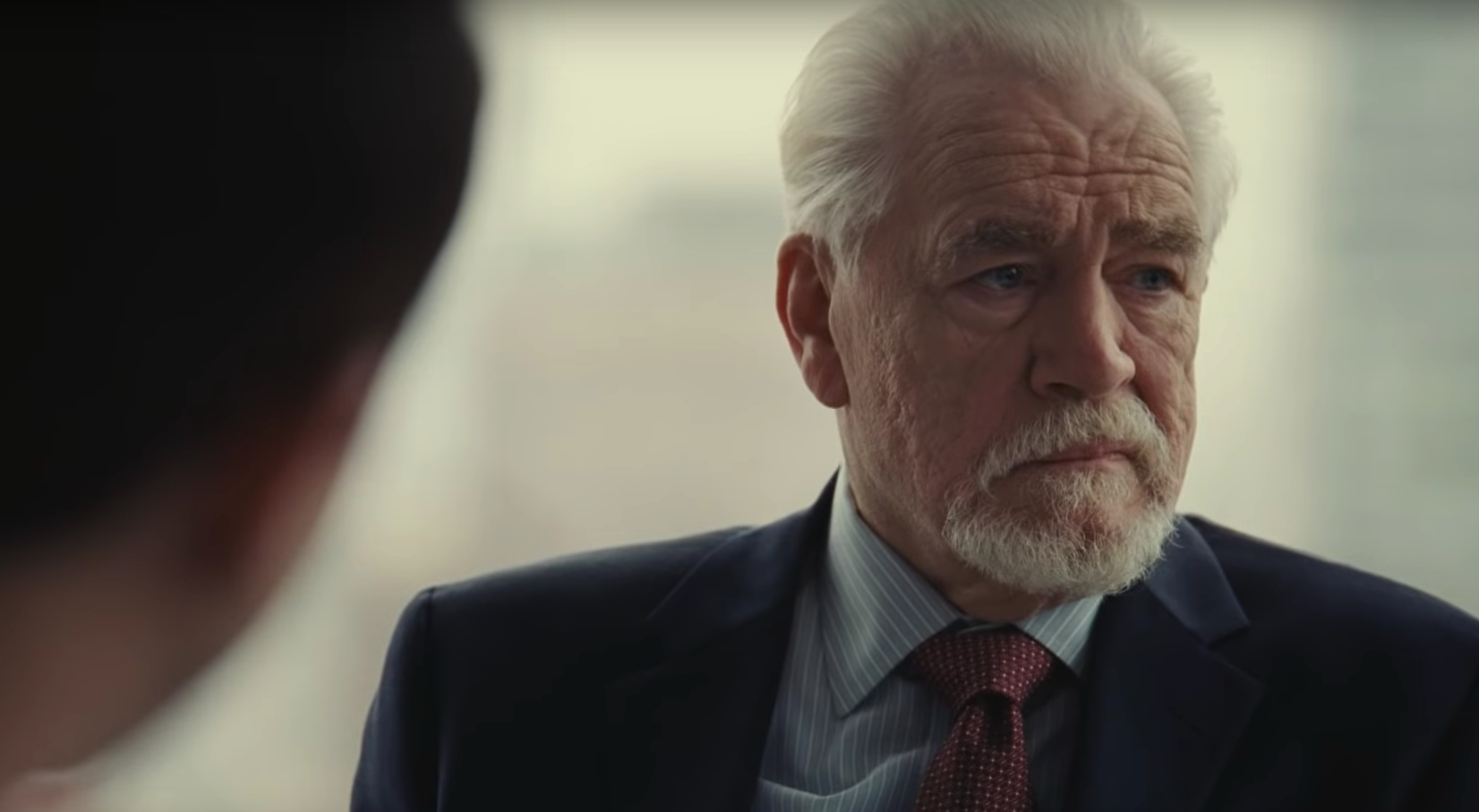 J.K. Rowling wrote a controversial statement about transgender people in response to being called a ‘TERF.’ Here’s what that means.

J.K. Rowling wrote a lengthy statement on Wednesday after Twitter users called her out for transphobic comments she made over the weekend. In particular, Rowling took issue with being labelled a “TERF” – or trans-exclusionary radical feminist. TERFs do not consider trans women to be ‘real women,’ trans men to […] 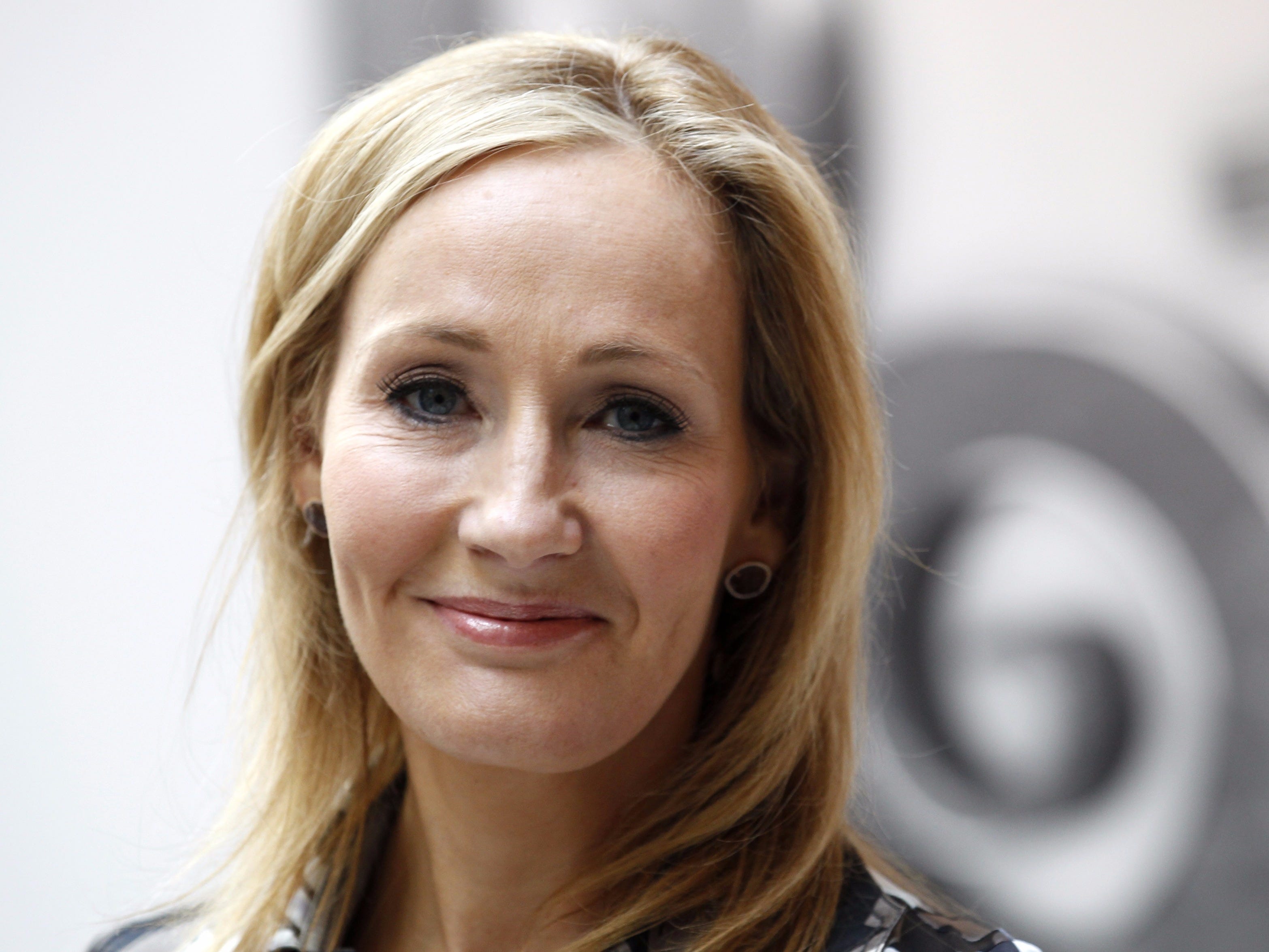