The Tennessee Titans promoted kicker Sam Sloman to the roster after their Stephen Gostkowski was placed on the COVID-19/reserve list. Sloman hit all seven of his kicks in Week 17, including the game-winning field goal that clinched the AFC South for the Titans. Titans safety Kevin Byard later told reporters […]

Tennessee Titans lineman Ben Jones walks the field barefoot to honour his brother, Clay, before every football game he plays. Sunday was no exception, despite major snowfall at Lambeau Field. The tradition stemmed from his sophomore year of high school, when Clay woke him from a nap to walk the […] 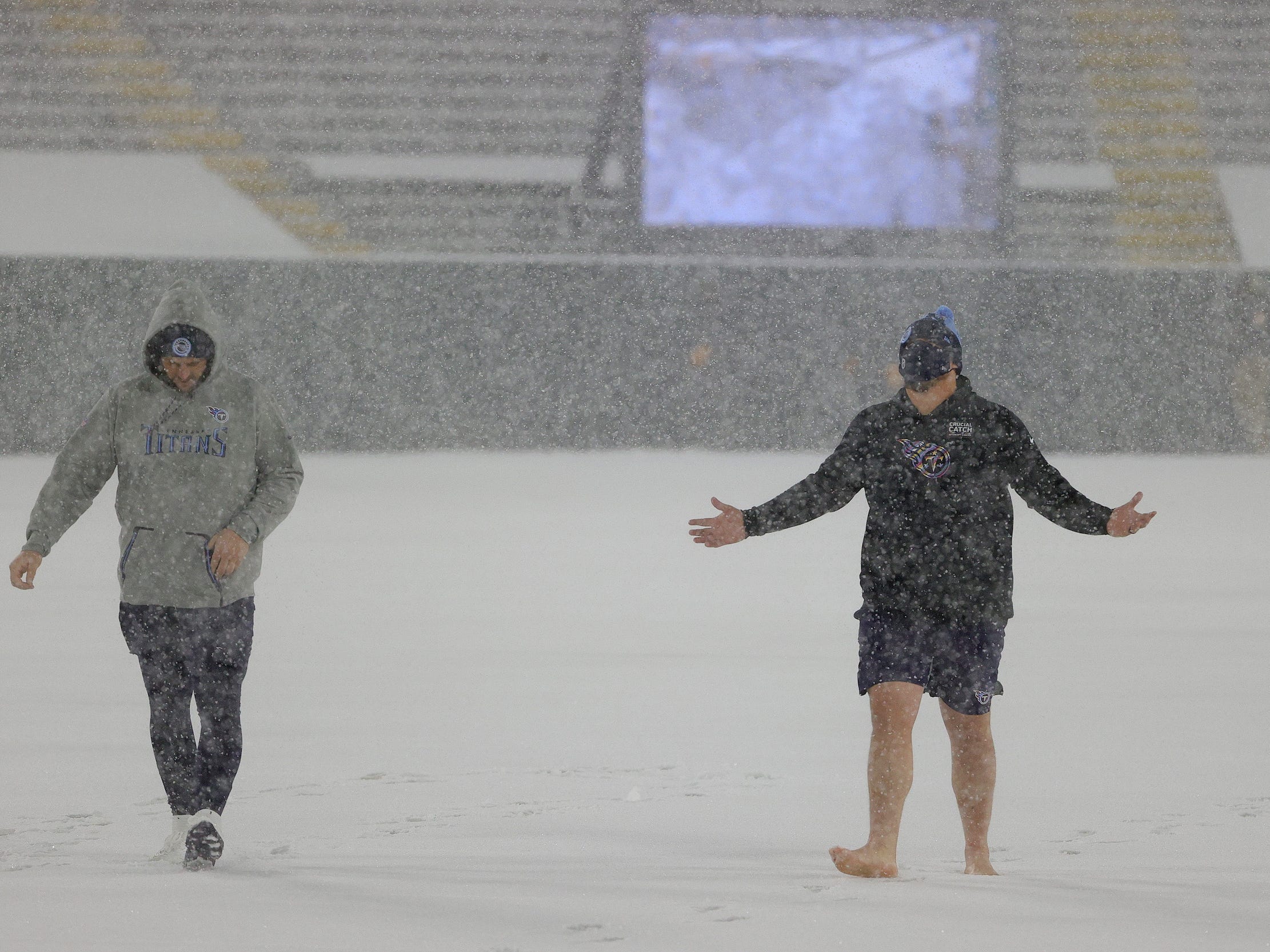 Derrick Henry obliterated a defender with another vicious stiff-arm

Derrick Henry pulled off another vicious stiff-arm. On Sunday, Henry sent Lions cornerback Alexander Myres flying to the ground before stepping out of bounds for an easy gain. Henry is the most dangerous rusher in the NFL, and it’s not particularly close. Visit Insider’s homepage for more stories. No player […] 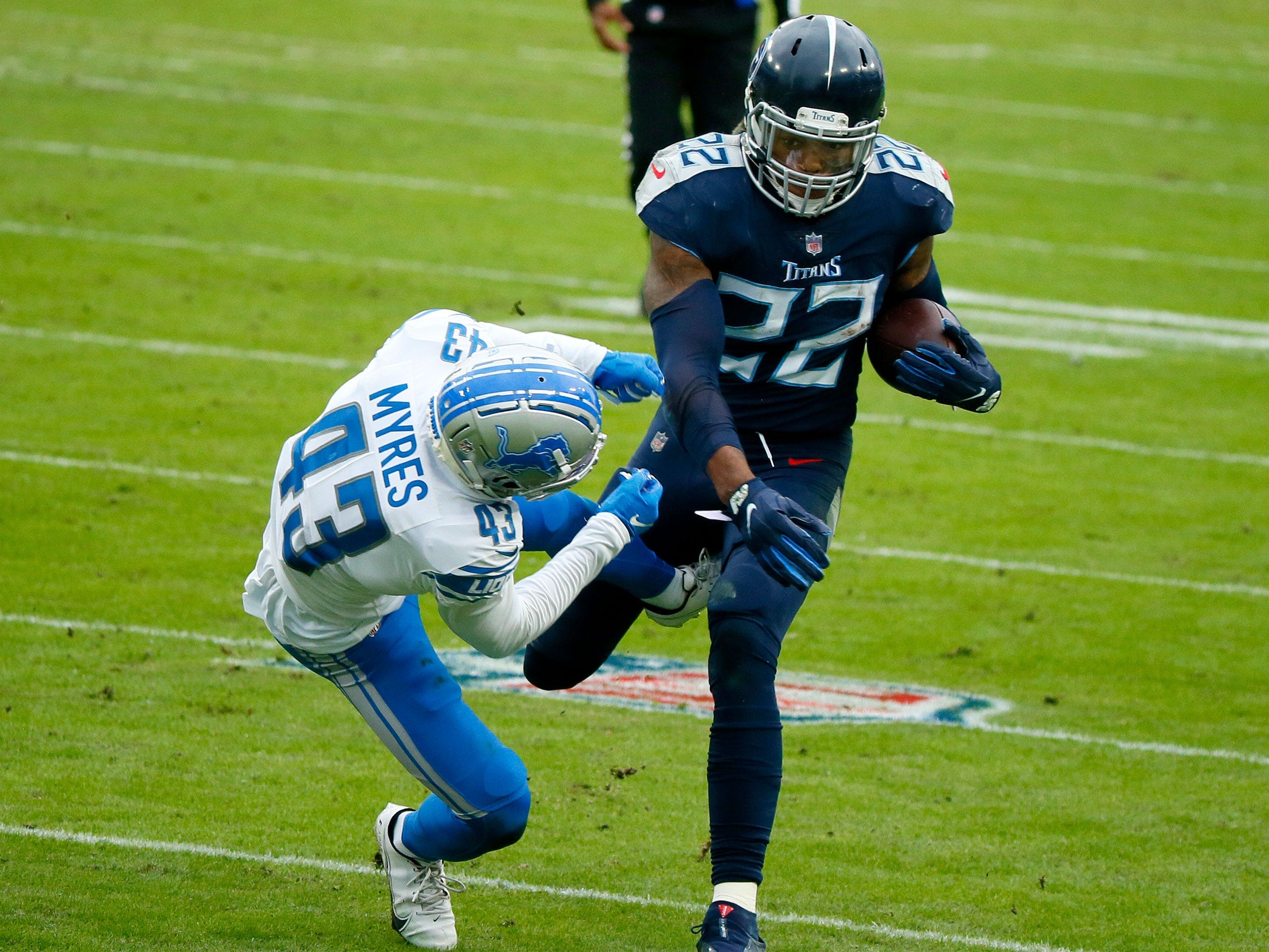 Ryan Tannehill led the Titans to a brilliant comeback win over the Houston Texans on Sunday. On the final play of the game, Tannehill lined up as a wide receiver and called out to his teammates to get the defence’s attention. The move worked, as a Texans defender slid over […] Tennessee Titans head coach Mike Vrabel pulled off a brilliant stunt to save his team time late in the game Sunday against the Houston Texans. Trailing 30-29 with just over three minutes left, and with the Texans threatening to score again, Vrabel appeared to intentionally send an extra defender onto […] 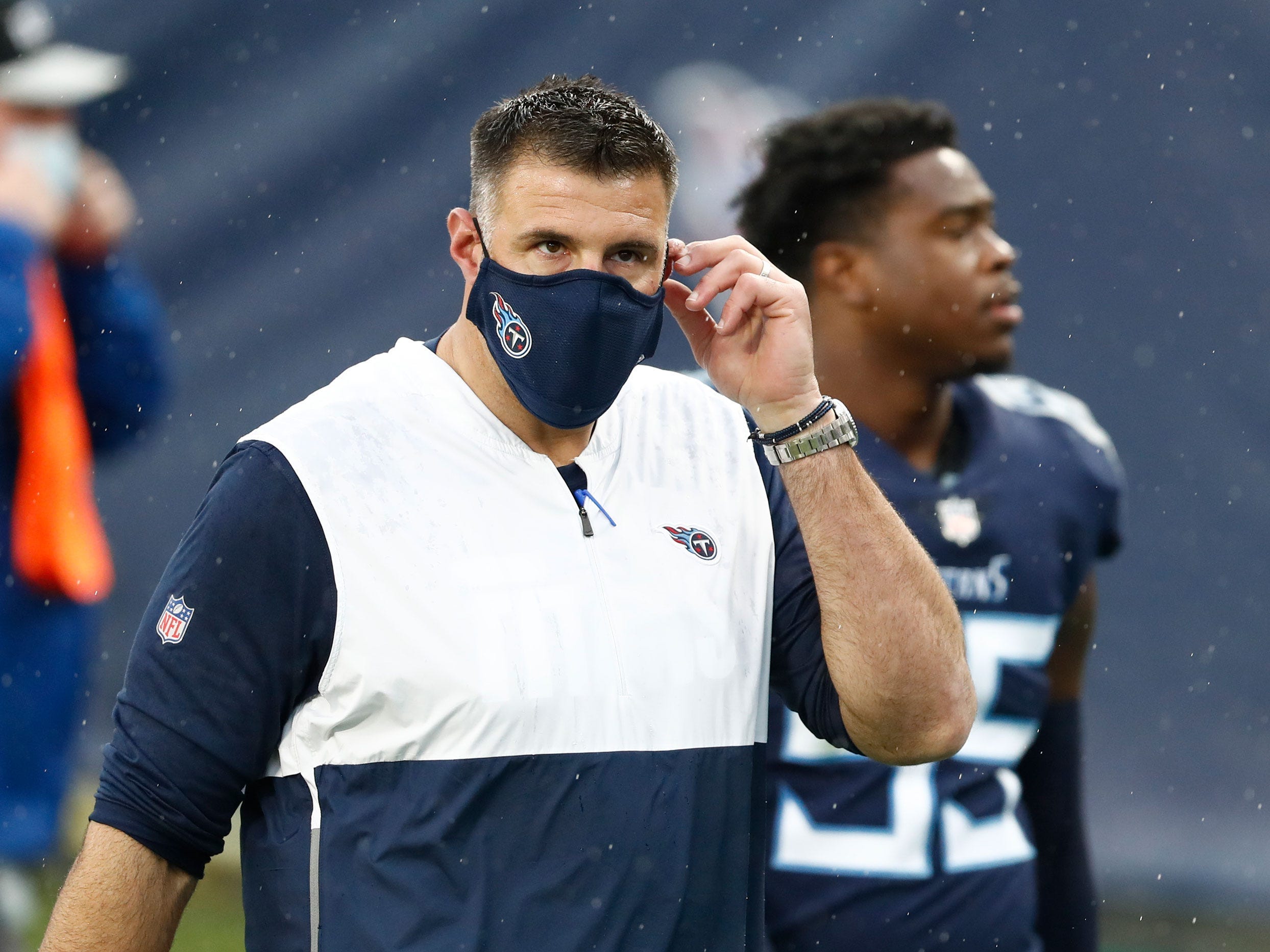 The Tennessee Titans had two more players test positive for COVID-19 on Thursday, continuing an outbreak that started September 24. Several Titans players reportedly had a private workout last week, despite the NFL telling them not to gather. Members of the NFL are reportedly angry at the Titans, with some […] 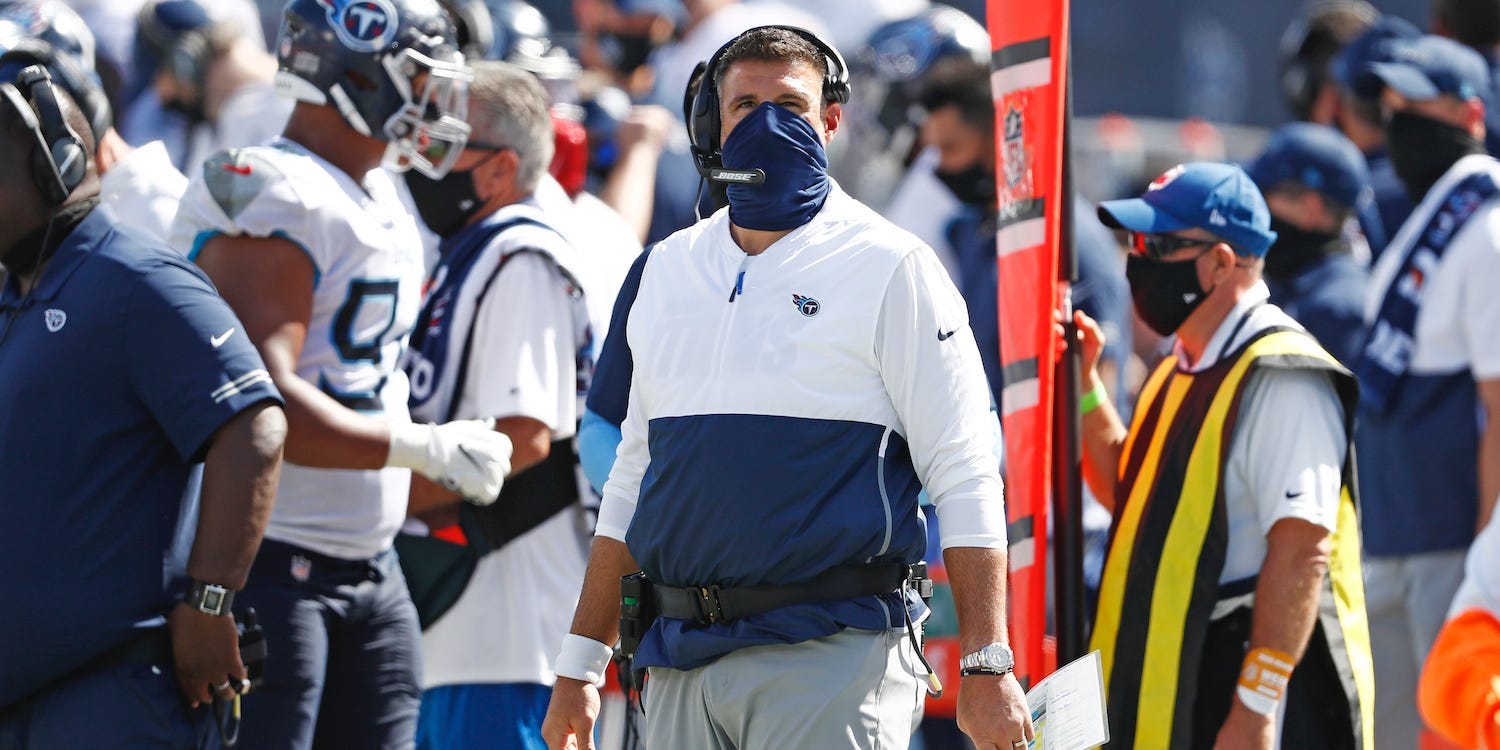 Titans players reportedly held a secret practice after being told not to gather during a COVID-19 outbreak, and now more players have tested positive

Tennessee Titans players held a workout last week away from the team facility, despite NFL rules telling them not to gather during a team COVID-19 outbreak, according to a report from Paul Kuharsky. Students at the Montgomery Bell Academy in Nashville reported seeing Titans player working out, with one student […] 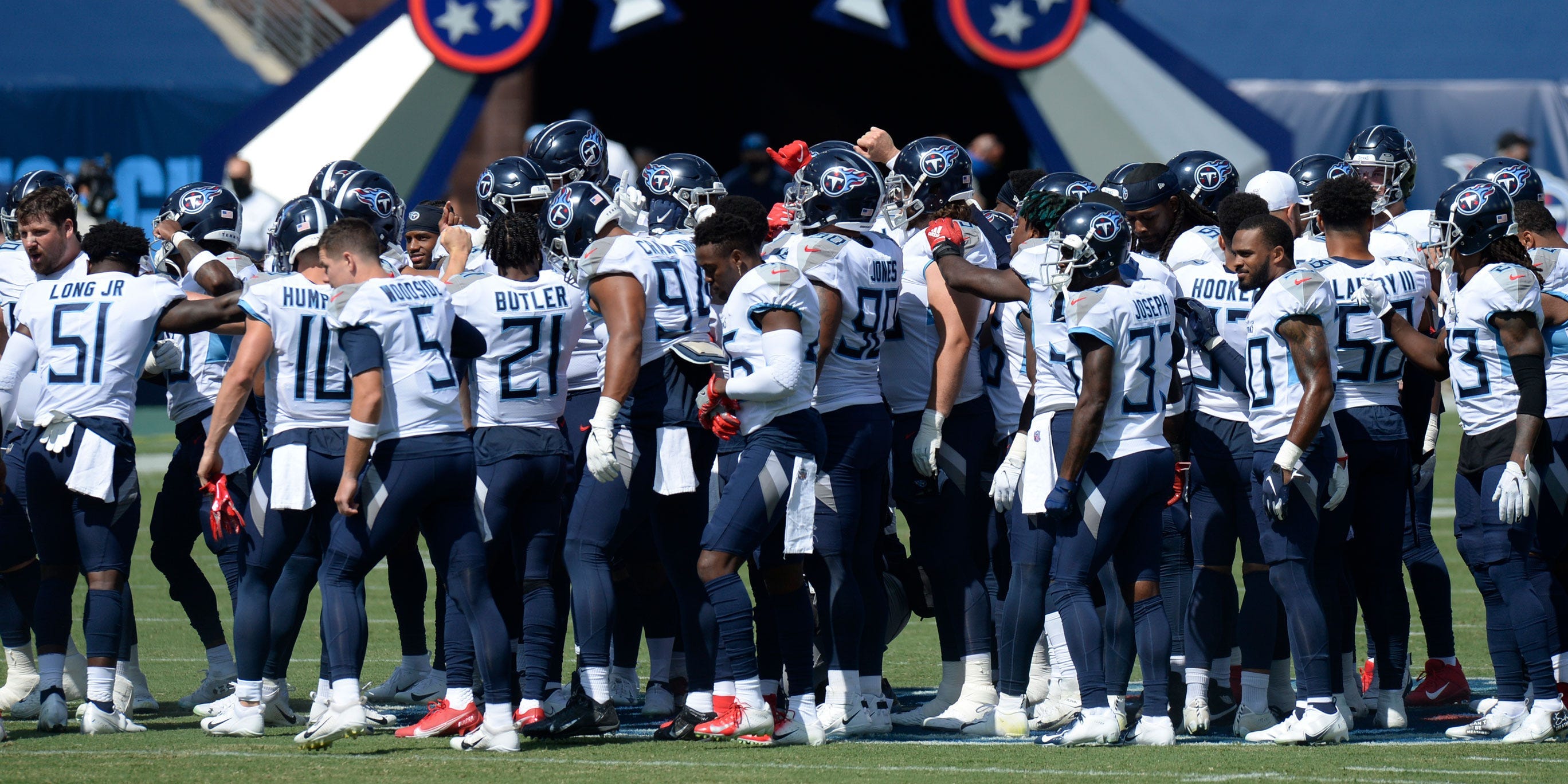 Two more Tennessee Titans players have tested positive for COVID-19. The new additional cases brings the total outbreak in the Titans locker room to 12 individuals – seven players and five staff members. While the NFL has a fairly simply contingency plan at its disposal to get through Week 4, […] 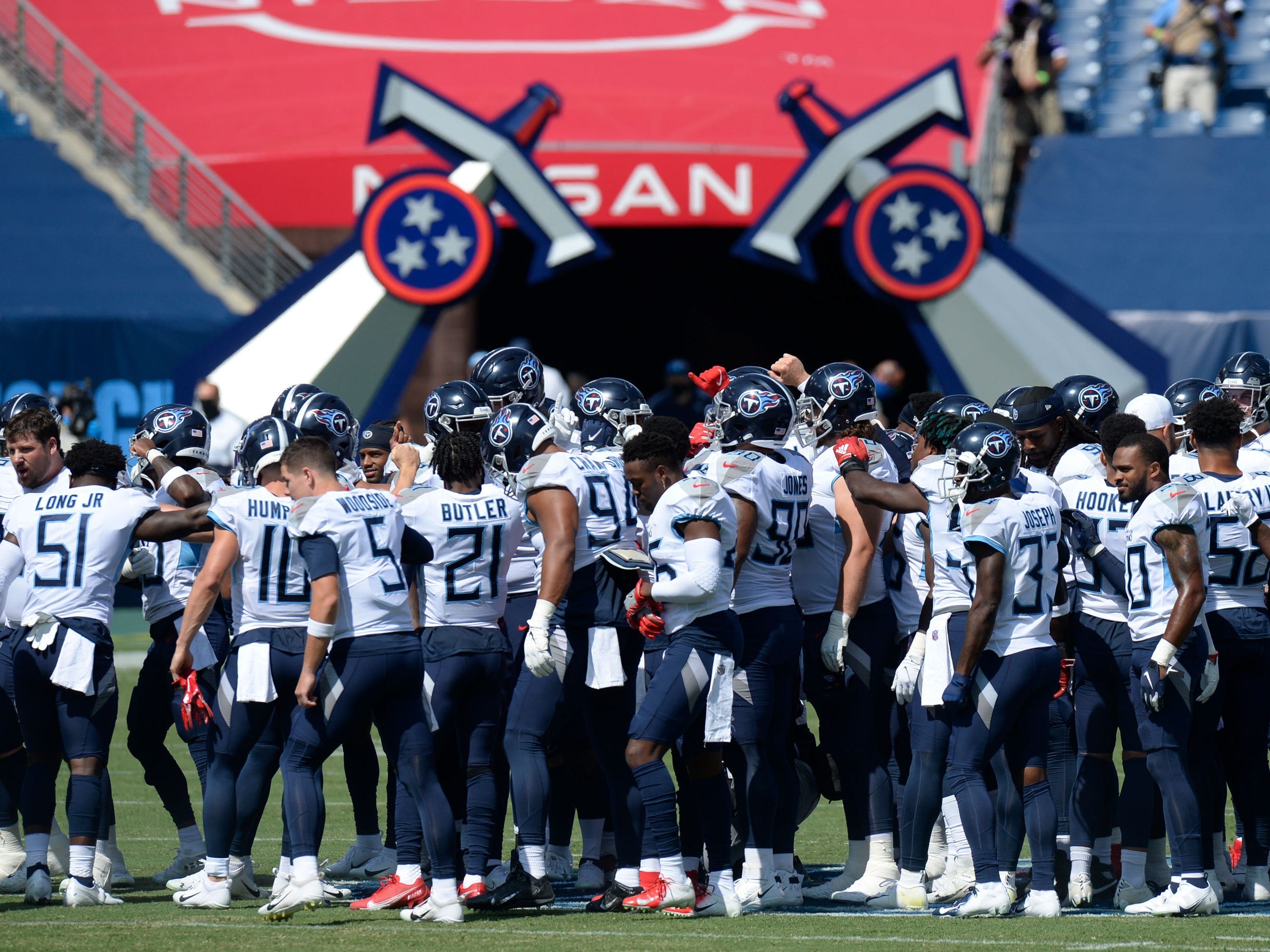 The Tennessee Titans have the first COVID-19 outbreak of the NFL season. On Tuesday, it was reported that three Titans players and five personnel team members had tested positive for COVID-19. The Titans are reportedly shutting down in-person team activities until Saturday. The outbreak puts the NFL at risk of […]

Tom Brady on Tuesday announced plans to leave the New England Patriots after 20 years; his next team remains to be seen. Brady’s final pass with the Patriots was a disappointing one: a tipped-pass interception with 10 seconds to play, sealing an upset loss to the Tennessee Titans in the […] 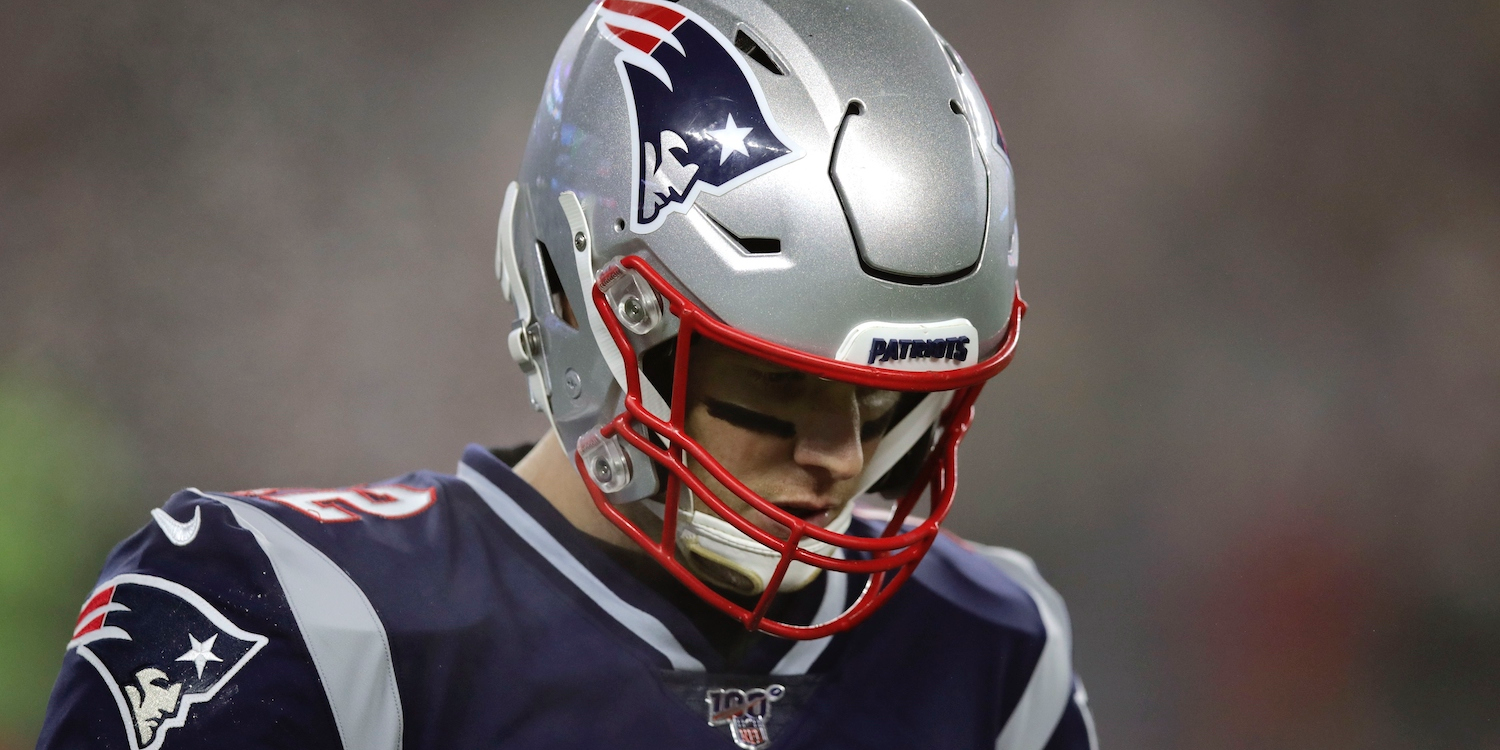 The NFL playoffs continue with the Conference Championships this weekend. On Sunday, the Kansas City Chiefs will host the red-hot Tennessee Titans before the Green Bay Packers travel to San Francisco looking to take down the 49ers. The Sports Insider team has made predictions for who we think will win […]

The Titans made a low-cost trade for a backup quarterback 10 months ago, and it propelled them to within one game of the Super Bowl

In March 2019, the Tennessee Titans traded a fourth- and seventh-round pick to the Miami Dolphins for Ryan Tannehill and a sixth-round pick. Expected to be a backup, Tannehill was instead named the starting quarterback in Week 7, and he flourished, putting up big numbers while leading the Titans to […]

Baltimore Ravens cornerback Marlon Humphrey called the Ravens chokers and losers after a stunning, 28-12 loss to the Tennessee Titans. The Ravens were the best team in football during the regular season and favourites to make the Super Bowl. Though other members of the Ravens were disappointed, few were as […]

Tennessee Titans coach Mike Vrabel joked on a podcast before the season that he would cut off his penis to win a Super Bowl. The Titans beat the Baltimore Ravens on Saturday to advance to the AFC Championship, bringing Vrabel and the Titans one win away from the Super Bowl. […]

Tennessee Titans head coach Mike Vrabel used Bill Belichick’s trick against him to help pull off the upset against the New England Patriots on Saturday night. Facing fourth-and-four in Patriots territory, Vrabel elected to punt, but first took a delay of game penalty and an intentional false start to drain […]

Tom Brady and Julian Edelman teamed up for a clever bit of trickery in order to score the Patriots first touchdown on Saturday night against the Titans. With just five yards between them and the end zone, Brady lined up under centre, hollering at Edelman before the snap to move […]

The Tampa Bay Buccaneers lost to the Tennessee Titans on Sunday thanks in part to a premature whistle from the officials. After stopping a Titans fake field goal, Buccaneers safety Andrew Adams picked up the loose ball and ran it into the end zone, but officials had already blown the […]