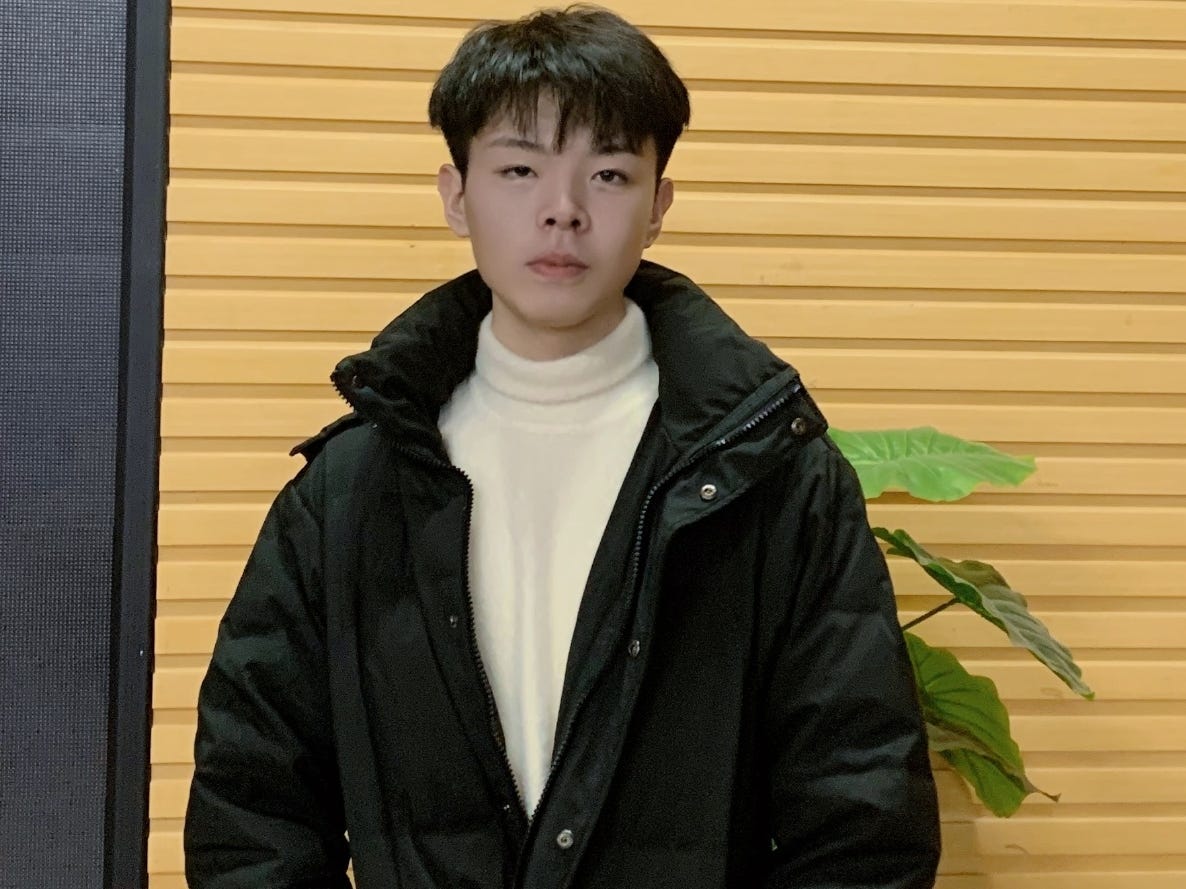 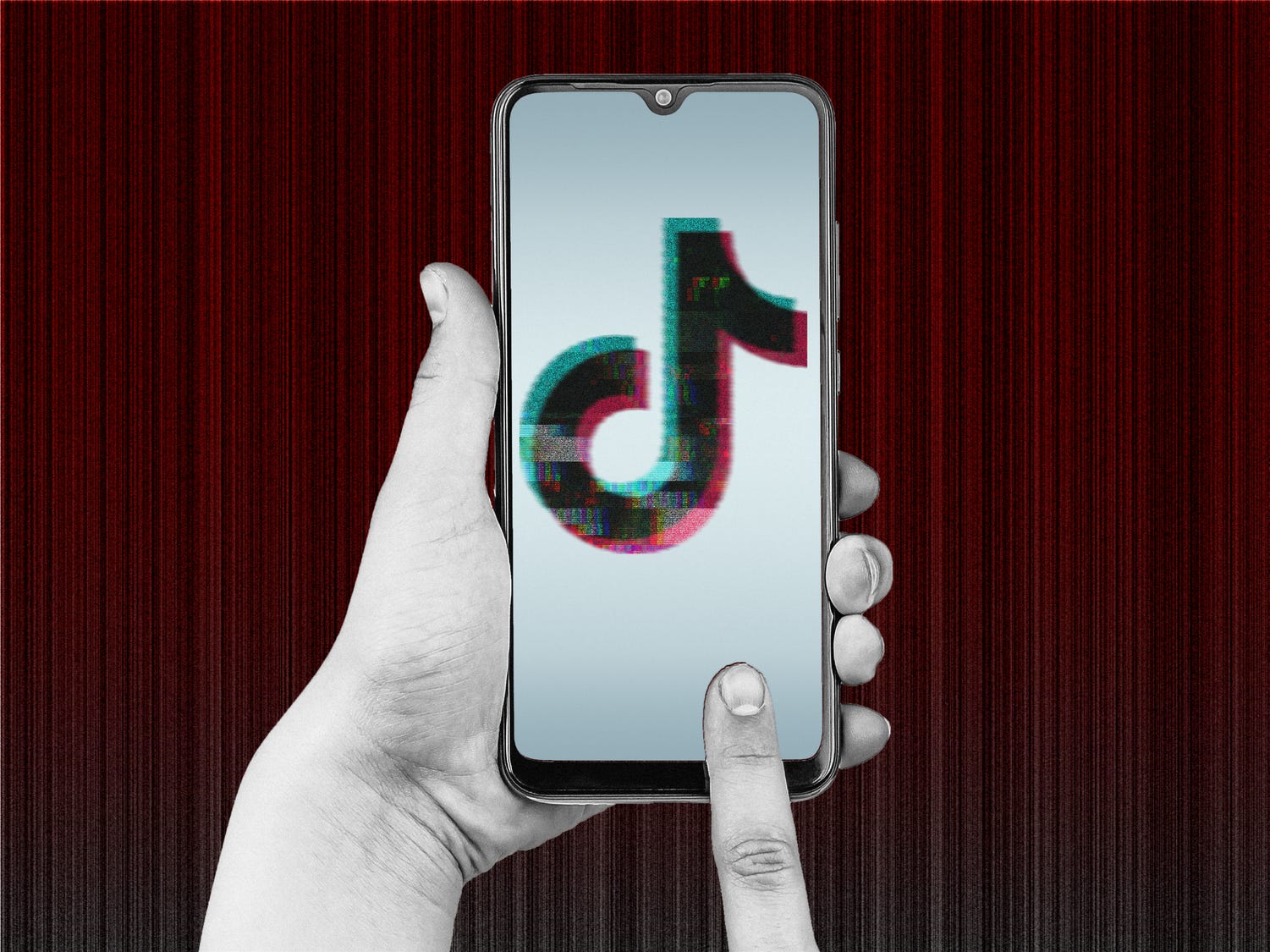 This 19-year-old restaurant boss earns $50,000 and manages 22 people. Here’s what his day looks like, from making big lemonade batches to dealing with customers ‘shocked’ by his age.

Jason Cabrera, 19, of Layne's Chicken Fingers, told Insider he's on his feet all day - but doesn't "feel anything" because he's "really young."

After winning her final race of US Olympic Swimming Trials, Katie Ledecky shared the spotlight - and a name - with Team USA's youngest up-and-comer. 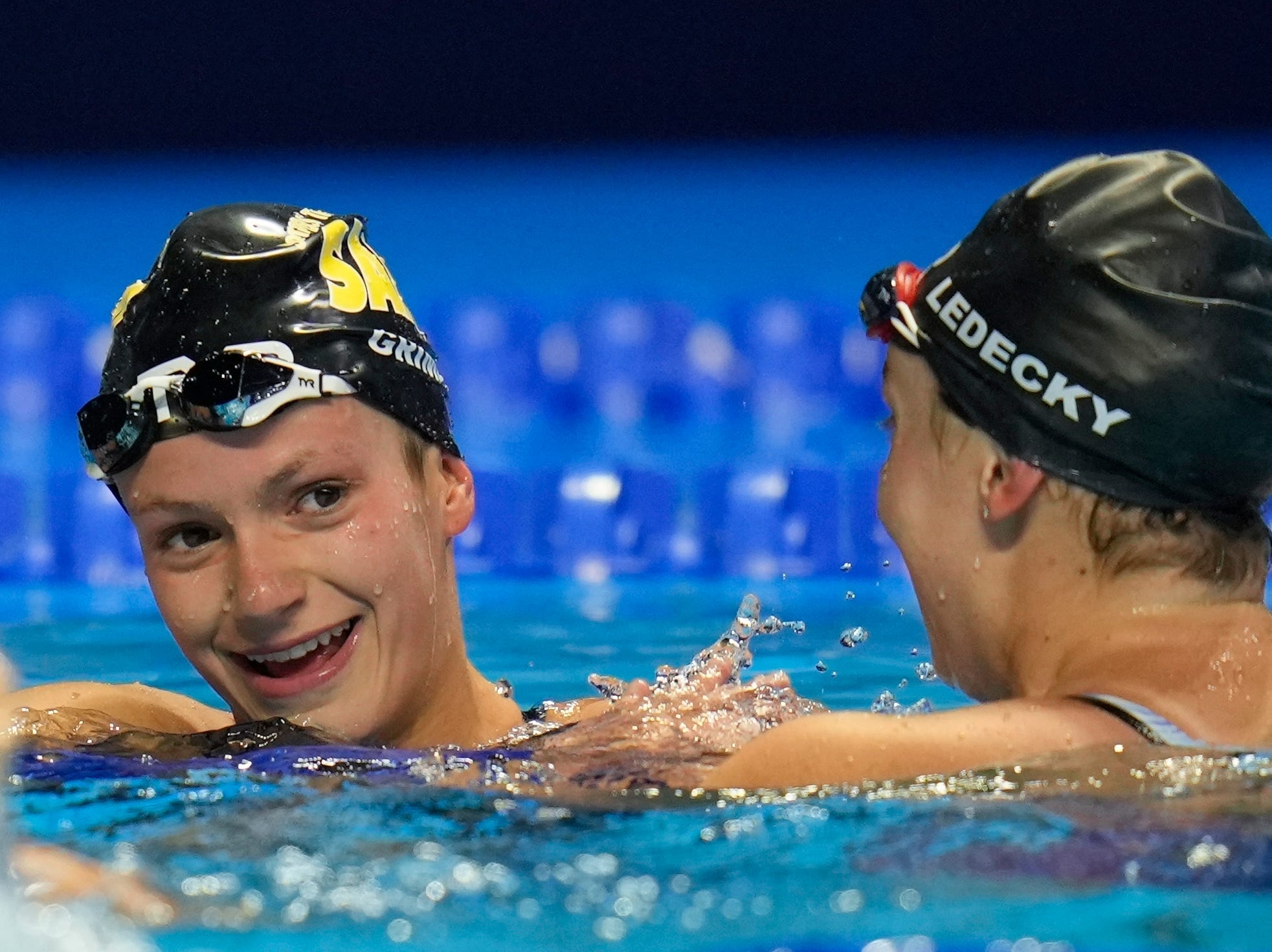 Her sister told ABC News that Destini Crane had taken rubbing alcohol, a lighter, and a candle into the bathroom to recreate a video on TikTok. 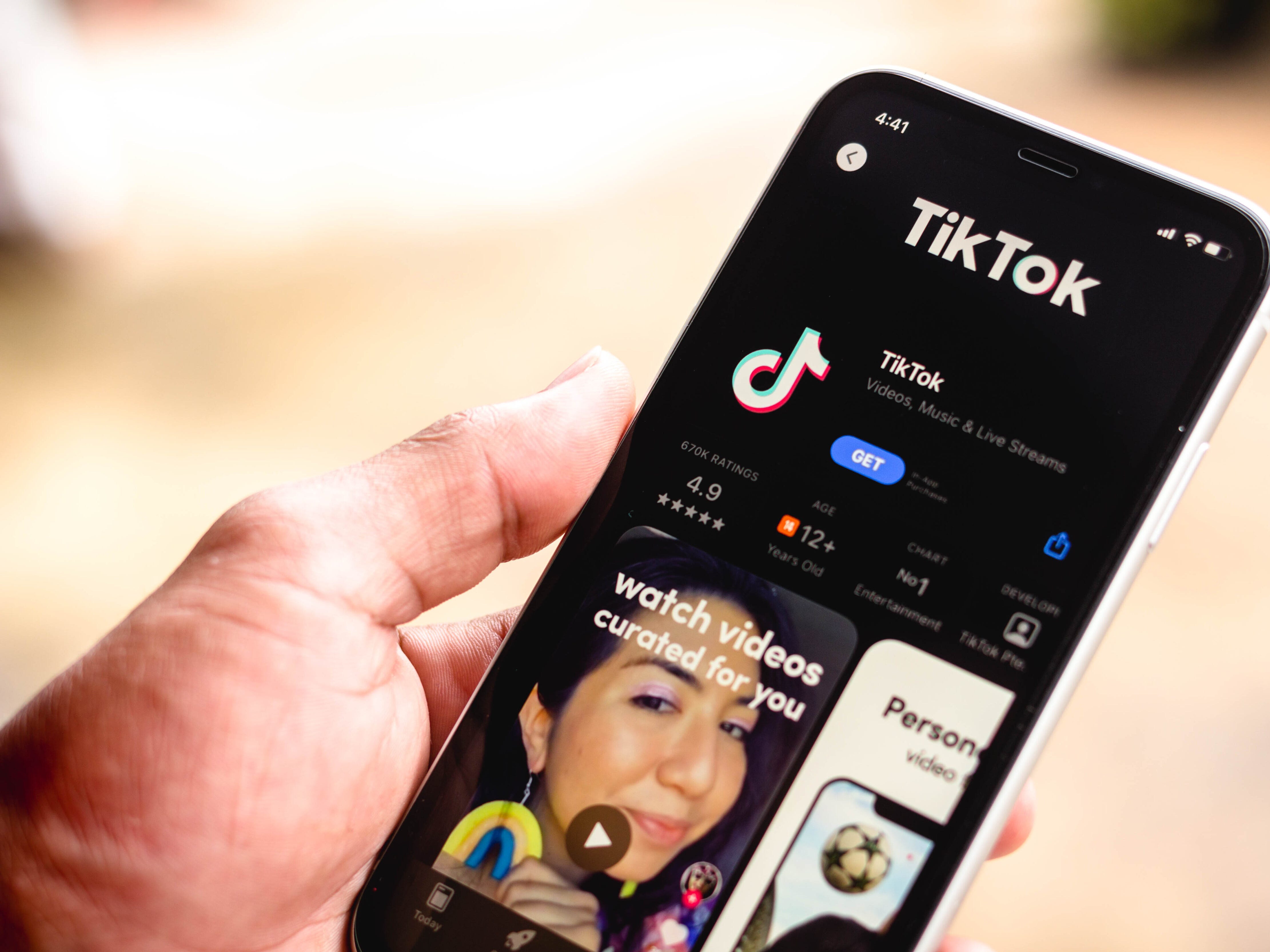 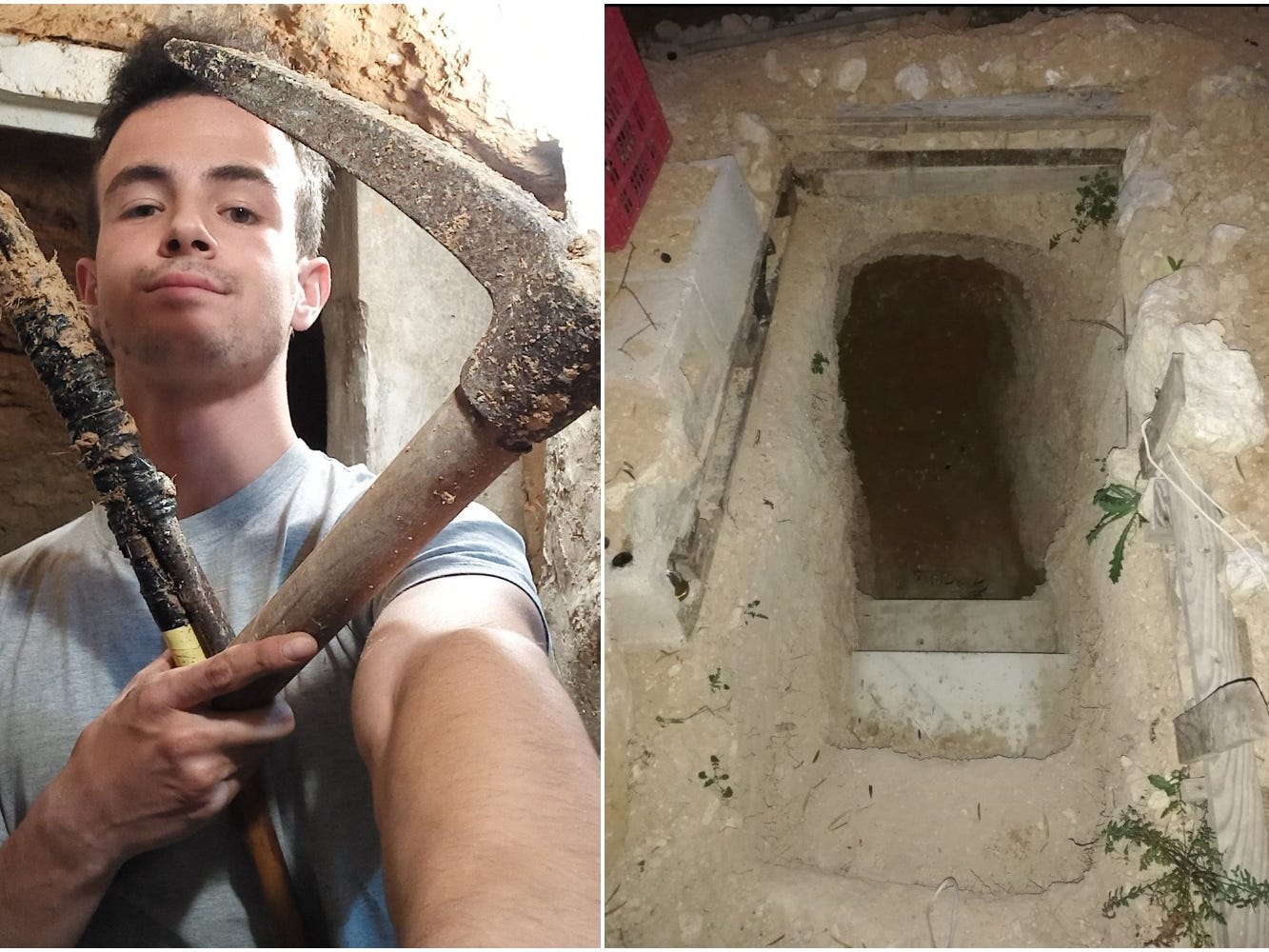 Coronavirus spreads to hundreds of youth who attended an overnight summer camp in Georgia: CDC

At least 260 campers who attended an overnight summer camp in Georgia have been infected with the coronavirus, the CDC reported Friday. 51 of the campers are between the age of 6 to 10 and 180 are between 11 to 17 years old, according to the report. The CDC stated […] 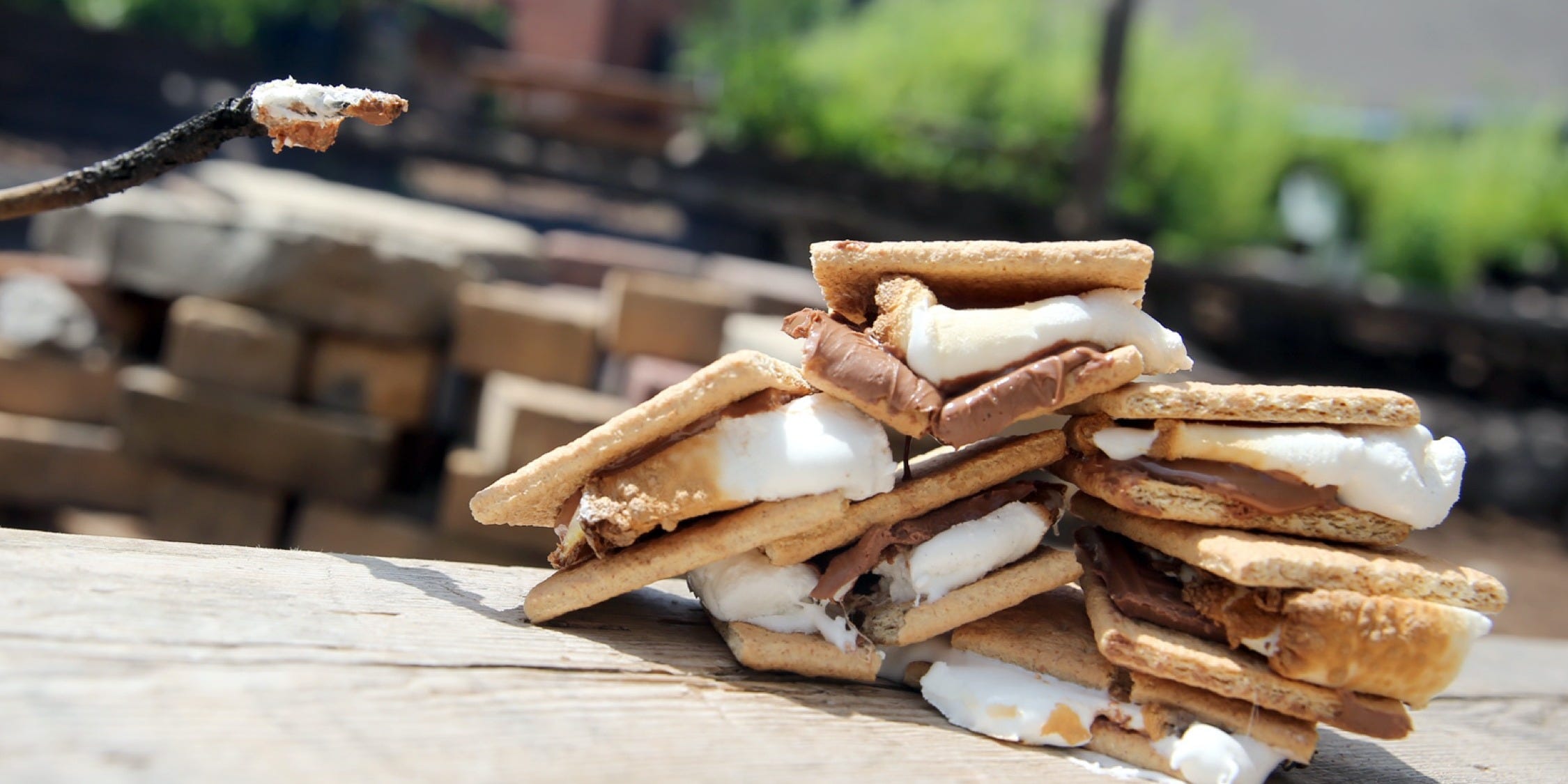 An Ohio teen lifted up a 3,000-pound car to save his neighbour trapped underneath

A 16-year-old boy in Ohio is being hailed as a “real life hero” after he lifted a 3,000-pound car off his neighbour all by himself. Zac Clark told local media outlets that his neighbour had been working under his car when it fell on top of him, crushing his head […]

Emmanuel Macron admonished a cheeky teenager for calling him ‘Manu’

Emmanuel Macron does not react well to nicknames, it turns out. A widely-shared clip of the French president shows his dressing down a teenager who addressed him as “Manu.” Macron was visiting Fort Mont-Valérien near Paris for the 78th anniversary of late French General Charles de Gaulle’s resistance call, where […]

Teens told us why they’re not sold on virtual reality

VIDEO: Texas teenager Ethan Couch and his mother have been caught in Puerto Vallarta, Mexico after ordering Domino's pizza from one of their phones.
US Dec. 30, 2015, 12:20 AM

‘Affluenza’ teen and his mother detained in Mexican resort town

VIDEO: Texas teenager Ethan Couch has been caught along with his mother in Puerto Vallarta, Mexico.
US Dec. 22, 2015, 5:23 AM

VIDEO: Ethan Couch, convicted of killing four people in a drunk driving incident in 2013, is on the loose. He missed a court date after allegedly being caught on camera playing beer pong.
US Nov. 24, 2015, 4:48 AM

VIDEO: She took part in a study for a surgery for obese teenagers.