US stocks rose on Monday as Democrats and Republicans inched closer to a stimulus compromise. Mega-cap companies including Apple and Amazon led indexes higher as investors rushed to the growth favourites. President Trump urged Republicans to speed up Amy Coney Barrett’s confirmation to the Supreme Court so that they can […] 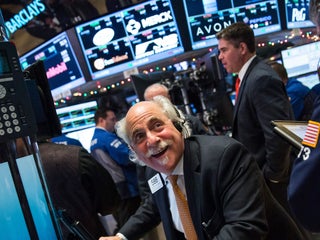 US stocks rallied on Monday on new tech-sector deals and shifting investor sentiment. Oracle leaped after the company won its bid to partner with TikTok’s US operations. Nvidia’s announcement that it would purchase Arm Holdings from SoftBank in a $US40 billion deal boosted semiconductor stocks including Micron and Qualcomm. Oil […] 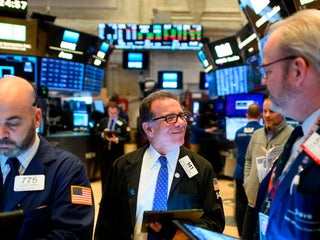 Tesla has lost 10% in the last week due to a number of events, but a strategist is forecasting further pain ahead for the stock. Ticker Tocker’s Steve Kalayjian, told Business Insider: “Any more bad news on Tesla and there’ll be a herd mentality [towards] massive selling.” But he says […] 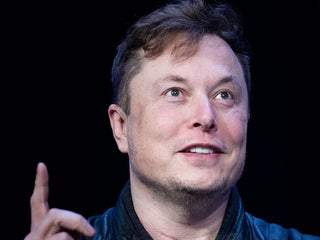 S&P 500 closes 0.1% from record high after climbing on tech-sector strength

US stocks climbed on Monday as investors weighed fresh capital injections from the People’s Bank of China. The central bank added 700 billion yuan ($US101 billion) to China’s financial system on Monday, signalling the adoption of a more accommodative monetary-policy strategy. The S&P 500 crept back near its February 19 […] 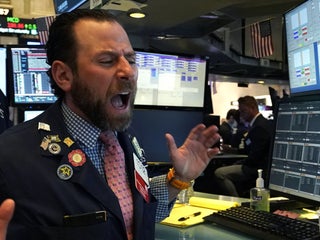 ‘Everybody is a genius in a bull market’: Mark Cuban warns behaviour around the stock market’s current rally is eerily similar to the 1999 dot-com bubble

Tech stocks’ rally through recent months is “so similar” to the dot-com bubble seen in the late 1990s, billionaire entrepreneur Mark Cuban said on Monday. “Everybody’s a genius in a bull market and everybody’s making money right now” due to the Federal Reserve’s unprecedented monetary relief, he said on CNBC. […] 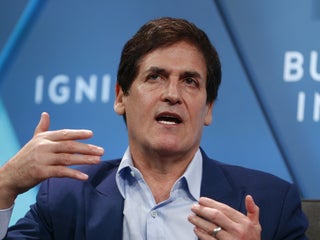 Tech stocks rose amid a general rebound in US equities with Facebook leading the rally. Asian markets, except Japan, rose despite the arrest of Huawei CFO Meng Wanzhou and trade war fears weighing over markets. In Europe, stocks opened higher Tuesday paring losses from a choppy start to the week. […]