Apple dropped its new $US550 over-the-ear AirPods Max headphones on Tuesday to much fanfare. But if you want to use them with a device that doesn’t have Bluetooth, you’ll need to buy a separate $US35 cable. The 1.2-metre-long cable would allow you to use the AirPods Max on an aeroplane […] 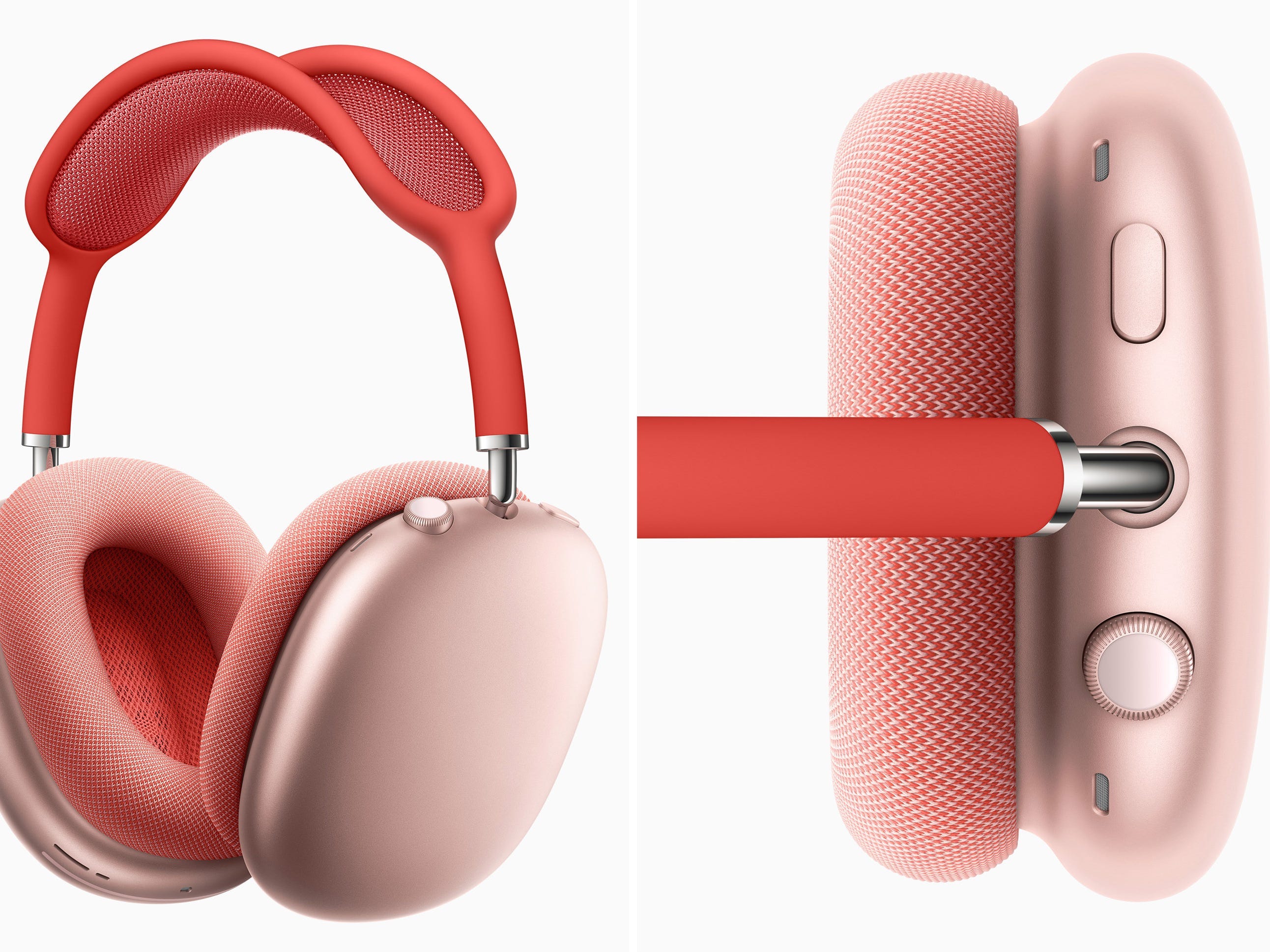 Apple is expanding its Apple Care Plus warranty coverage to include two repairs per year for accidental damage instead of one. The changes apply to iPhones, Macs, iPads, and the company’s newly unveiled Apple Watches. The move comes months after Apple CFO Luca Maestri said Apple Care would take a […] 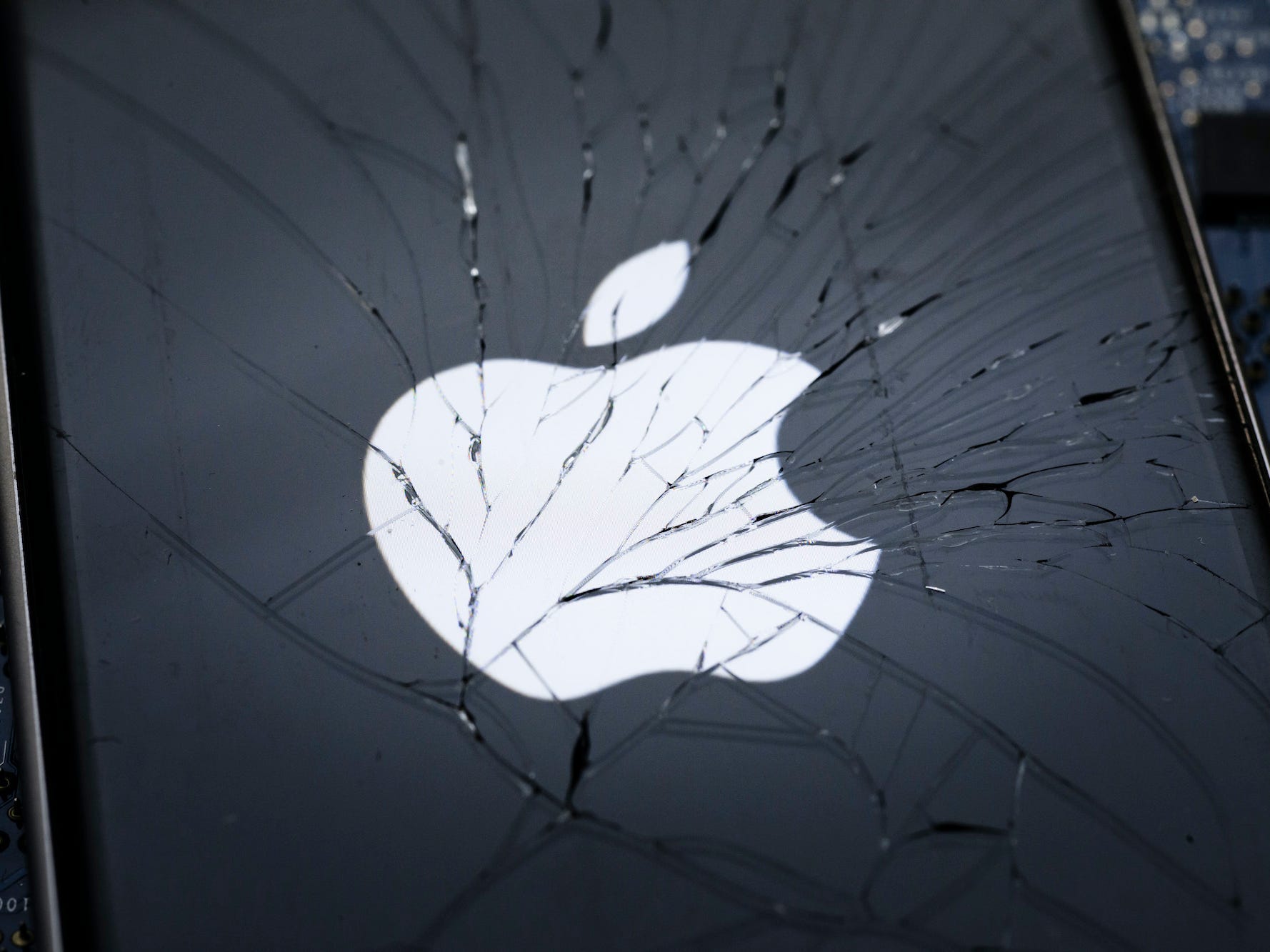 Apple’s new $599 iPad Air will come with a sleek, new form of Touch ID that we may see in future iPhones

Apple announced the new iPad Air Thursday, which will come with a borderless screen and a new form of Touch ID. The iPad’s Touch ID function will be tucked into the power button at the top of the device, removing the home button and allowing for a larger screen. We […] 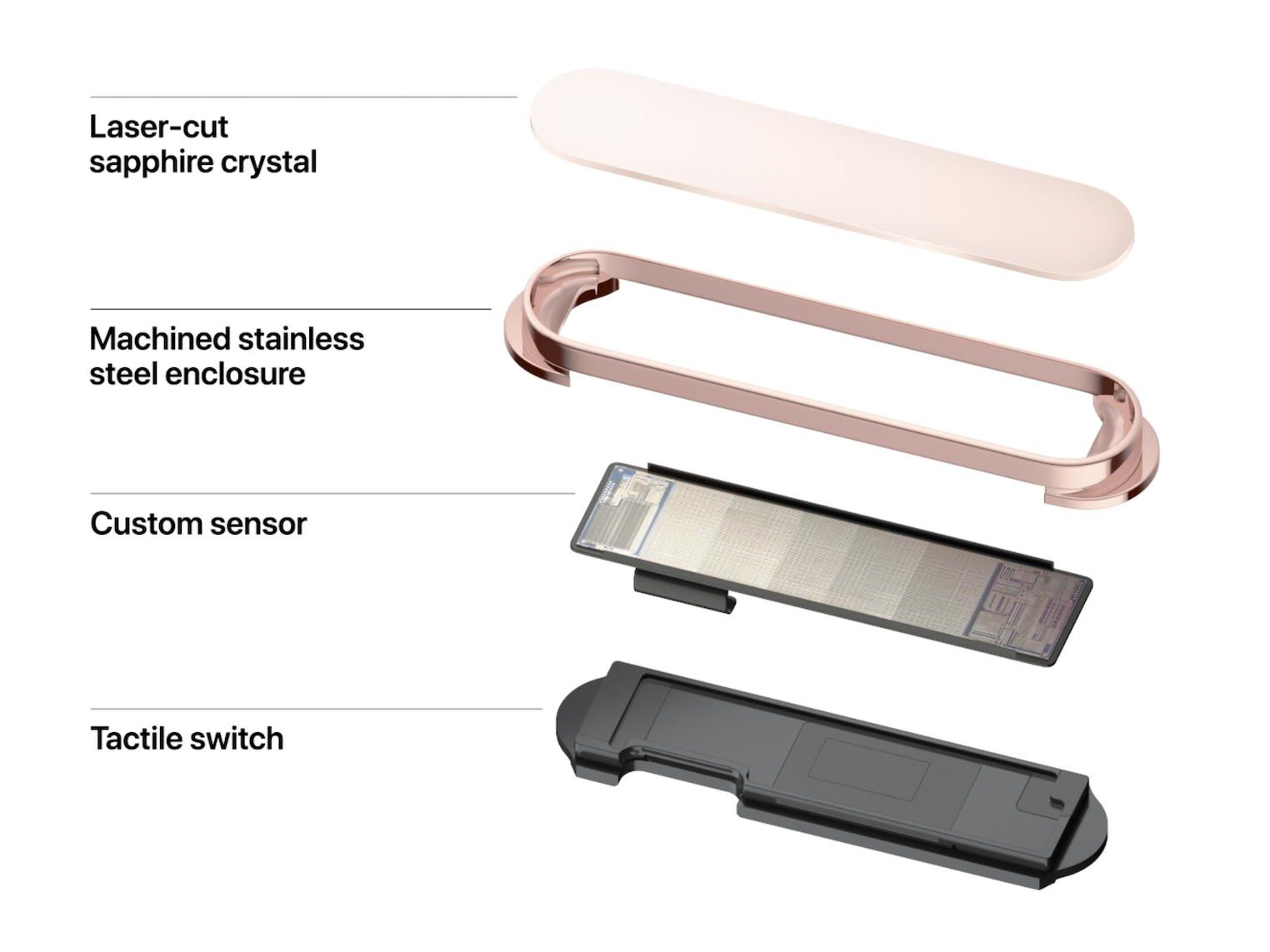 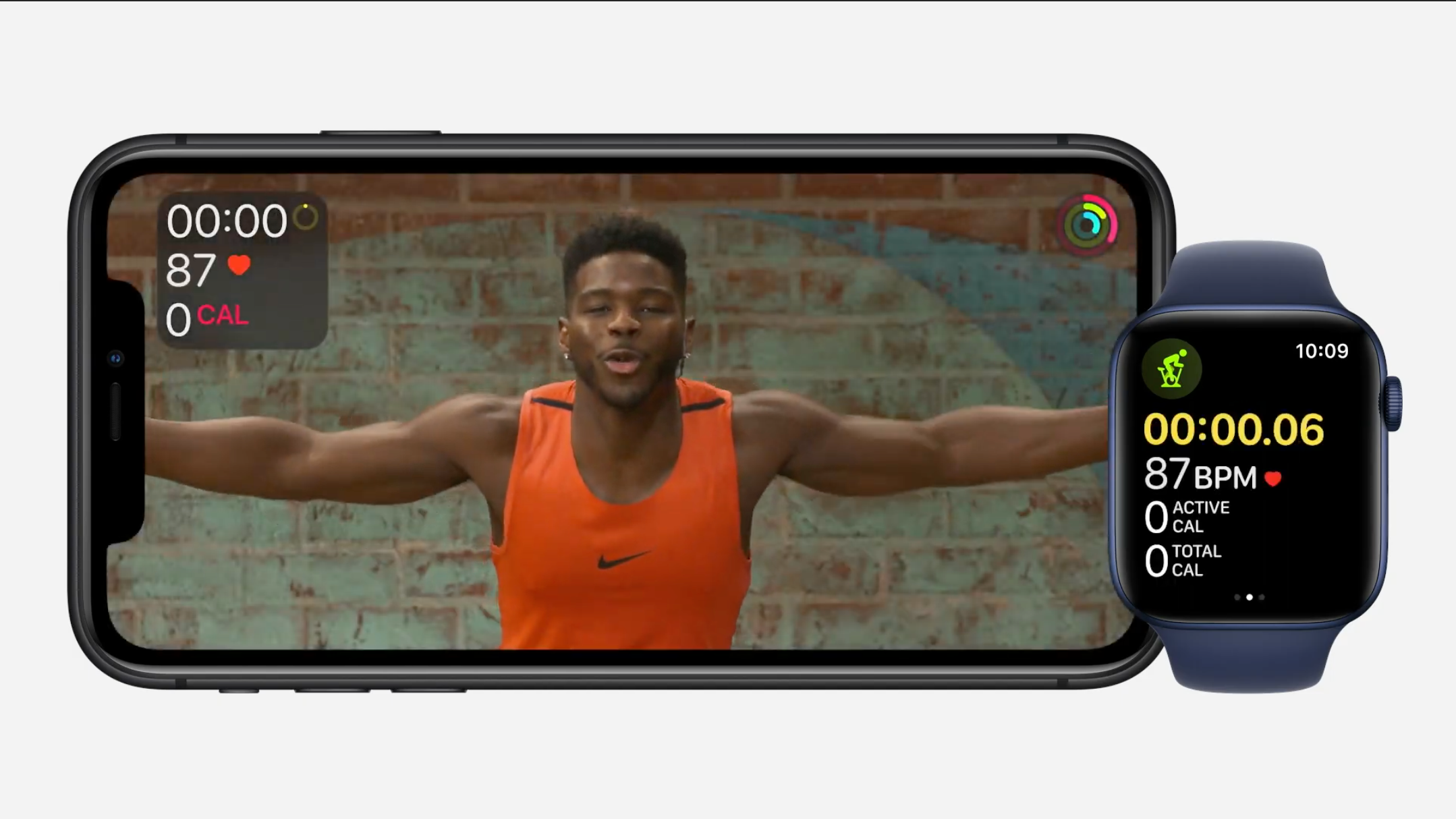 LoveSync, a device that lets you silently indicate to your partner you’re in the mood for sex, went viral in 2019 among internet users who mocked the device. The couple behind LoveSync, Ryan and Jenn Cmich, recently appeared on“Shark Tank” to ask the show’s famed investors to fund their “sex […]
Tech Jan. 1, 2020, 3:35 AM

Innovative tech products have automated the simplest day-to-day tasks, from smart ovens and microwaves to voice assistant-powered speakers that can control your lights. Now, a tech company called Knectek Labs has launched a smart trash can in the US that can automatically seal a full garbage bag and replace it […]
Tech Oct. 2, 2019, 2:31 AM

Amazon released a bevy of new gadgets last week, including new Alexa-powered devices such as a smart oven and a nightlight for children. There are many interesting and wildly bizarre items that now work with Amazon’s voice assistant: a twerking stuffed bear, jewellery, and a smart toilet. Check out 20 […]
Tech Sep. 18, 2019, 6:40 AM

Facebook has partnered with Ray-Ban parent company Luxottica to bring a pair of smart glasses to market, both CNBC and The Information reported on Tuesday. CNBC first reported that the Luxottica partnership is for Facebook’s AR glasses, called “Orion” internally. Orion, set to roll out between 2023 and 2025, is […]
Tech Jul. 24, 2019, 1:25 AM

You can now buy a flamethrower to attach to your drone for $1,500

Flamethrower company Throwflame has created a device you can attach to a personal drone to spew flames into the air. The TF-10 WASP flamethrower drone attachment costs $US1,500, and can shoot flames up to 25 feet away. Watch the video from Throwflame below that shows off what the flamethrower drone […]
Tech Aug. 22, 2018, 9:24 AM

Technology is advancing so rapidly these days – and we rely upon it so readily – that that we hardly notice innovations anymore. But we’ve actually come a long way since the dawn of the internet and mobile devices. Here are 40 totally amazing technological advancements that we don’t even […]
Tech Jul. 3, 2018, 6:29 AM

5 tech products everyone should own in 2018

Every single year, technology keeps getting demonstrably better and more powerful. More and more tech products are having a profound impact on the way we live our lives. But with so many gadgets on the market, which ones do you really need to own? Here are five we rate as […]
Tech Mar. 30, 2014, 4:08 AM