Top reasons that tech workers may quit include limited career progression and the working hours, per the survey of 1,200 people. 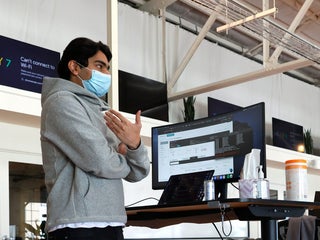 Brynn Harrington, VP of Facebook's HR team, said some staff had been "really thriving" at home and could apply for permanent remote working. 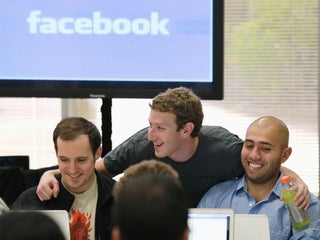 Recalling Newsom "would reverse our progress against COVID and would be bad for California," angel investor Ron Conway told Politico. 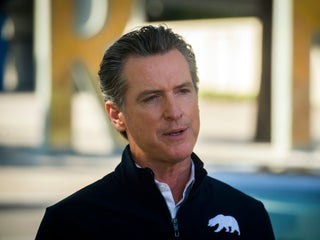 The tech industry should work harder to defend US voters, campaigns, and the electoral process, MicrosoftPresident and Chief Legal Officer Brad Smith said on Saturday, according to CNBC. Tech companies have “fundamental responsibility not just to address but to fight disinformation,” Smith said at the Munich Security Conference on Saturday. […] 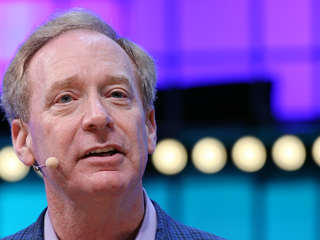 I cuddled with strangers at a San Francisco cuddle party alongside other members of the city’s intimacy-starved workforce. No, it wasn’t that weird.

Cuddle parties are intimate gatherings where strangers meet, practice consent, and enjoy human touch. There are some hosted in San Francisco, a city with a long track record of bucking social norms and celebrating innovation – in technology, sex, intimacy, or otherwise. The events are non-sexual, and while they may […] The 20 highest-paying companies in Silicon Valley in 2019 Tech industry jobs aren’t only for people with coding backgrounds. The top 3 most popular tech jobs for non-techies are sales manager, business development manager, and sales representative roles at tech companies, according to a study by salary and compensation website Comparably. Here are the top 15 most popular tech […]

Programmers are constantly pressured to overwork themselves. These two companies have a brilliant plan to change that.

Programmers are constantly being told “If you’re not always hacking, hustling, and thinking about code, you’re not a real developer.” So a couple of consulting companies took this idea and turned it on its head. Pay people a small hourly bonus to code on their off time, as long as […] Google’s capitulation to worker demands that the company stop providing AI technology to the military, may not be the end of Google’s troubles. Some of the workers who helped organise the protest inside Google are ‘talking about unionization.’ Union talk from people who pull down $US200,000 a year isn’t going […] There’s a growing lack of transparency in Silicon Valley boardrooms, and startup founders report that they’re deprived of mentorship. Founders report that investors are often unable to engage in difficult conversations. Last year, the amount of available venture capital within the US swelled to a staggering $US71.9 billion– the second […] There’s a growing lack of transparency in Silicon Valley boardrooms, and startup founders report that they’re deprived of mentorship. Founders report that investors are often unable to engage in difficult conversations. Last year, the amount of available venture capital within the US swelled to a staggering $US71.9 billion – the […]

Business Insider conducted an analysis of local economies in the 40 largest metro areas in the US. Areas near San Jose and San Francisco ranked as the two places with the top economies. Economists have said the Bay Area’s job market “defies gravity.” Economic progress is increasingly being powered by […] In San Francisco, seas of people staring down at their phones are as much a fixture of the city as trolley cars and fog. But a few nights out of the year, 1,300 people put away their digital devices and sprawl across the floor of Grace Cathedral church for a […] 4 questions to help decide between working at a startup and a tech giant, from a former Google engineer

Nikola Otasevic has pretty much done it all... In order to get a lucrative, in-demand job in...