Chairman of House antitrust subcommittee calls for Facebook to be broken up after big tech hearing: ‘classic monopoly behaviour’

At Wednesday’s big tech antitrust hearing, lawmakers grilled Facebook CEO Mark Zuckerberg about the company’s acquisitions of Instagram and WhatsApp as part of an investigation into possible monopolistic practices. Text messages and internal emails unveiled during the hearing showed how Zuckerberg viewed both apps as competitors that could harm Facebook’s […] 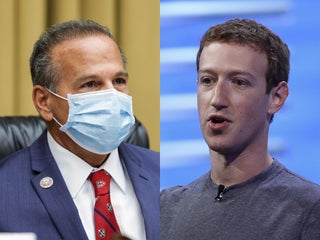 CEOs from Apple, Amazon, Google, and Facebook had to defend their companies against what lawmakers called ‘a pattern of’ monopolistic behaviour. Here’s how each was grilled during Wednesday’s landmark hearing.

Wednesday’s tech antitrust hearing was a gruelling six-hour event in which House committee members grilled Jeff Bezos, Tim Cook, Mark Zuckerberg, and Sundar Pichai about their companies’ market power. Cook, Apple’s CEO, received what seemed like the fewest questions, but he was asked about the App Store and how Apple […] 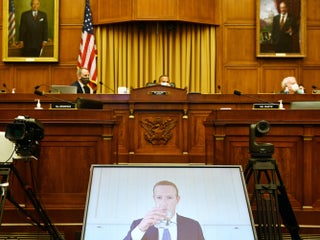 New documents surfaced through a Congressional investigation into Apple, Google, Amazon, and Facebook show how the companies pursued acquisitions and fought off perceived competitors. The documents provide a rare glimpse into the actions taken by top executives including Mark Zuckerberg and Steve Jobs at crucial moments for their company. Lawmakers […] 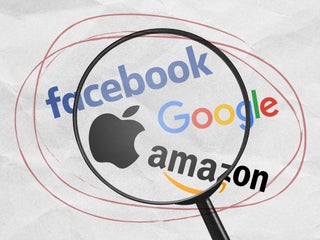 If you’ve ever wondered how a startup founder mulls a giant acquisition offer, read all of the texts between Instagram cofounder Kevin Systrom and one of his investors after Mark Zuckerberg first approached them

The House Judiciary Committee has published documents relating to its tech antitrust investigation, including a copy of a conversation between Instagram cofounder and Benchmark investor Matt Cohler. The conversation – which took place in 2012, prior to Facebook’s $US1 billion acquisition of Instagram – provides a rare glimpse into the […] 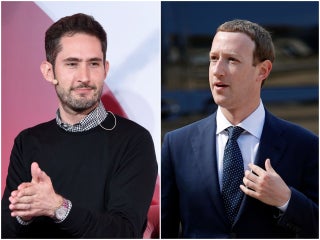 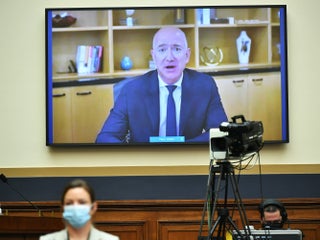 Mark Zuckerberg was grilled over whether Facebook copied and threatened rivals, but the CEO says the social media giant just ‘adapted features’

Facebook CEO Mark Zuckerberg said the company has “adapted features” from competitors during Wednesday’s big tech antitrust hearing. Rep. Pramila Jayapal, Democrat of Washington, asked Zuckerberg whether Facebook had copied features from rivals as part of its competitive strategy. Jayapal pressed Zuckerberg on conversations that occurred during Facebook’s acquisition of […] 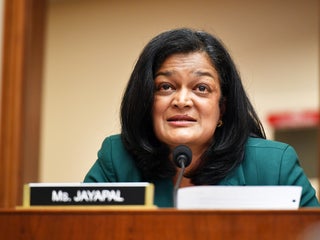 ‘Put your mask on!’: Lawmakers erupt after Jim Jordan throws a temper tantrum during the big tech hearing 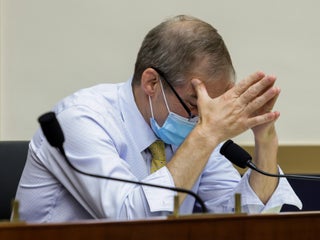 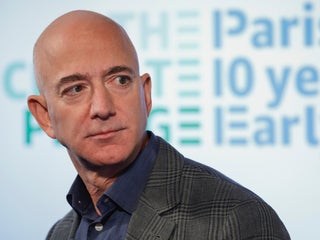 Google is facing an antitrust showdown with the DOJ more than 22 years after Microsoft’s watershed case. Here’s why the government scrutinised Gates and how it played out for the company.

More than 22 years ago, Microsoft cofounder Bill Gates squared off against the Department of Justice over issues of antitrust. The case is not unlike what Google is now facing: a lawsuit form the DOJ alleging Google’s business deals hurt smaller competitors. Back in 1998, Gates was called before the […] 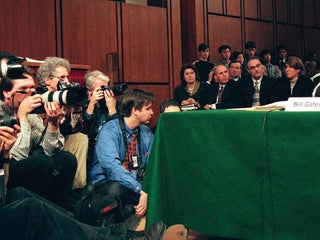