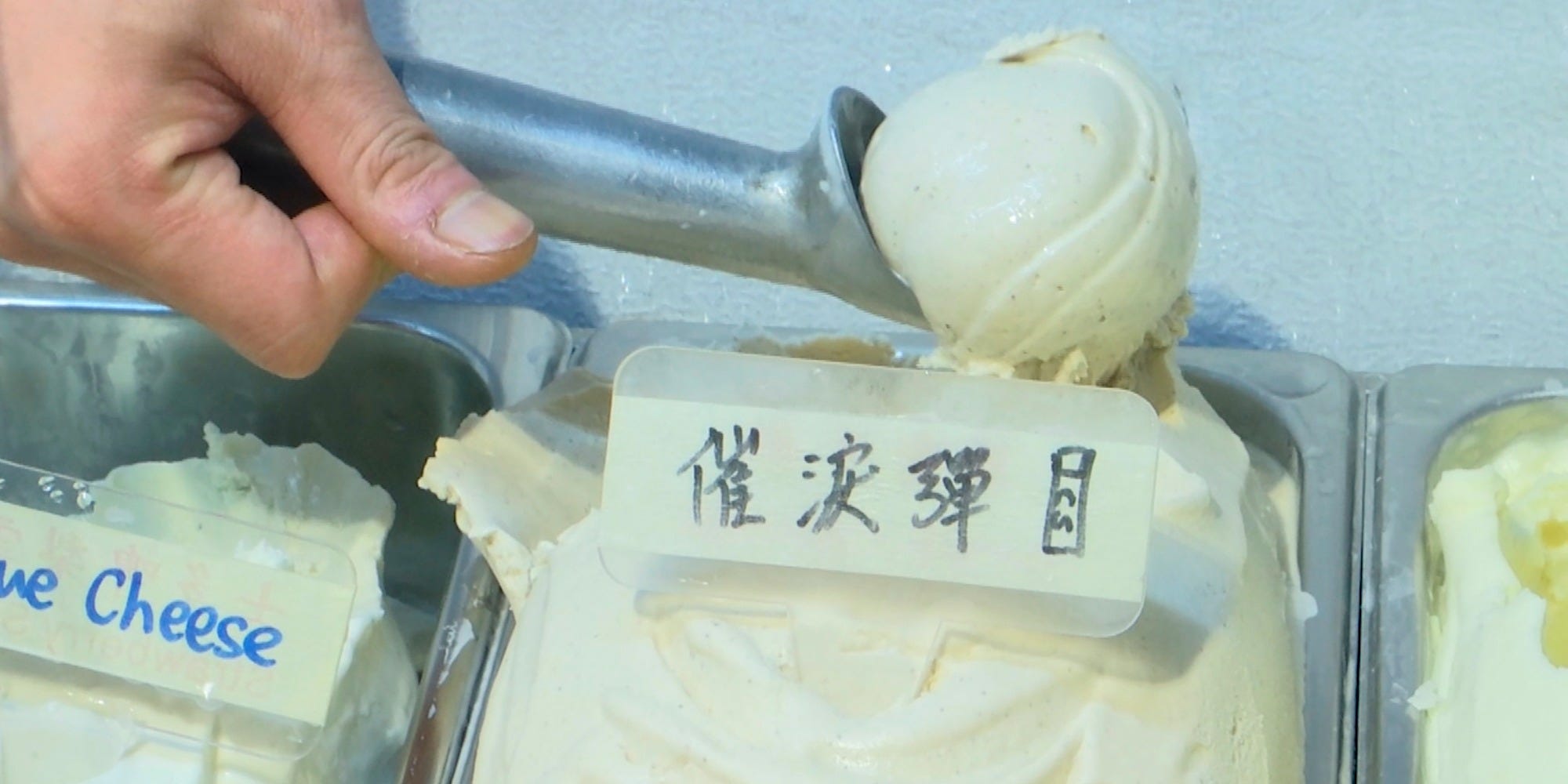 One of Hong Kong’s leading pro-democracy activists is urging US lawmakers to stop exporting tear gas to the city’s police forces. Joshua Wong is testifying before Congress on Tuesday and told Business Insider he hopes to urge lawmakers to help prevent US-manufactured riot weapons from being used against Hong Kong’s […]
News Aug. 28, 2019, 1:19 AM

Pro-democracy protests in Hong Kong have brought violence to the city in the form of near-weekly clashes between police and activists. Protesters first pushed back against an extradition law in June with peaceful demonstrations, but tensions have since boiled over into clashes of tear gas and makeshift weaponry over larger […]
News Aug. 20, 2019, 8:25 PM

Activists in Hong Kong appeared Monday at the scene of violent clashes between police and protesters, armed with supplies to clean the place up. On Wednesday evening, police fired tear gas at protesters who were gathered in Sham Shui Po to celebrate a Buddhist and Taoist holiday. According to the […]
News Nov. 28, 2018, 7:00 PM

Sinclair Broadcast Group, a right-leaning broadcasting company, reportedly provided more than 100 of its local TV news stations with a “must run” segment that included a staunch defence of the US’s use of tear gas against migrants at the US-Mexico border on Sunday. President Donald Trump has strongly defended US […]
News Nov. 27, 2018, 11:48 PM

A woman pictured fleeing with her kids from tear gas used at the US-Mexico border over the weekend said she did not think US Customs and Border Protection agents would use the gas on children. Maria Lila Meza Castro arrived at the border to seek asylum on Sunday alongside other […]
News Nov. 27, 2018, 5:32 AM

US officials launched tear gas at migrants during a confrontation at a US border facility near Tijuana on Sunday, sparking sharp backlash as reports emerged of mothers and children fleeing the chemical. Chaos erupted as migrants drew close to the San Ysidro Port of Entry border crossing, where agents dressed […]
News Nov. 17, 2015, 2:58 AM

VIDEO: Crowds of protestors gathered in Athens on Wednesday ahead of a key parliamentary vote on the proposed debt bailout deal.
News Jan. 13, 2015, 6:47 PM

Tear Gas Can Cause Deaths, Amputations, And Miscarriages

Despite frequent use in Egypt, Turkey...
« Previous Page