Erika Costell says 99% of what you see on social media ‘is fake,’ despite the pressure created by Instagram culture

Erika Costell sees young women holding all the power in the influencer world, but says many struggle with their self-esteem. 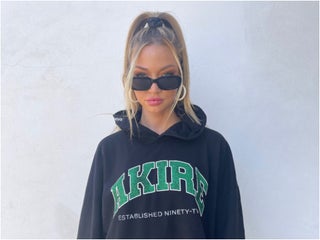 Erika Costell says influencer houses like Team 10 are ‘bad for your mental health,’ but they still have value

Erika Costell was part of the first modern influencer house, Team 10, with Jake Paul. She said at the time she had a "false sense of reality." 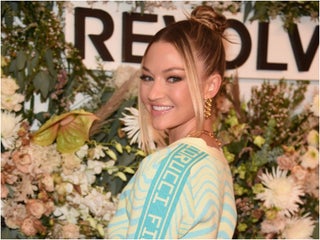 Stars living in influencer houses may be risking their health, but their content is in higher demand than ever

Influencers face challenges just like everyone else going through this social distancing period while the COVID-19 coronavirus is spreading across the world. In influencer residences like the Hype House, FaZe House, and Jake Paul’s Team 10 house, it’s pretty much business as usual. We spoke to internet experts about whether […] 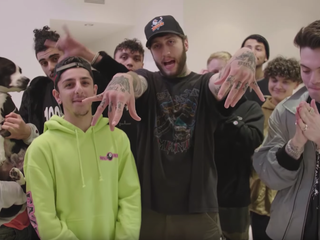 Over the weekend, YouTuber Jake Paul launched an online platform designed to teach “young adults” practical skills outside of a typical education and how to monetise their creative pursuits. The launch event for the $US20-a-month platform, called the Financial Freedom Movement, featured cannons shooting $US1 dollar bills into the crowd […] 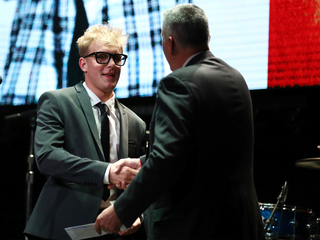 Jake Paul says his controversial influencer squad Team 10 would be lost without him: ‘I’m the special secret sauce’

YouTube star Jake Paul is a veteran social media star, and has used his success to launch the careers of other creators through an incubator called Team 10. Since its launch in 2016, Team 10 has been enmeshed in controversy: the group’s shared house was accused of turning a quiet […] YouTube star Jake Paul has made headlines throughout his career, from engaging in risky stunts for content, to getting fired from a Disney television show, to having a whirlwind six-month marriage with YouTuber Tana Mongeau. In an interview with Business Insider, Paul said that he and his older brother, Logan […] The rise of Jake Paul, the YouTube megastar whose home was raided by the FBI as part of an ongoing investigation

Jake Paul is a 23-year-old YouTube star who got his start on video-sharing app Vine. The former Disney Channel actor has nearly 20 million subscribers on YouTube, where he posts vlogs and pranks. Paul appeared to marry fellow YouTuber Tana Mongeau in 2019, but it was later revealed that the […] 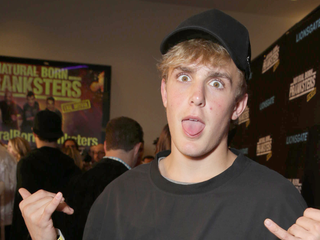 YouTube celebrity Jake Paul lives in a mansion with assistants as well as other “Team 10” members. His girlfriend and coworker, Erika Costell, says it’s because he “doesn’t do well with being alone.” Costell said it’s an enormous amount of pressure to live with a group of people who depend […]

Jake Paul’s L.A.-based creative incubator Team 10 is reportedly facing some difficulties. Team 10 has lost some employees in recent months, including its CEO, as well as one of Paul’s longtime friends. The rumour is that the behaviour of Greg Paul, father to Jake, is putting employees off and fostering […]