The stock market’s heightened volatility and rally from March lows led TD Ameritrade to see numerous records in the second quarter. Daily average revenue trades reached a record 3.4 million, the brokerage said, more than four times its year-ago level and a 62% jump from the prior quarter. The firm […] 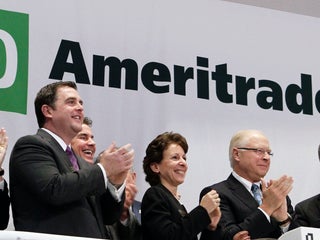 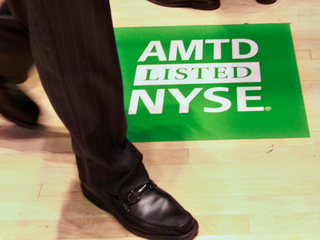