Inside the Bel Air mansion that Lori Loughlin sold to a Tinder cofounder for $18.75 million

Lori Loughlin and her husband Mossimo Giannulli closed a deal to sell their Bel Air mansion on July 29. Weeks later, on August 21, both were sentenced for their roles in the college admissions scandal. Loughlin will serve two months in prison, while Giannulli will serve five months. They sold […] 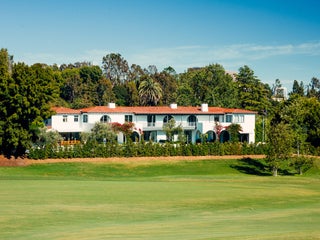 One-time street performer Guy Laliberté built a billion-dollar fortune after founding circus-inspired entertainment giant Cirque du Soleil. Laliberté was arrested last year and accused of growing cannabis on his private island in French Polynesia. Laliberté spent $US35 million on a trip to space in 2009, making him the first Canadian […] 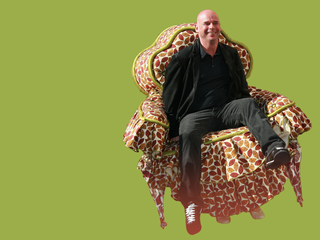 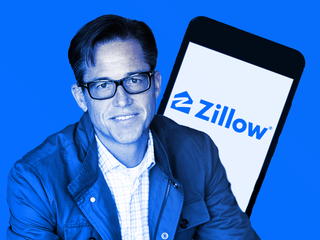 Quant billionaire Cliff Asness sold his Miami penthouse at a loss just two years after buying it. Here’s a look inside. 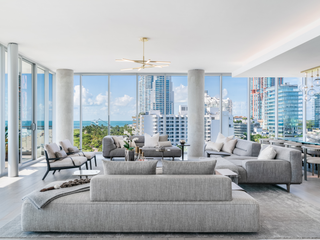 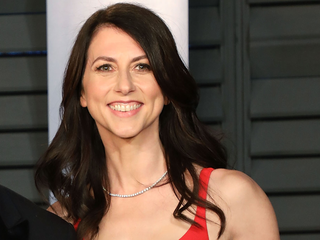 The 20 richest billionaires who own sports teams, ranked

Billionaires often make extravagant purchases – like buying their own sports team. In October, CEOWORLD magazine ranked the 20 wealthiest owners of major league sports teams in the US. They have a collective worth of $US195.9 billion. Some even own more than one team – like Stanley Kroenke, who owns […]