THEN AND NOW: The cast of ‘Twilight’ 13 years later

From Robert Pattinson to Kristen Stewart, here's what the stars of the iconic vampire teen movie look like now and what they've been up to. 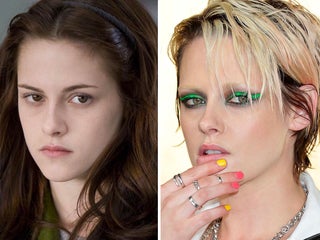 "Twilight" star Taylor Lautner shared a picture of his proposal to Taylor Dome in an Instagram post on Saturday. 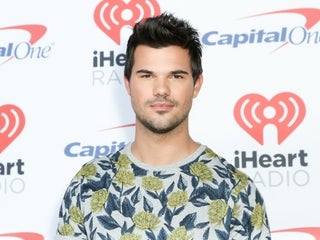 THEN AND NOW: The cast of ‘Twilight’ 12 years later

The teen vampire movie “Twilight” made its debut in 2008. Since then, many leading actors, like Kristen Stewart and Robert Pattinson, have gone on to star in big-budget films. Anna Kendrick and Billy Burke have continued acting while pursuing careers in music. Visit Insider’s homepage for more stories. It’s been […] 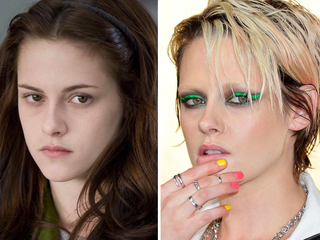