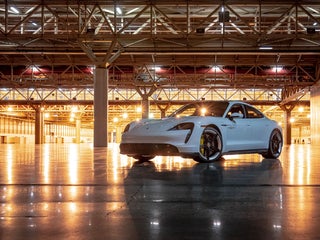 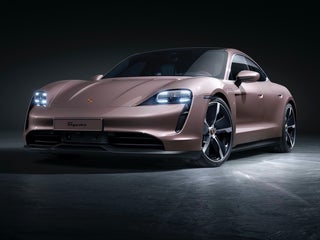 This $144,000 Porsche Taycan EV has $40,000 in extras — including gold accents and futuristic electric sound 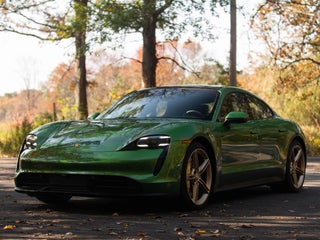 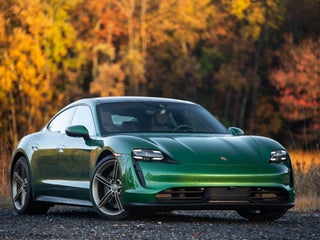 A brand-new, all-electric Porsche Taycan sport sedan caught fire in Florida over the weekend — here’s what we know so far

Porsche has confirmed that one of its Taycan electric sedans caught fire in a Florida garage on Sunday, February 16. No one was hurt and the cause of the fire is unknown, the company told Business Insider. This marks the first time a Taycan has caught fire since Porsche began […] 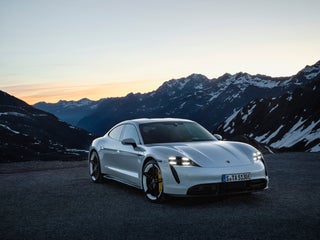 Tesla has developed a weird preoccupation with a niche area of high-performance motoring: Nürburgring lap times. Nürburgring times were more than a tad dorky before Tesla started making noise about taking on Porsche and its new Taycan, which holds the record for an all-electric Nürburgring lap. Cool is a big […] Tesla trolls Porsche with a new Supercharger at the Nürburgring, where a modified Model S beat the Porsche Taycan’s lap time by 20 seconds

Tesla said it installed a Supercharger near Germany’s iconic Nürburgring race track. The tweet comes amid an unofficial feud between Tesla and Porsche after the German automaker released its electric sports car this month. “This word Turbo does not mean what you think it does,” Tesla CEO Elon Musk told […] Elon Musk tweeted about Porsche’s Taycan Turbo electric sports car on Thursday, appearing to poke fun at the vehicle’s name. Other Twitter users were quick to point out that the Tesla CEO has his own history of using loose definitions, reminding him of instances like “funding secured” and “Autopilot.” See […] The 14 coolest features in the Porsche Taycan, the company’s new $150,000 electric Tesla rival

Porsche has unveiled its flagship electric sports car, the Taycan, equipped with features designed to rival Tesla. Many of the car’s features have never before been used in either a Porsche or an electric car. Porsche says it plans to invest more than $US6.6 billion in electric mobility by 2022. […]