More than a third of the shoplifting incidents reported to the SFPD in September were from the intersection in front of a Target near Union Square. 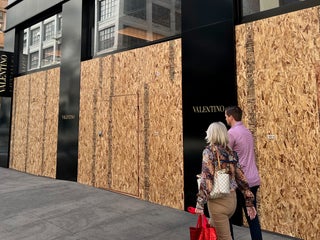 An Insider reporter went Hanukkah shopping at Target and Walmart to compare their selections and preferred Walmart's holiday aisle. 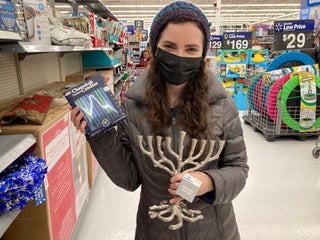 Why companies like Amazon, Walmart, and Target have taken a new approach to returns by letting customers keep what they bought, even after issuing refunds

Your next return at Amazon, Walmart, or Target could result in a refund without having to send back whatever you bought. 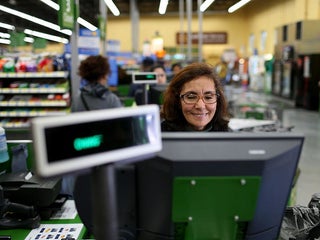 An environmental coalition broke down the cargo carriers and shipping routes used by Walmart, Amazon, Target, and Ikea in research released Monday. 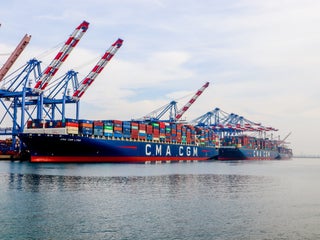 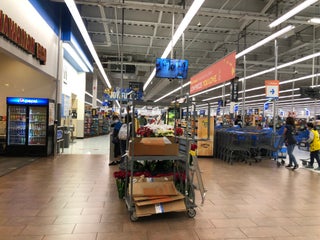 Black Friday's power has been diminishing for years, but warnings of product shortages and fewer discounts may also have deterred shoppers this year. 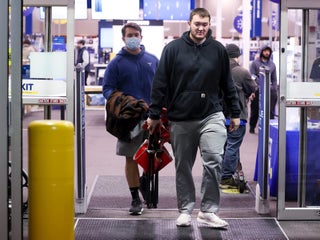 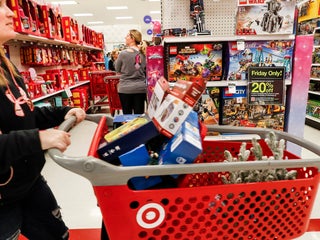 Target is bucking the trend of companies padding their profits amid rising inflation. Investors are punishing them for it, but customers seem to appreciate it.

Unlike many of its competitors, Target is absorbing rising costs that shrink its profits, but it is being rewarded with growing market share. 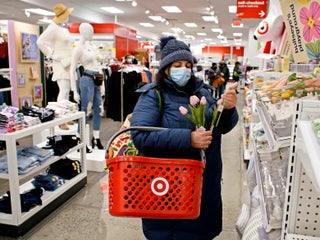 Target earnings report beat analyst expectations but shares fell as much as 5% in Wednesday trading. The company has prioritized keeping prices down for customers. 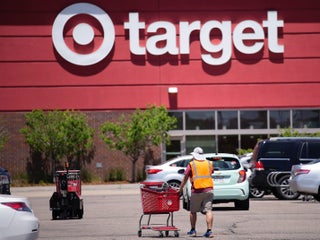 A millennial baby boom could be on the way, and it’s likely to boost sales at Walmart, Target, and dollar stores, analysts say

The Bank of America analysts pointed to rising sales of pregnancy tests and higher birth rates as evidence a baby boom was imminent. 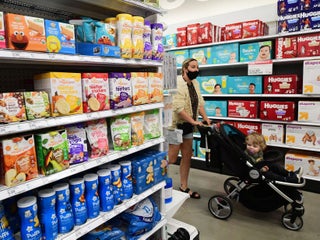 Target’s fall clothing is embracing cottagecore, and shoppers are polarized over the designs online

Opinions appear to be divided online about whether Target's cottagecore-inspired clothing options are cool or cringe. 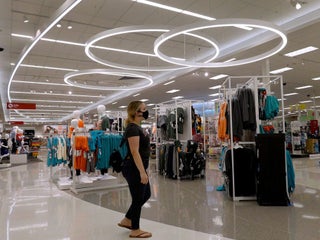 I went grocery shopping at Walmart and Target for the first time, and there’s only one I would shop at again

An Insider reporter would only return to Target because even though it was more expensive than Walmart, there was a much better selection. 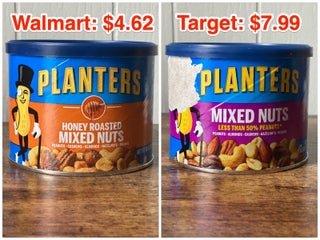 I’m a Whole Foods fan who went grocery shopping at Target for the first time, and I was pleasantly surprised by the huge selection

When an Insider reporter went grocery shopping at Target, he found everything he needed for the week and saved $20. 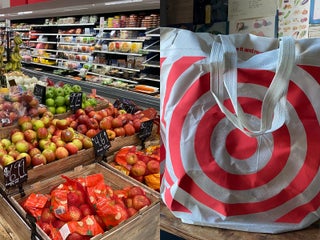 Amazon, Walmart, and hundreds more companies were warned by regulators that they could face steep fines if they use fake reviews or other deceptive endorsements

Companies like Amazon and Walmart were warned they could be fined up to $43,792 per violation if they use deceptive endorsements like fake reviews. 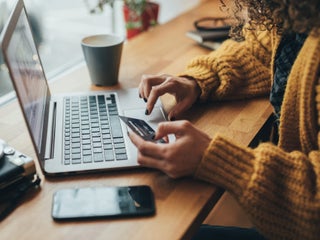 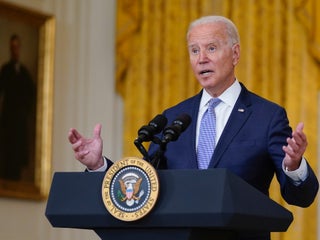 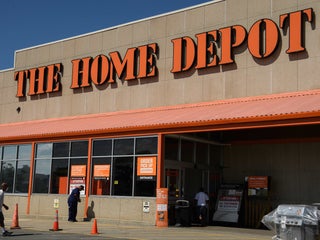 I’m a Canadian who used to live in NYC. Here are 10 things I miss about the US.

Even though I moved back to Canada a few years ago, there are some things I miss about the major US city, like sidewalk etiquette and Trader Joe's. 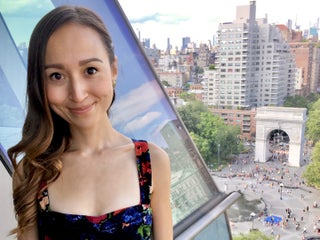 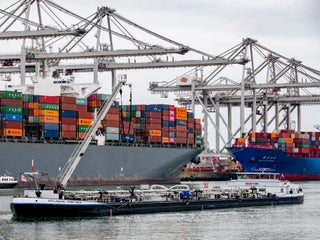 The company will be providing five million more available work hours to team members looking to pick up more shifts this holiday season. 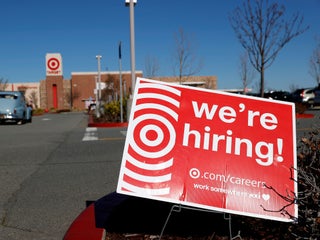 I tried 15 of Target’s seasonal fall foods, and would buy at least 10 of them again 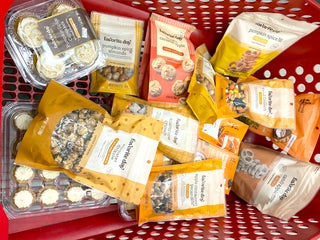