You can vote for Joe Biden without discrediting Tara Reade

Tara Reade accused presumptive democratic nominee Joe Biden of sexually assaulting her in 1993. In an effort to feel better about voting for Biden, scores of people have been working to undermine Reade and her story. But you’re allowed to think her story is credible and that Donald Trump shouldn’t […] 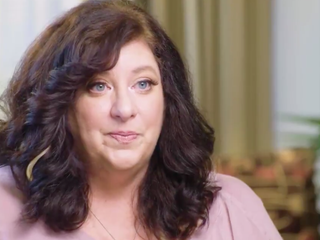 The Monterey County District Attorney’s Office announced that it will investigate if Tara Reade misrepresented her educational credentials after she served as an expert witness in court cases for a decade, Politico reported. Several California defence lawyers said they would be reviewing cases where Reade, then known as Alexandra McCabe, […] 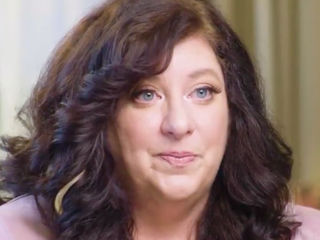 A prominent lawyer announced on Friday that he is no longer representing Tara Reade, a former Senate staffer who accused former Vice President Joe Biden of sexual assault. This comes as Reade faces scrutiny over whether she misled courts about her education credentials for nearly 10 years while she served […] 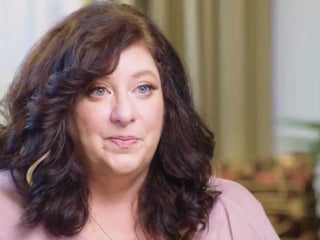 Several defence attorneys want to revisit cases where Tara Reade served as an expert witness to see if her testimonies influenced a jury’s guilty verdict. Reade, a former Senate staffer who accused former Vice President Joe Biden of sexual assault, is under scrutiny after a CNN report questioned whether she […] 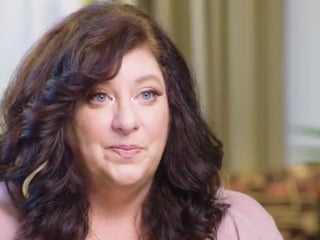 More than a dozen former acquaintances relayed encounters with Tara Reade in which she spoke highly of former Vice President Joe Biden, adding that she had lied and took advantage of their goodwill, Politico reported. Kelly Klett, an attorney and advocate for domestic abuse victims, formerly rented a room to […] 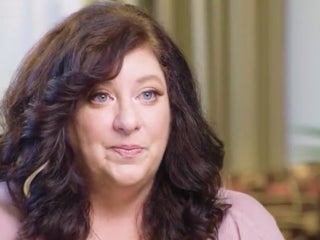 ‘I wouldn’t vote for me if I believed Tara Reade’: Joe Biden encourages those that believe his accuser to ‘vote their heart’

Former Vice President Joe Biden said he wouldn’t vote for himself if he believed his accuser Tara Reade, and encouraged people who did believe her to vote with “their heart.” The former vice president and 2020 presumptive Democratic candidate appeared on MSNBC’s “The Last Word,” on Thursday with Georgia gubernatorial […] 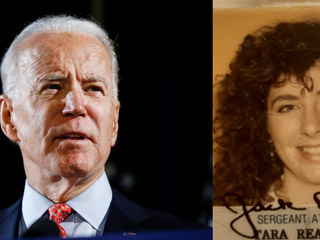 Tara Reade, a former Senate staffer for then-Sen. Joe Biden who recently accused him of sexual assault, told Megyn Kelly in an exclusive interview that Biden said, “I want to f— you,” during the alleged assault in 1993. “He said it low, and I was pushing away, and I remember […]

Tara Reade, a former Senate staffer for then-Sen. Joe Biden who recently accused him of sexual assault, told Megyn Kelly in an exclusive interview that Biden said, “I want to f— you,” during the alleged assault in 1993. “He said it low, and I was pushing away, and I remember […]

A 1996 court declaration from Tara Reade’s ex-husband shows that she spoke of the harassment she experienced working in presumptive Democratic presidential nominee and former Vice President Joe Biden’s Senate office in 1993, The Tribune in San Luis Obispo, California reported. The declaration did not say Biden was the perpetrator […] 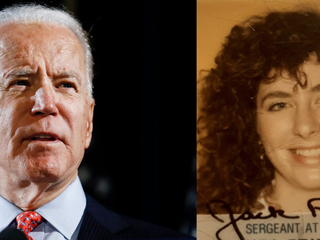 Tara Reade, who has accused Joe Biden of sexually assaulting her while she worked as a staffer in his Senate office in 1993, expressed her desire for Biden to drop out of the race in a new interview. In a sit down with former Fox News anchor Megyn Kelly, Reade […]

Tara Reade, the former Joe Biden staffer who alleged he sexually assaulted her over two decades ago, said in an interview that she would submit to a polygraph test if the former vice president takes one as well. In an interview with Megyn Kelly, Reade challenged the premise for her […]

Joe Biden’s “Delaware records” are poised to become the 2020 presidential campaign’s version of what Hillary Clinton’s missing emails were in 2016. That is to say, they represent a genuinely serious issue that is unlikely to be concluded to anyone’s total satisfaction but will suck up a great deal of […] 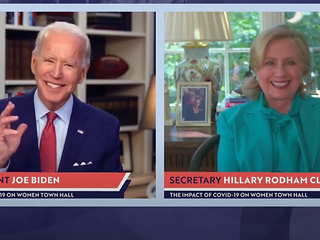 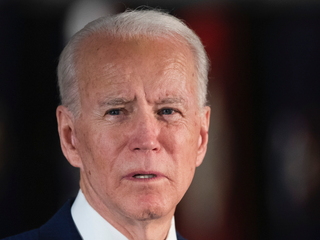 Former Vice President Joe Biden said Friday that while he welcomes reporting on the subject, the claim that he sexually assaulted a former staffer in 1993 “is simply not true.” The remarks came during a press call with former Obama administration officials. Valerie Jarrett, a former senior adviser to President […] 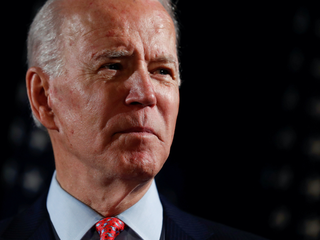 10 major news events you may have missed this past week

The coronavirus pandemic has dominated headlines over the past couple of months, as countries scramble to contain their outbreaks and reopen economies. But news is still happening outside of this crisis. From Joe Biden’s sexual assault allegations to a $US900 billion fine against an Israeli bank for committing US tax […]

Biden called for the National Archives to release Senate documents that could shed light on Tara Reade’s allegation. The Archives say they don’t have them.

Joe Biden has emphatically denied an allegation of sexual assault by a former Senate staffer, Tara Reade, telling MSNBC on Friday that “it never happened.” Reade has said that she complained to Biden’s Senate staff at the time about harassment she experienced while working in his office in the 1990s, […] 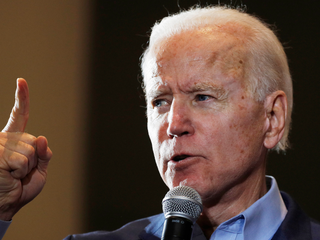 After a lengthy silence, the presumptive 2020 Democratic presidential nominee, Joe Biden, has vehemently denied an allegation that he sexually assaulted a staffer when he was a US senator. “No, it is not true,” Biden said during a Friday interview on MSNBC’s “Morning Joe.” “I’m saying unequivocally: It never happened.” […] 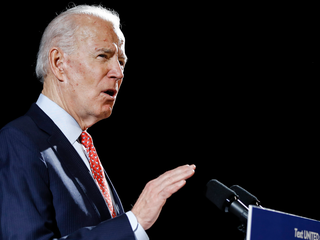 Trump says Biden ‘should respond’ to Tara Reade’s assault allegation, but suggests the accusation could be false because ‘I’ve been falsely charged numerous times’

President Donald Trump said that fomer Vice President Joe Biden “should respond” to allegations made by a former Senate staffer, Tara Reade, who alleges that Biden pushed her against a wall and sexually assaulted her in 1993. Biden’s campaign has denied the allegations and several of his Democratic allies like […] 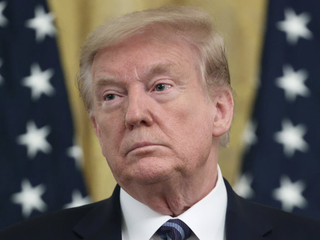 Weeks after former Vice President Joe Biden was accused of sexually assaulting a former aide in 1993, Sen. Bernie Sanders endorsed Biden for president. Many of Sanders’ supporters were disappointed with his decision to drop out of the race and suggested they might not vote for Biden in the general […] 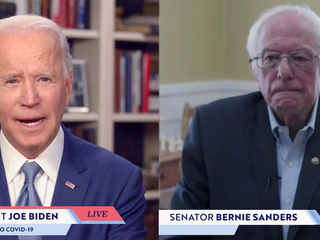