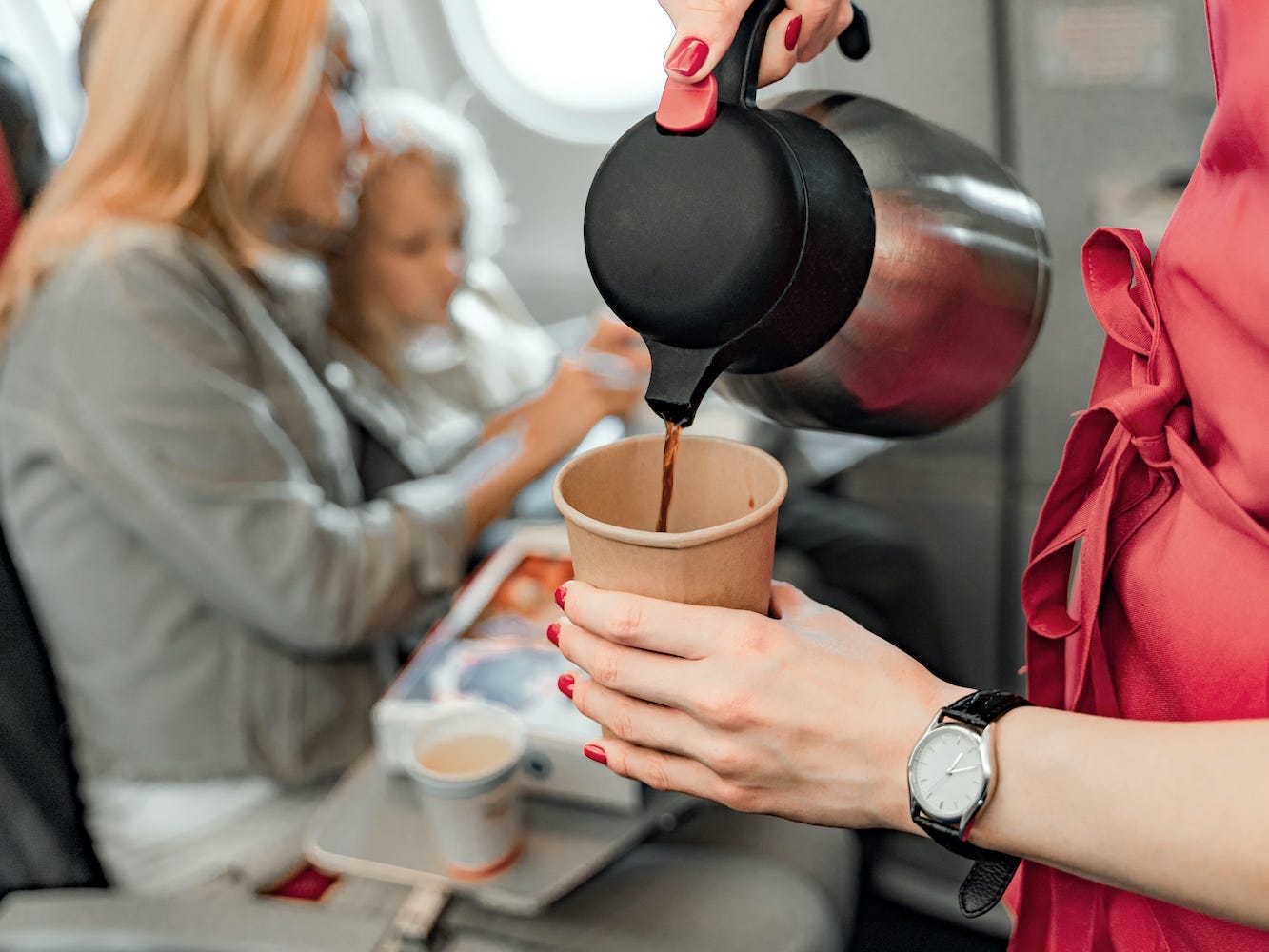 Communities in Texas were warned not to use tap water for anything other than flushing toilets after a rare brain-eating amoeba was found in the public water supply. The microbe, naegleria fowleri, is found in fresh water and soil, and if it gets up the nose can cause a potentially […] 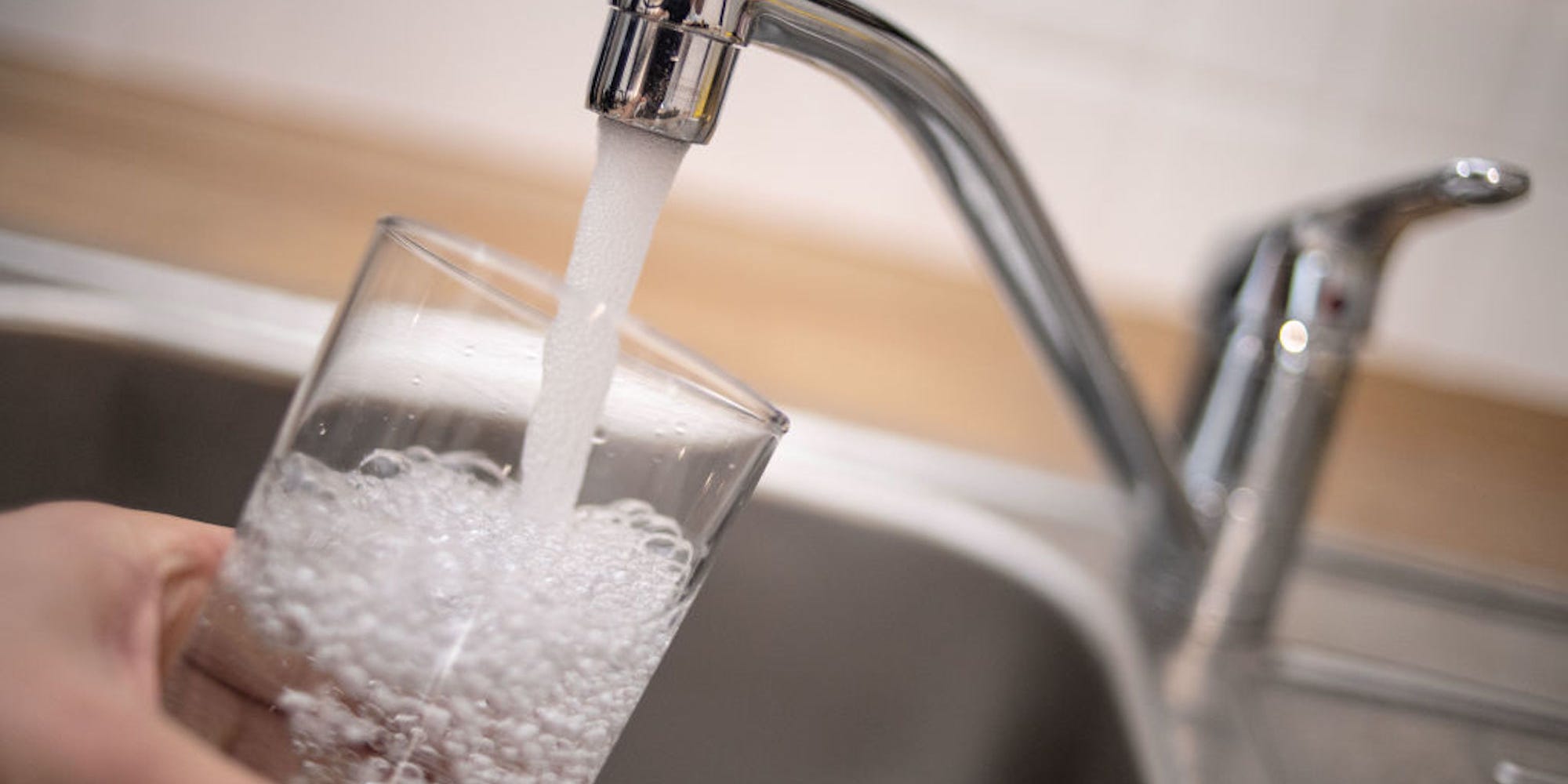 I went on a tour of the Newtown Creek Wastewater Treatment Plant, the largest wastewater facility in New York City. The plant treats wastewater from more than 1 million people. It only opens to the public a few times per year. I left awestruck by the magnitude of the facility. […]
News Oct. 25, 2019, 3:34 AM

Hormones from birth-control pills can travel through showers, toilets, and washing machines to local wastewater facilities. In his book, “Troubled Water,” activist Seth Siegel writes that birth-control pills add more than 10 million doses of synthetic estrogen to US wastewater every day. From there, the hormones could get discharged into […]
News Oct. 23, 2019, 3:01 PM

A newly updated database from the nonprofit Environmental Working Group (EWG) documents nearly 280 contaminants lurking in US drinking water. Two of the most prevalent and concerning chemicals, arsenic and hexavalent chromium, were found in drinking water in all 50 states. Both chemicals are known carcinogens commonly found in California […]
News Oct. 8, 2019, 7:22 AM

Orange County tap water is “as clean as water can be,” the activist Seth Siegel writes in his new book, “Troubled Water.” Things weren’t always that way: For decades, seawater was seeping into the community’s freshwater supply, threatening to expose residents to excess sodium in their taps. But in 2008, […]
News Aug. 18, 2019, 10:29 PM

8 signs your tap water might be dangerous to drink

Our senses are valuable tool when looking for contaminants in drinking water. Water that’s safe to drink should ideally be clear with no odor or funny taste. If your tap water tastes metallic, smells fishy, or comes out cloudy, it could signal the presence of unsafe contaminants. Visit Business Insider’s […]
News May. 1, 2019, 3:48 AM

California’s contaminated drinking water could lead to nearly 15,500 cancer cases over the course of a lifetime. Here’s how worried you should be.

A study from the nonprofit Environmental Working Group found that contaminants in California drinking water could lead to nearly 15,500 cases of cancer among people who drink it for a lifetime. The study considered the cumulative effect of multiple contaminants in a water supply. The communities with the highest risk […]
Lifestyle Mar. 7, 2019, 8:31 AM

Erin Brockovich is warning about an emerging drinking-water crisis in the US. Here’s how she recommends you protect yourself.

Erin Brockovich is a former legal clerk and clean-water advocate who was made famous by Julia Roberts’ Oscar-winning portrayal of her in the 2000 film that shares her name. Brockovich helped citizens of Hinkley, California, fight California Pacific Gas and Electric (PG&E) after unsafe levels of the carcinogen chromium-6 were […]
News May. 3, 2017, 4:11 AM

Nearly 780 million people worldwide do not have access to a source of clean water (water that flows through a household connection, borehole, well, or protected spring). In the US, 99.2% of the country has access to clean tap water, but many Americans chose to drink bottled water instead due […]