A World War II Nazi tank discovered in a retiree’s basement leads to legal spat. There was also a torpedo and an anti-aircraft gun.

84-year-old also had a horde of Third Reich memorabilia, including a Hitler bust, mannequins in Nazi uniforms, swastikas, and SS rune-shaped lamps.

Japan is changing how it designs and uses tanks to counter a new threat from China, but it still has gaps to fill. 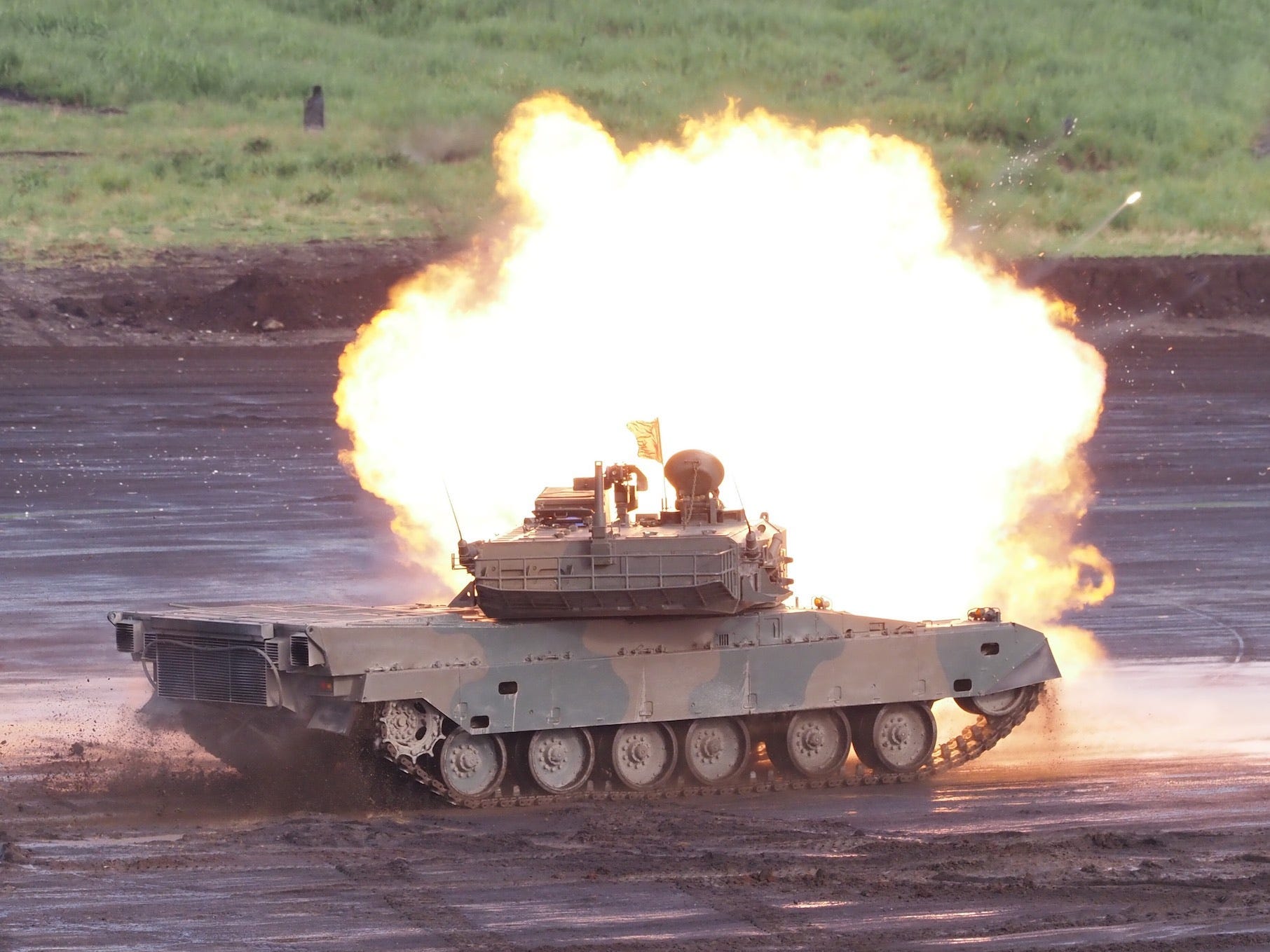 A brief, bloody war in a corner of Asia is a warning about why the tank’s days of dominance may be over

Footage of Azerbaijani drones attacking Armenia forces during earlier this year showed the small, relatively cheap munitions wreaking havoc on tanks and armoured vehicles. The brief but destructive conflict has reinvigorated debate about whether tanks, which have long been the most dominant ground weapon the battlefield, will still be viable […] 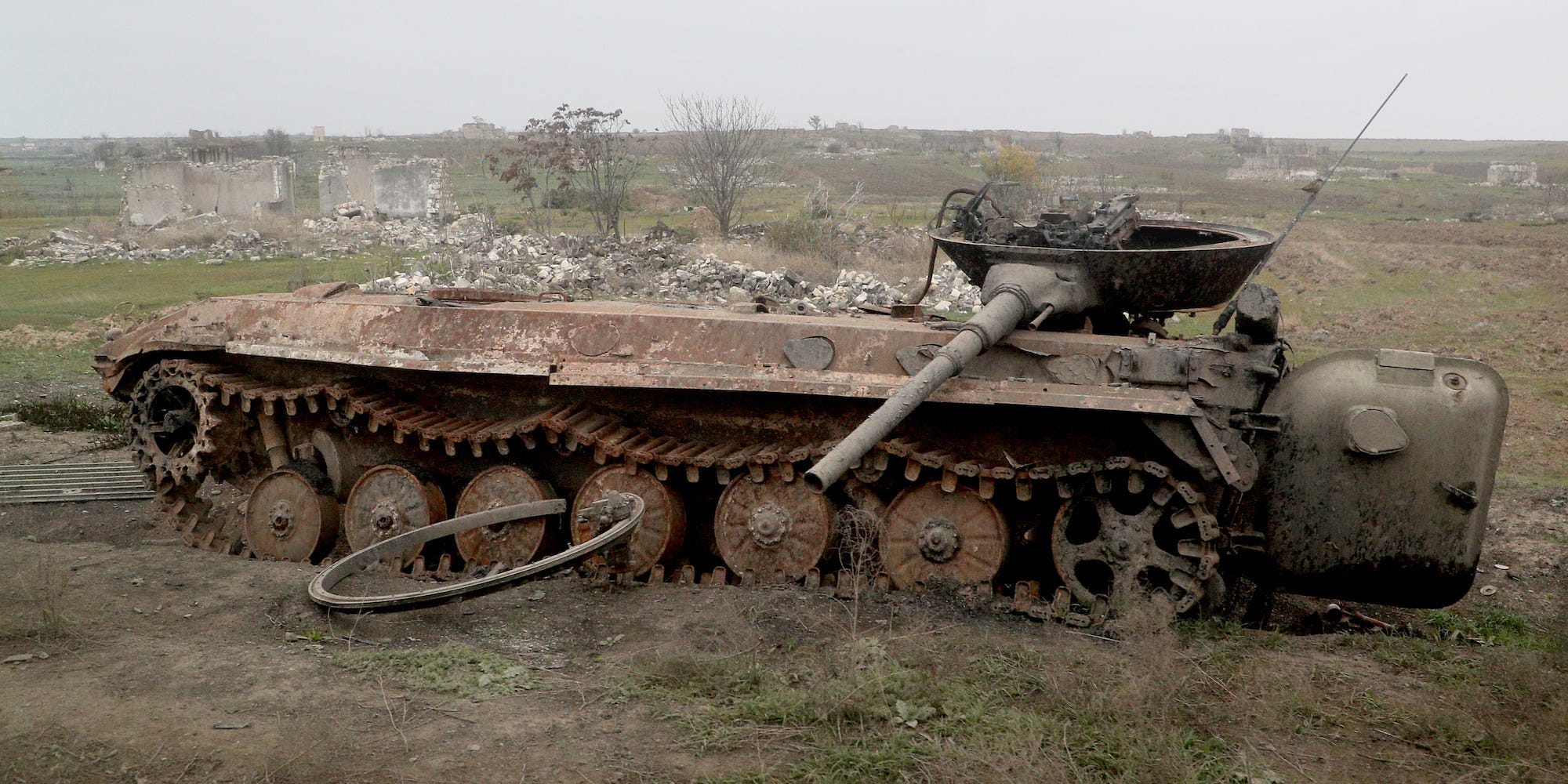 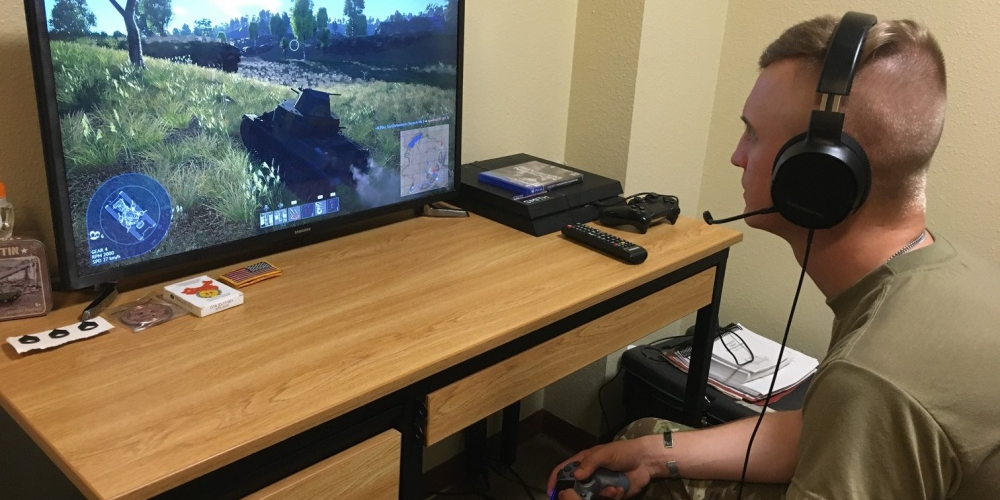 The Russian army has a cool new robot tank, but there’s a really good chance it doesn’t work

The Uran-9 unmanned combat ground vehicle has reportedly entered service with the Russian military. The revolutionary robotic tank built for fire support and reconnaissance missions performed horribly in combat tests in Syria. Leaked Russian reports on the testing prompted estimates that it could be more than 10 years before the […]

The US Army has selected two defence firms to build light tank prototypes for the service’s Mobile Protected Firepower program. General Dynamics Land Systems Inc. and BAE Systems will each produce 12 prototypes for delivery to the Army, which plans to begin testing them in spring 2020. The service expects […] An old Russian tank that had just led a military parade in western Russia on Thursday was being loaded onto a trailer when it embarrassingly barrel-rolled off the flatbed. The driver was uninjured, and several videos of the T-34 tank flipping off the trailer have since been uploaded to social […] Russia claims to have developed new tank attack strategies to counteract the modern dangers of war, such as maneuvers called “tank carousels” and “tank trousers.” Tank carousels involve several platforms rotating in a circle and firing like a revolver, while tank trousers involves tanks rotating between trenches, staying in each […] Russia’s new Uran-9 robot tank apparently had a terrible debut in Syria. The unmanned tank couldn’t operate as far away from its controllers as expected, had problems firing its 30mm gun, and couldn’t fire while moving. The robot tank also could only acquire targets up to about 1.24 miles away, […] Russia announced last week that it had deployed its Uran-9 robotic tank to Syria, according to Sputnik, a Russian state-owned media outlet. The announcement came a few days before Russia showed off one of the Uran-9 tanks at the annual Victory Day Parade in Moscow’s Red Square. Sputnik reported last […] The US Army is adding more armour to counter Russia, and soldiers are already testing their new tanks out

The US Army is boosting its presence in Europe, sending troops and tanks to reinforce NATO security and deterrence efforts at a time of increasing tension with Russia. But the US military is also grappling with a readiness crisis, and to address that problem while reestablishing a presence in Europe, […] Joint-training exercises with allied nations is nothing new to the US military. It reinforces relations between foreign powers and familiarizes them with each other’s standard operating procedures in the event of a military conflict. As one of these important allies, South Korea has trained with the US military for years […] I asked crew members of a US Abrams tank what they thought about Russia’s next-generation T-14 Armata tank. They said it seemed like a capable platform but that its autoloader and automated turret didn’t seem practical. They also said the idea that the tank could eventually be unmanned seemed rather […] FORT BLISS, Texas – I was riding in a government SUV down the dirt roads of the large training ground at Fort Bliss in El Paso, Texas. My guides were two Army public affairs officers. A large military exercise called Bulldog Focus, which involved the entire 3rd Brigade of the […] After decades of research, the Army has decided to do a wide rollout of active-protection systems for Abrams tanks. The systems are designed to thwart incoming antitank missiles and other projectiles. Such defences have renewed relevance for the Pentagon, which is refocusing on potential large-scale conflict. The US military has […] Following is a transcript of the video. This is how scientists study tsunamis. The Delta Flume is a massive wave tank in the Netherlands. It’s nearly 1,000- feet long.It holds more than 9 million litres of water. But how does it help with tsunami research? A huge wave board pushes […]

Members of the US Army's 3rd Armoured Brigade... Russia has a way to reduce NATO’s combat power, and Norway appears to be ‘breaking a taboo’ to deal with it

NATO members in Eastern Europe have for some...