Tana Mongeau was accused of racist microaggressions by two former friends, Kahlen Barry and Simplynessa15 (Nessa Briella), over the summer. She posted a “long overdue apology” in September, but received further criticism for her robotic delivery and over-editing. Others also took issue with the fact it took three months to […] 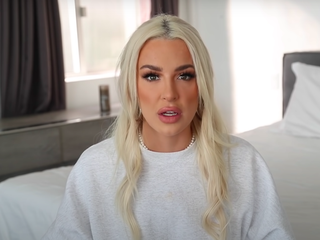 Tana Mongeau’s show “MTV No Filter” won’t be returning for a third season. The show, originally called “MTV No Filter: Tana Turns 21,” premiered on MTV’s YouTube channel in July 2019. Mongeau has been entangled in quite a lot of drama in the last few weeks, after former friends accused […] 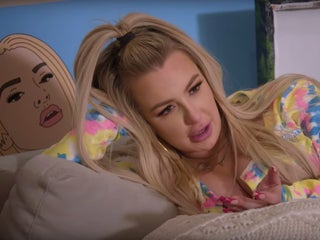 Tana Mongeau is being pressured by fellow influencers to speak up about her past behaviour. Influencers Kahlen Barry and Nessa Briella both recently put out videos alleging Mongeau and her manager Jordan Worona were involved in racial insensitivities, microaggressions, and mistreatment towards them. Mongeau said on social media that she […] 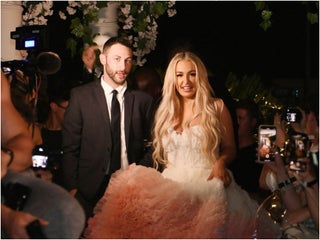 Tana Mongeau responded to accusations of racism and ignorance in her past: ‘I am forever sorry for things I’ve said’

Tana Mongeau has apologised for old tweets and her past treatment of a former friend. Kahlen Barry, who collaborated with Mongeau on their old YouTube channel “Trash,” posted a video entitled, “finally revealing the truth about Tana Mongeau” on June 16. In the video, he accused Mongeau of gaslighting and […] 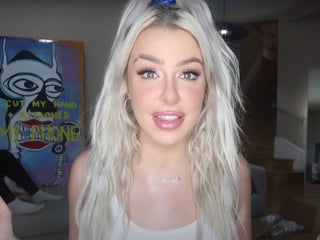 Fans are angry at Tana Mongeau for drinking around her sober friend who recently relapsed, but she says MTV edited the show unfairly

Tana Mongeau’s fans were angry at her again for her behaviour on her show “MTV No Filter.” Last week they were calling her “rude,” but this week they criticised her for how she acted around her friend, Trevor Moran, who is a recovering alcoholic. The group went out to let […] 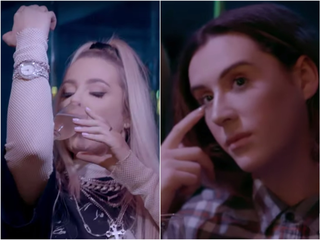 Fans are calling Tana Mongeau ‘rude’ and ‘entitled’ for downplaying her medical diagnosis, but it actually puts her at higher risk from the coronavirus

Some of Tana Mongeau’s fans are mad at her for downplaying her asthma diagnosis in the latest episode of her “MTV No Filter” show. Mongeau said she basically had a “clean bill of health” when the doctor diagnosed her, leading some to call her “entitled,” “spoiled,” and “rude.” Asthma is […] 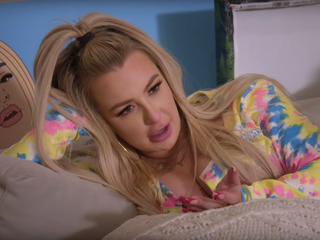 Two of the most controversial creators on YouTube Tana Mongeau and Jake Paul got married last year, but broke up in January. They had a whirlwind open marriage, and nobody really knew if it was real or not. Getting together boosted their exposure to one another’s audiences and has continued […] YouTuber Tana Mongeau dropped a perfume commercial that traded the traditional sleek, sexy imagery of perfume ads for a comedy sketch about her various personalities. Mongeau previously teased “Tana by Tana,” leading fans to guess in advance that the item would be a perfume – and some people joked about […] Tana Mongeau is gearing up to return to MTV for season 2 of her “No Filter” series in February 2020, following her holiday special“Here Comes Tana Claus.” Mongeau told Insider that the new season will be about her “changing friendships” and “crazy family life.” The 21-year-old will also pursue new […] Tana Mongeau won “Creator of the Year” at the 2019 Streamy Awards, to the displeasure of other YouTubers who argued that it should have gone to MrBeast for his #TeamTrees charity initiative. One of those YouTubers is Mongeau’s “husband,” Jake Paul, who said Mongeau didn’t deserve the award during an […] The response to Tana Mongeau’s “Creator of the Year” award win at the 2019 Streamys – the Oscars of the YouTube world – was lukewarm. A lot of commentators, including YouTubers with large followings, were angry that Mongeau won the title over MrBeast, who skyrocketed to viral fame this year […] Tana Mongeau has online observers riled up by her use of photo editing after she posted a Getty Images photo taken of her at the People’s Choice Awards on Instagram. Editing sleuths on Reddit’s popular “r/Instagramreality” subreddit compared Mongeau’s edited post to the original, and the difference in the two […] Tana Mongeau posts ‘Thank U, Next’ parody after her ‘husband,’ Jake Paul, was photographed with his ex at a Panera

The YouTuber Tana Mongeau posted a parody of Ariana Grande’s song “Thank U, Next” on her Instagram Story late Sunday after her “husband,” Jake Paul, was photographed at a Panera with Erika Costell, his “ex-girlfriend.” “Even actually got married / And for Jake I’m so thankful / Except when he […]