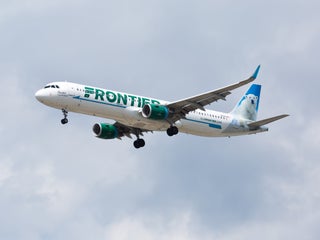 A Florida school board member says Gov. Ron DeSantis is ‘the mad king of the COVID era’ and is causing ‘panic’ and ‘chaos’ in her district

"It feels like a nightmare I can't wake up from," said Jessica Vaughn, who is on the board of the seventh-largest school district in the US. 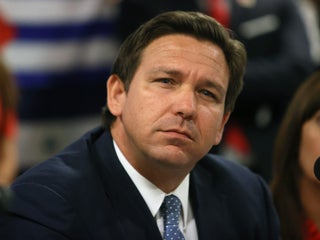 "You stabbed me," the 11-year-old said as his father cross-examined him. A judge allowed Ronnie Oneal III to represent himself in his murder trial. 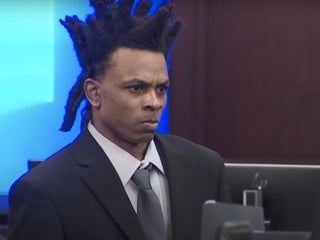 Tom Brady is preparing for the Super Bowl all alone in a massive Tampa mansion. Yankees icon Derek Jeter owns the 21,796 square-foot home, but it’s up for sale for $US29 million. Brady and his family have lived there together since he joined the Bucs. Visit Insider’s homepage for more […] 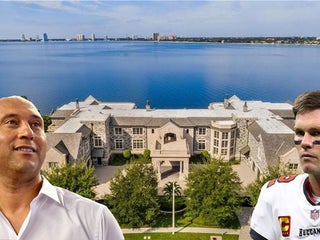 Passengers on board a Frontier Airlines flight from Cleveland, Ohio to Tampa, Florida fell ill on Tuesday and bad airport water may be to blame. A Tampa Airport official confirmed that six passengers fell ill and their primary symptom was vomiting. All of the sick passengers were evaluated and released. […] As close as you'll get until the video lands.