Wedbush analyst Dan Ives said it would be shocking if Apple isn't "aggressively involved" in a possible bidding war for Peloton. 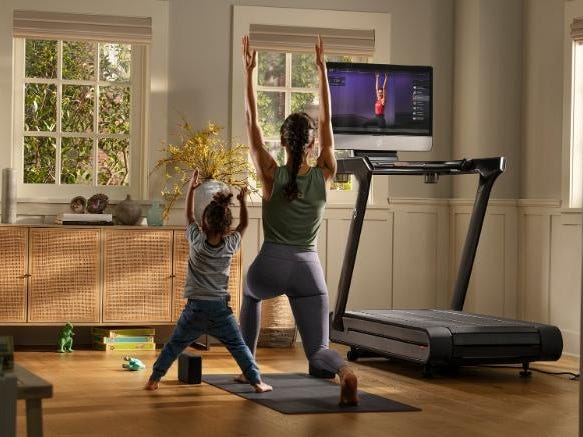 2 of the UK’s top retail bosses line up rival $8.5 billion bids for Walmart-owned supermarket chain Asda, according to a report 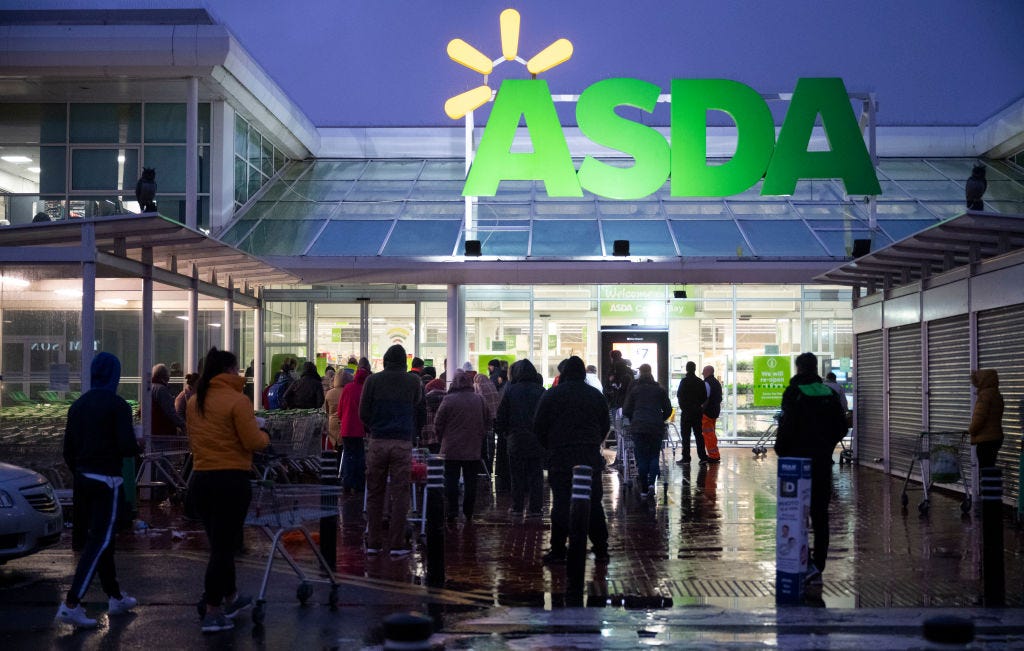 Grubhub stock surged as much as 11.5% Friday afternoon on reports European peers Just Eat and Delivery Hero are interested in a takeover of the food delivery service. Grubhub is currently fielding multiple offers and considering regulatory risks in its decision, sources told CNBC. The new overseas interest arrives after […] 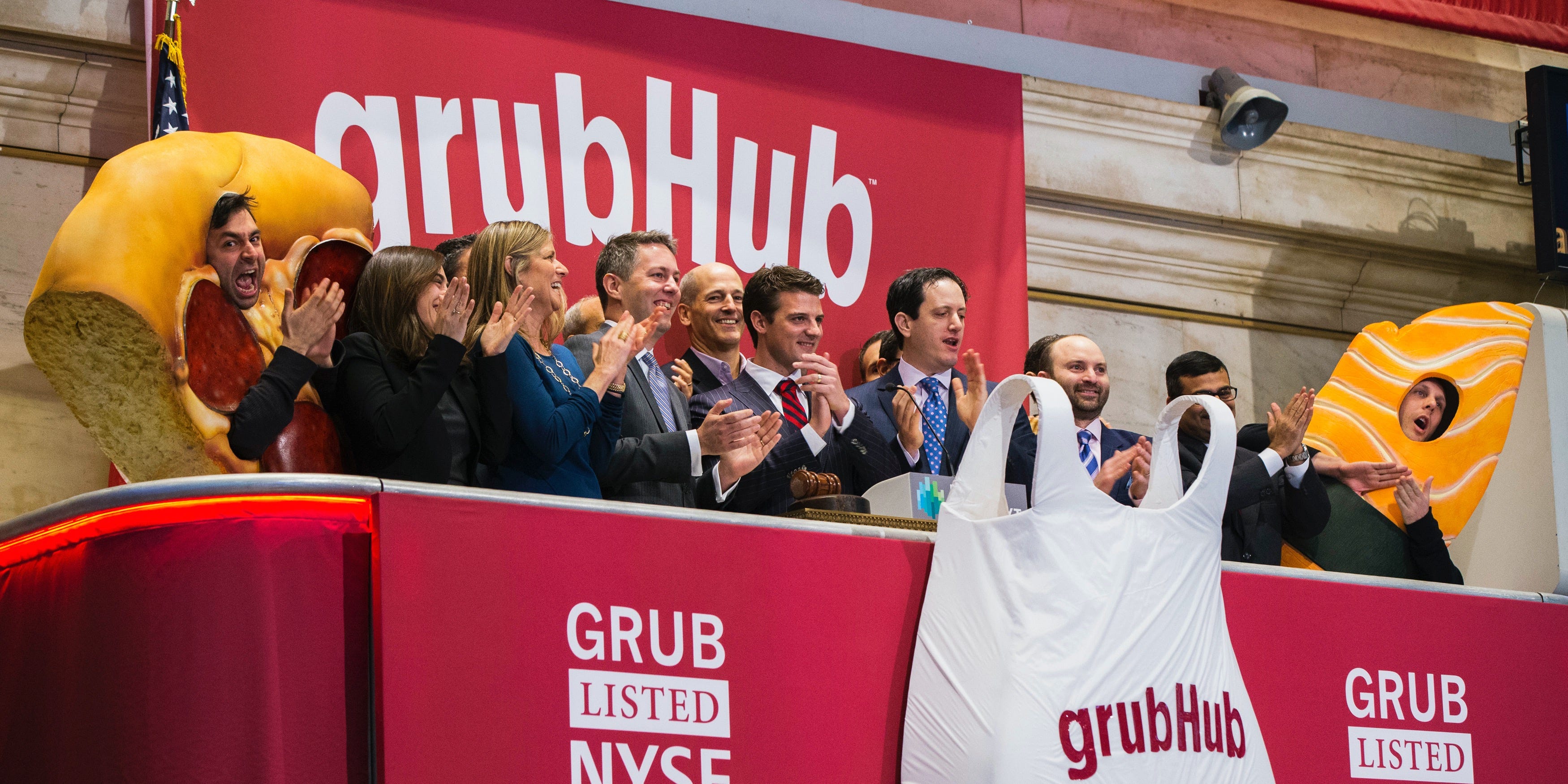 HP rejected Xerox’s $US33.5 billion bid ahead of a Monday deadline to accept a merger or face a hostile takeover bid, setting up the possibility of a proxy war between the two tech companies. Xerox had offered to buy HP for $US22 a share. HP rejected that offer last week, […]
Markets Nov. 22, 2019, 5:08 AM

Xerox threatened to approach HP shareholders with a $US33.5 billion buyout bid if the company doesn’t rethink its rejection of the offer. The printer company was “very surprised” to hear of the rejection and is “determined to expeditiously pursue” the buyout, Xerox CEO John Visentin wrote in a letter to […]
Markets Nov. 19, 2019, 1:13 AM

HP’s board of directors unanimously rejected Xerox’s takeover offer in a Sunday letter, saying the bid “significantly undervalues HP” and isn’t in shareholders’ best interests. HP said it remains open to future transactions, but would first need to explore “achievable synergies” between the firms. Xerox shares fell as much as […]
Markets Feb. 7, 2019, 3:26 AM