How to take a screenshot on any Samsung tablet model

You can take a screenshot on any Samsung tablet easily – all models share one simple method for taking screenshots. You can share screenshots taken on your Samsung tablet with your contacts and over social media. Visit Business Insider’s Tech Reference library for more stories. There are a lot of […] 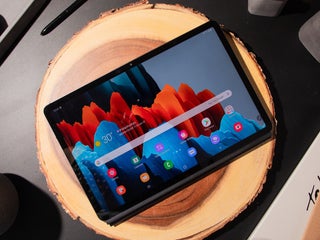 You can clear the app cache on your Android tablet to free up space on the device and help solve app performance issues. To clear your app cache, go to the “Storage” tab in the settings menu on your device. You must clear the cache of each app individually, as […] 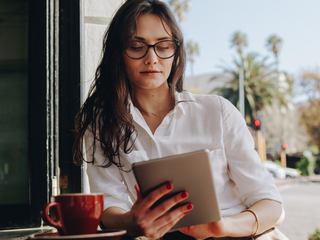 How to change your Gmail password on an Android device 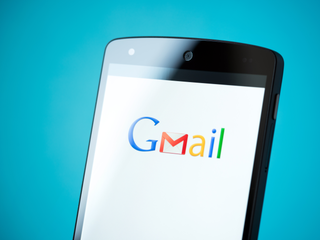 You can now stream Instagram Live videos directly on your desktop

Instagram is a smartphone-first social media service, meaning its features and functions are built around use on smartphones and tablets. But the Facebook-owned service recently pivoted toward desktop use through the web as more people than ever are stuck indoors using computers. The latest move comes to Instagram’s live videos, […] 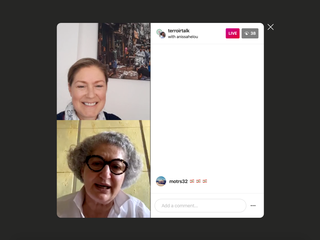 How to log out of Hulu on your mobile device, smart TV, or computer

You can log out of Hulu on any PC or Mac computer, smart TV, or mobile device by simply finding the Account menu and choosing “Log out.” Once you log into Hulu on a mobile device, computer, TV, or media player, you can stay logged in for your convenience. Visit […] Google will no longer pursue making its own tablet devices, Business Insider has learned. According to a Google spokesperson, the company has halted the production of two unreleased tablet devices and will not come out with a successor to the Pixelbook Slate. Instead, the company said it would shift resources […] I tried the $1,980 Samsung Galaxy Fold and it’s impressive for a first-generation foldable phone, though far from perfect

The Samsung Galaxy Fold is an ambitious but flawed first attempt at what could be the future of smartphones. Both a smartphone and a tablet, the Galaxy Fold has some impressive features, including app continuity, multitasking three apps, and a long battery life. There have been some issues with the […] Walmart is developing its own tablet. Amazon and Barnes & Noble previously unleashed cheaper alternatives to Apple’s iPad. The news marks Walmart‘s heightened focus on producing low-cost tech products. Walmart is jumping into the tablet business, and it’s yet another signal that the retail giant is getting serious about tech […] Samsung unveiled its foldable smartphone, the Galaxy Fold, on Wednesday. The Galaxy Fold costs nearly $US2,000 and is scheduled to launch on April 26. The device can be used as a smartphone or folded out into a tablet. The folding screen is a neat trick, but the phone has a […] Apple’s MacBook Air, which starts at $US1,200, has an amazing display, but the hardware isn’t very powerful. Microsoft’s Surface Go is an affordable tablet/laptop device capable of running full Windows 10. How does the Surface Go compare with the MacBook Air for everyday tasks? Business Insider’s Ben Gilbert tried the […] The best tablet for most people is Apple’s 10.2-inch iPad. If you’re looking purely for a video streaming device, you can spend a lot less and get the Amazon Fire HD 10. Samsung’s Galaxy Tab S7 is an excellent choice for those familiar with the Android operating system, and its […] 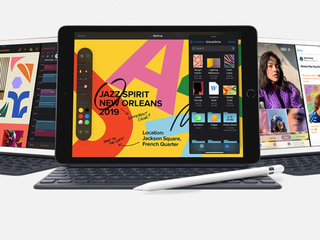 I got very little use out of my first iPad back in 2011. Even amid all of the excitement of having a brand-new Apple device, I felt no real need for my second-generation iPad, between my iPhone and my MacBook. I know I’m not alone. I’ve heard a lot of […] Lenovo has been toying with the idea of... This is Apple’s best iPad ever — here’s why Why Microsoft’s Surface Pro 4 will delight you

Surface Pro 4 does more. Just like you. Even in an age when we’ve all come to expect more from our devices, the Surface Pro 4 from Microsoft is full of surprises. Ultra-thin and versatile, this is a surprisingly beefy machine. It transforms easily from a laptop into a beautiful […]

This 24-inch projector collapses and pops open like an umbrella

VIDEO: This projector weighs less than one kilogram and can pop open just like an umbrella. The SPUD projector is a spontaneous pop-up display which is compatible with smartphones, laptops, and tablets. The inventors say it can be taken anywhere and that it's possible to set up in just 10 seconds.