The Nintendo Switch does have Bluetooth, but only for connecting controllers. If you want to connect a headset, you'll need a Bluetooth adapter. 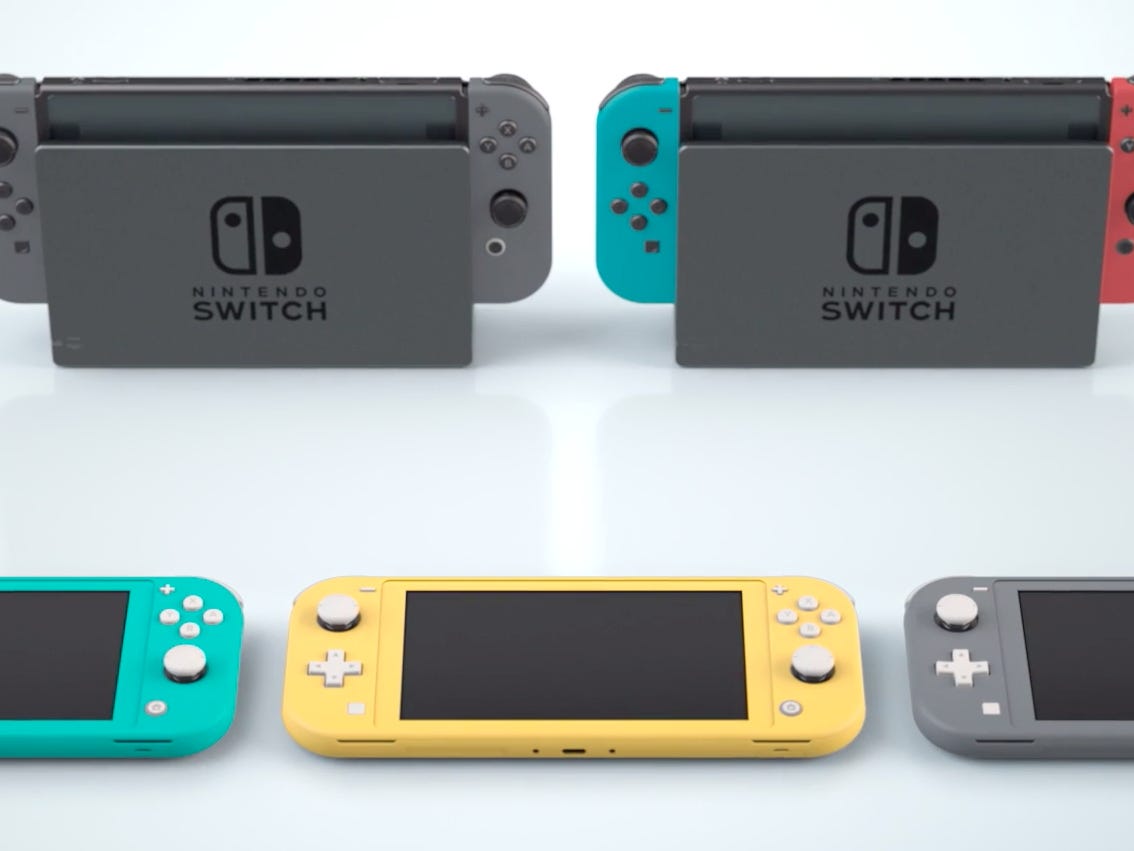 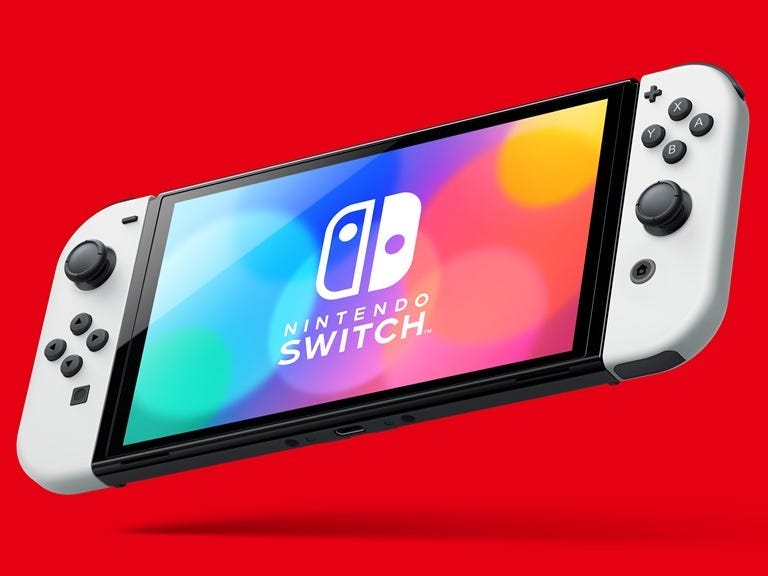 Get used to playing 2020’s biggest video games: The pandemic is devastating this year’s lineup

From "Gran Turismo 7" to "Gotham Knights," major game launches are being delayed due to the difficulty of making games during a pandemic. 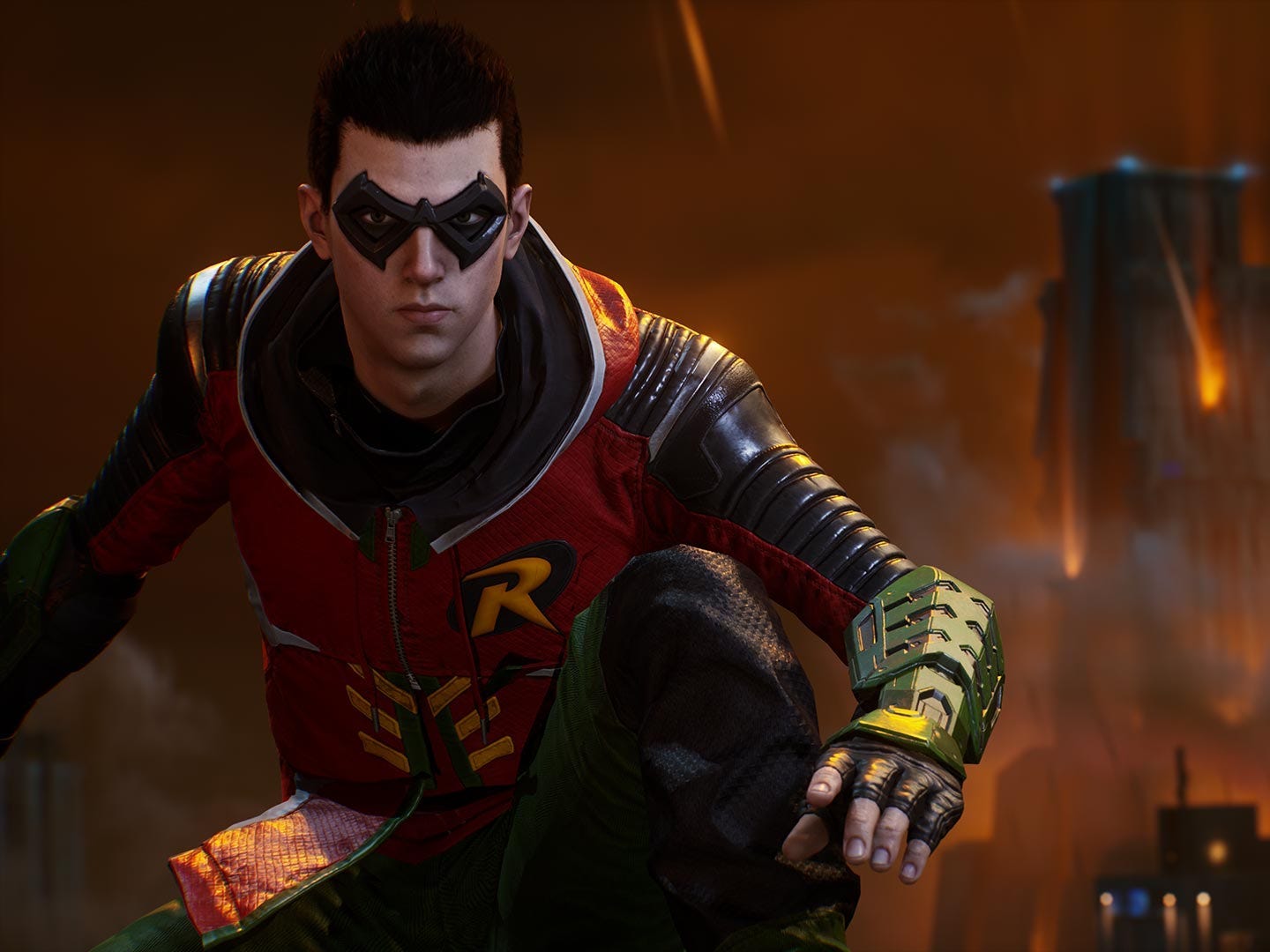 A brand-new Pokémon game for the Nintendo Switch was just unveiled, and it’s the open-world game fans have been waiting years for

A brand-new Pokémon game for the Nintendo Switch is drawing comparisons to "The Legend of Zelda: Breath of the Wild." Watch the debut trailer here. 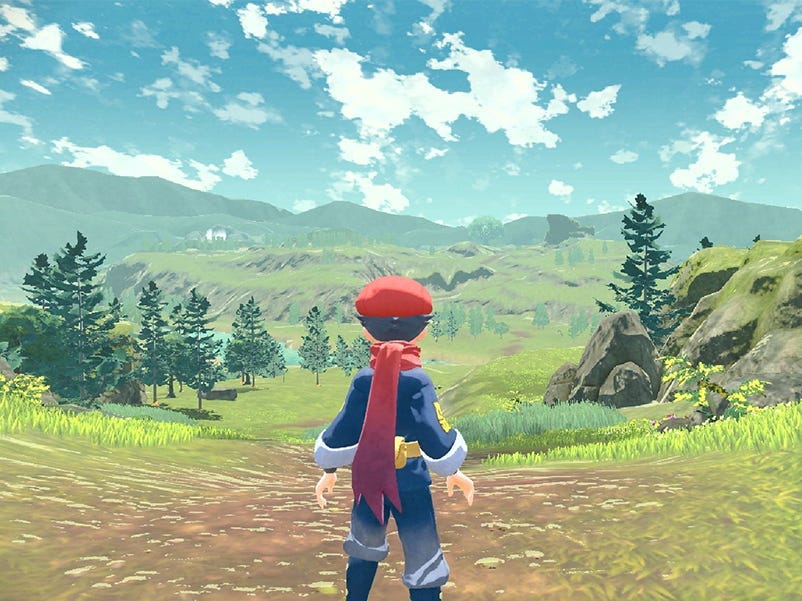 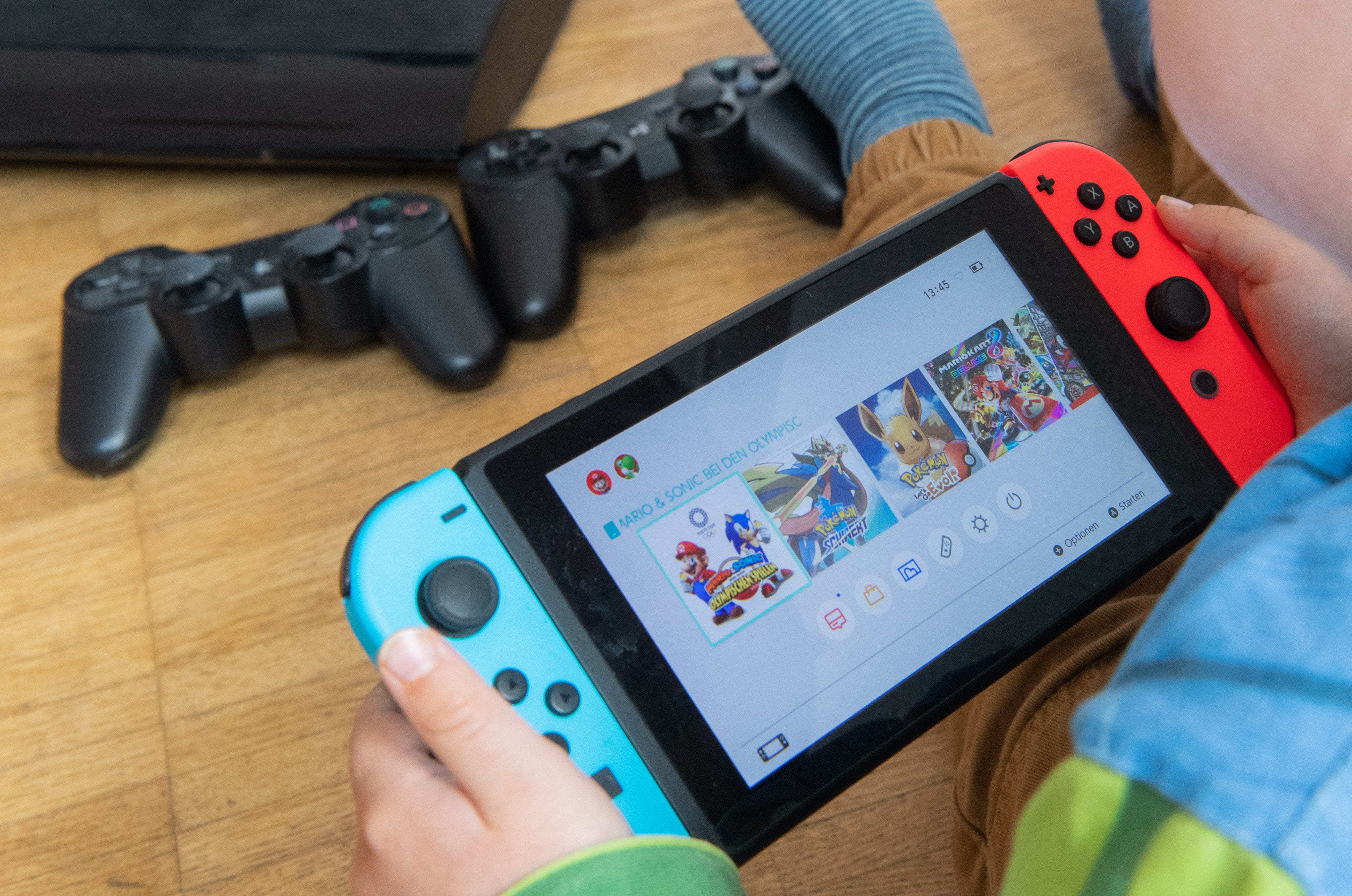 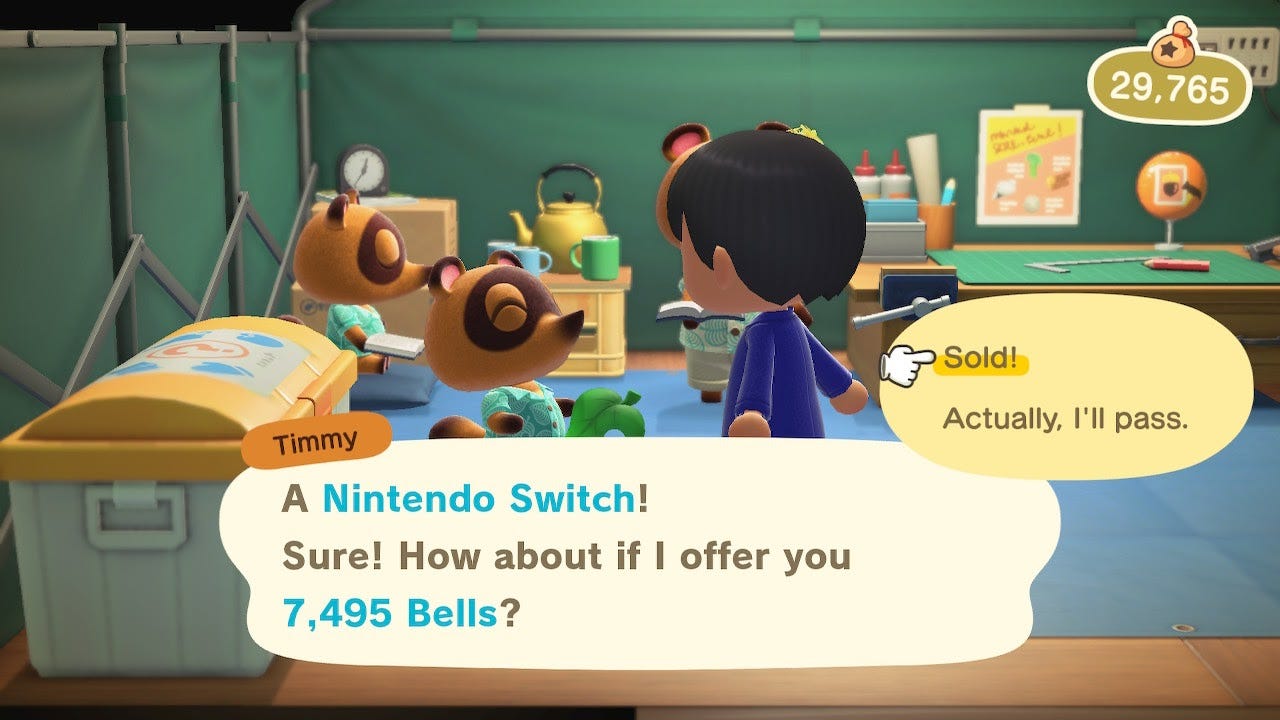 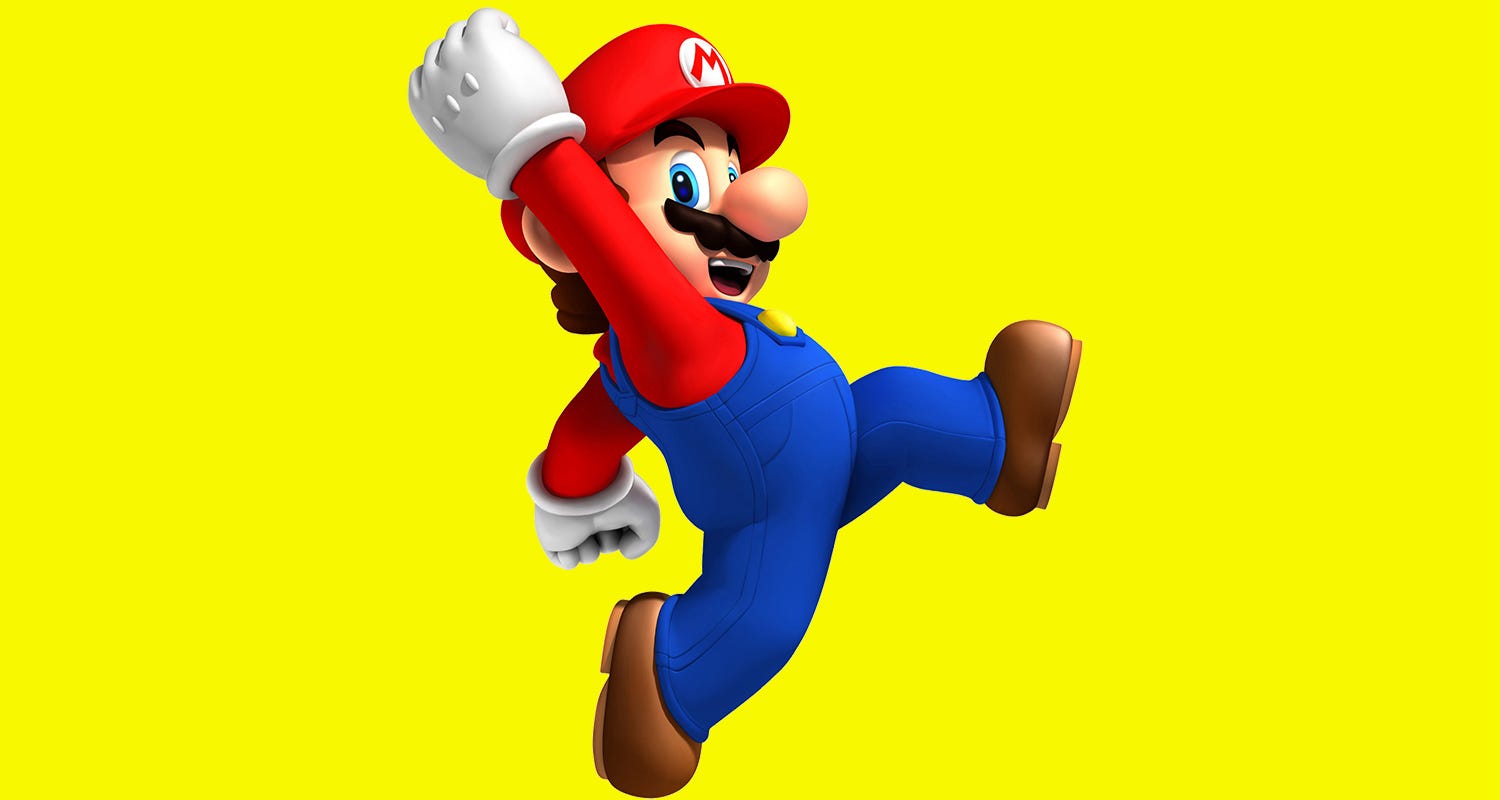 In 2020, with millions of people observing stay-at-home orders amidst an ongoing pandemic, video games were bigger than ever. The year started big in March with the wildly popular “Animal Crossing” game for Nintendo’s Switch, and ended equally big with the launch of the next-gen Xbox and PlayStation consoles. These […] 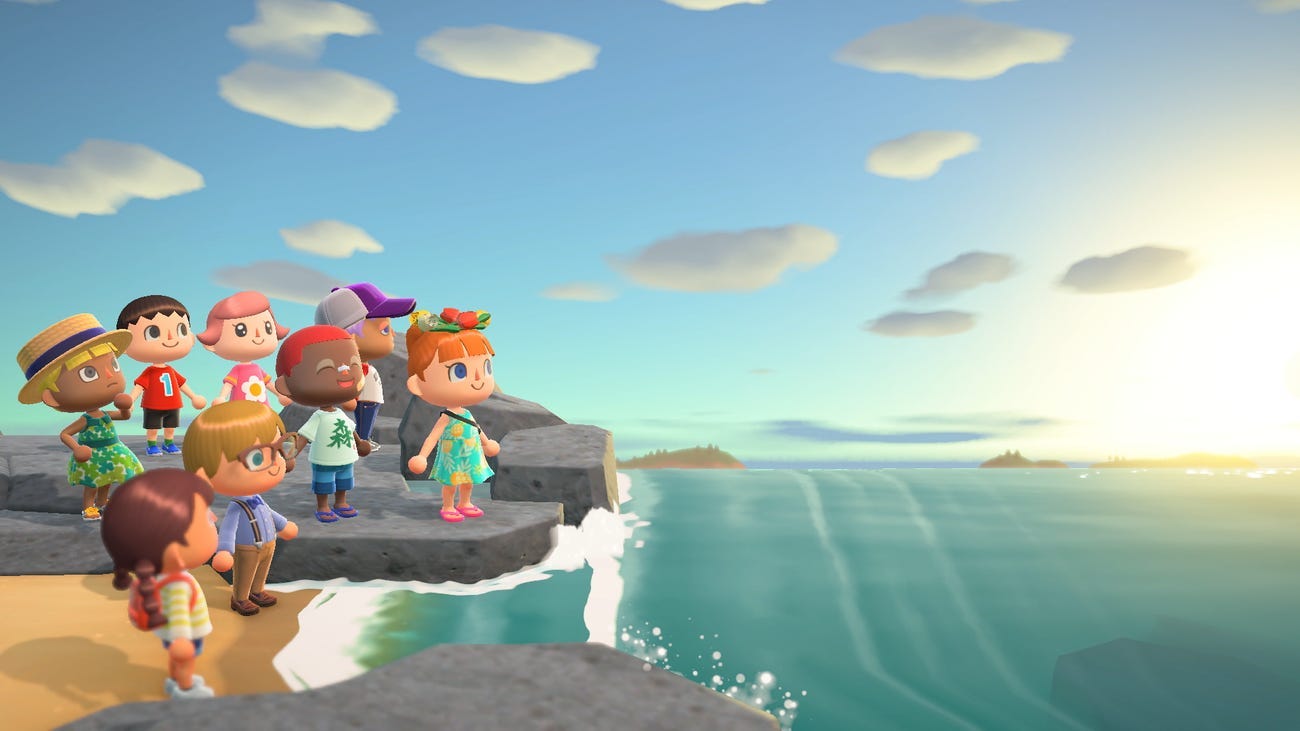 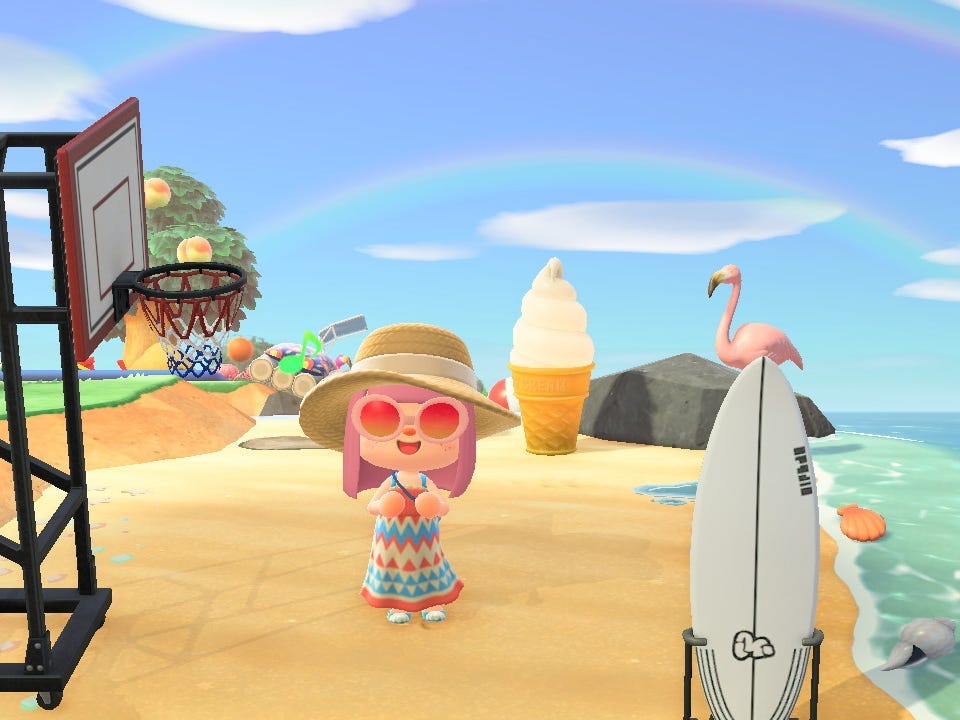 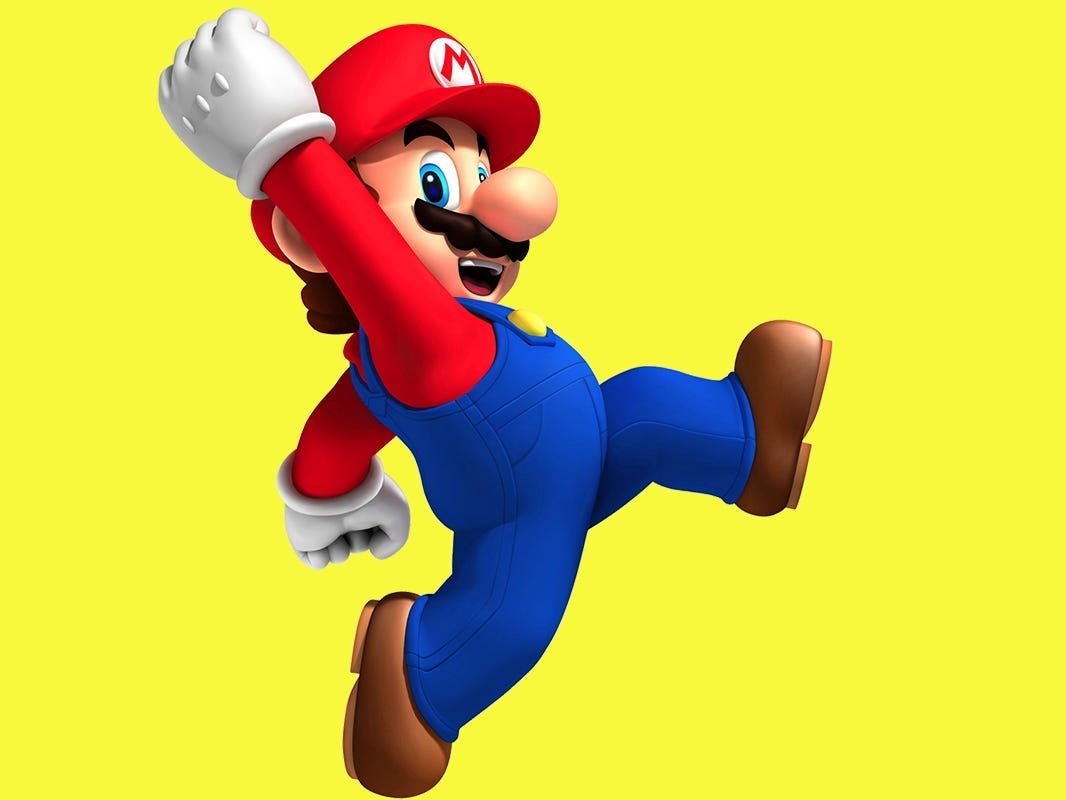 Video game consoles and games were in especially high demand starting in March, as the coronavirus pandemic forced millions of Americans to stay indoors. Sales of “video game hardware, software, accessories, and game cards” topped $US1.6 billion for the month of March – the biggest March for the game business […] 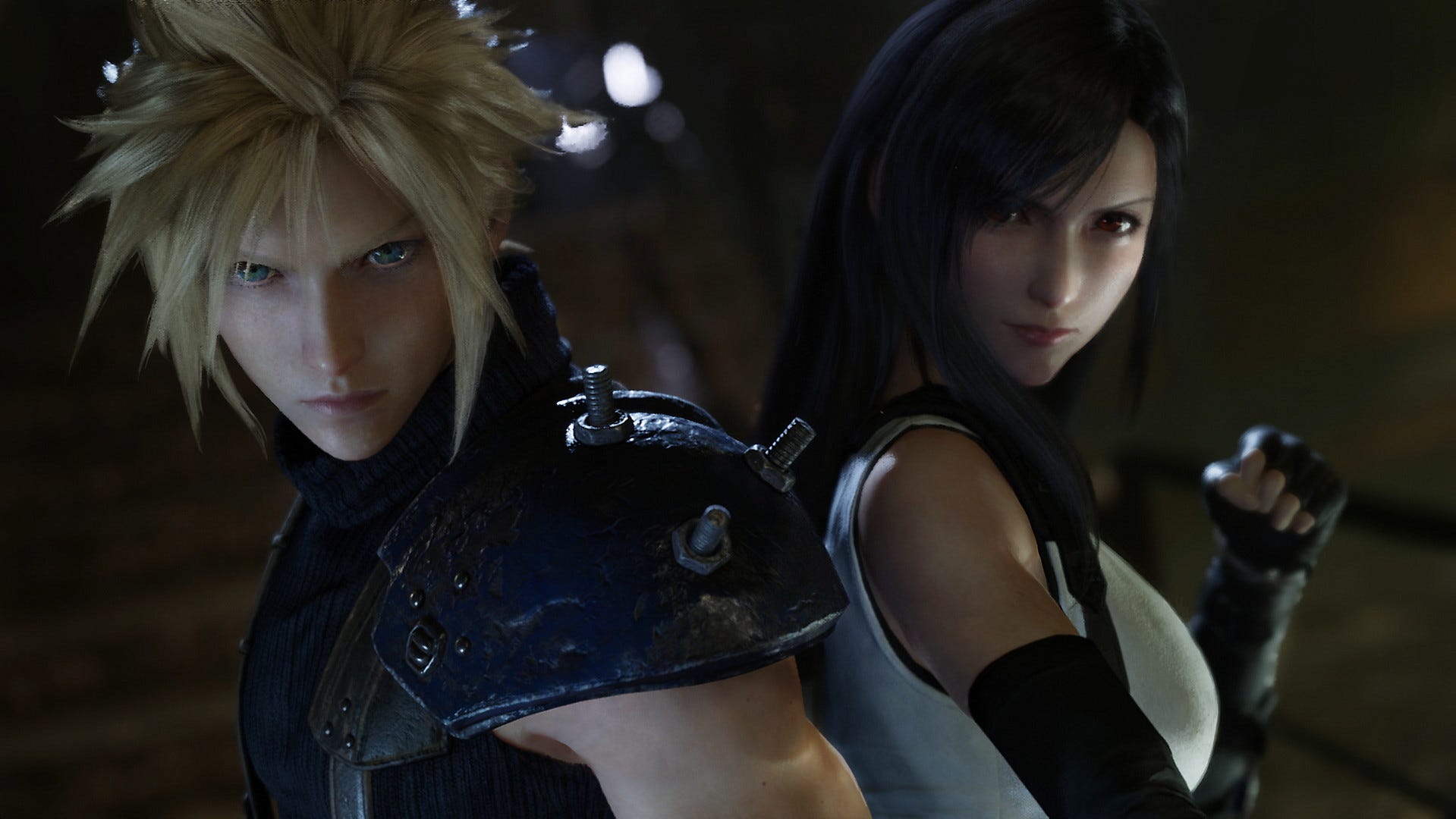 Nintendo’s iconic ‘Super Smash Bros.’ is adding the main character from ‘Minecraft’ as a playable fighter

How to create or edit Miis on your Nintendo Switch, to use them in games like ‘Super Smash Bros.’ and ‘Mario Kart’ 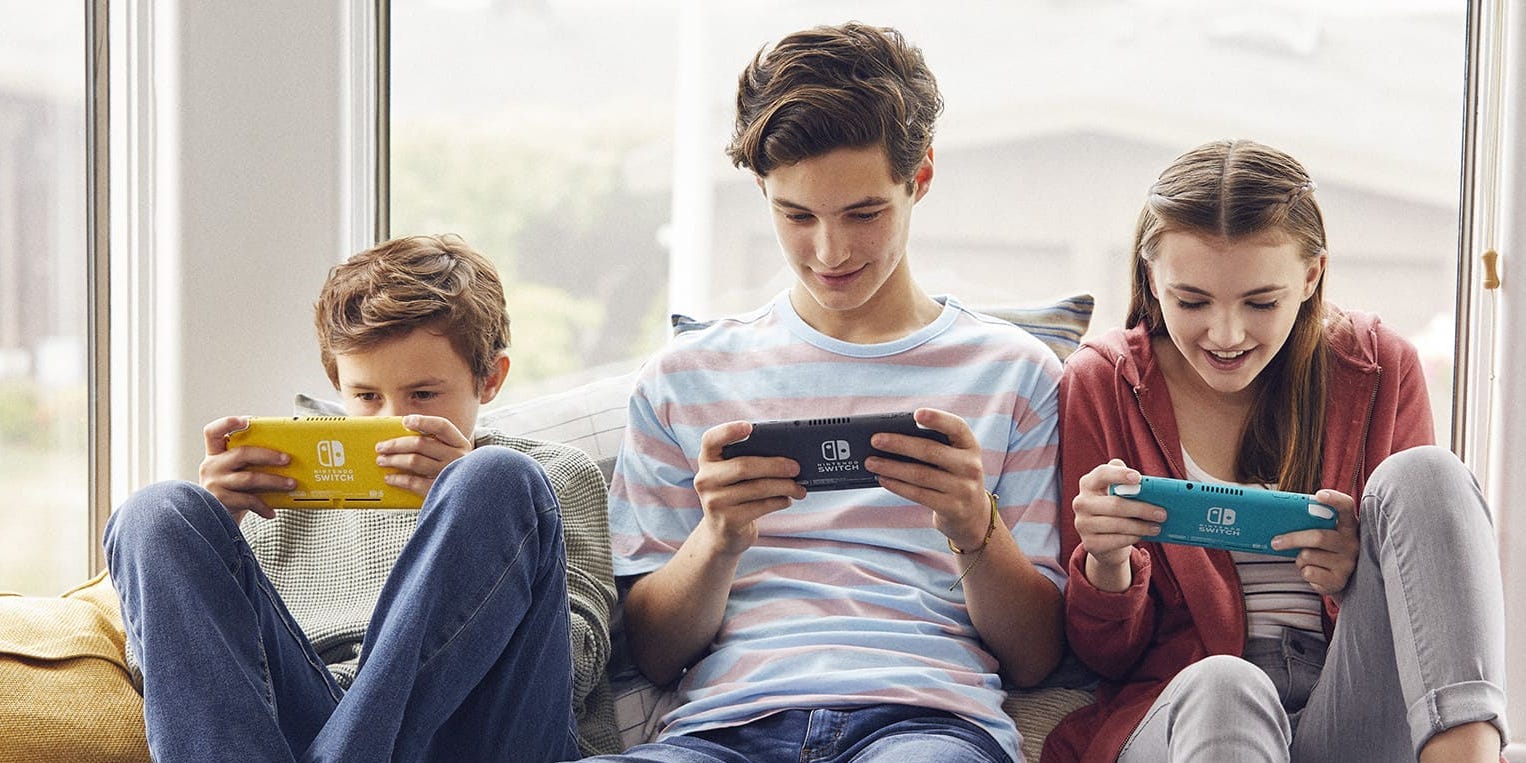 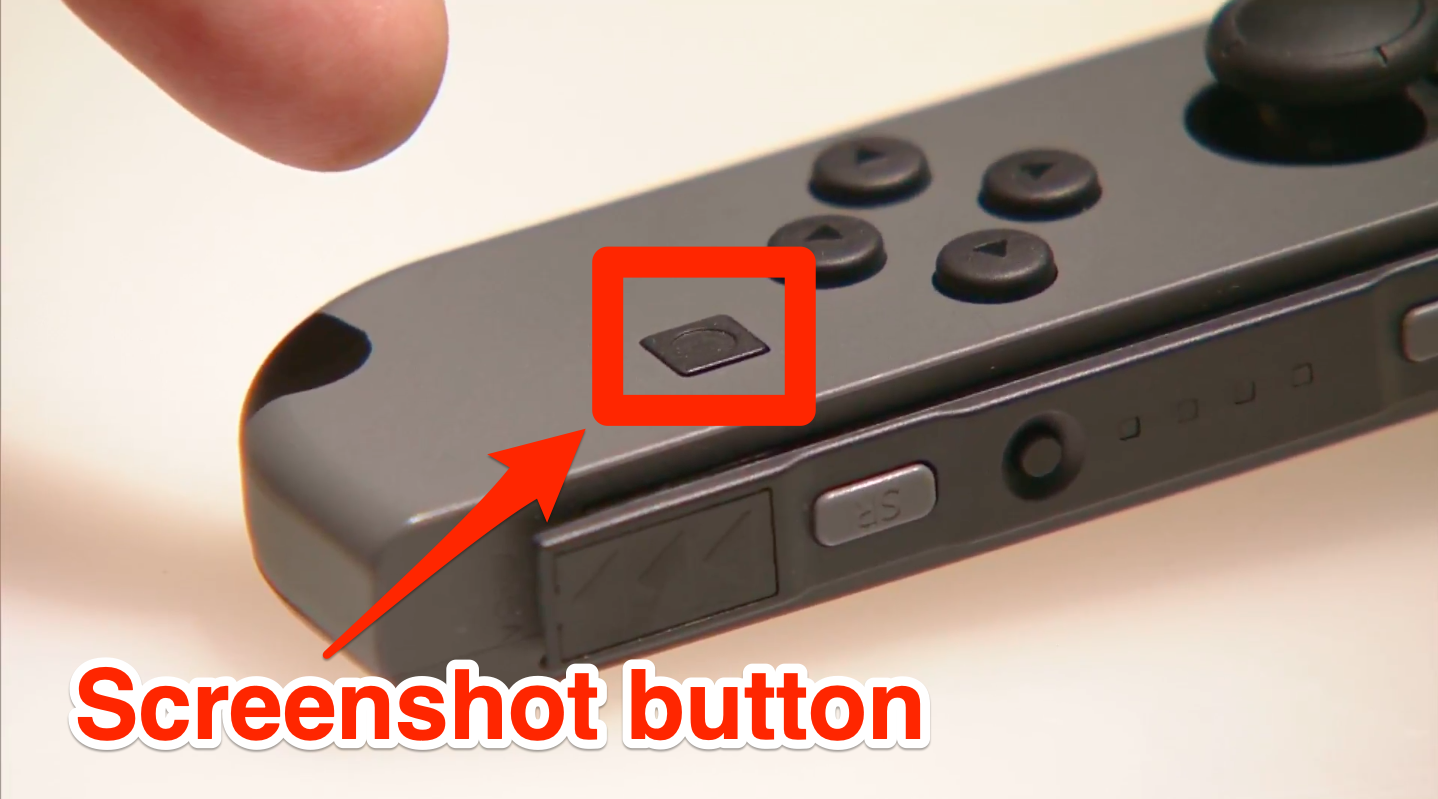 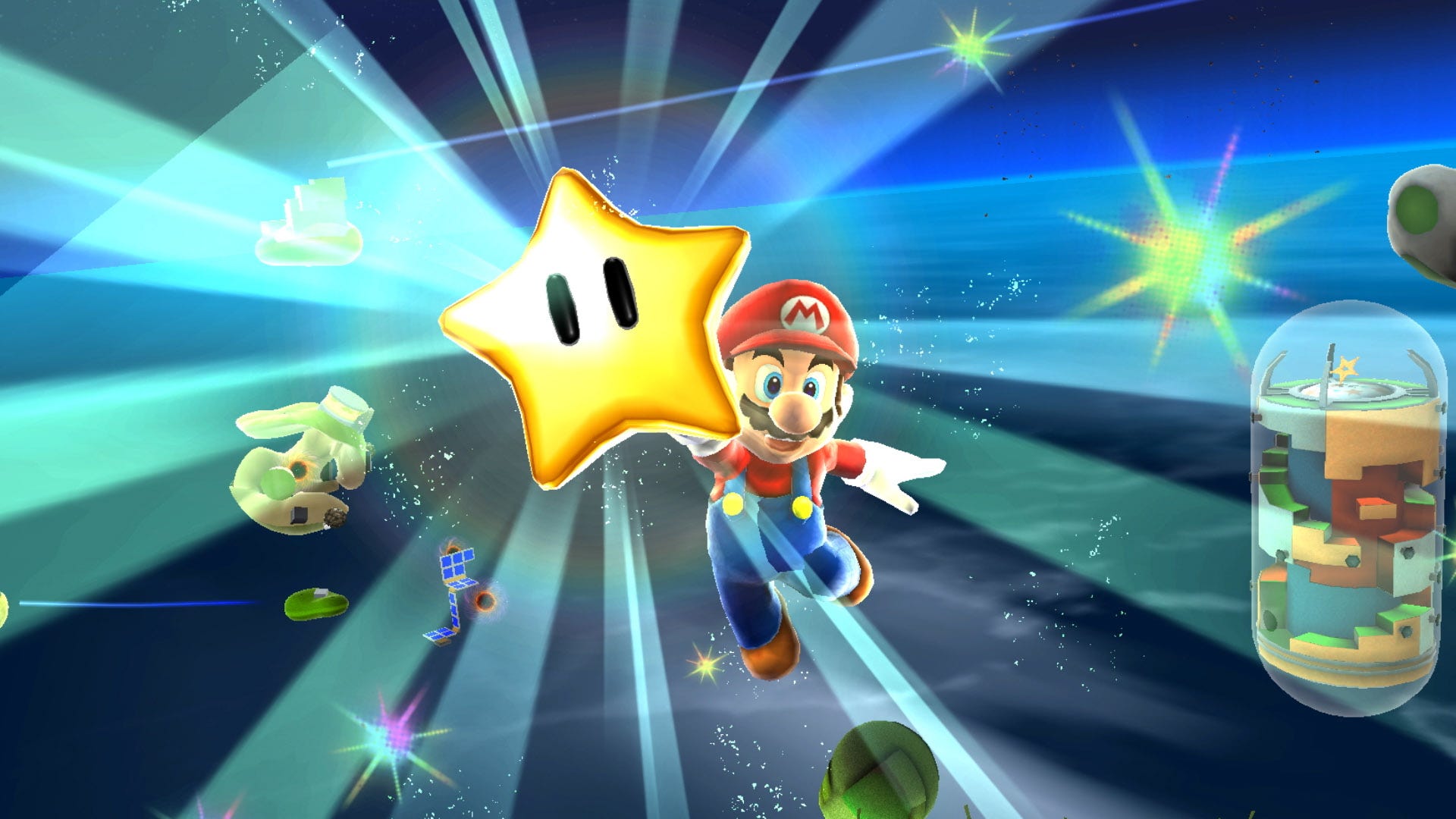 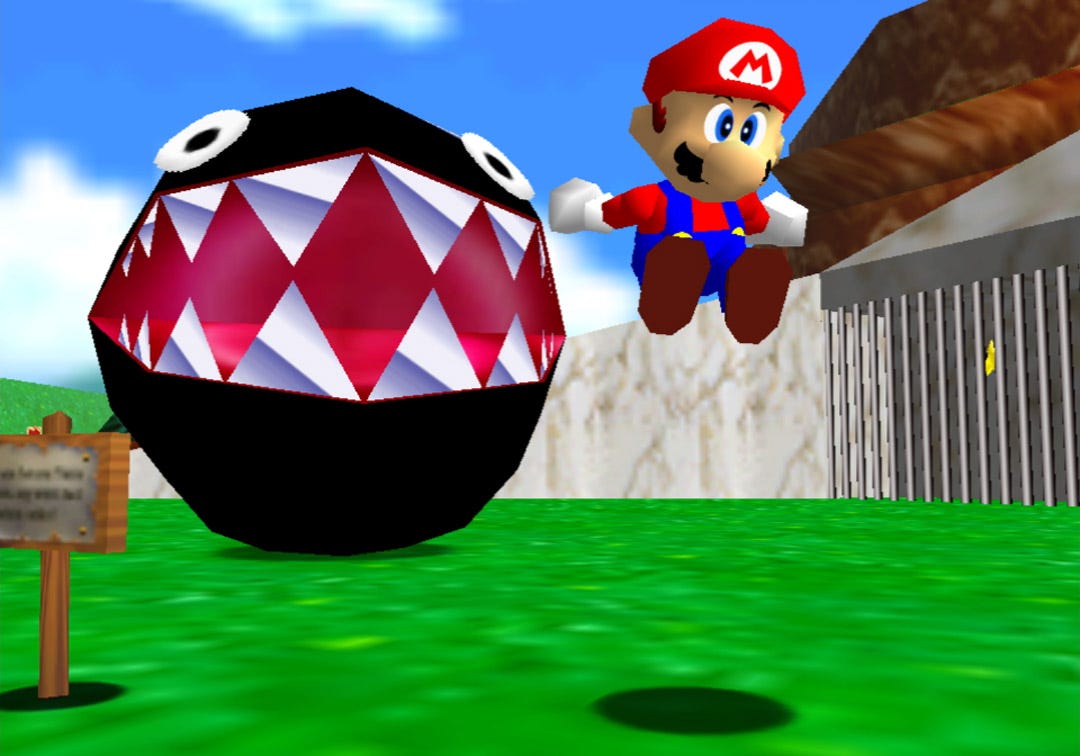 A new, more powerful Nintendo Switch is reportedly coming in 2021

Nintendo is reportedly working on a new, more powerful version of the Nintendo Switch that could launch in 2021. The new version of the wildly popular Nintendo console could be capable of outputting 4K visuals, a report in Bloomberg said, and come with increased processing power. Rumours of a more […]

Susquehanna boosted its Nvidia price target on Monday to $US540, the Wall Street-high for the company Shares of Nvidia surged as much as 6% to a record high of $US491.32 on Monday . The raised price target implied that the company could gain another 17% in the next 12 months. […] 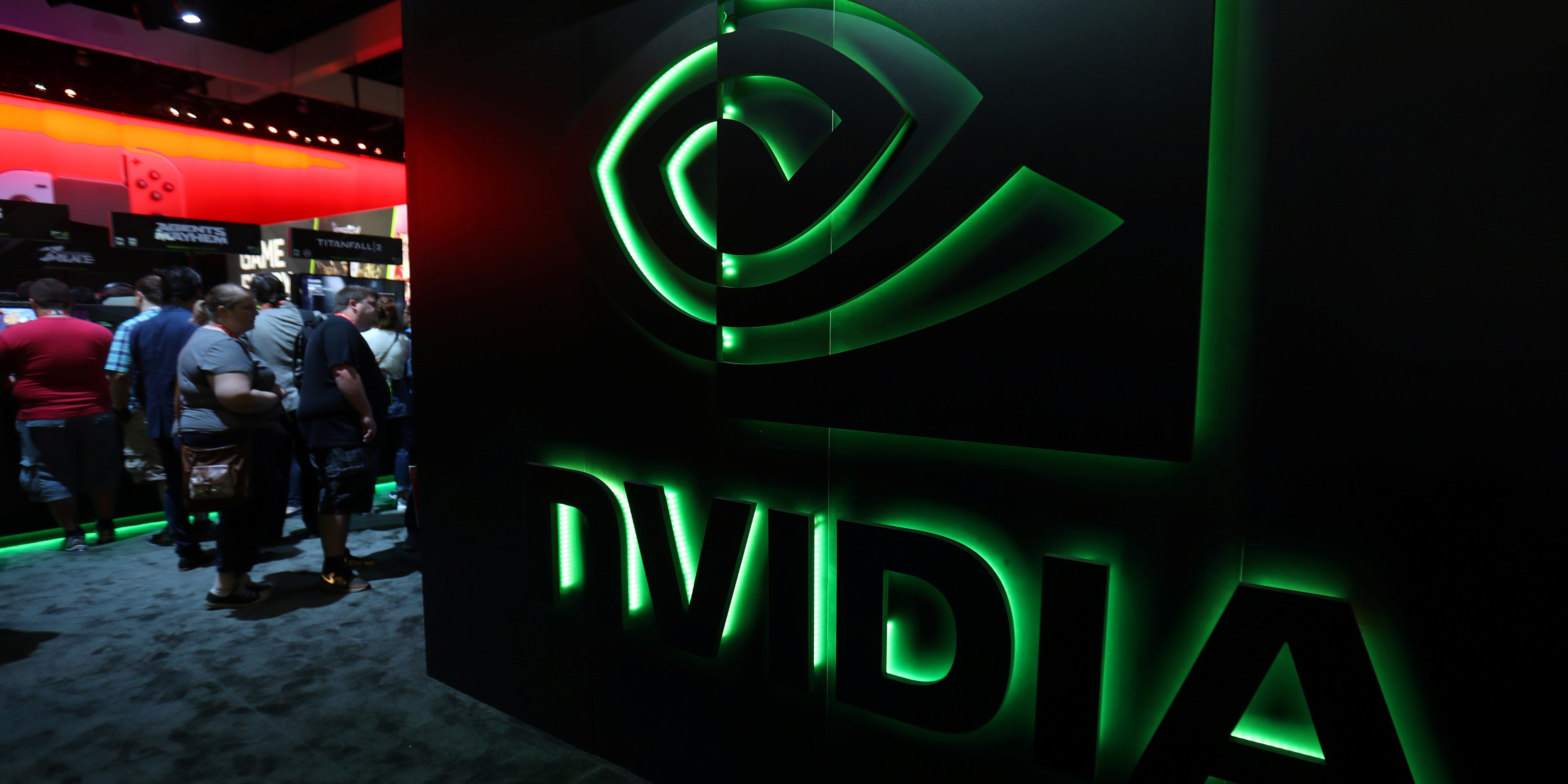 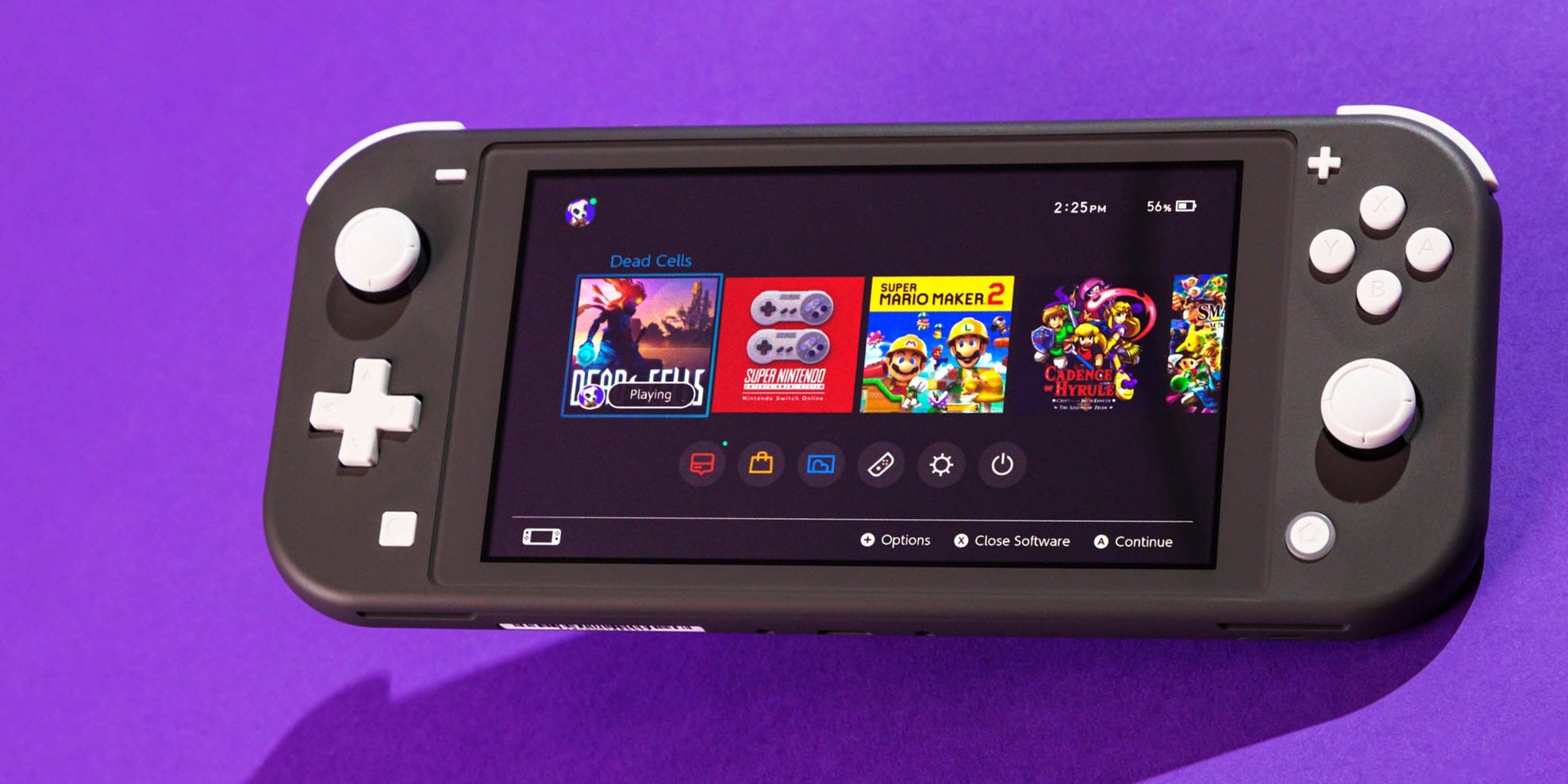