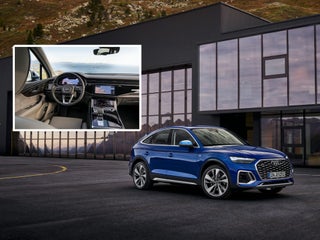 The Ineos Grenadier is expected to come to the United States in 2023. We got to ride in it across the English countryside and came away impressed. 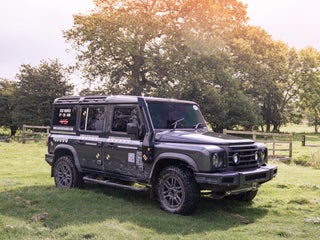 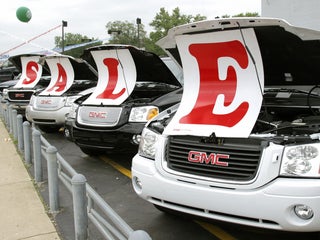 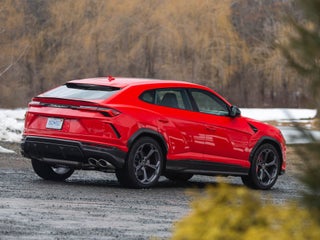 Review: The $272,00 Lamborghini Urus is king of the SUVs, but it’s missing some magic

It's unsurprising that the Urus SUV is Lamborghini's most popular model. It's a practical SUV with a $200,000 price tag. 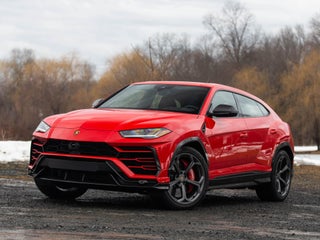 Review: The $84,090 Porsche Macan GTS is the practical combination of a sports car and a luxury SUV

Though it may look like an SUV and be shaped like an SUV, the 2020 Porsche Macan GTS actually drives like a hot hatchback. That's a good thing. 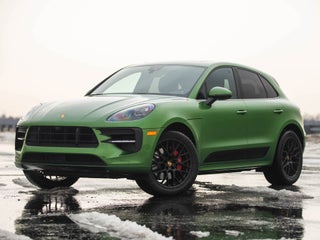 Hyundai’s most popular SUV just got a revolutionary redesign and a $24,950 base price – see the new Tucson

Some might say the design is busy. But you also can't deny that the new Tucson looks different from all the other SUVs currently on the market. 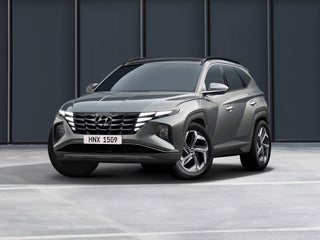 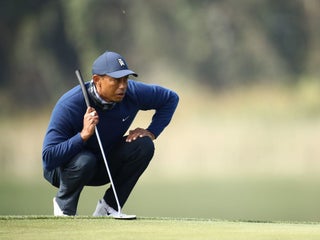 Just like the Mazda 3 before it, Mazda has given the CX-30 subcompact SUV a turbocharged engine. The turbocharger makes the CX-30 Turbo a competitor against luxury automakers like BMW and Mercedes. The CX-30 Turbo starts at $US30,050. My loaner had a $US35,400 price tag. Visit the Business section of […] 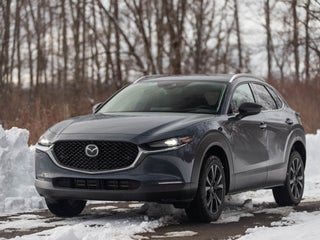 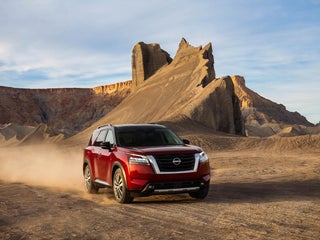 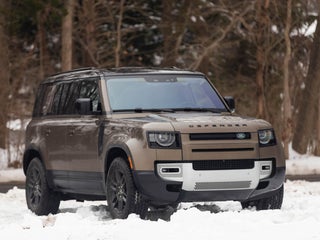 The 2021 Jeep Grand Cherokee marks the model’s brand-new, fifth generation. For the first time ever, the Jeep Grand Cherokee L will offer a third-row option – making it competitive with models from Volvo, Honda, and Mazda. No pricing or further information regarding the two-row models was announced at this […] 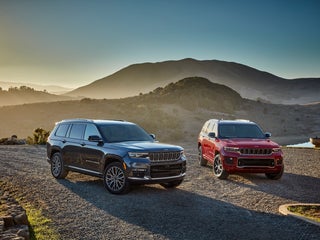 REVIEW: The Ford Bronco Sport is a capable crossover that will win over the suburbs

I tested an all-new 2021 BroncoSport, a roughly $US32,000 crossover SUV. The Bronco Sport is the least robust member of Ford’s new Bronco brand, but it should be up to the task of suburban family-hauling duty. My Outer Banks review Bronco Sport had a three-cylinder, 181-horsepower turbocharged engine under the […] 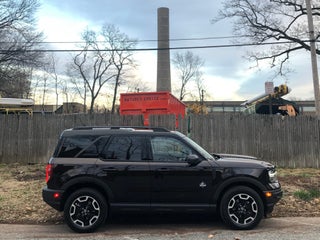 In August, Cars.com first reported a mysterious “putrid stench” coming from the inside of its Hyundai Palisade SUV. The smell’s origin and cause were not determined. Hyundai was finally able to trace the smell to the imitation leather used on the headrest covers on certain Palisade trims. Visit Business Insider’s […] 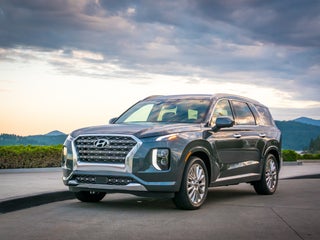 REVIEW: The Rogue is Nissan’s most important vehicle, and the all-new compact SUV is more than ready to take on the Toyota RAV-4 and Honda CR-V

I tested a $US35,275 Nissan Rogue, the carmaker’s top-selling compact crossover SUV, all-new for the 2021 model year. The Rogue is Nissan’s most important vehicle in the US, with annual sales that have exceeded 400,000 units. The new Rogue has been upgraded in many areas, including the exterior design and […] 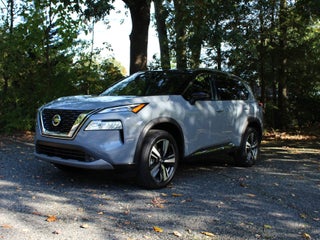 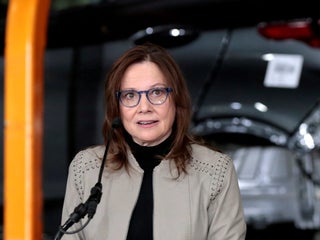 REVIEW: The $65,000 Genesis GV80 SUV is a lavish chariot with an interior that puts the competition to shame

The 2021 Genesis GV80 is a brand-new, midsize luxury crossover from Genesis, Hyundai’s luxury brand. The GV80 competes with the likes of the BMW X5, Mercedes-Benz GLE, and Acura MDX. The SUVs come with either a four-cylinder engine or a V6 and either rear-wheel drive or all-wheel drive. Starting MSRP […] 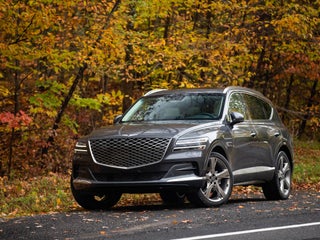 The 2021 Kia Sorento is all-new for its fourth generation. It’s a mid-size, three-row SUV and will be offered in either front-wheel drive or rear-wheel drive. No pricing was announced at this time, but it will go on sale later this year. Visit Business Insider’s homepage for more stories. Taking […] 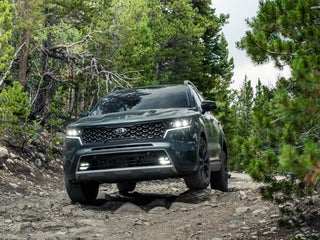 Volkswagen’s Tesla competitor is finally here: Meet the ID.4, a cheaper alternative to the Model Y designed to sell against America’s most popular cars

Volkswagen unveiled its first fully electric mass-market car for the United States on Tuesday: the ID.4. The $US39,995 compact SUV is priced to compete with the Toyota Rav4, Honda CR-V, and similar four-door hatchbacks. VW Group’s CEO for North America, Scott Keogh, says the company took many nods from Tesla […] 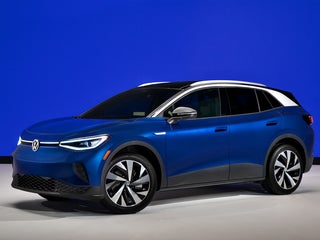 Hyundai’s most popular model just got a revolutionary redesign, setting it apart from every other SUV

The 2022 Hyundai Tucson is the all-new, fourth generation of the automaker’s best-selling vehicle. Inside, it’s spacious and airy, with dual-stacked touchscreens. The new Tucson will be available in the US in the first half of next year. No pricing was announced at this time. Visit Business Insider’s homepage for […] 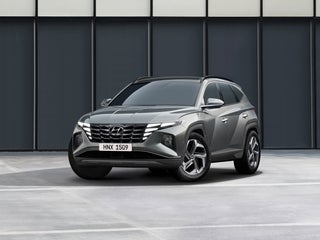 ‘Nasty’ scammer had sex with men he met on the dating...

Adele Facetimes with fans and gifted customized merchandise to apologize for...

A Texas woman demanded to buy a child from a mother...