Susan Rice is burning sage in her West Wing office, once occupied by anti-immigrant hardliner Stephen Miller, used to cleanse a space of negativity

Susan Rice as a prominent Black Democrat is aware of the symbolism of occupying the office where Miller formulated anti-migrant policies. 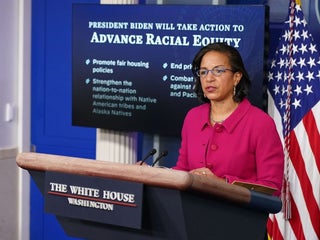 Biden has tapped Obama-era security chief Susan Rice for a top domestic job, as some Democrats are resentful that his old allies are scooping up top jobs

President-elect Joe Biden has chosen Susan Rice to head the White House’s Domestic Policy Council. Rice, who was national security advisor to former President Barack Obama, has a longstanding relationship with Biden – as do many of Biden’s recent appointments. Biden goes way back with his nominated secretary of state […] 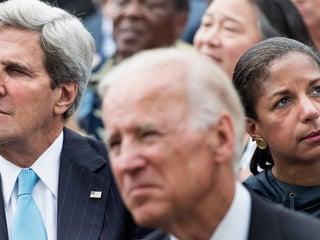 Hello, everyone! Welcome to the new edition of Insider Today. Please sign up here . QUOTE OF THE DAY “No, I haven’t taken a test. Why the hell would I take a test?” – Joe Biden, responding to a question about whether he had taken the “person woman man camera […] 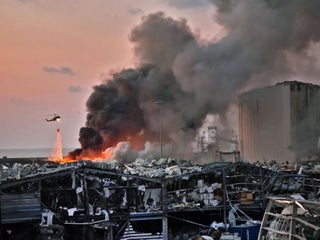 The former national security adviser Susan Rice on Sunday said the Trump administration’s narrative on the suspected Russian bounty plot didn’t add up. “I don’t buy this story that he was never briefed,” Rice said of President Donald Trump in an interview with Andrea Mitchell on NBC’s “Meet the Press.” […] 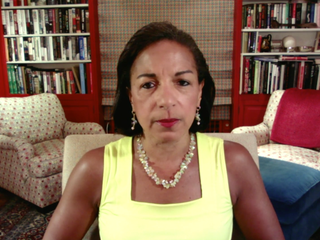 Democratic nominee Joe Biden has narrowed down his list of vice presidential candidates, and several Black women feature on it. According to the Washington Post, Sen. Kamala Harris, former national security adviser Susan Rice, Florida Rep. Val Demmings, and Atlanta Mayor Keisha Lance Bottoms are all on the shortlist. Among […] 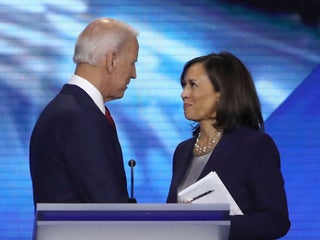 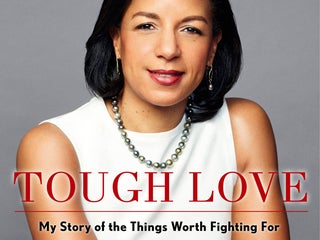 During Sunday night’s Democratic debate, former vice president Joe Biden promised to choose a woman as his running mate, while Sanders said he would “in all likelihood” do so. Biden and Sanders, both older white men, are the only Democratic candidates left from a historically diverse slate of primary candidates. […] 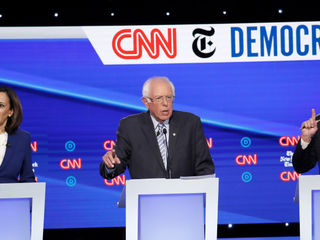 Former Vice President Joe Biden claimed decisive victory in South Carolina’s Democratic primary on Saturday, prompting numerous other presidential candidates to exit the race ahead of Super Tuesday. Some of the former candidates as well as other Democratic heavyweights have now thrown their support behind the former vice president on […] 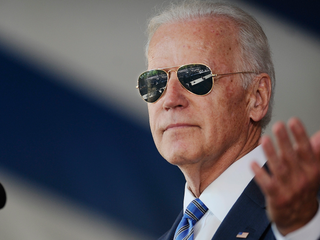 CBS journalist Gayle King sparked controversy when a clip of her interview with WNBA star Lisa Leslie captured her asking about a sexual assault charge against the late basketball icon Kobe Bryant. Rapper Snoop Dogg was among those who posted on social media to slam King for mentioning the charge […] Susan Rice, former national security adviser to Barack Obama, said Donald Trump’s decision to pull US troops from Syria is “bats— crazy.” In a shock move on Sunday, Trump announced that the US would pull 1,000 US troops working with the Syrian Democratic Forces (SDF) as part of the US-Kurdish […] Former UN Ambassador Susan Rice was named to the Netflix board of directors on Wednesday. This led to outrage on social media, with some threatening to cancel their Netflix subscriptions. The anger primarily stemmed from previous (incorrect) comments Rice made about the 2012 attack on the US consulate in Benghazi, […]

Former President Barack Obama’s cyber response team reportedly wanted to strike back hard at Russia when they first learned of its election meddling in the summer of 2016. But as they began floating options on how to respond, then-national security adviser Susan Rice allegedly told them to stand down and […] Susan Rice documented a January 2017 meeting with Obama, Comey, and Yates after being directed to do so by the White House counsel’s office

Susan Rice, the former national security adviser, said through her attorney Friday that she documented a controversial January 2017 meeting she had with senior Obama administration officials because they were “justifiably concerned” about ties between Russia and members of the incoming Trump administration. Rice’s attorney said she memorialised the meeting […] The Senate Judiciary Committee recently obtained an email from former national-security adviser Susan Rice memorializing a January 2017 meeting she had with former President Barack Obama and top intelligence officials to discuss Russia’s interference in the 2016 US election. According to the email, Obama said he wanted “to be sure […] Trump responds to critics calling for H.R. McMaster to be fired

President Donald Trump has reaffirmed his...