Heat and dehydration killed a family of 3 on a hike. A survival expert says such tragedies are more common than you think.

Their deaths initially mystified officials, but a survival expert told Insider this kind of tragedy "happens every year to unprepared adventurers." 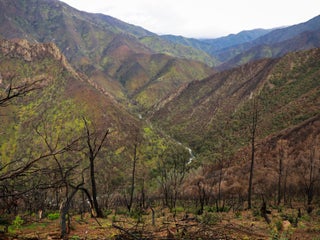 I made more than $1.7 million in a week selling doomsday bunkers. You know who doesn’t buy them? Democrats.

"Every time Biden appears on the news, it prompts another Republican to call me up and say, 'This country is going downhill. I need a bunker!" says Ron Hubbard. 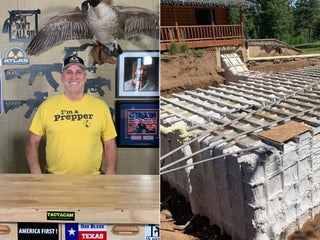 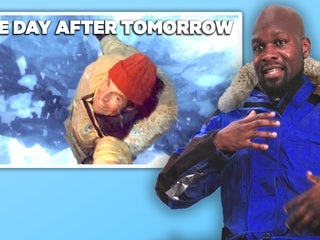 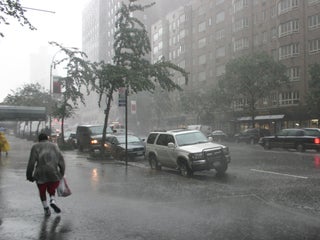 Here's the right thing to do if you see a bear, plus some of the best strategies for dealing with an attack from a black bear or grizzly bear. 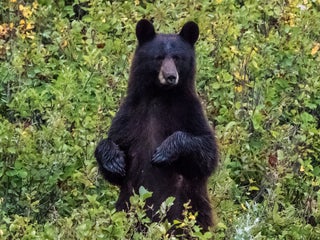 Scientists revived a tiny worm-like animal after 24,000 years frozen in Siberian ice. It was still able to eat and reproduce.

The findings could provide clues into how to better freeze multicellular tissues like human organs, the scientists said in a press release. 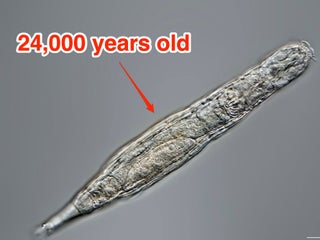 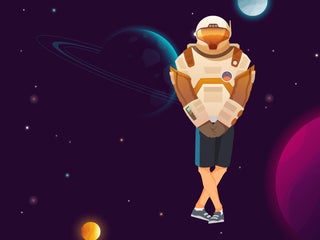 A woman was found living in a Utah national forest after disappearing nearly 6 months ago. A survival expert explains how she may’ve done it.

"The biggest thing that will kill you in a survival situation is to panic," the expert said, adding that survival was largely about being resourceful. 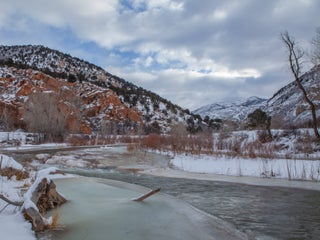 Where you should go to stay safe during an earthquake

There are a few things you can do to keep yourself safe during an earthquake. Standing in a doorway is not one of them. 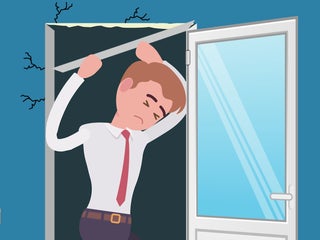 How to find water when you’re stuck in the desert

The human body can survive for about three days without water. Here's a guide to finding water and surviving the desert landscape if you're lost. 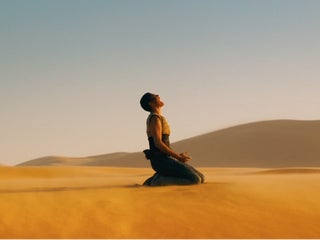 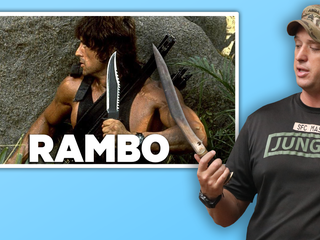 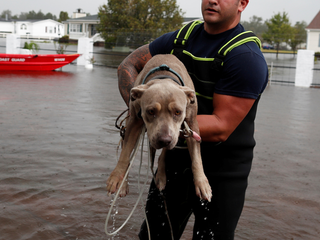 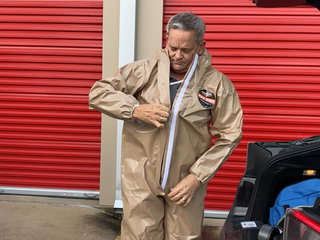 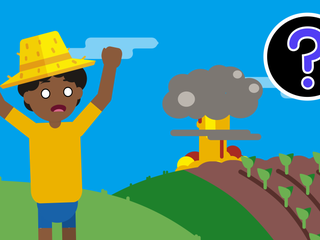 Aeroplane accidents are 95% survivable. Here are seven ways to increase those odds even more.

Aeroplane accidents have a 95.7% survivability rate, according to the US National Transportation Safety Board. Despite the public’s often fatalistic attitudes when it comes to flying, there are some things you can do to increase their chances of survival. These include dressing appropriately, choosing certain seats, and bracing for impact. […] 10 unexpected items that can help you during a blizzard

Aside from obvious emergency kit necessities, everyday items can also be helpful in a blizzard. If a car gets stuck in the snow, use sand, rocks, cat litter, or pine needles to increase traction. Newspapers and maps can be used as insulation if you’re stranded in your car. Visit Insider’s […] 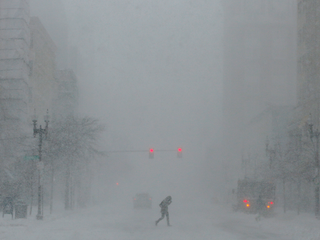 Deborah Pilgrim, 55, was found alive, three days after disappearing into the Australian bush. Pilgrim took a walk Sunday morning while camping with friends on a rural property near the town of Sedan, in southern Australia, and got lost. She was found late Tuesday night after scrawling an SOS message […]