The US is offering to pay rewards of up to $5 million for information about Russian oligarchs’ yachts, mansions, and other assets

Many other nations have recently seized yachts, villas, and private jets from sanctioned Russian elites following the country's invasion of Ukraine. 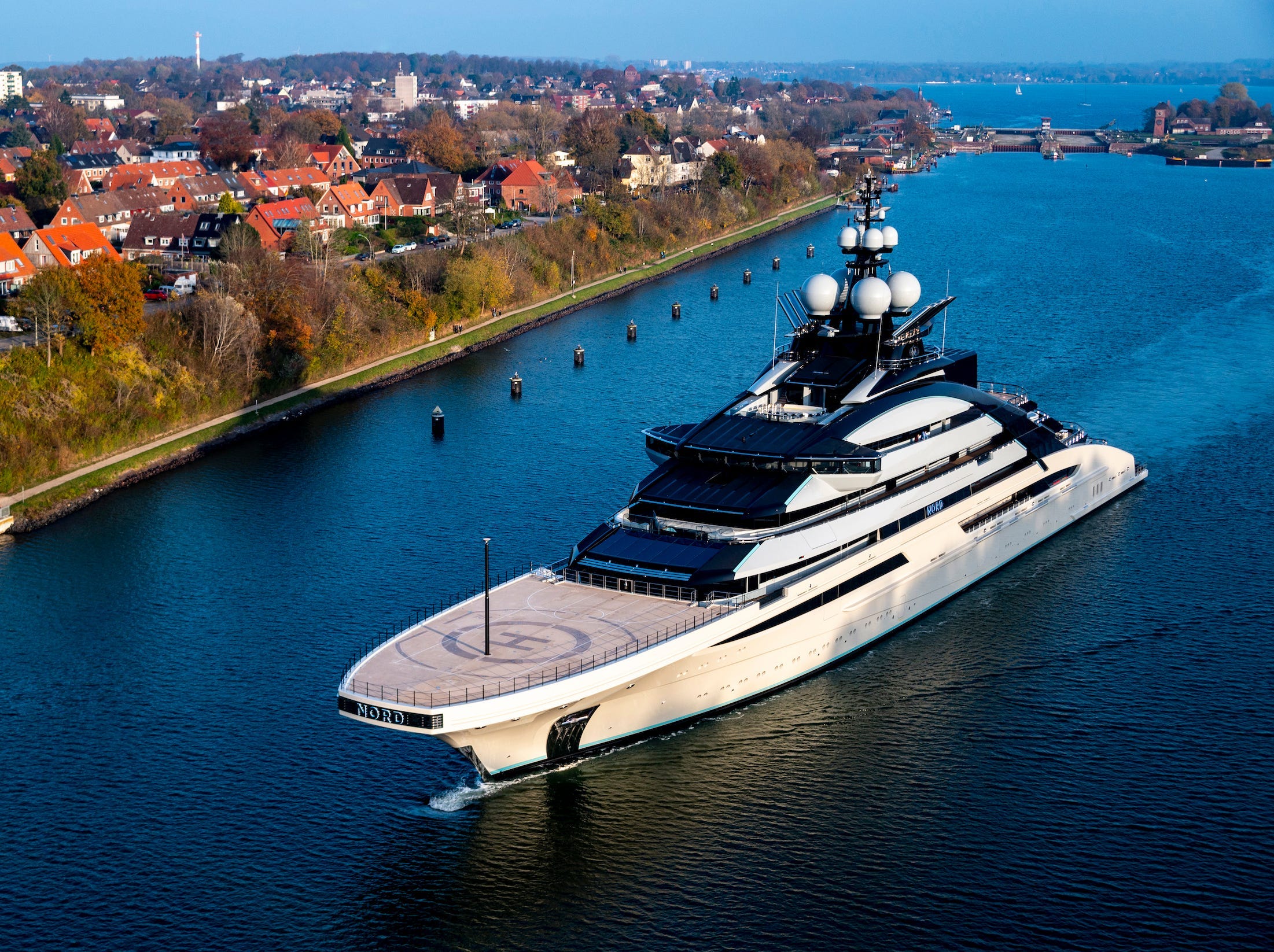 Superyacht maintenance can cost over $100 million annually &mdash; without proper care they could deteriorate in a matter of weeks, experts told Insider. 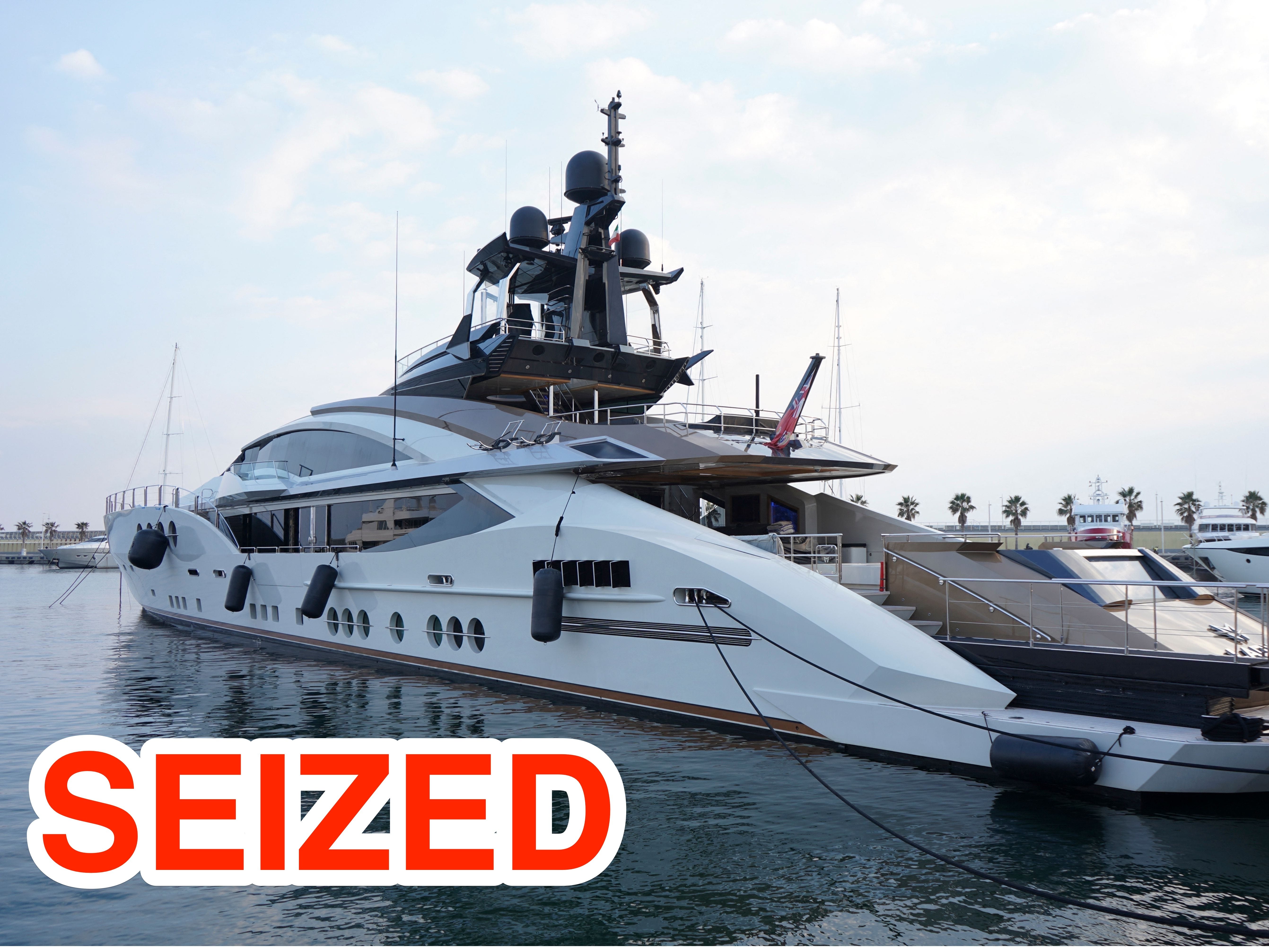 UK Transport Secretary Grant Shapps said the government was working to "clamp down on Russian interests in the UK." 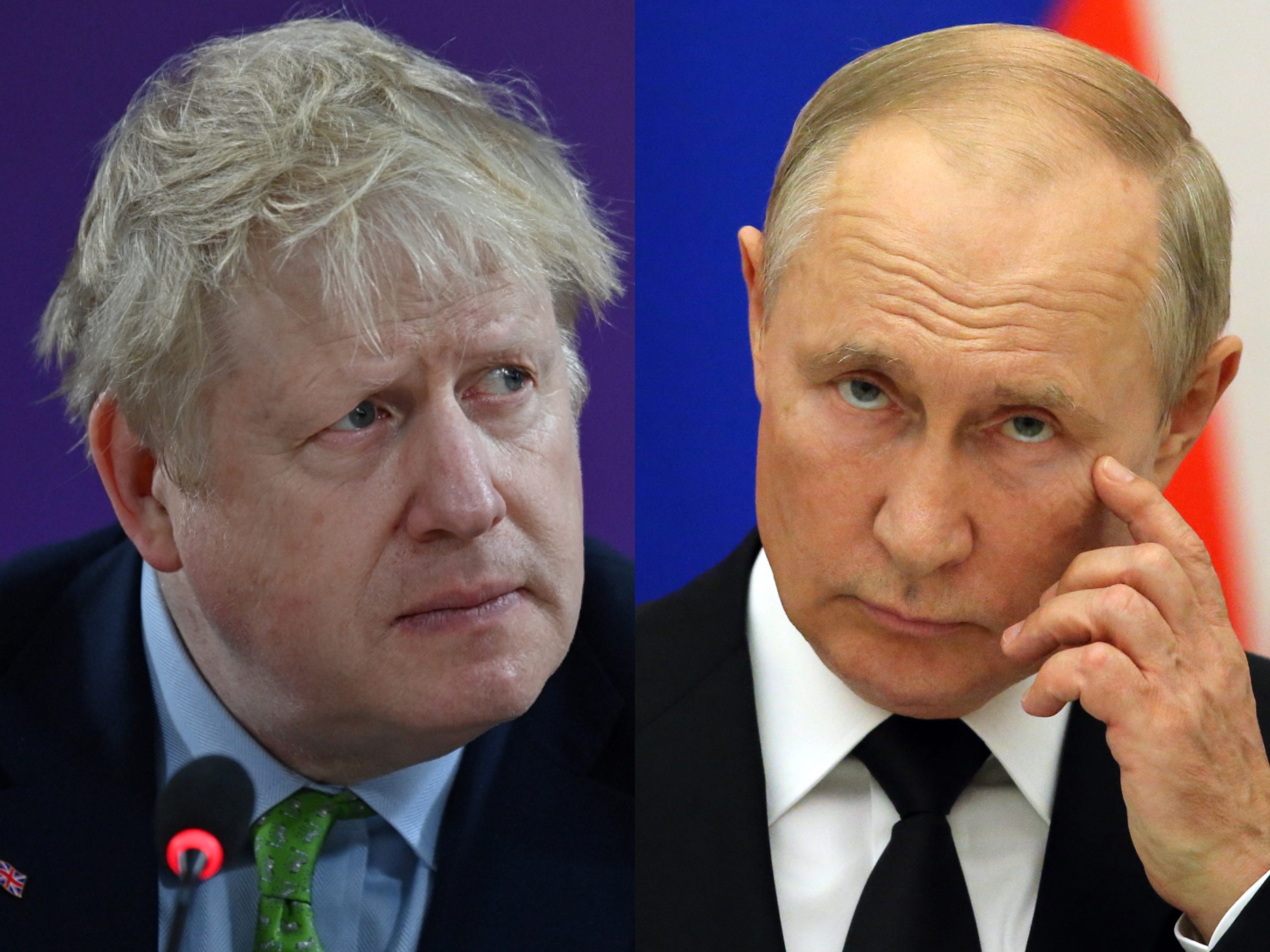 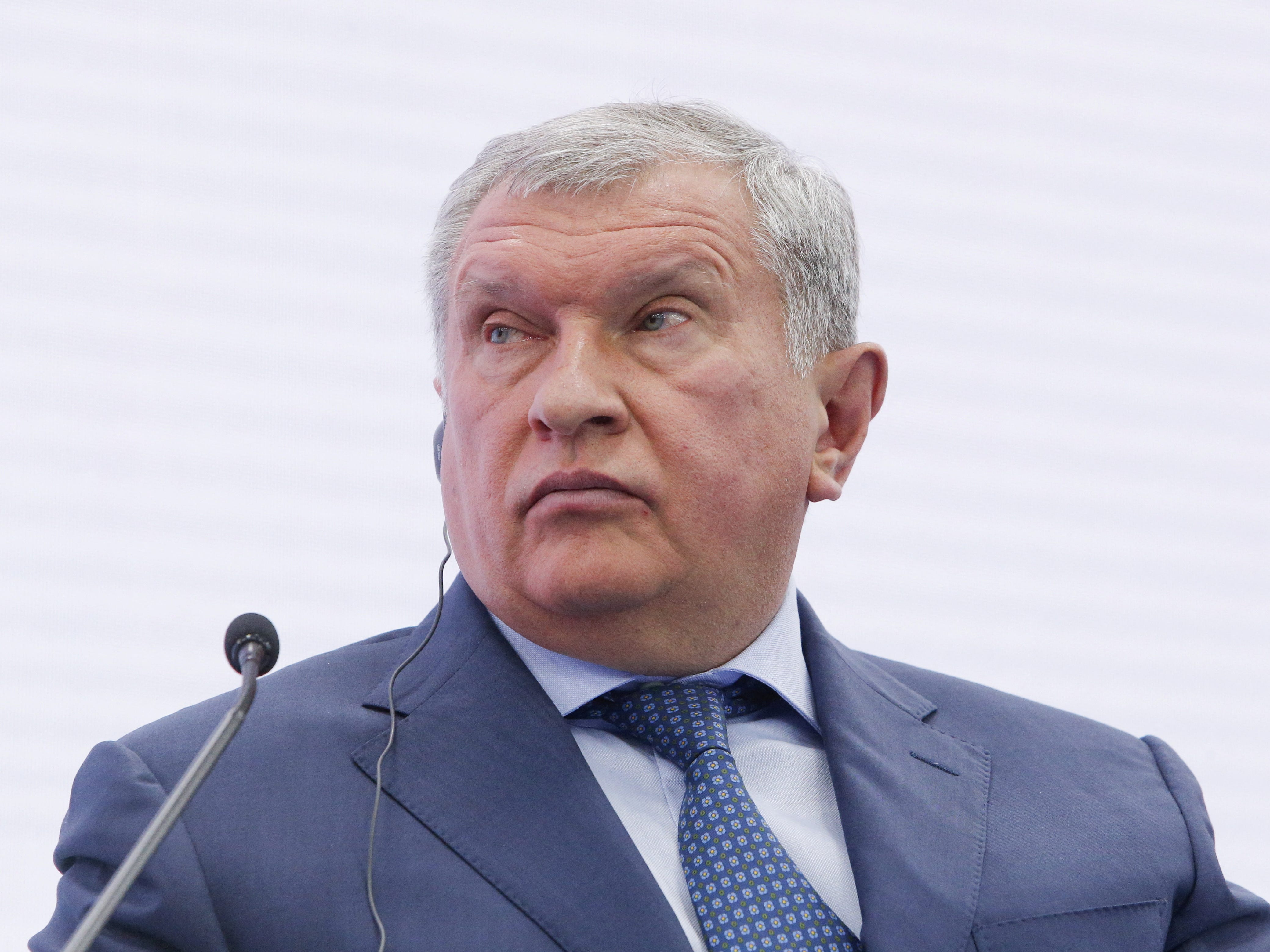 Sanctions mean shipbuilders are left with unfinished superyachts, originally destined for the Russian elite that can no longer take ownership of them. Roman Abramovich's $600M Solaris was located near Italy on Friday, while his $700M Eclipse was near the west coast of Africa, per Marine Traffic data. 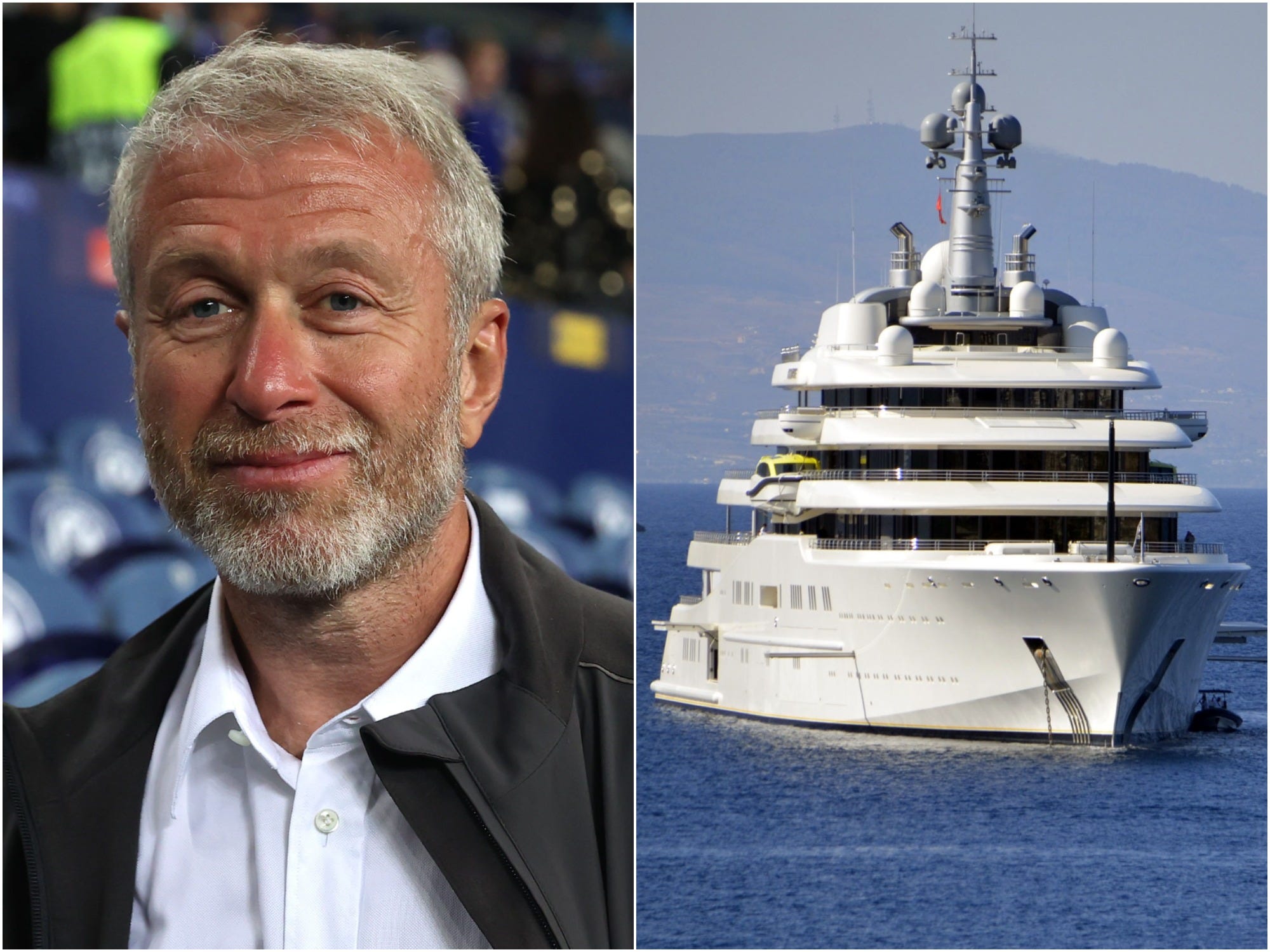 Mystery buyer purchases $278 million superyacht once owned by Microsoft cofounder Paul Allen. It includes 13 guest suites, 2 submarines, and a pool that turns into a dancefloor.

A 414-foot superyacht built for Microsoft cofounder Paul Allen sold to a mystery buyer after being listed for about $278 million, 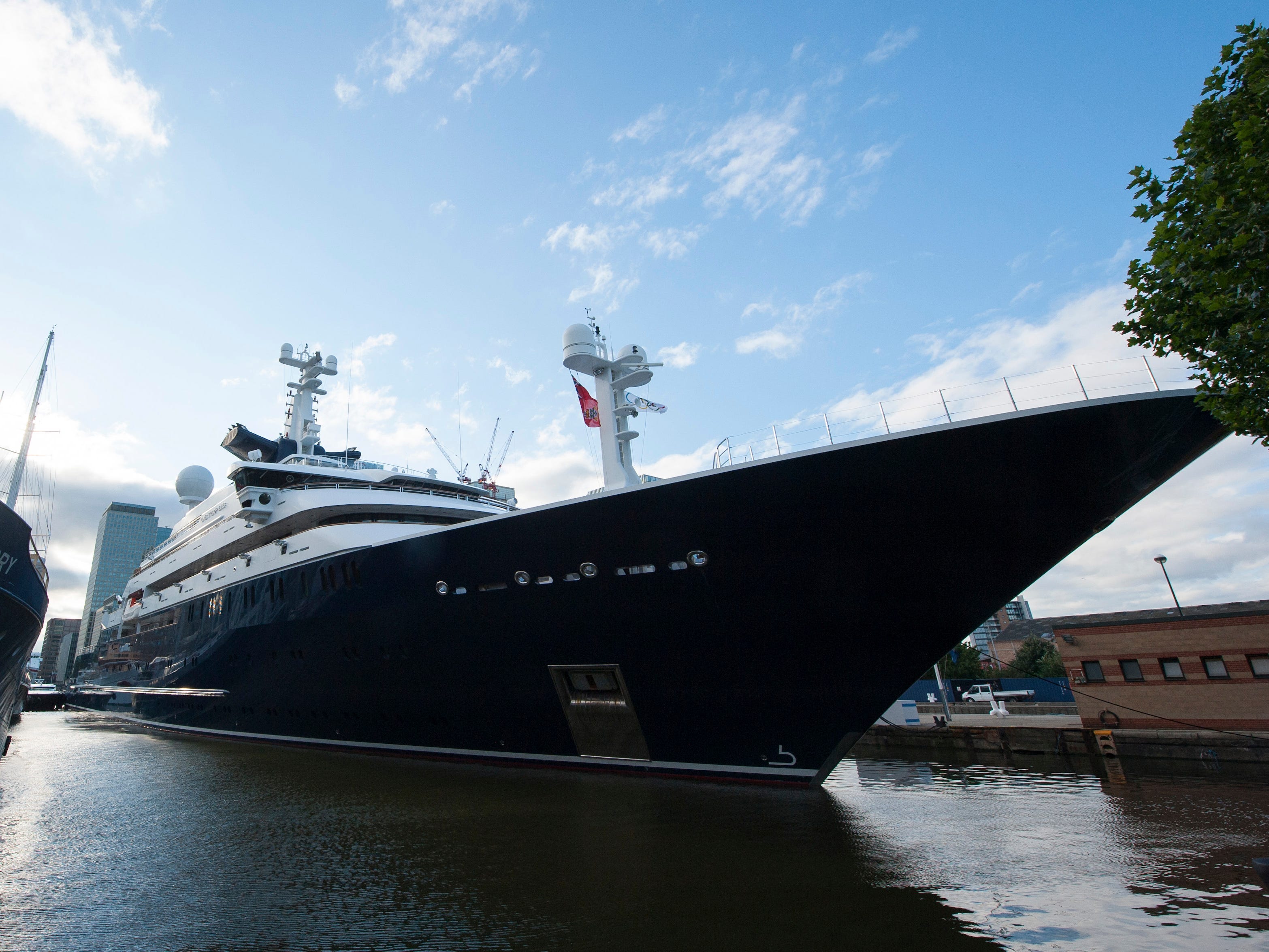 Struggling aircraft maker Boeing has sold its 130-foot corporate superyacht for around $US13 million, the Puget Sound Business Journal reported Tuesday. Boeing used the 130-foot yacht to entertain corporate clients, hosting fishing trips and formal dinners. The aircraft company has suffered during the pandemic: On October 28, it posted a […] 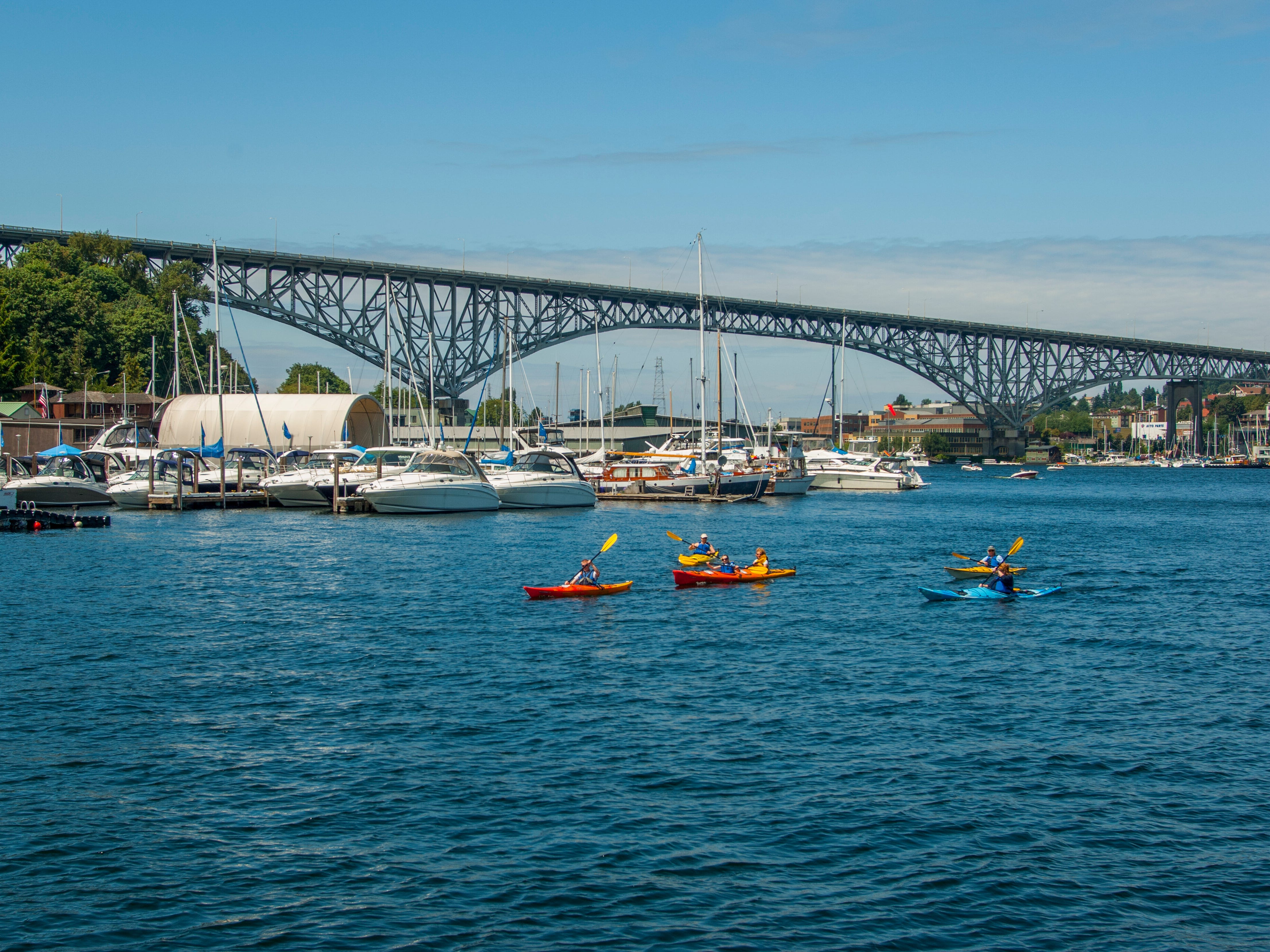 Real-estate mogul Nick Candy’s superyacht, 11.11, has hit the market for $US71 million. The 207-foot yacht sports room for 14 guests, several bars, multiple dining areas, a spa, and a pool. Candy is looking to upgrade to a larger boat, he told Bloomberg. The selling dealer, Y.CO, also has the […] 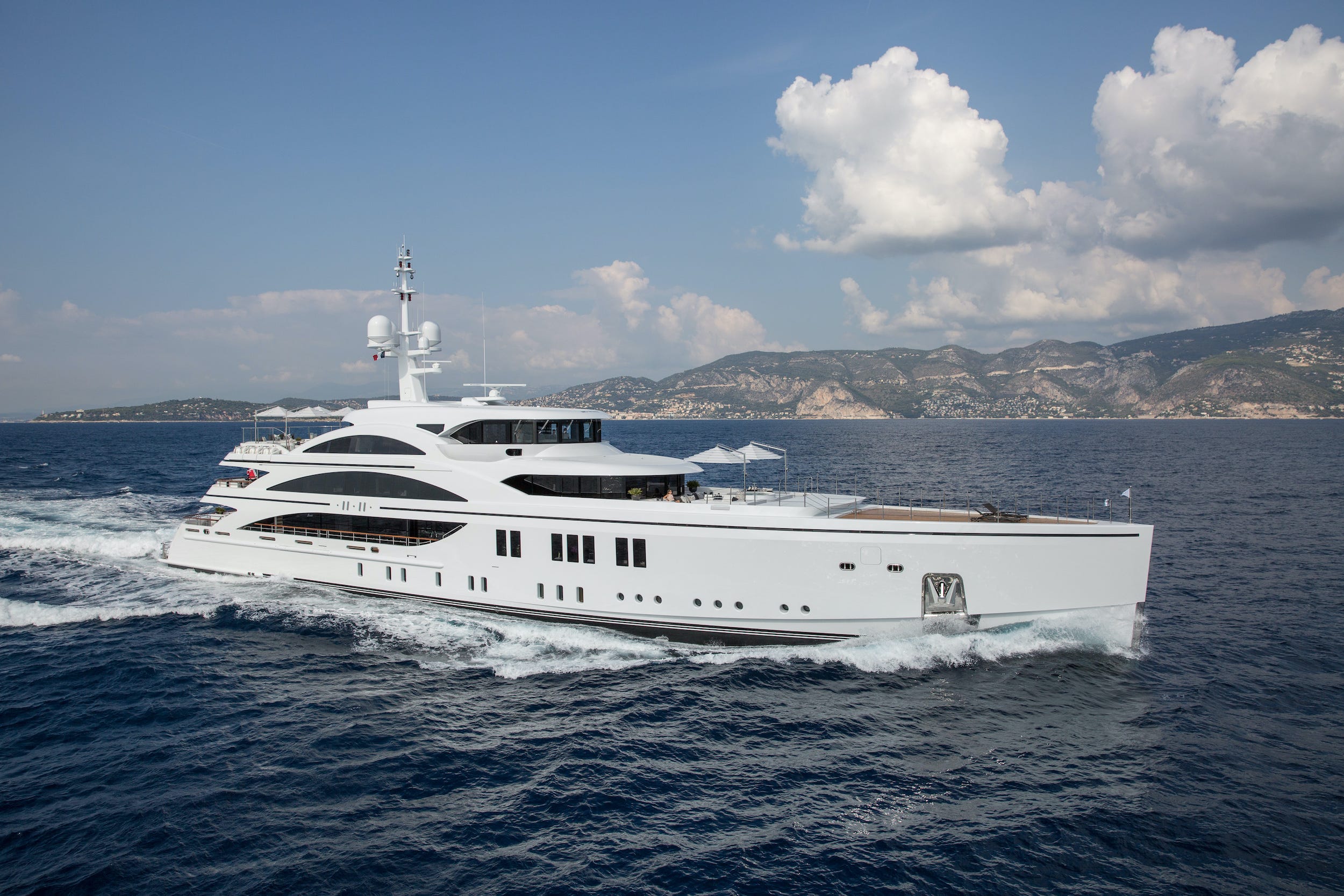 Superyacht crewmember Jenny Matthews founded She of the Sea in 2018 as a community to connect female deck and engineering crew. Along with her business partner Natasha Ambrose, Matthews has grown the company into an initiative aimed at making the yachting industry more diverse, racially and along gender lines. They’re […] 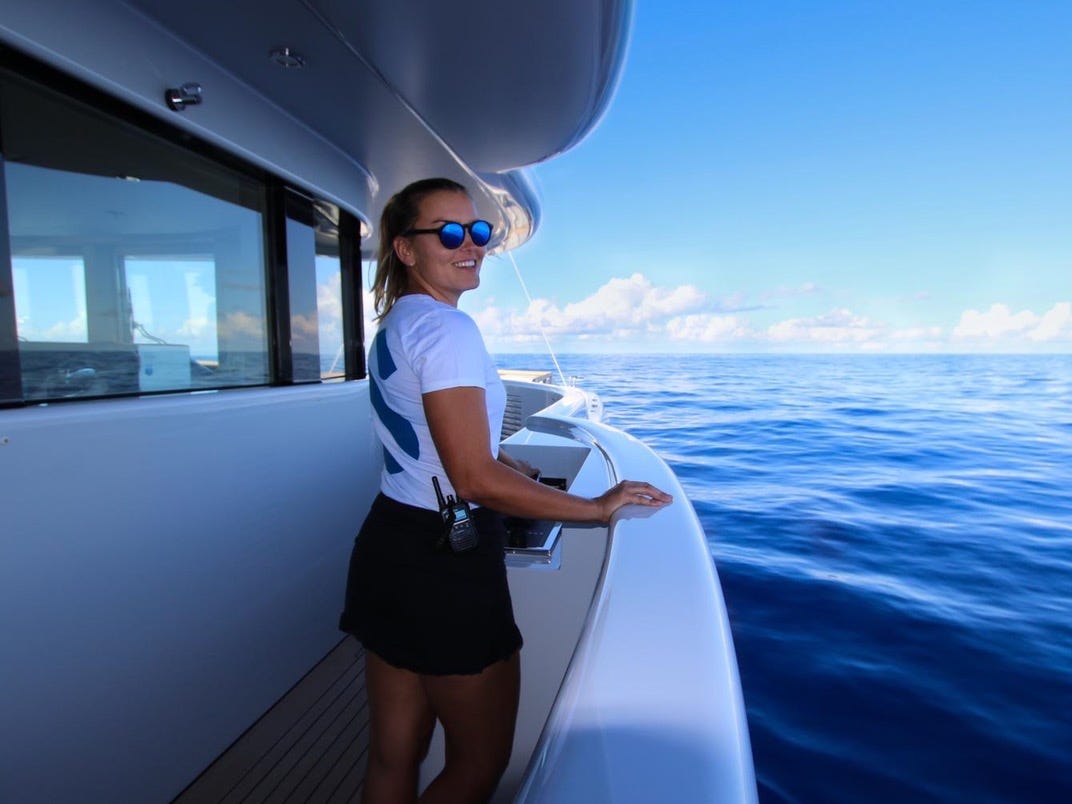 A hybrid gigayacht wrapped in glass looks like a floating palace of light — and it will only cost you a quarter of a billion dollars. Take a look inside. 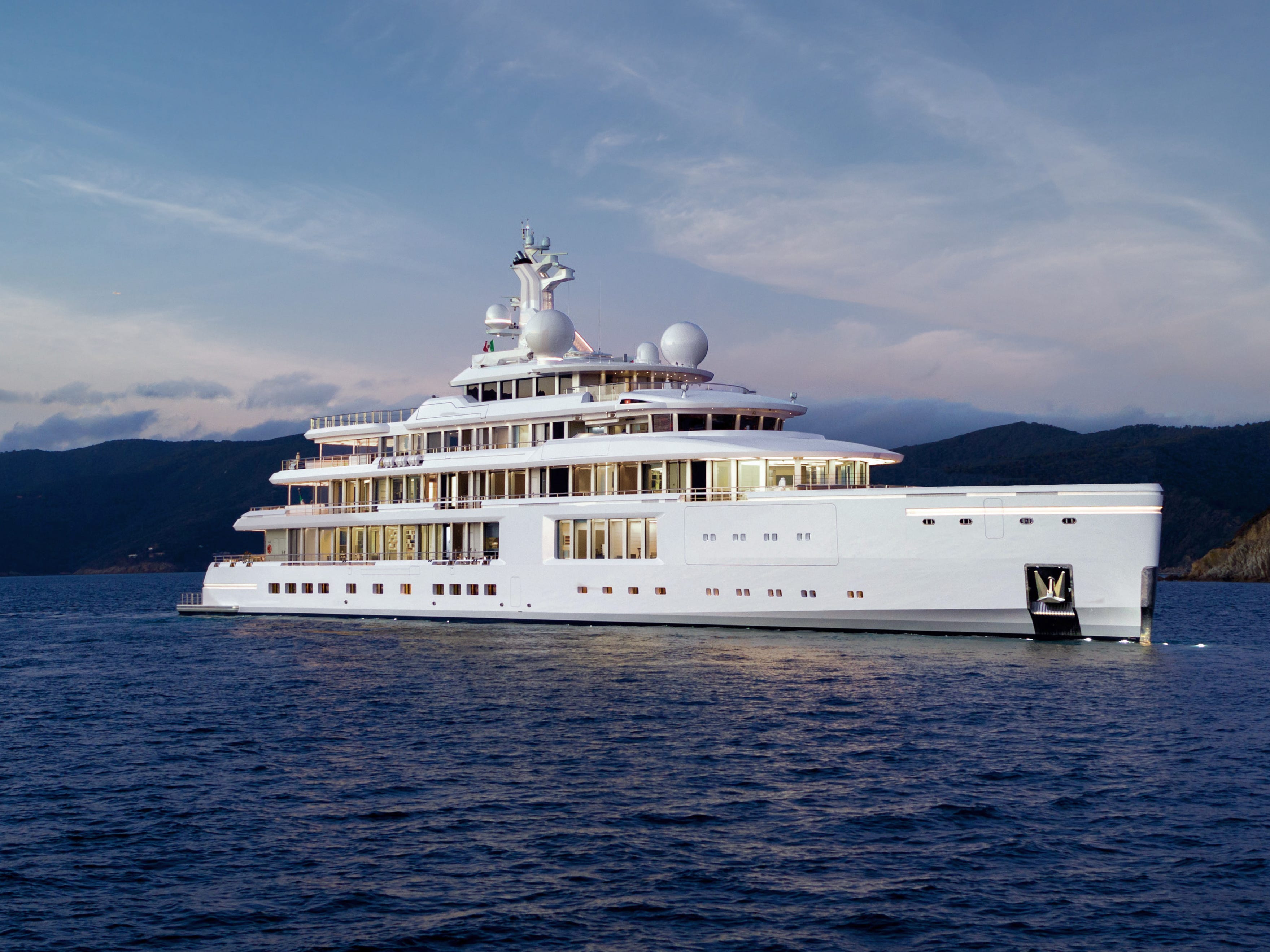 The Mazu 82 is the latest creation to come out of Mazu Yachts, a shipbuilder that puts out just 10 vessels each year. The elegant yacht stretches 80 feet and boasts bulletproof glass that’s nearly an inch thick. It has three bedrooms, multiple lounge areas, and an entirely custom interior. […] 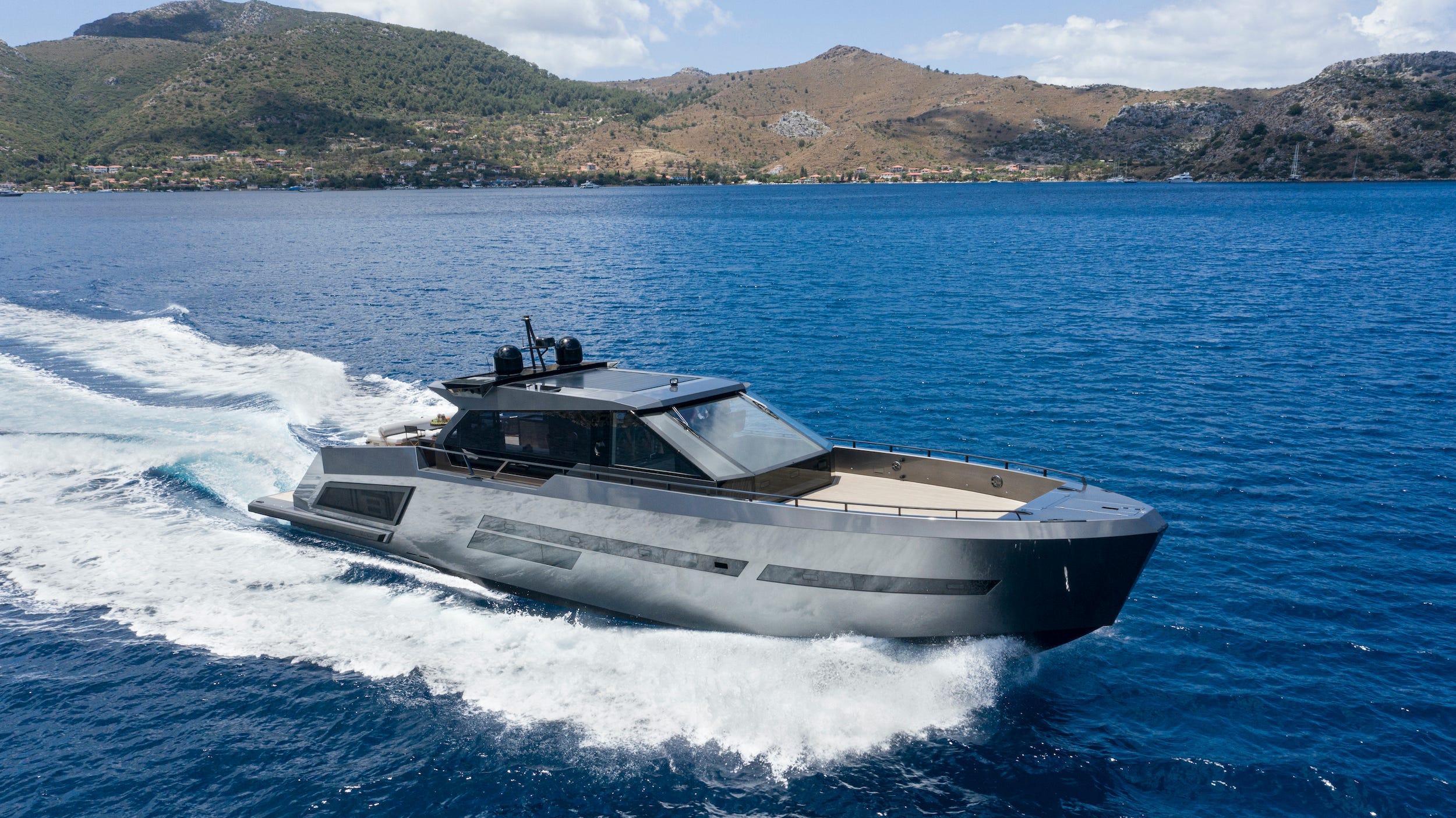 Xenos is a new superyacht concept that comes with a $US3 million Bugatti Chiron. There’s also an on-deck garage with a folding ramp that lets you drive right onto and off of the superyacht. The top-of-the-line Xenos will cost around $US39 million, have 15,000 horsepower, and be able to hit […] 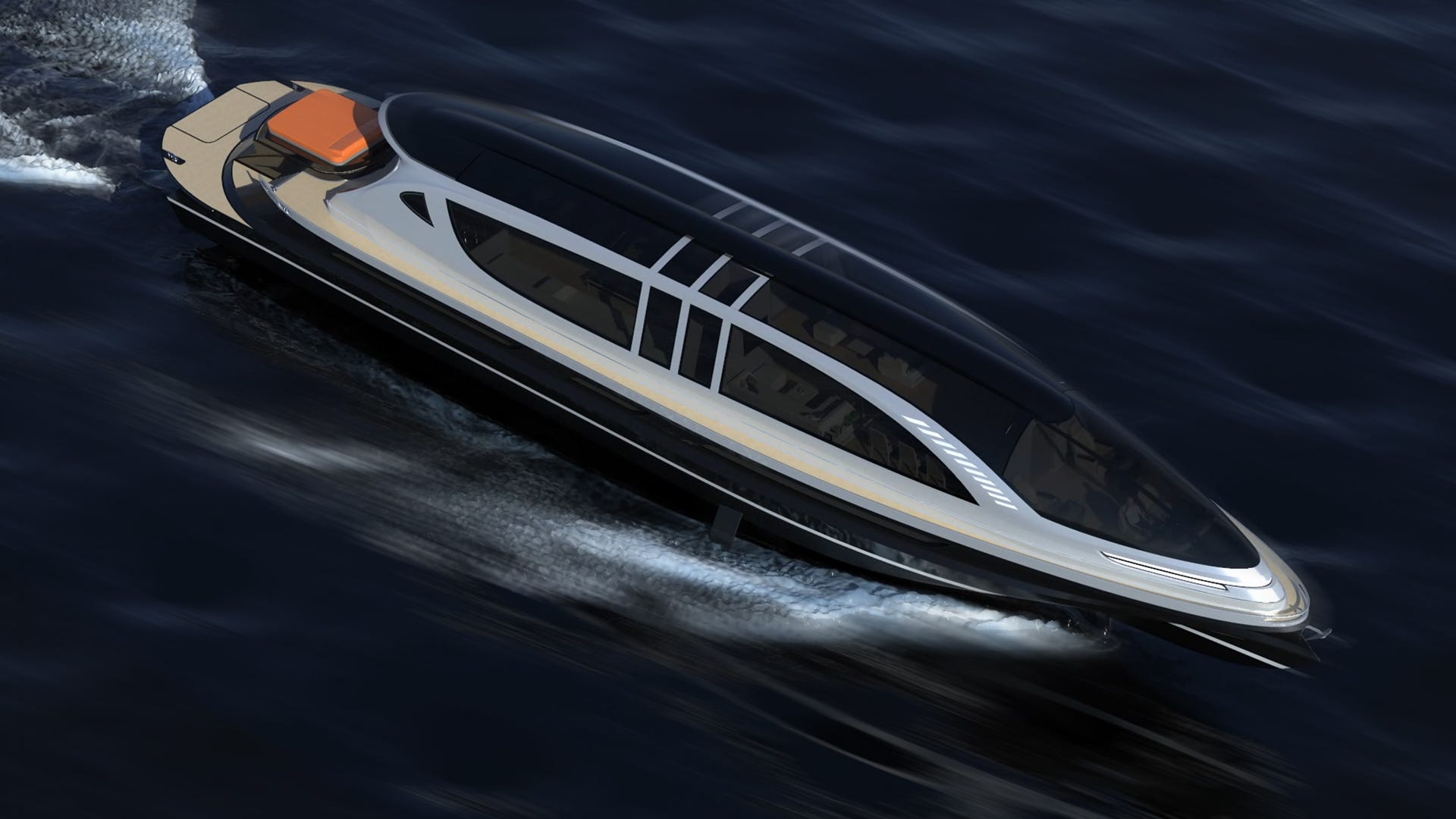 Meet Ice Kite, an innovative yacht that’s pulled along partially by a gigantic kite. Two diesel engines working in tandem with the massive sail help to make the superyacht more efficient. Still in its design phase, Ice Kite will utilise lots of glass in its construction, giving passengers a clear […] 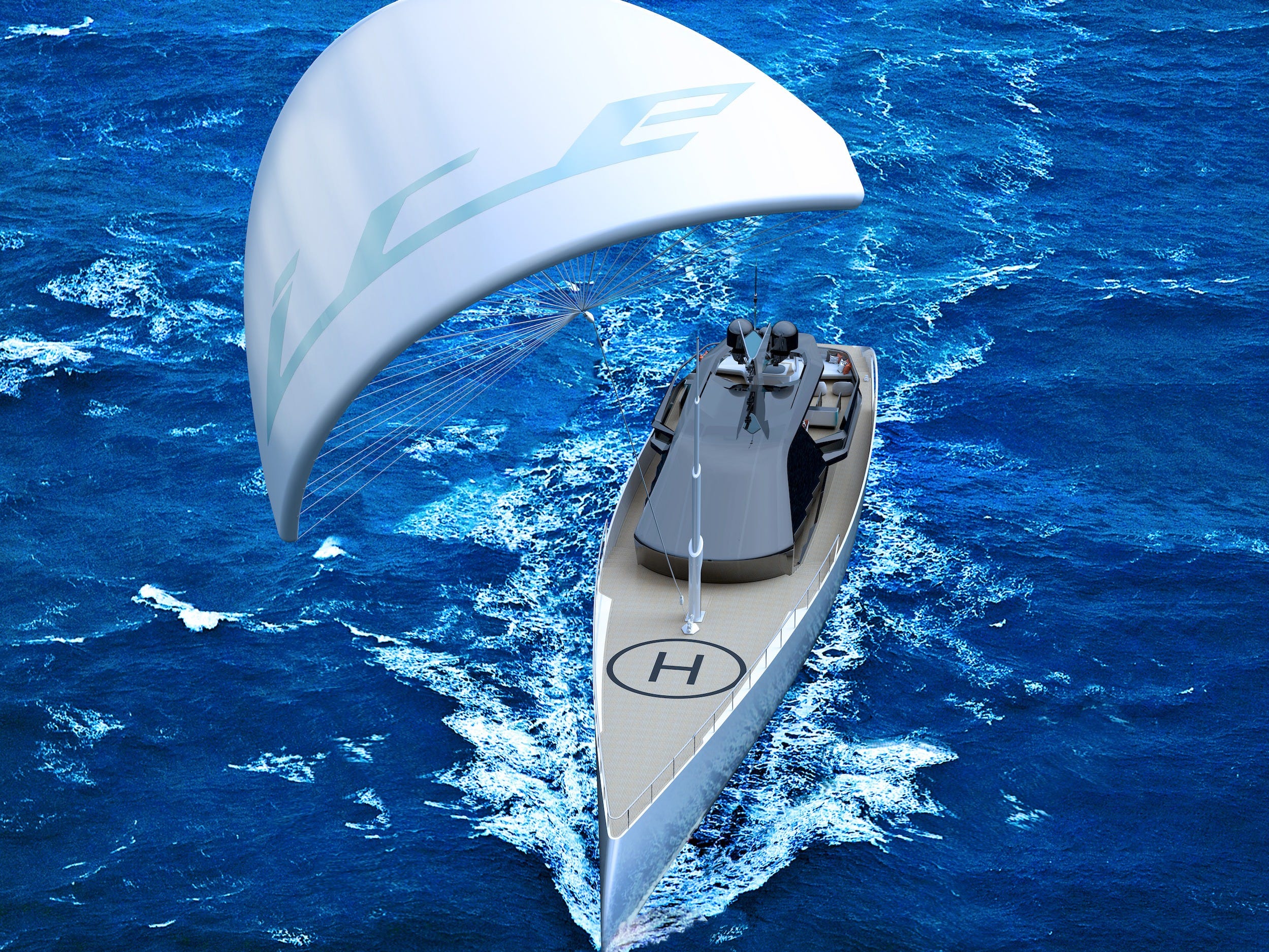 What superyachts will look like in a post-pandemic world

The pandemic is changing superyacht design, Caroline Siona White reported for The Telegraph. The ultrawealthy want superyachts well-equipped for both adventure and self-sufficiency, so they can escape from the world in the event of a future pandemic. Some billionaires have been self-isolating at sea during the coronavirus pandemic. Visit Business […] 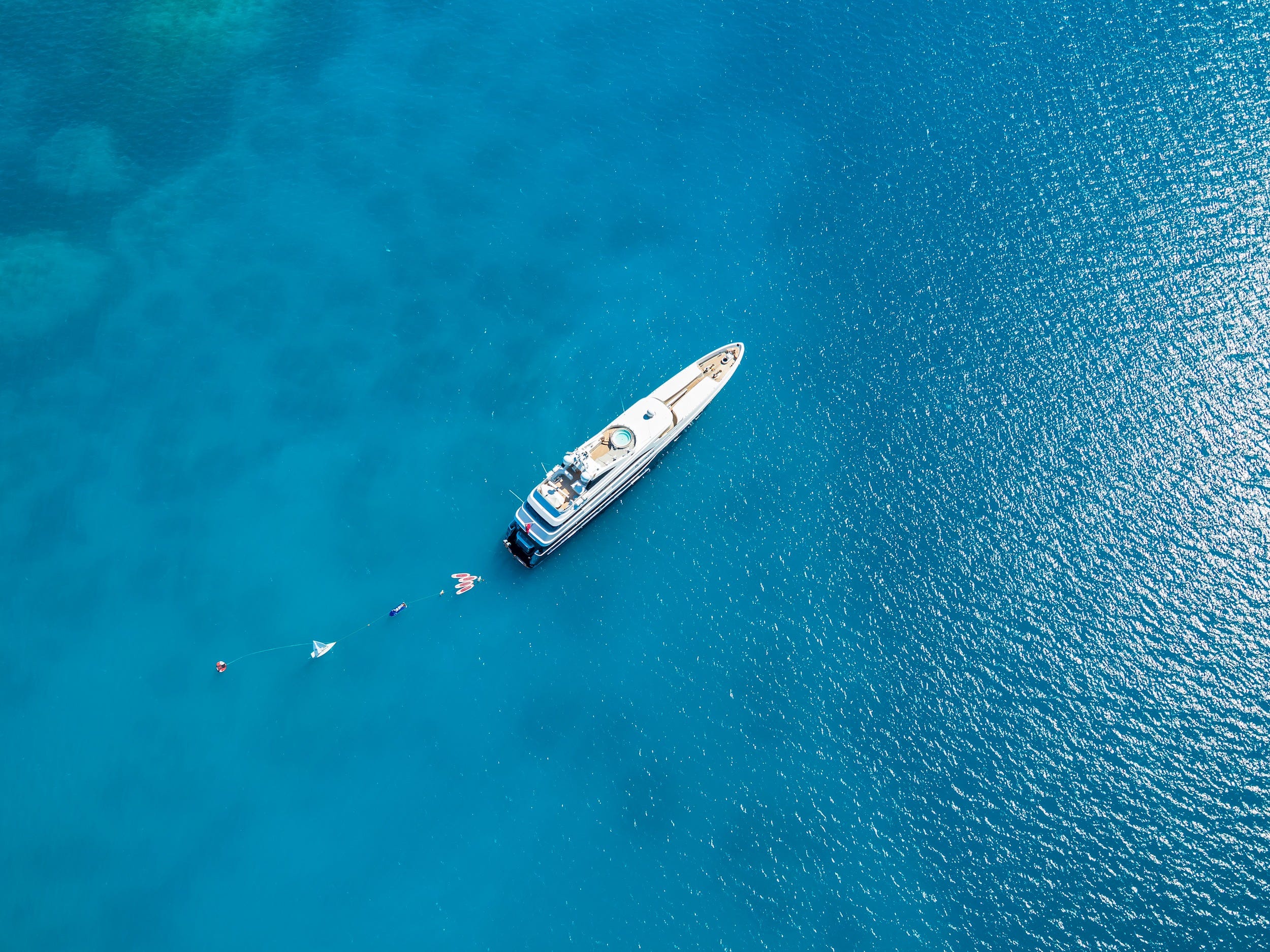 Sundeck BBQs, trivia nights, and strict hygiene rules: An inside look at the life of crews locked down on luxury superyachts

Many superyacht crew members have been stuck on their vessels after lockdowns and travel bans were instated due to the coronavirus pandemic. We spoke to crew members who felt ‘lucky’ to be quarantined in such luxury digs – and grateful to still have jobs and secure wages. There is still […] 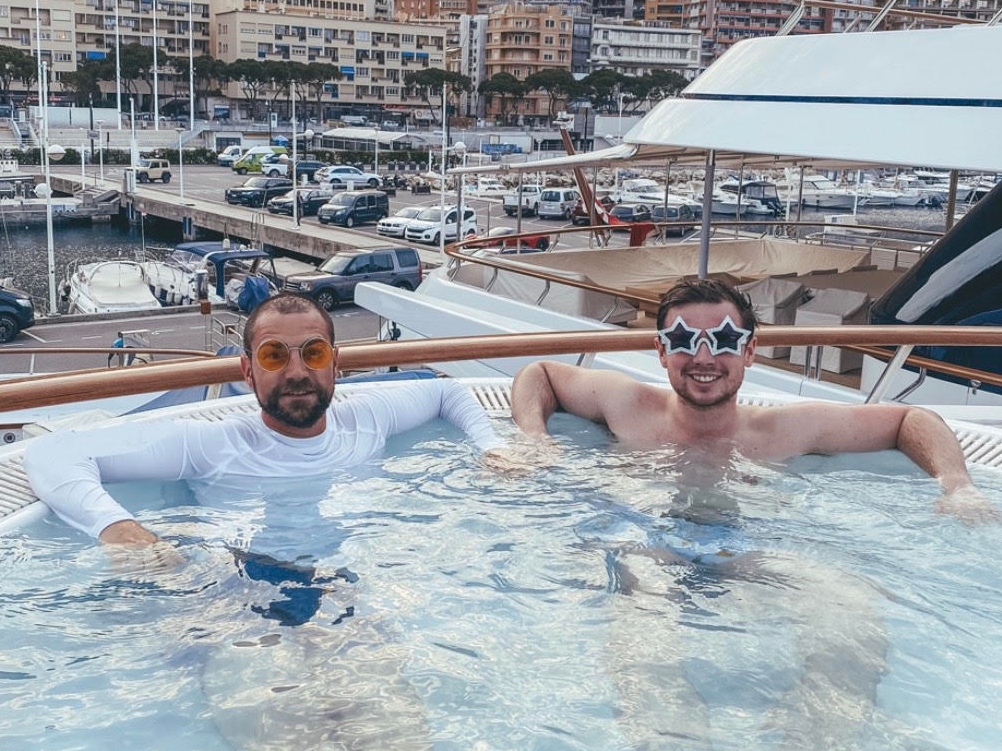 Monaco is a wealthy city-state on the French Riviera that’s home to 38,000 people – an estimated one-third of whom are millionaires. It’s also a major global yachting destination. Each year, it hosts the Monaco Yacht Show, which drew 30,000 yachting enthusiasts $US4.3 billion worth of superyachts to its glitzy […] St. Barts has long been a preferred holiday spot for the rich and famous, and a number of billionaires just arrived on the ritzy island via superyacht to celebrate New Year’s Eve, according to Forbes. MarineTraffic, a ship-tracking website, shows other notable superyachts docked at nearby Sint Maarten, the Dutch […]

The Ritz-Carlton finally revealed the 2021 itineraries for its delayed and reportedly over-budget superyacht — and it will cost passengers around $5,000 to set sail. Here’s a look inside the planned luxury cruise liner.

The Ritz-Carlton‘s first-ever yacht is delayed, over budget, and set to sail in June 2020 – even still, the company just released its 2021 cruising itineraries. Once completed, the Evrima, a “yacht” which is really more similar to a small cruise ship, will accommodate up to 298 guests. Itineraries for […]

A $20 million 3-deck superyacht made in Dubai won best in show at the world’s biggest in-water boat event. Here’s a look inside.

Majesty 140, a yacht made in Dubai, was named the best in show at the biggest in-water boat show in the world. The boat was sold on the fifth and final day of the Fort Lauderdale International Boat Show for “about $US20 million,” according to the South Florida Sun Sentinel. […]