Boom Supersonic just unveiled the prototype for its supersonic commercial jet that’s slated to bring a new era of ultra-fast travel. The XB-1 demonstrator will begin flight testing in 2021 to prove viable the technology that will power the larger, Concorde-like Overture passenger plane. Development of the Overture will continue […] 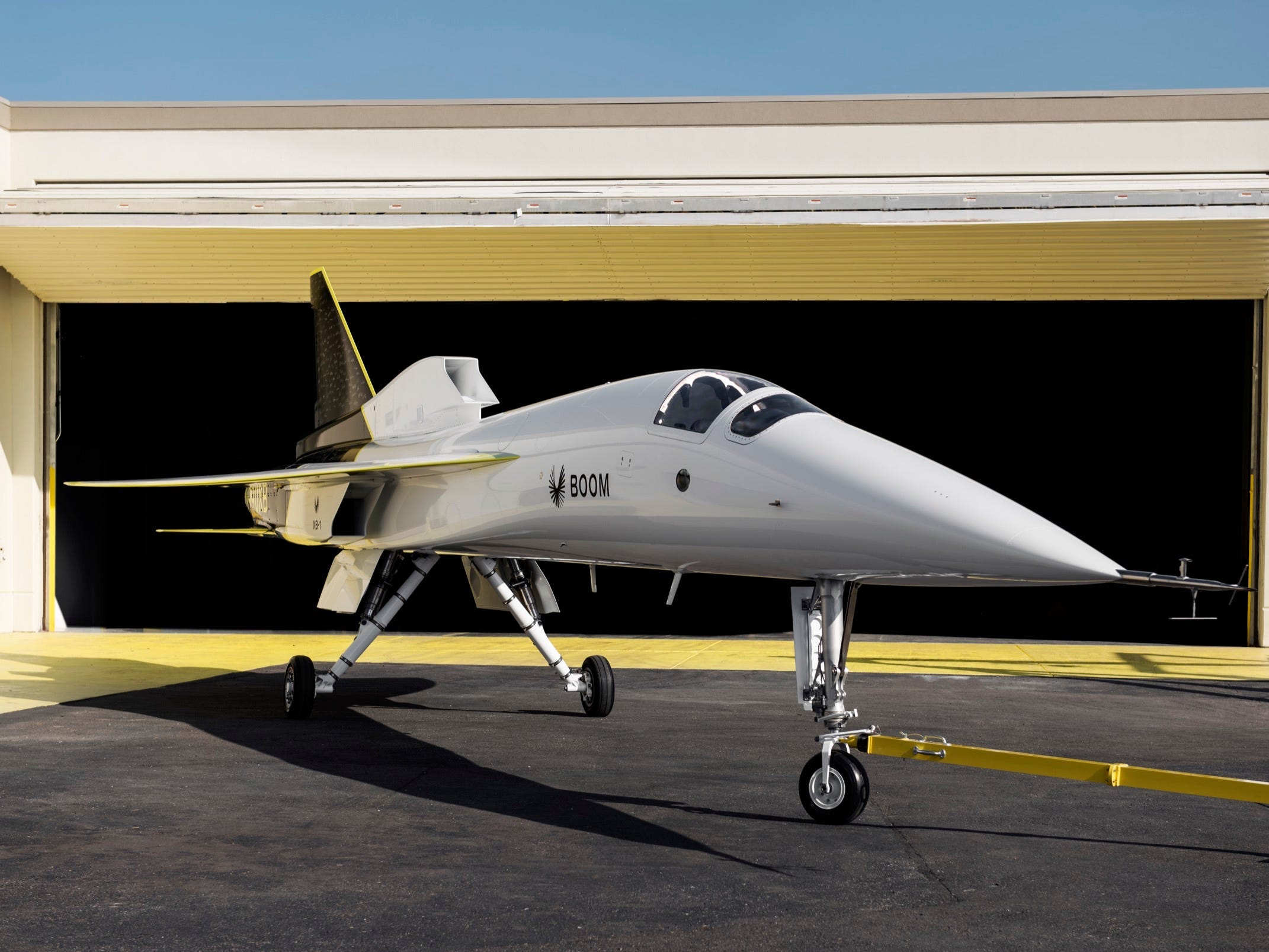 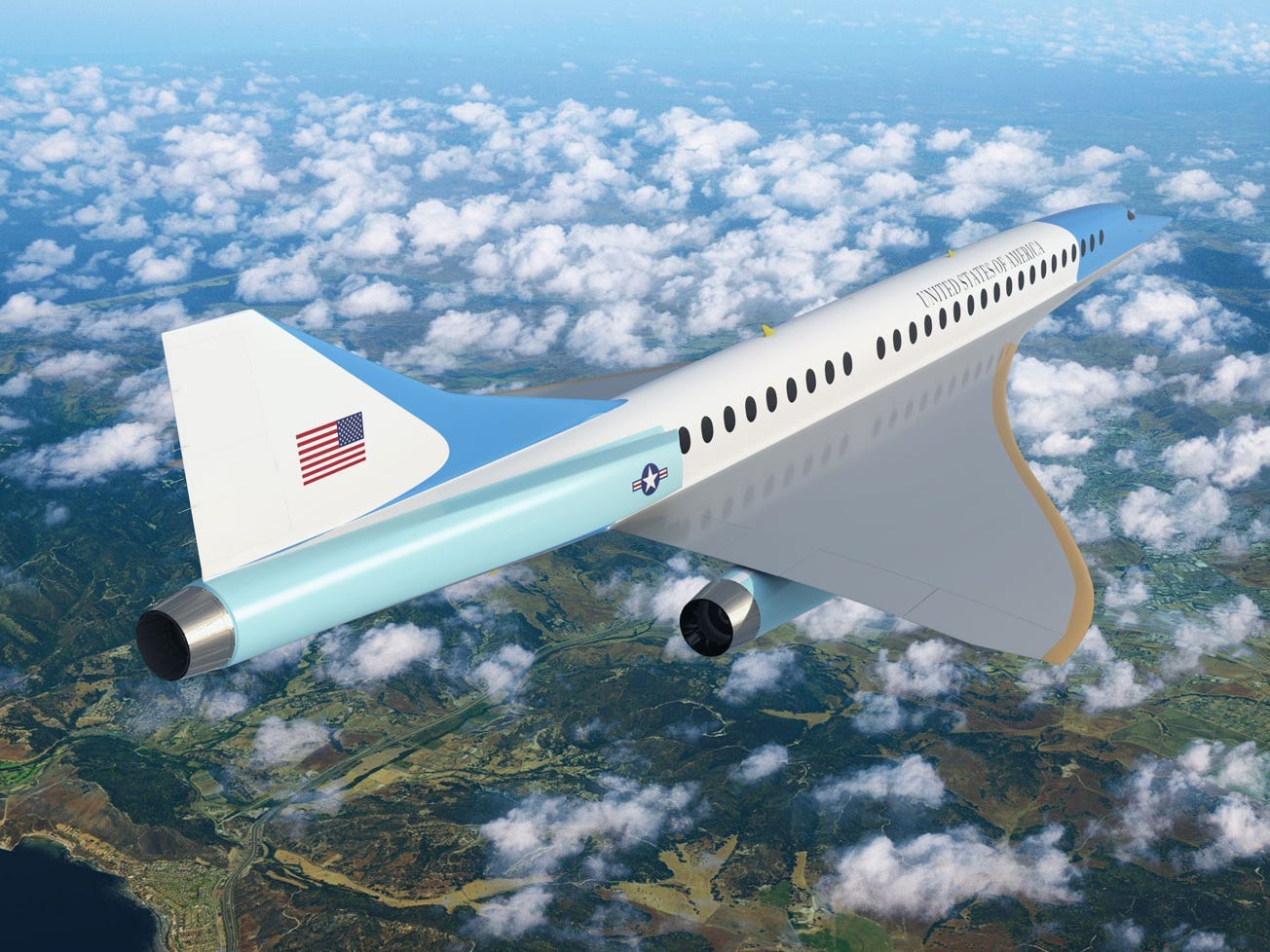 From Shanghai to Los Angeles in six hours. Or New York to London in a little over three. Supersonic jet travel is not new. Air France and British Airways tried it back in the 1970s with the droop-nosed Concorde, but never found enough travellers to make it commercially viable. Now […]

71 years ago, Chuck Yeager smashed the sound barrier — here’s what it was like on the famous flight

Chuck Yeager broke the sound barrier in a Bell X-1 experimental aircraft on October 14, 1947. Yeager, a World War II fighter pilot, had been working on the project for several years. He kept flying as a test pilot and eventually retired as a general in 1975. Chuck Yeager began […] Building a supersonic plane isn't the stuff of... When a plane goes fast enough, it compresses...