Ted Cruz blasts ‘Dem Karens’ after Republican Gov. Glenn Youngkin was told by a customer to wear a mask at a Virginia grocery store

"Dem Karens want to tell you how to live your life," Cruz tweeted on Friday. "And they'll fire you, cancel you, or scream at you if you don't obey." 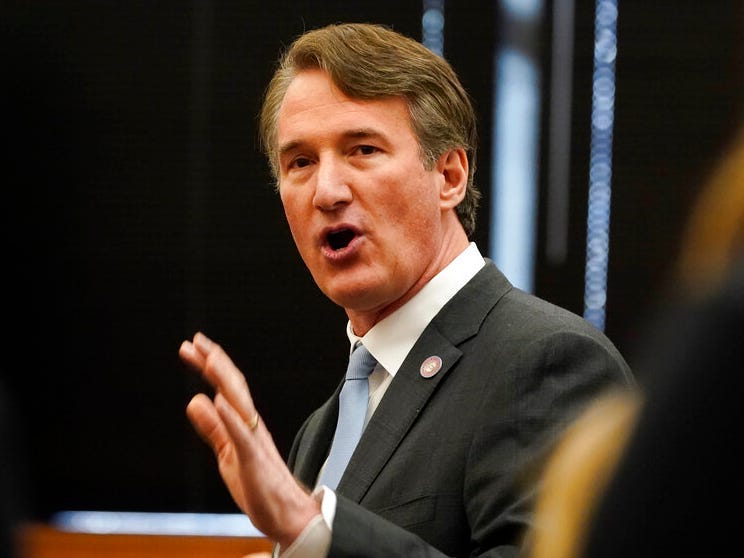 Growing up, I never knew Stew Leonard's existed, but I was pleasantly surprised with the unique in-store shopping experience. 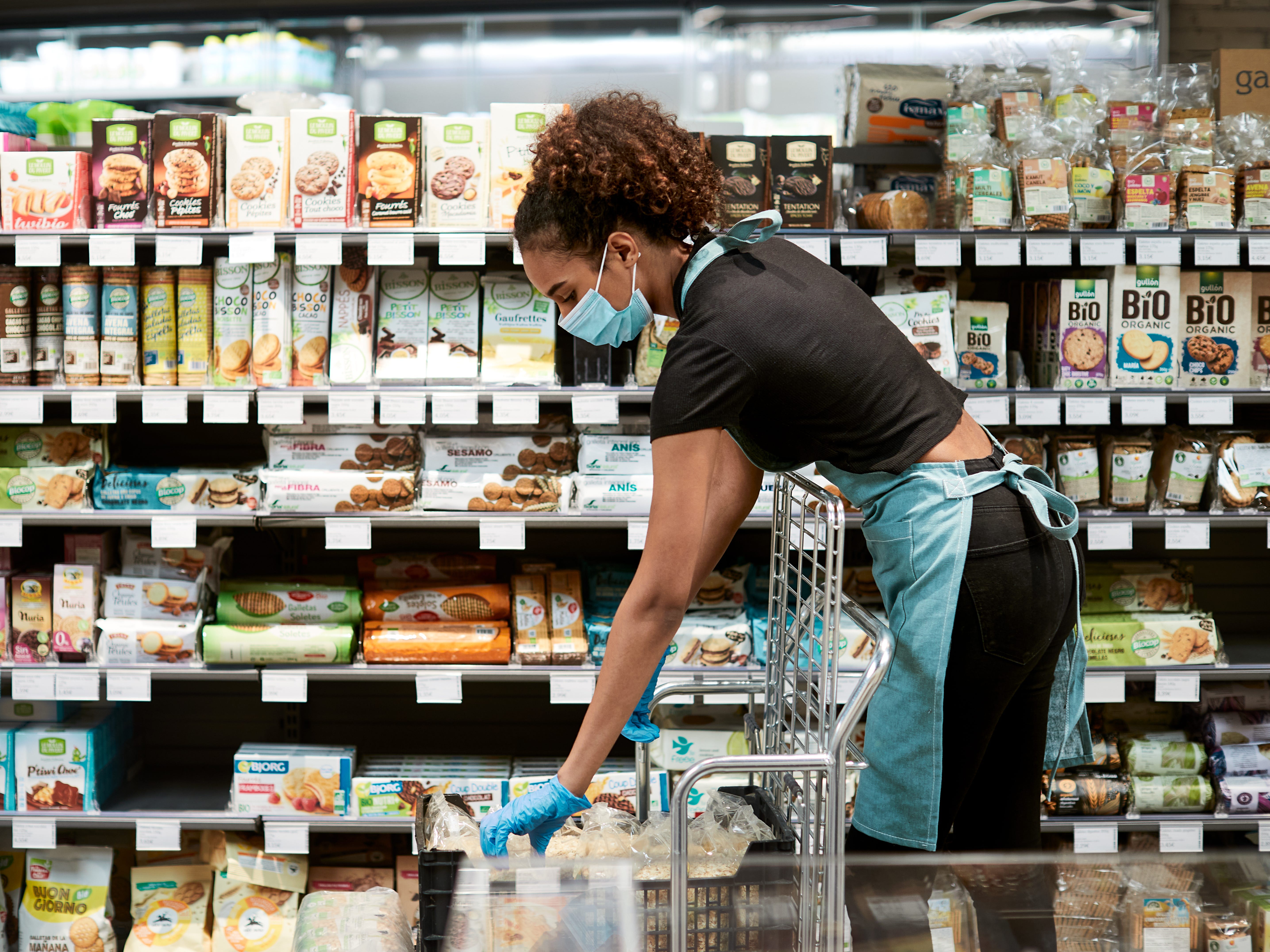 Videos from an incident on Thursday night at an Asda in south London show a man kicking a female employee in the throat and punching her in the face. 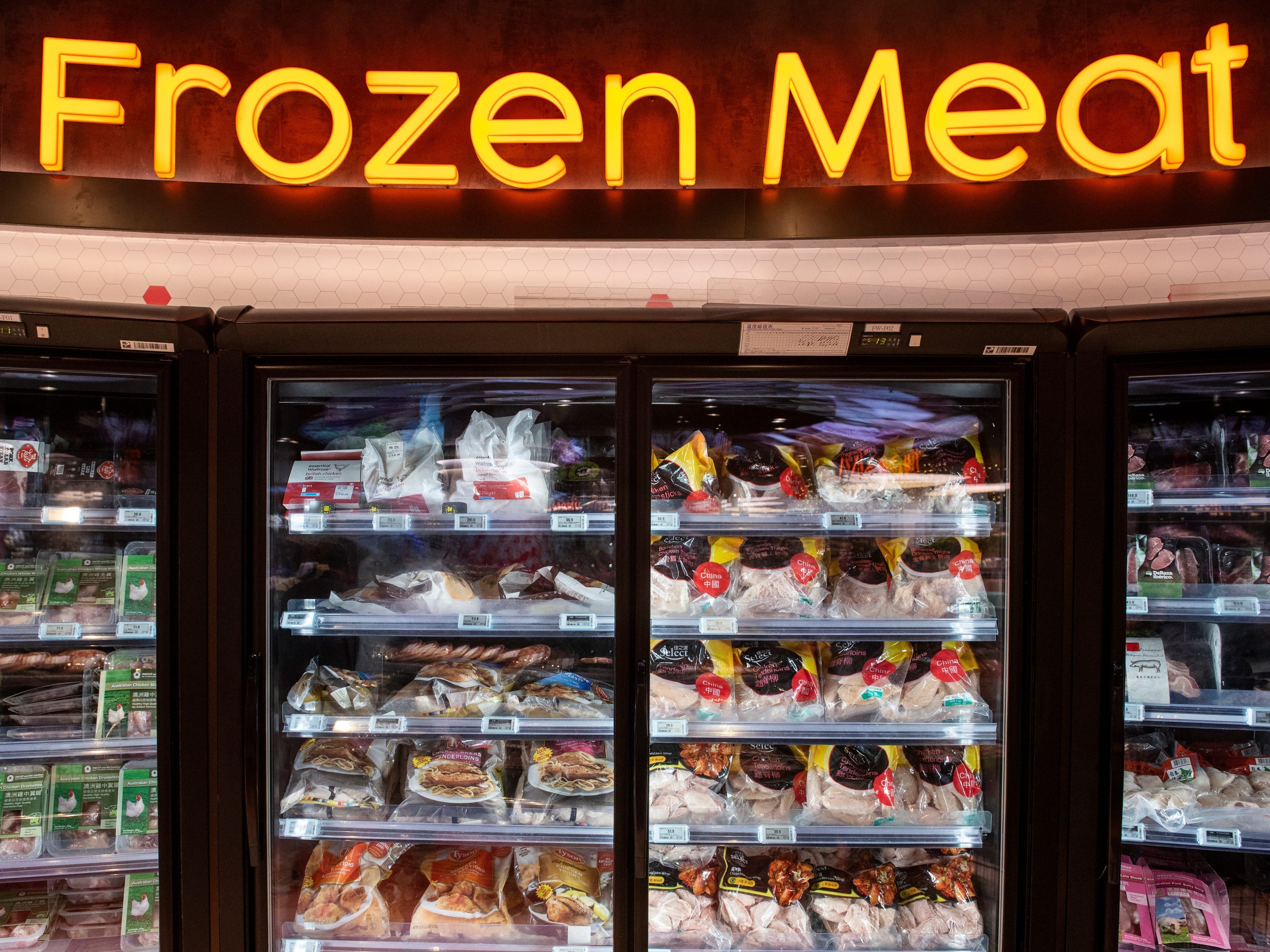 Coles is set to spend $2.5 billion over the next 2 years on better online shopping and new self-serve checkouts

Coles will spend $2.5 billion over the next two years on better online shopping capabilities, data systems and new self-serve checkouts. Coles investments will be largely weighted towards technology, with data, online and automation all set to get a boost. Coles will also accelerate the roll-out of its new format […]

Gorillas, the ultra-fast delivery operator from Germany, plans to make its US debut in New York City this month

The year-old startup delivers goods to consumers in under 10 minutes from micro warehouses. Delivery by its cycling fleet will cost less than $2. 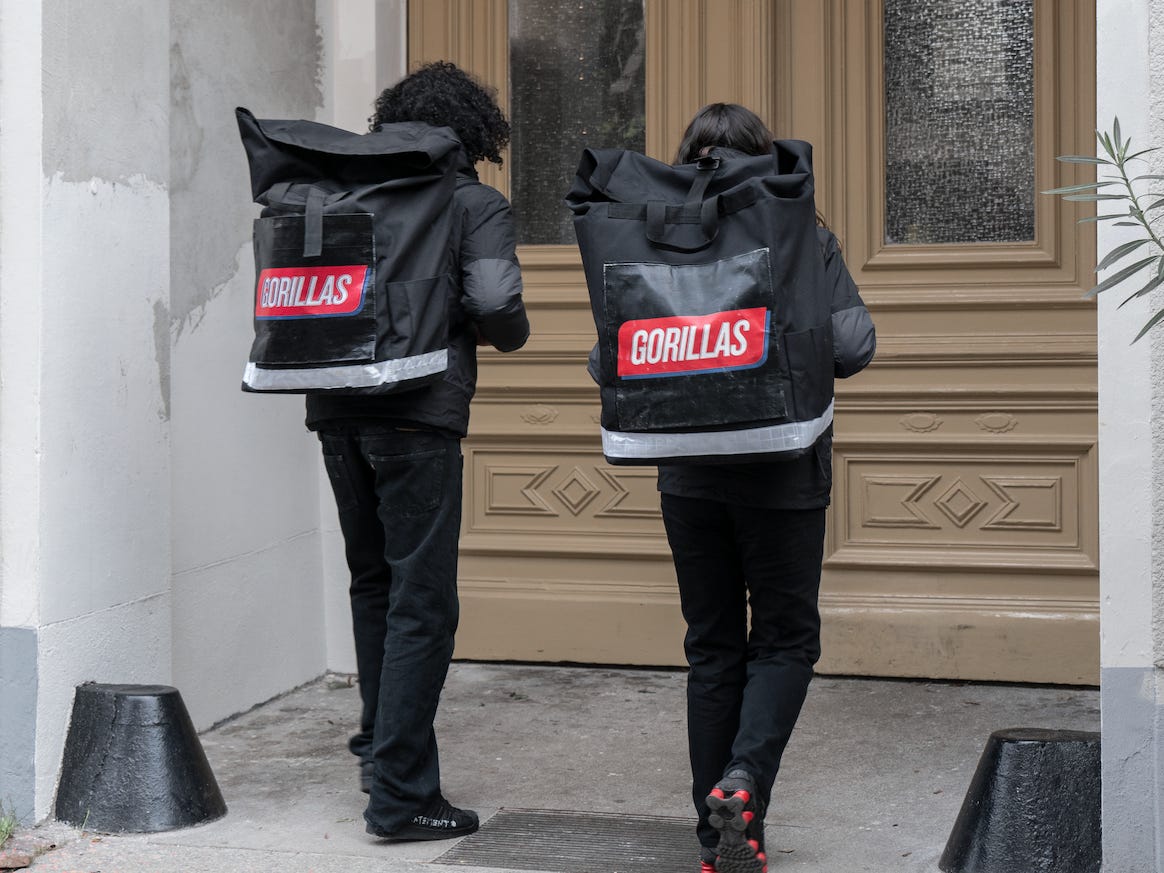 A new machine is helping French chefs recycle old bread into a flour substitute, and it could reduce food waste

France has banned supermarkets from throwing out food, but 150,000 metric tons of bread are tossed every year. Le Crumbler could reduce such waste. 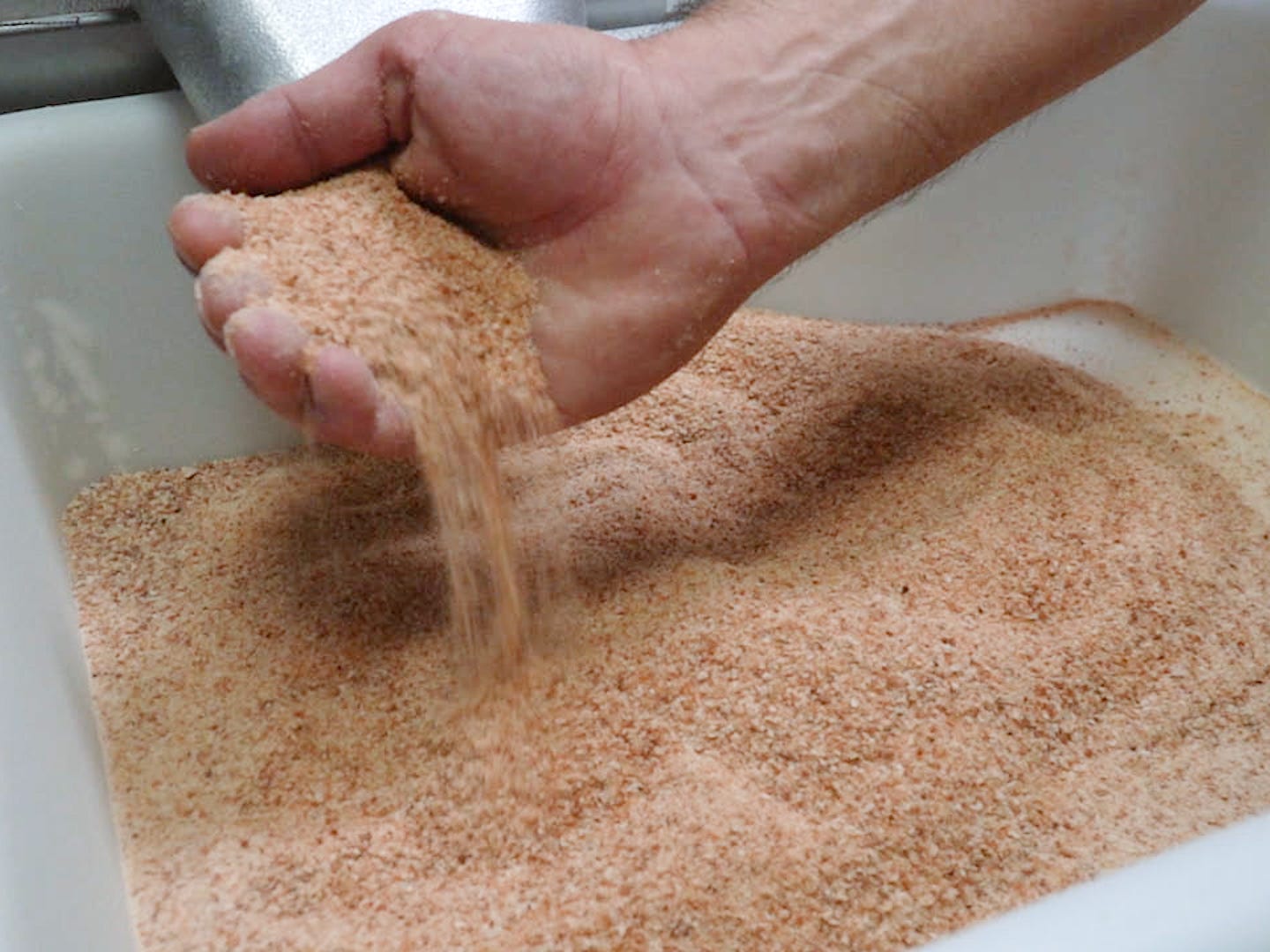 Is the ethnic food aisle racist?

Ethnic food, or international, aisles can be found in any major grocery-store chain in America. To many, these aisles create the sense of othering and that white American cuisine is the default option. David Chang challenged the aisle’s existence in his podcast last year. We spoke with supermarket guru Phil […] 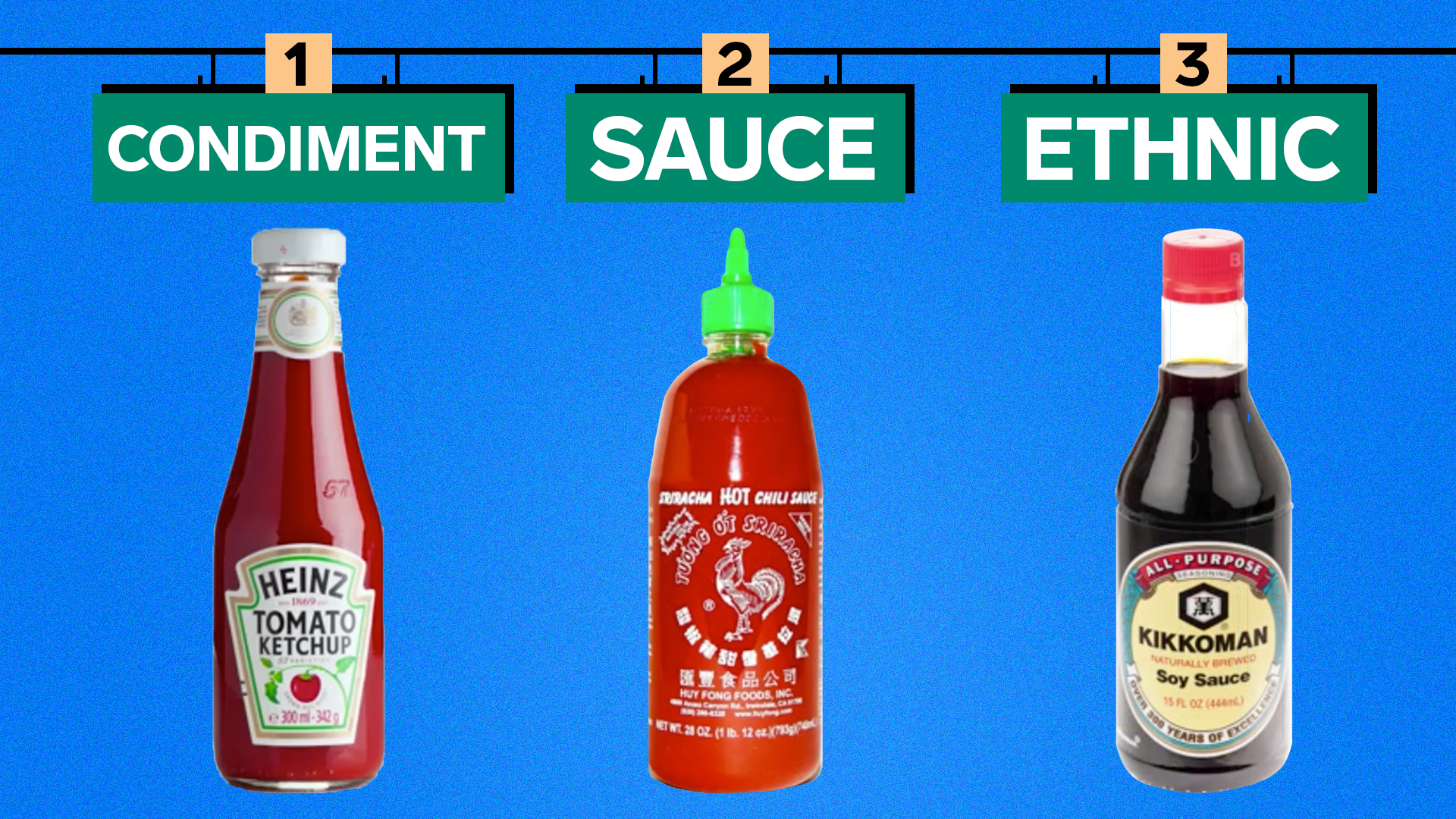 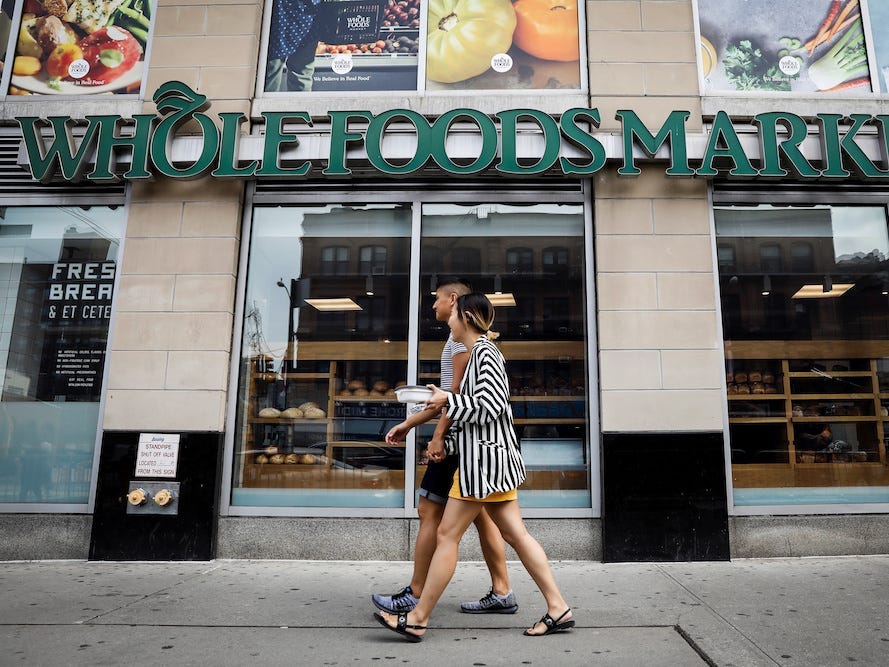 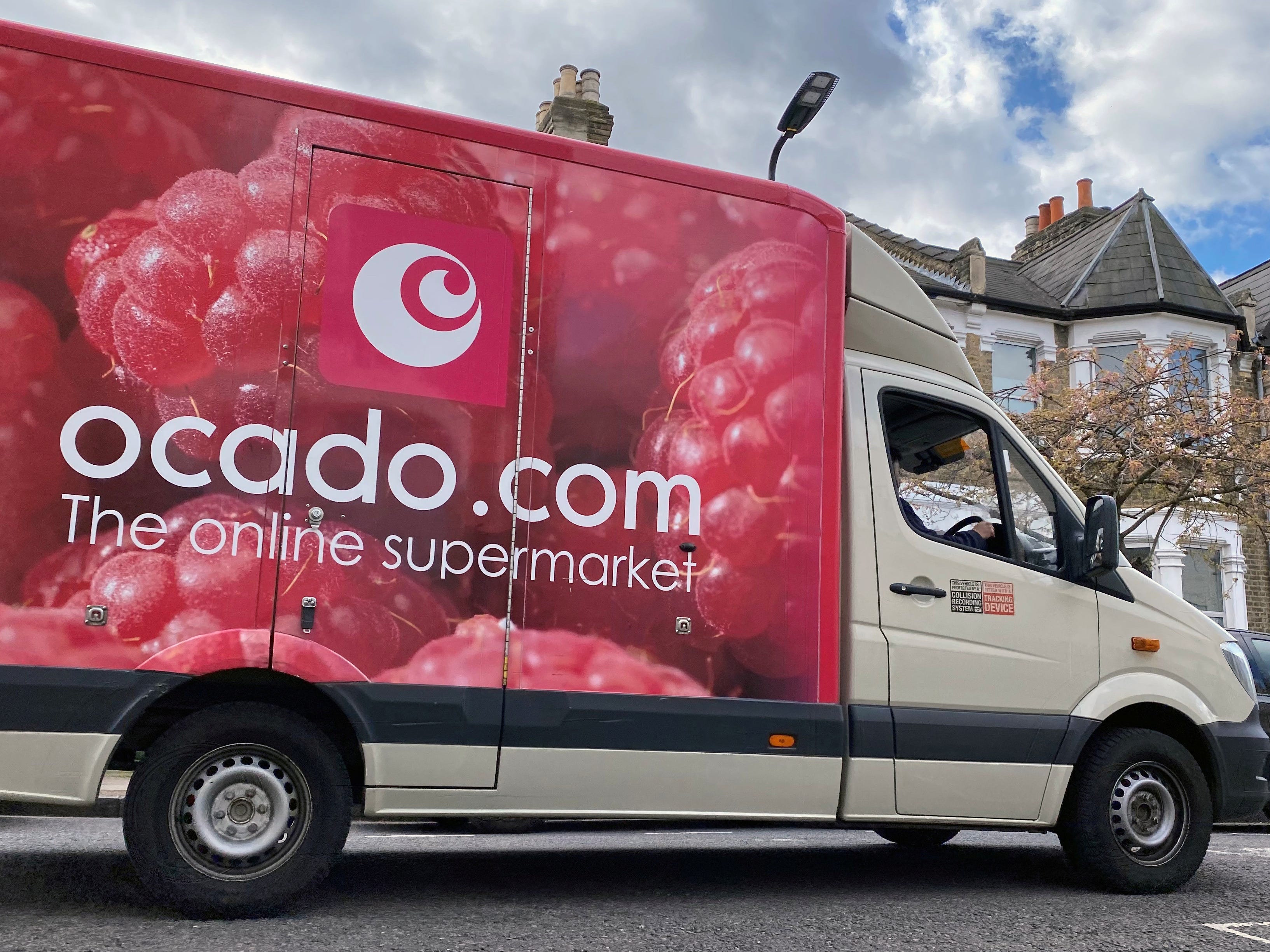 UK supermarkets Tesco and Morrisons are rationing toilet paper and hand sanitizer as fears of panic buying return. One worker said their store was ‘worse than a bad Christmas.’

British supermarket chains Morrisons and Tesco have reintroduced product limits of three per person on staple goods such as long-life food and hygiene products. Shoppers appear to have been stocking up amid fears of a second lockdown, after Prime Minister Boris Johnson announced stricter coronavirus restrictions on Tuesday. “Our stock […] 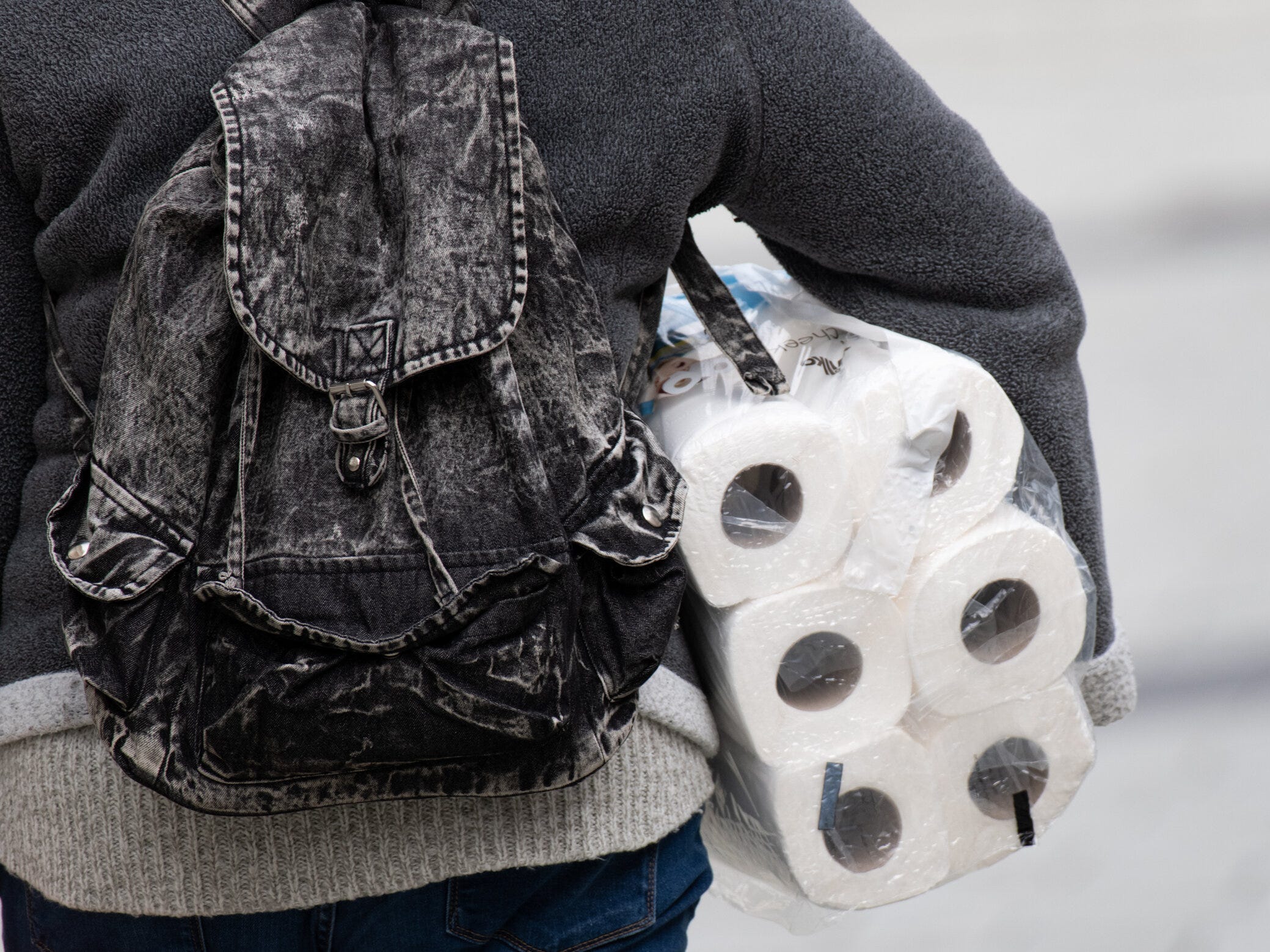 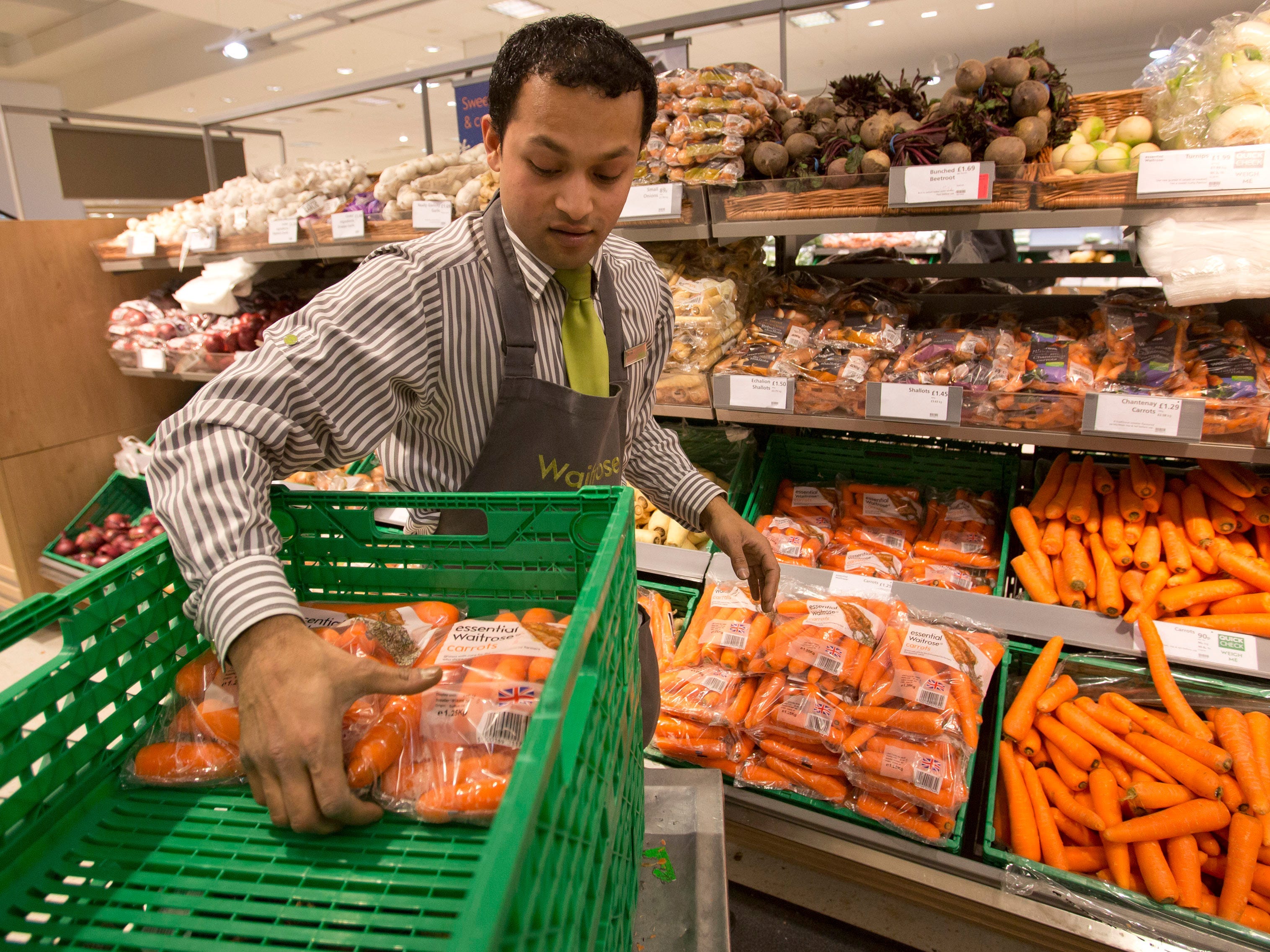 England’s plastic shopping bag charge will double to 10p, and small retailers are no longer exempt

All retailers in England will have to charge customers 10p ($US0.13) for each plastic shopping bag from April 21. The current charge is 5p. Retailers with fewer than 250 employees are currently exempt from the charge, but that exemption will end. Since the government introduced the charge in 2015, the […] 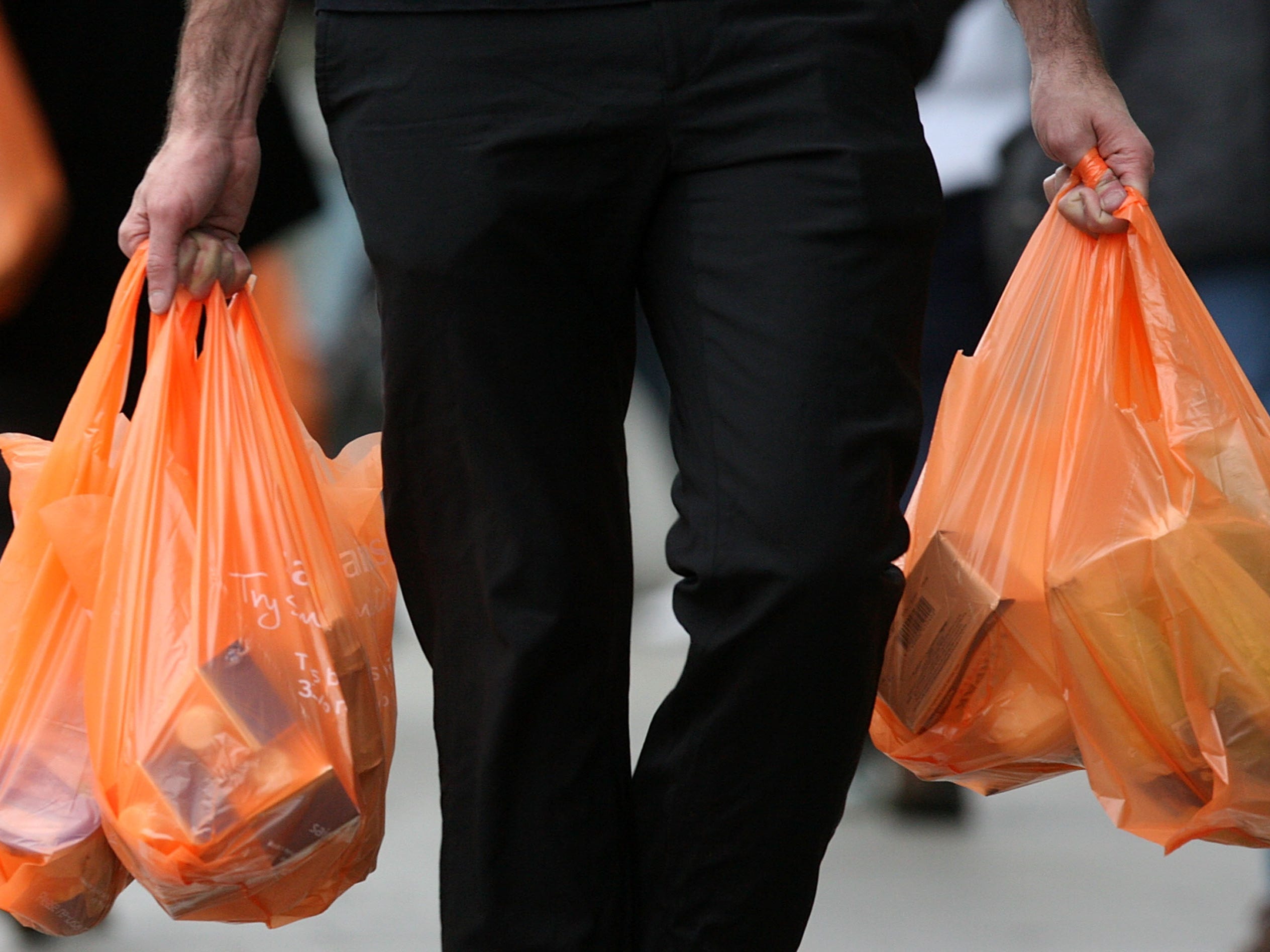 Marcus Rashford has formed a task force aimed at ending UK child food poverty. Its members include major grocers such as Tesco, Aldi, and Waitrose, as well as food delivery firm Deliveroo. The group is campaigning for free school meals to be extended to a further 1.5 million children. UK […] 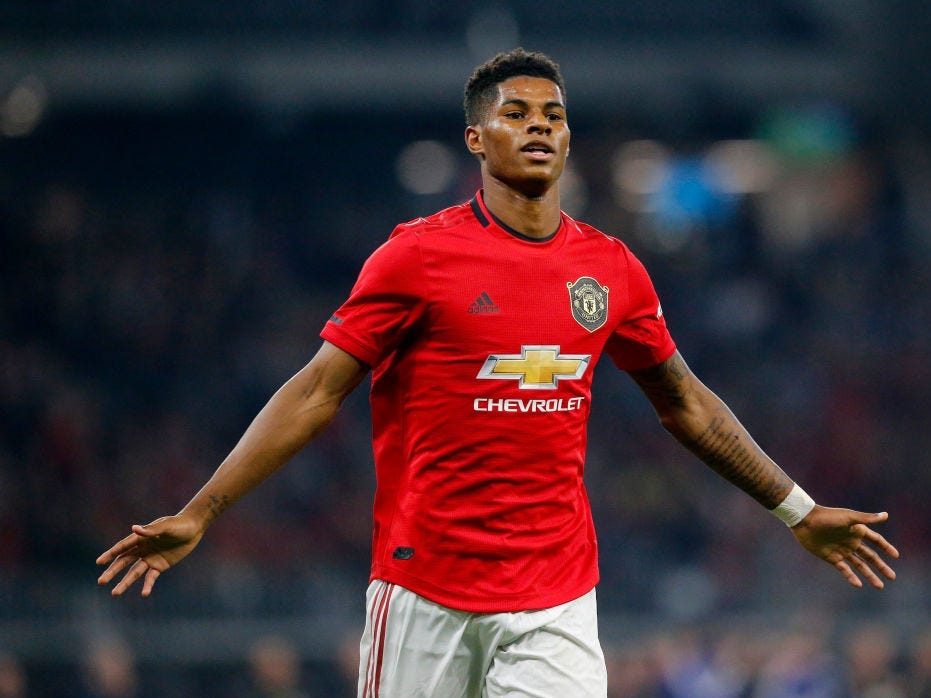 Amazon has started free grocery deliveries to some Prime members in the UK. The boss of British grocer Waitrose called it a ‘nuclear’ option in the battle for online shopping supremacy.

Amazon has rolled out free grocery deliveries to UK Prime members through Amazon Fresh. Amazon Fresh is available in London and the south-east, but the service is expected to roll out nationwide by Christmas. The service previously required a fee on top of Prime membership. Now, customers will not be […] 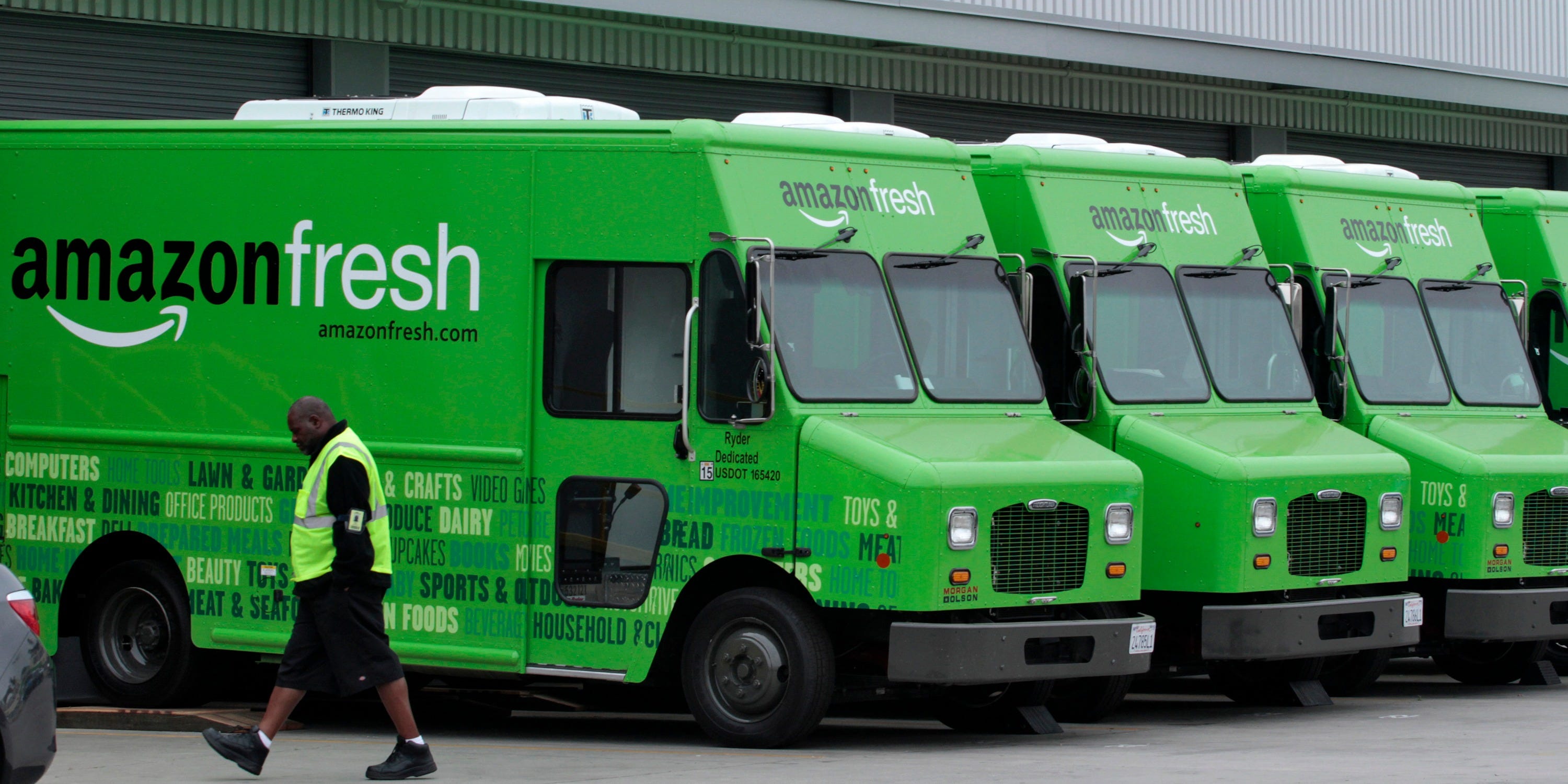 Beyond Meat will sell its plant-based patties in grocery stores in China for the first time, in collaboration with Chinese tech giant Alibaba. The company’s meat-alternative products will be rolled out in 50 Freshippo stores across Shanghai from July 4 onwards. Freshippo is known as Hema in China. This is […] 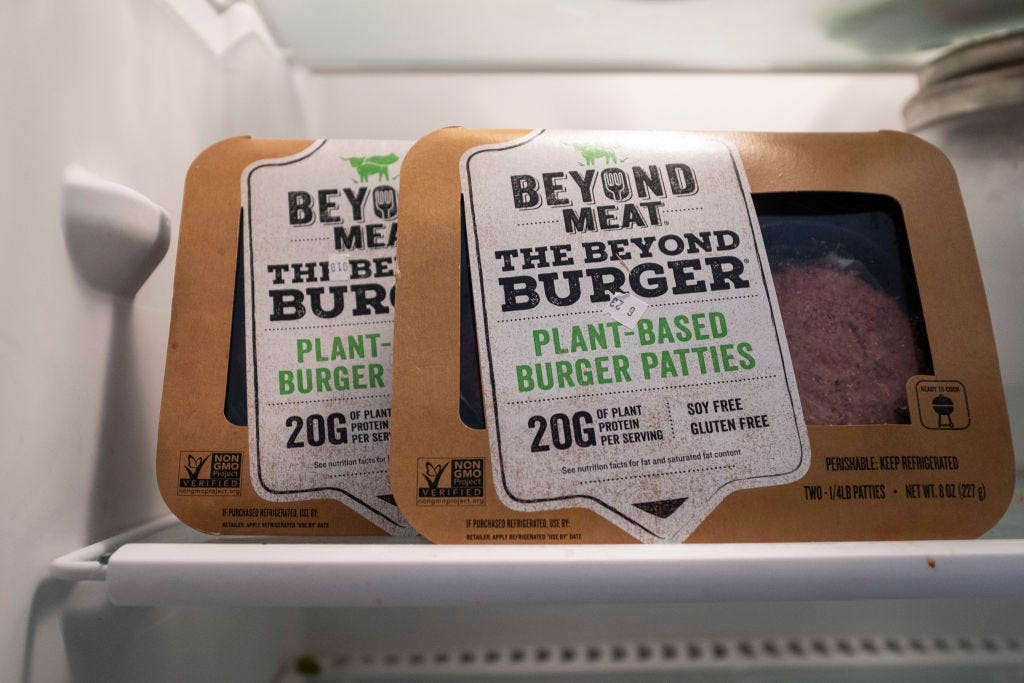 The 7 best cheeses to buy at Trader Joe’s, according to a cheese expert

Trader Joe’s stocks its shelves with almost entirely name-brand products. Some of those name brand products are imported cheeses it sells at a price that is much better than regular grocery stores. Cheese expert Liz Thorpe told Business Insider that at least seven of the cheeses are must-buys. Americans love […]