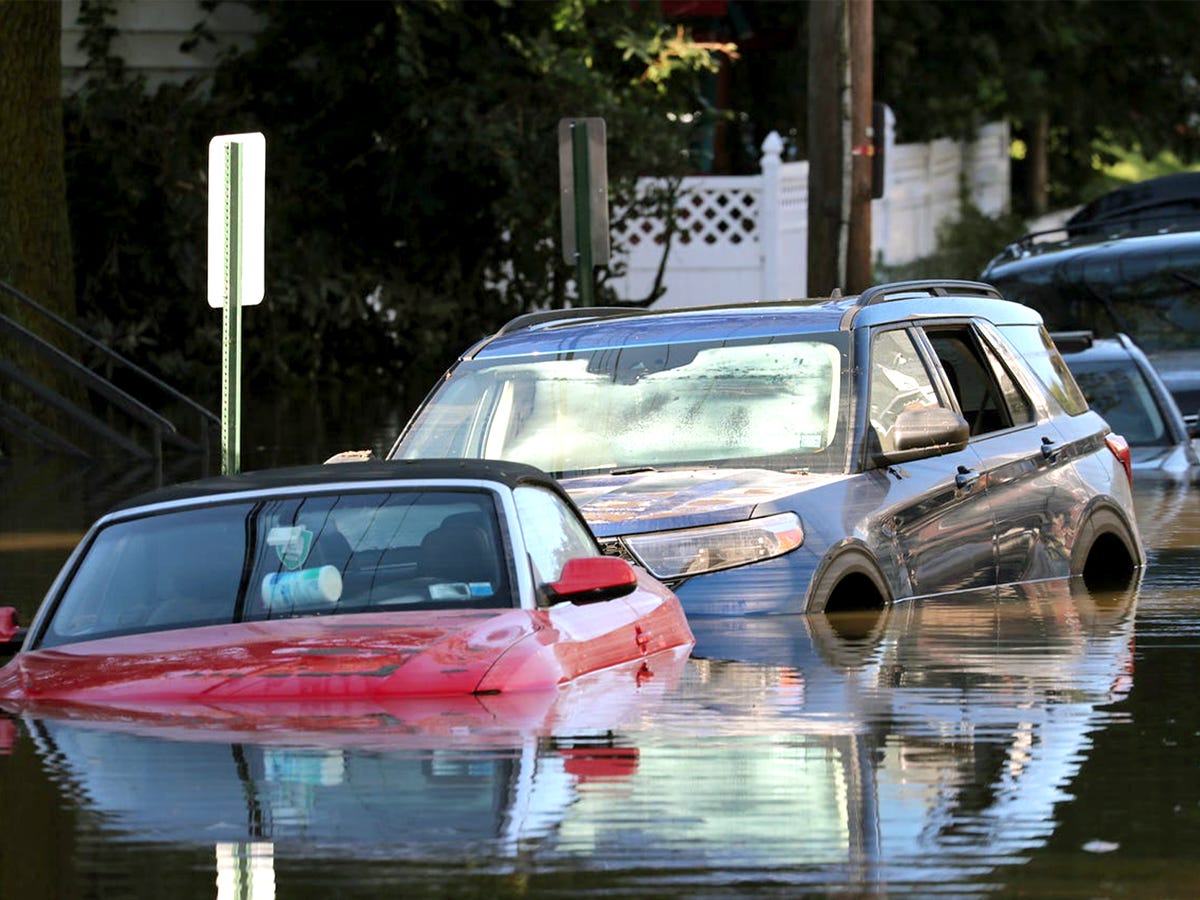 Watch an Afghan photojournalist’s journey to escape the Taliban 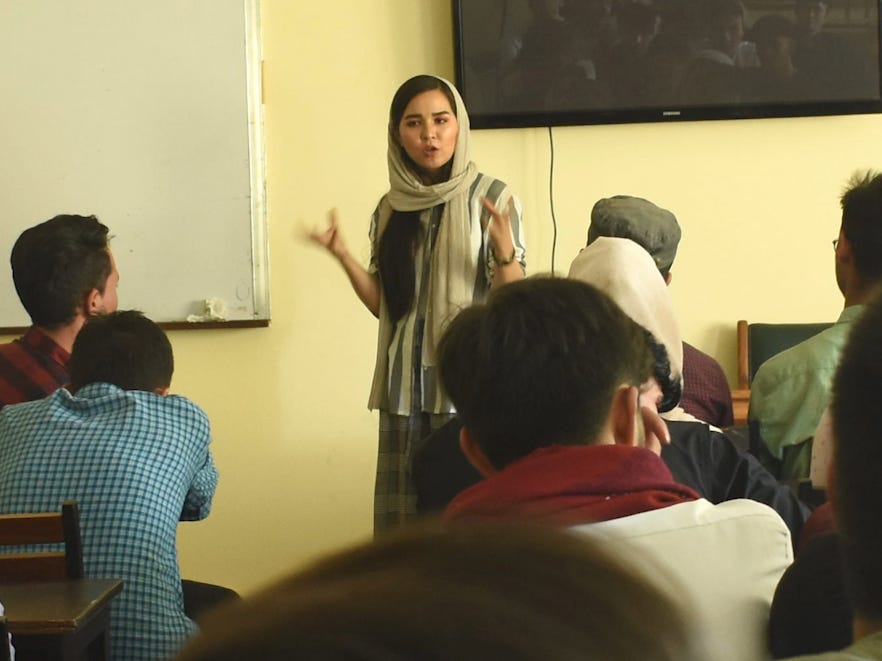 How the Delta variant has changed the course of the pandemic

The Delta variant represents the majority of coronavirus cases in the US. Here's what we know about how contagious it is, the symptoms, and immunity. 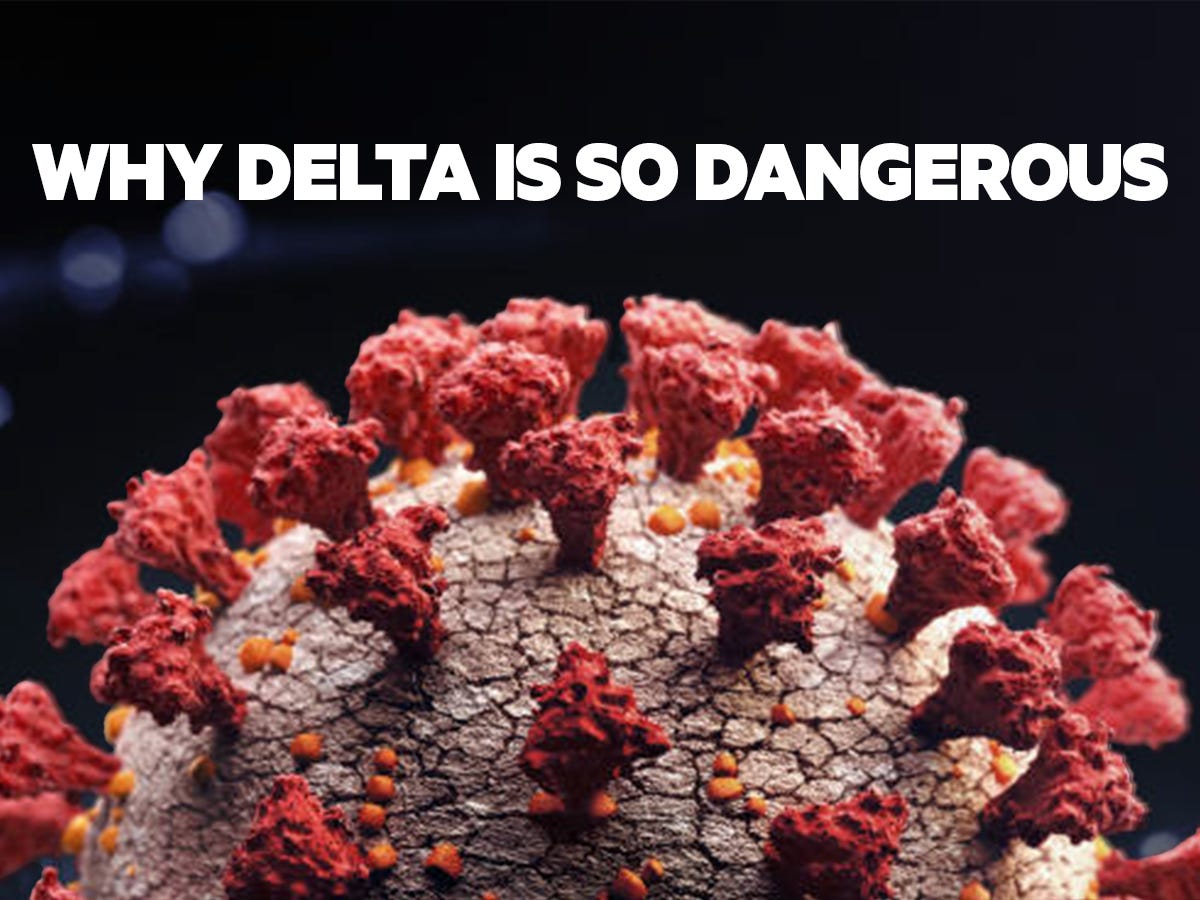 The 8 most pressing questions about vaccines and boosters, answered

Insider reporter Aria Bendix shares the latest on booster shots and the Delta variant, as well as what the vaccine can do even if you've had COVID-19. 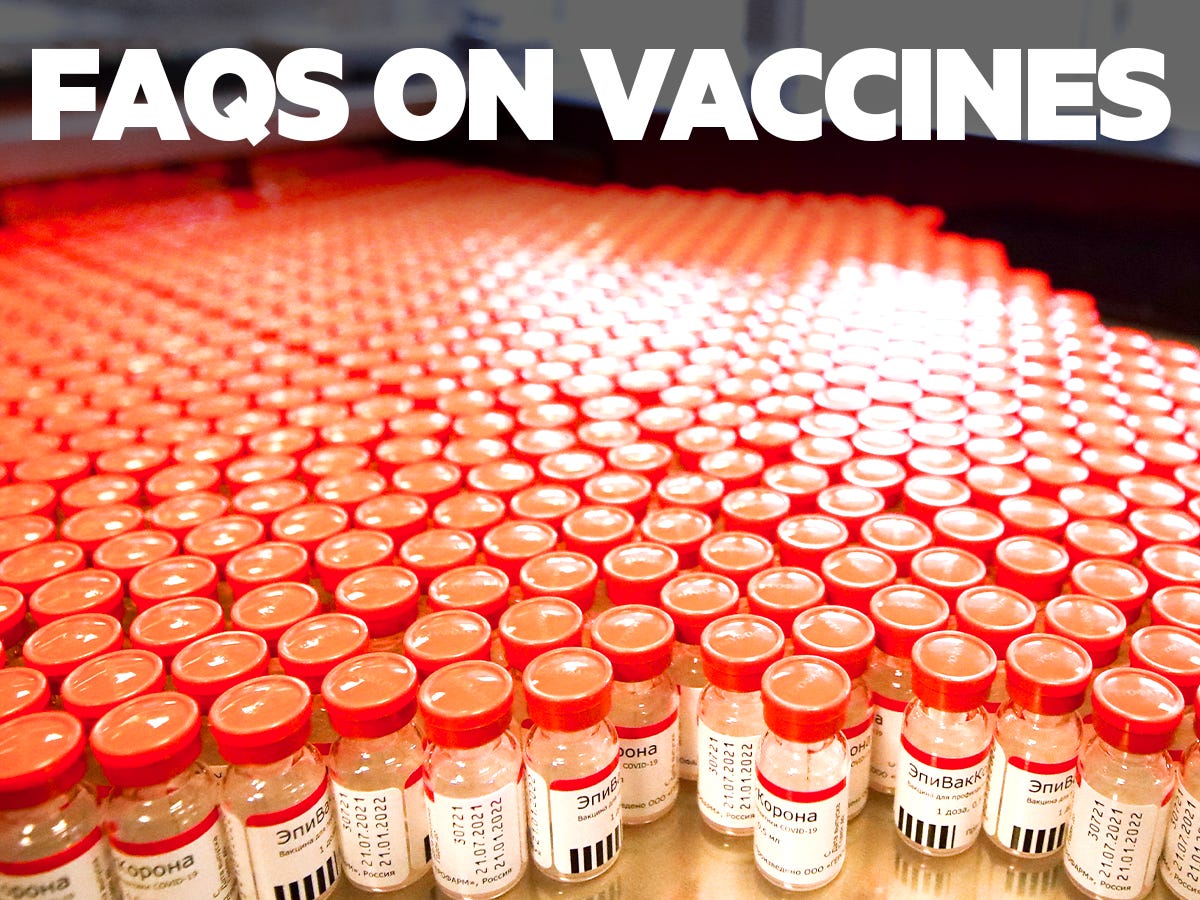 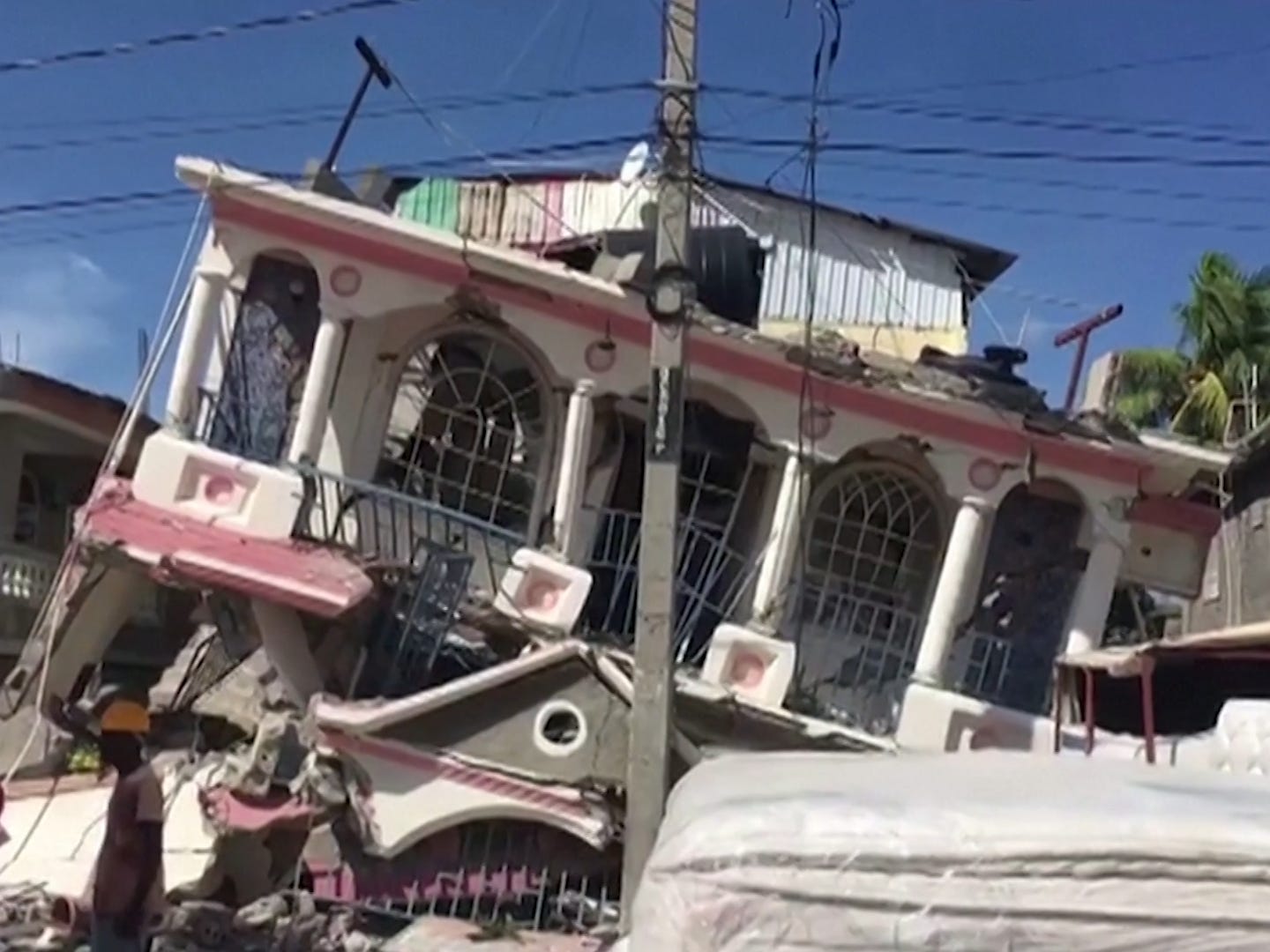 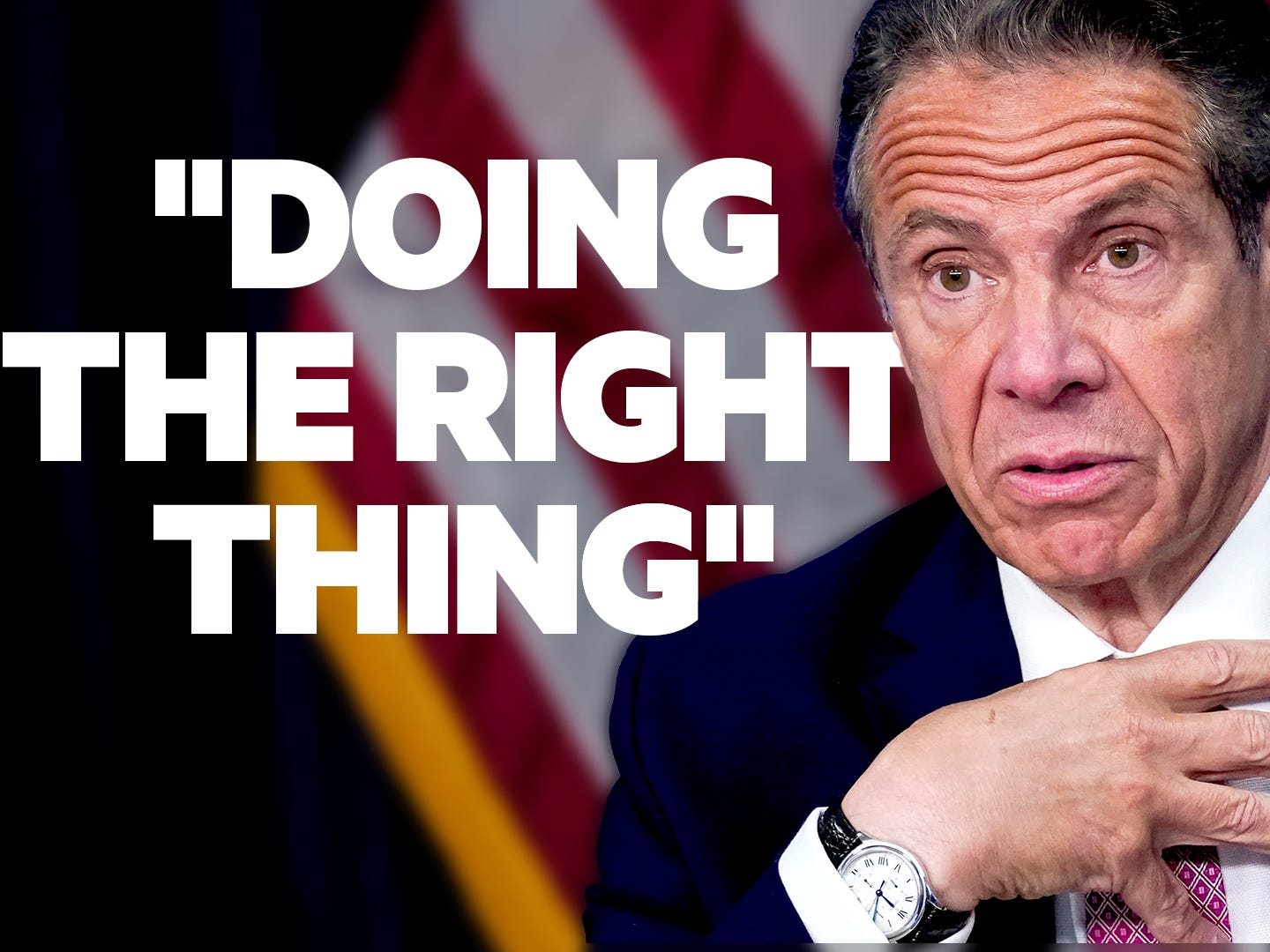