Chiefs wide receiver Tyreek Hill gave a nod to his “Cheetah” nickname by showing up to the Super Bowl in a cheetah print shirt. The 26-year-old has used the nickname “cheetah” throughout his whole football career due to his incredible speed. Hill once ran a wind-assisted 100 metres in just […] 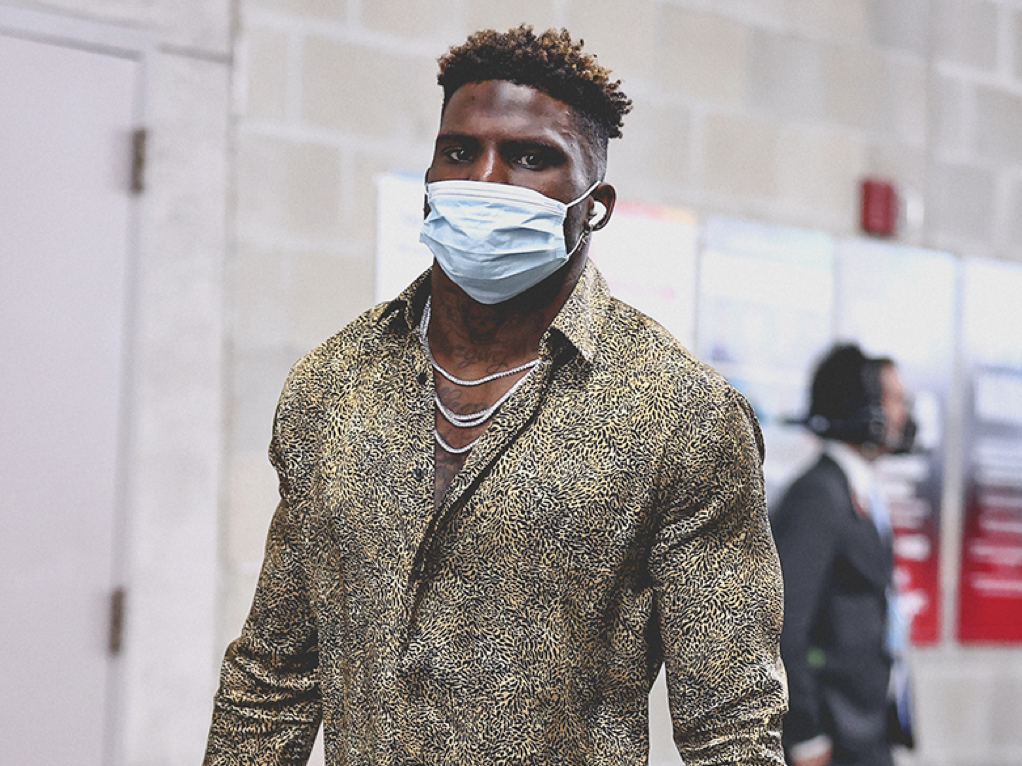 In footage obtained by TMZ, Jay-Z explained why he and Beyoncé remained seated during the national anthem at the Super Bowl on Sunday night. Jay-Z and Beyoncé were filmed sitting during the anthem, which was sung by Demi Lovato. Fans connected this to the controversy surrounding Colin Kaepernick, who took […] Jennifer Lopez’s 11-year-old daughter with Marc Anthony, Emme, performed at the Super Bowl halftime show with her mum. Emme Maribel Muñiz sang her mum’s song “Let’s Get Loud,” before singing alongside her famous mum. Emme’s no stranger to singing. Lopez previously told Entertainment Tonight that Emme gets her vocals from […] Maroon 5 headlined the 2019 Super Bowl halftime show at the Mercedes-Benz Stadium in Atlanta, Georgia on Sunday, and people weren’t impressed. Fans were disappointed by the brief “Spongebob Squarepants” tribute, which the band previously teased on Twitter. Others felt that it was unnecessary for front man Adam Levine to […]