Jennifer Lopez promised a “heartfelt” tribute to Kobe Bryant during the Super Bowl halftime show. But many fans had a hard time catching the moment. It came in the form of an illuminated cross by the stage in the latter portion of the show, glowing in Lakers colours. Visit Business […] Amazon CEO Jeff Bezos and Lizzo were two of the many celebrities who travelled to Miami to watch Super Bowl LIV on Sunday night. Bezos posted a photo to Twitter posing alongside Lizzo, along with the caption: “I just took a DNA test, turns out I’m 100% @lizzo‘s biggest fan.” […] Michael Bloomberg and Donald Trump are both airing national ads during the Super Bowl today. This is the first time in Super Bowl history that a presidential candidate has aired a national ad. A Washington Post analysis, written by the three co-directors of the Wesleyan Media Project, analysed the historic […] Challenge Coins 4 U, a Wyoming-based promotional products company, treated 10 of its employees to a trip to the Super Bowl last year to reward them for pulling late nights during an especially busy month. Super Bowl tickets and flights for 10 employees cost the business $US28,000, but owner Kamil […] It takes a culinary staff of 3,000 people to feed some 215,000 fans, players, NFL executives, and performers flocking to Miami for Super Bowl LIV. All the cooking happens from kitchens deep inside Hard Rock Stadium and Miami Beach Convention Centre. Here, chefs are hustling to make everything from porchetta […] What it’s like to go to the Super Bowl as an ultra-wealthy VIP, from flying in on a private jet to dropping $100,000 on ‘luxury experience’ packages

The ultra-wealthy are descending upon Miami for Super Bowl LIV. Packages including chartered private flights, luxury hotel stays, access to exclusive parties and four VIP tickets to the game sell for more than $US100,000. Super Bowl host committees are increasingly considering their experiences in the planning process, offering amenities like […] (Latest update: Fox and Roku have reached an agreement, and Fox apps will be available in time for the Super Bowl) Roku announced on Thursday that it’s pulling Fox apps from its streaming app store on Friday, including Fox Sports. The Fox Sports app on the Roku media streaming platform […] The Weeknd will headline the Super Bowl LV‘s halftime show at Miami’s Hard Rock Stadium on Sunday. While he’s a solid choice, we’ve picked 15 other acts that could also do an amazing job in the future. We’d love to see Ariana Grande, Rihanna, or Miley Cyrus headline the halftime […] 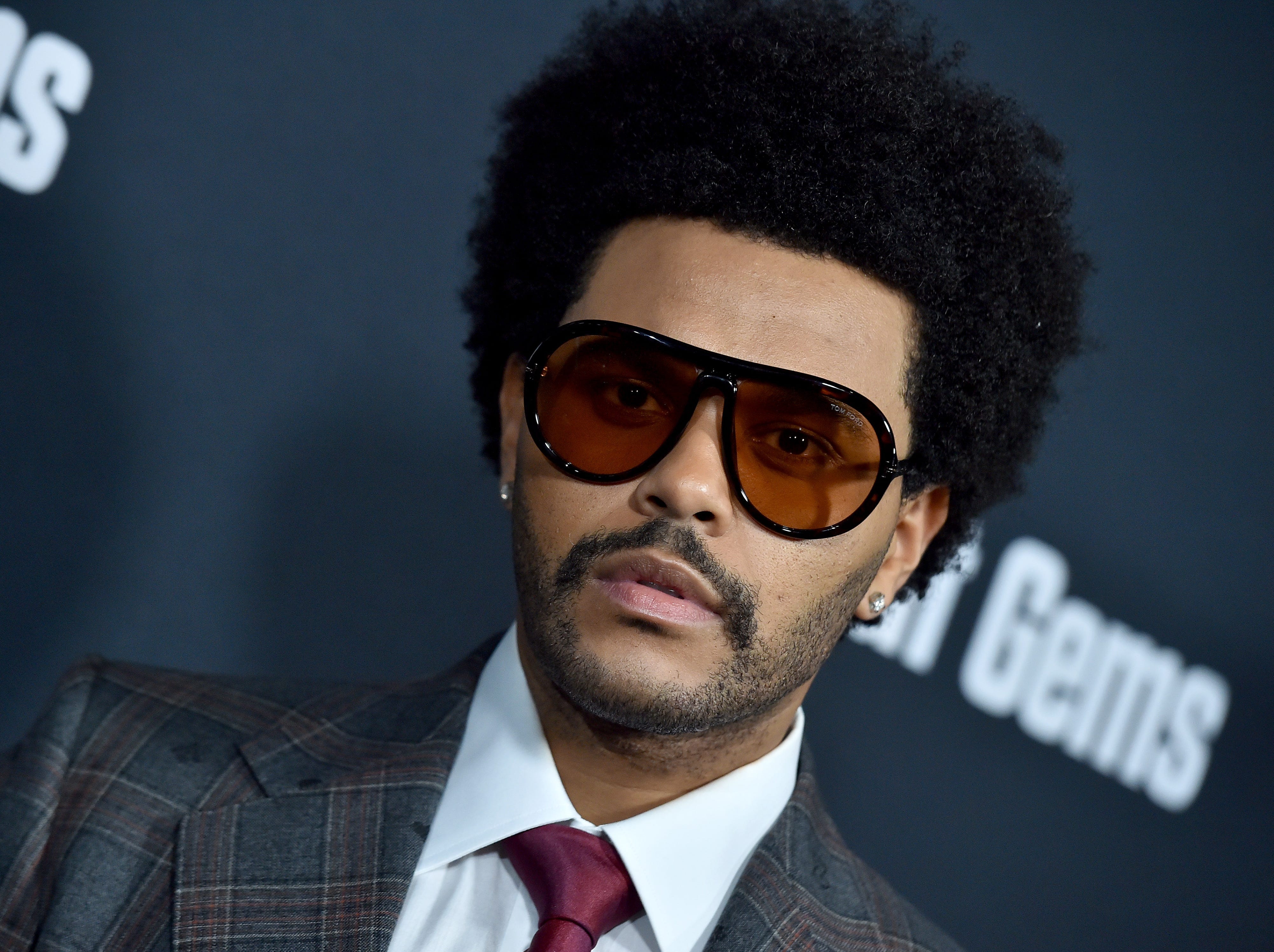 Michael Bloomberg’s presidential campaign confirmed it bought a 60-second ad set to run during Super Bowl LIV, which airs on Fox Sports on February 2. A Bloomberg campaign spokesperson said the decision came in response to news that President Donald Trump would run a spot during the big game, with […]