Rob Gronkowski dented the Lombardi trophy while using it as a baseball bat. The incident occurred while Gronkowski and some of his teammates were preparing to throw out the first pitch at the Boston Red Sox home opener. Gronk attempted to bunt a ball pitched from teammate Julian Edelman, and […]

This year’s Super Bowl was the lowest rated in 11 years. But televised events have been declining in ratings in recent years, and the Super Bowl is still huge in viewership compared to other telecasts. The lowest-scoring Super Bowl ever also hit an 11-year ratings low on Sunday. The big […] The most Googled Super Bowl recipe in every state

This Super Bowl Sunday, people across the United States will crowd around the TV, watch the game, and eat snacks. But Super Bowl spreads vary depending on location. To get a better picture of Americans’ favourite Super Bowl recipes in each state this year, Business Insider consulted Google. Looking at […] These YouTube charts compare the popularity of Maroon 5 and Travis Scott, this year’s Super Bowl performers, in every US state

Maroon 5, Travis Scott, and Big Boi are performing at this Sunday’s Super Bowl Halftime Show. YouTube Music shared statistics of how popular each artist was on the platform in every state in the US over the last year. Maroon 5 has dominated when compared to Travis Scott, the charts […] Only a handful of NFL quarterbacks have started in the Super Bowl multiple times in their careers. Tom Brady leads the pack with 10 Super Bowl appearances and seven victories â€” the most recent of which came on Sunday. Check out the full list of starting quarterbacks who have played […] 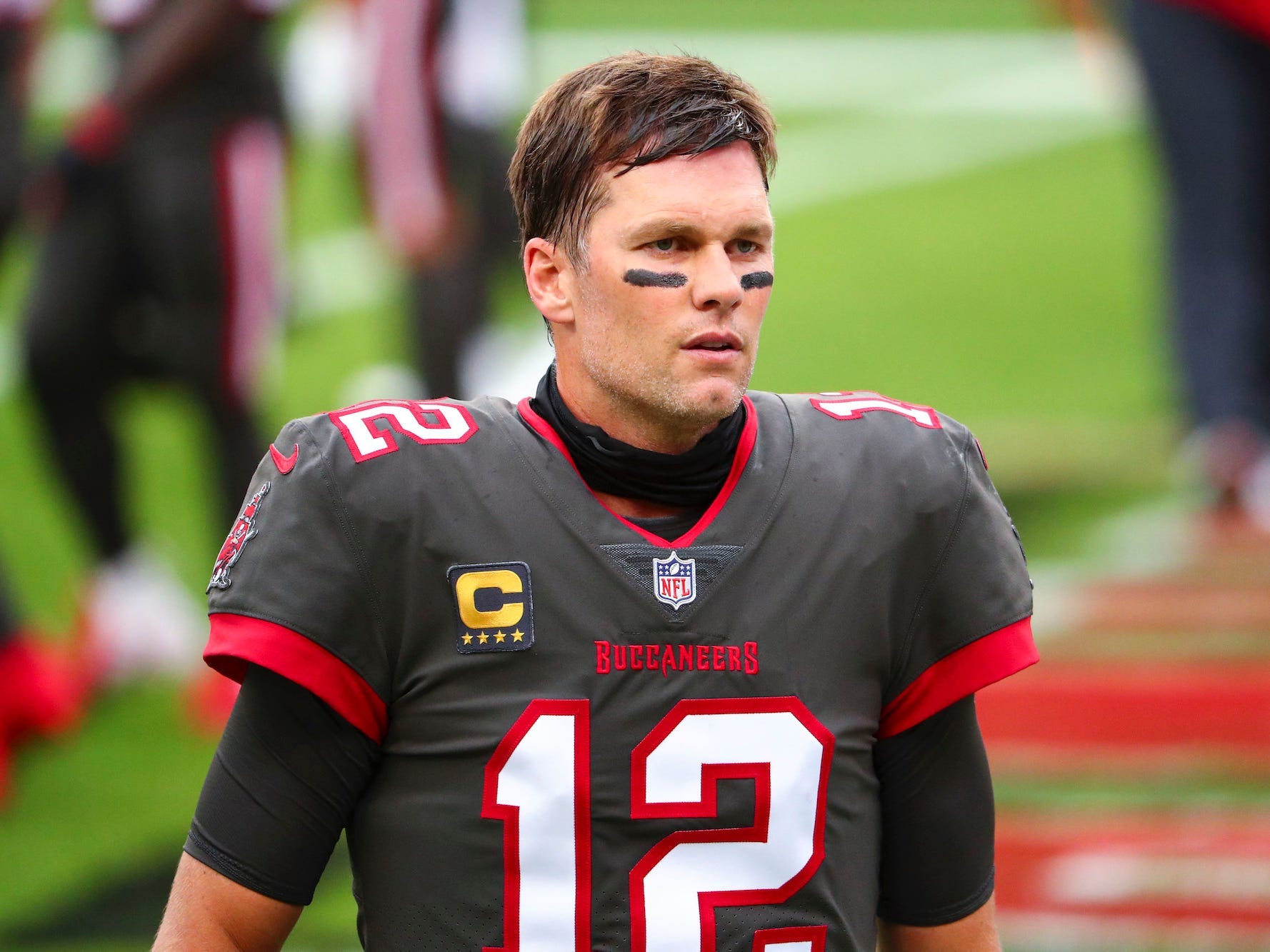 Super Bowl LIII is on Sunday, February 3. The game starts at 6:30 p.m. ET. It’s possible to stream the game online from your phone, tablet, browser, Roku TV, or Chromecast from the CBS Sports or Yahoo apps. There are also Super Bowl streaming options for football fans living outside […] The New England Patriots donated the use of a team private jet to pick up over 1 million N95 supply maks in China. The championship-winning team owns two former American Airlines Boeing 767-300ERs used for team travel when playing away games or in the Super Bowl. Both planes were delivered […] 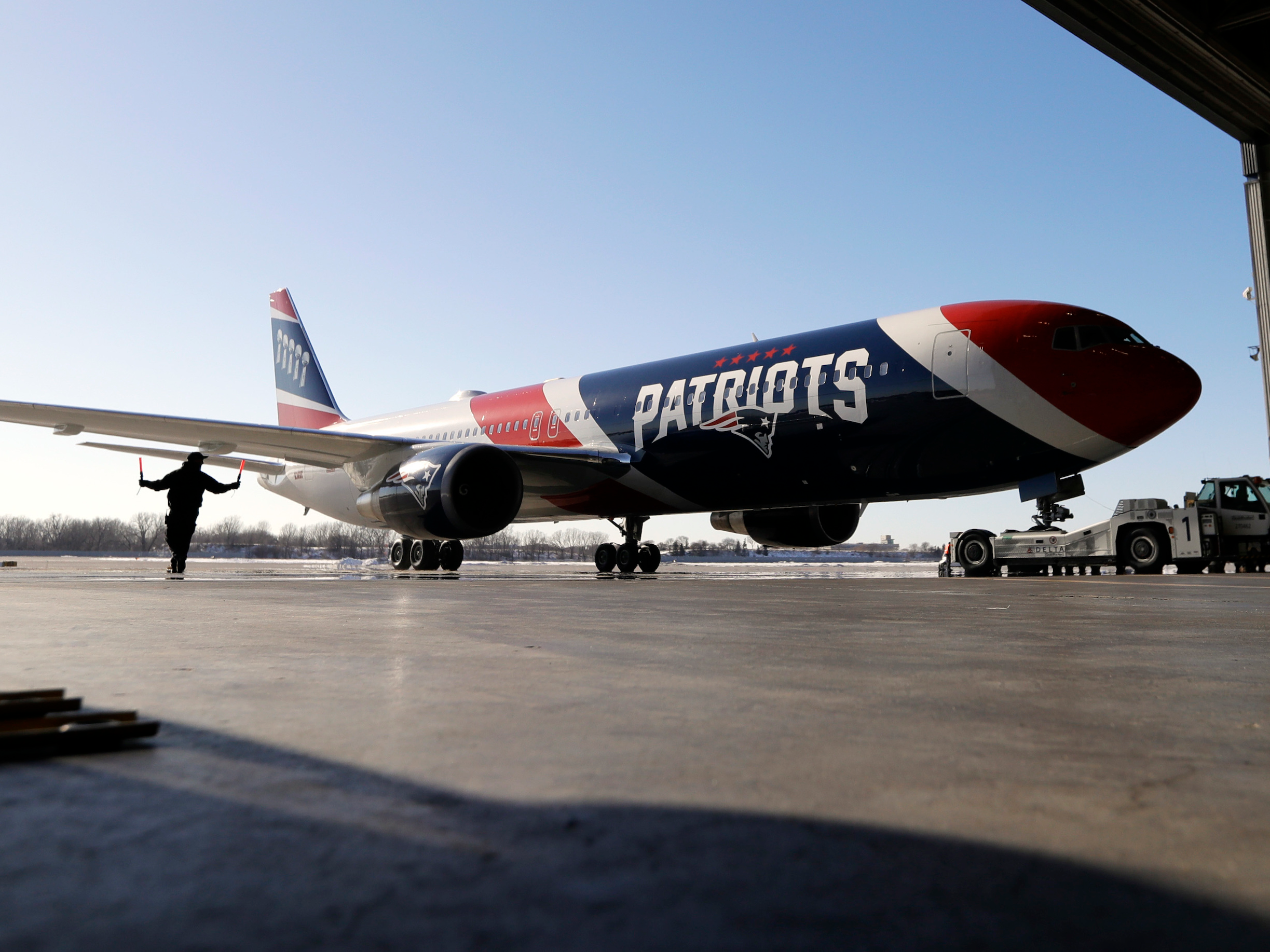