"We've got to go big, and take it to another level. And this is our moment," Bowman said, revving up the crowd. 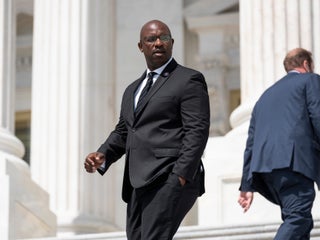 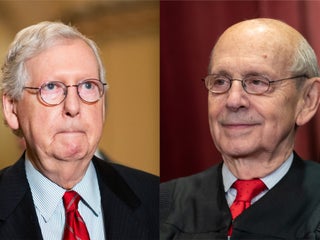 The Sunrise Movement, a youth-led activist group that pushes for action on climate change, cancelled an event on police brutality after some criticised the involvement of a progressive Hong Kong activist. “People inside and outside of the movement raised concerns about this call,” Stevie O’Hanlon, a spokesperson for the Sunrise […] 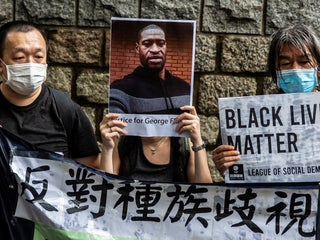 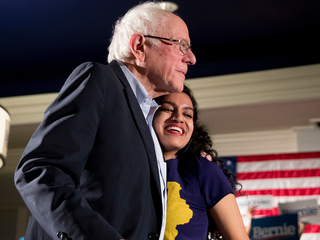 Out of four hours of airtime, climate change garnered only 15 minutes of discussion from a sprawling primary field of 20 candidates in the first Democratic presidential primary debates. Activist Iliana Walsingham-Johnson tells INSIDER that she believes a wide-ranging discussion is needed to grasp the enormous scale of the “crisis” […]