The family of Caroline Flack, the “Love Island” TV host, shared an unpublished Instagram post she wrote in the weeks before her death by suicide. Flack’s mother Christine shared the message with her local newspaper in England so her daughter’s “little voice” could be heard. Christine says advisers had encouraged […] 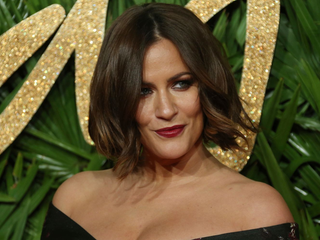 The unexpected red-flag words and emojis suicide counselors look for, including ‘vampire’ and ’11:11′

An analysis of 129 million texts sent to non-profit Crisis Text Line showed the words people were most likely to use in a crisis. The more concerning words were not “suicide,” they included “nightstand,” “vampire,” “800 milligrams,” ðŸ’Š, and ðŸ˜­. 75% of Crisis Text Line users are under 25 years […] 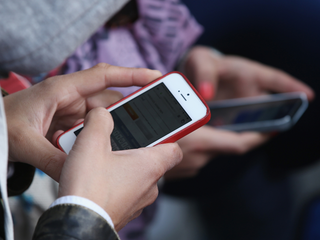 ‘988’ could soon be the ‘911’ of suicide prevention in the US, making it easier for anyone to call and get help

The US Federal Communications Commission, or FCC,just officially proposed a new 3-digit, toll-free “988” code for the National Suicide Prevention Hotline. The hotline’s current number is 1-800-273-8255. In 2018, the lifeline answered over 2.2 million calls. The FCC reported to Congress in the fall that a “3-digit dialling code would […] 2 women have been criminally charged over their partners’ suicides. Why do men escape the same blame?

A Massachusetts grand jury indicted 21-year-old Inyoung You this week on involuntary manslaughter in connection with her boyfriend’s suicide. The case bore striking similarities to the landmark 2017 conviction of Michelle Carter, who was deemed criminally culpable in the 2014 suicide of Conrad Roy. Both women were accused of sending […] Suicide is skyrocketing in young people, even as deaths from accidents, cancer, and murders are down

Suicide rates are up dramatically in the US, according to data from the Centres for Disease Control and Prevention (CDC). Nurses, construction workers, and students are all at risk. Suicide rates are also up among kids, teens, and young adults from ages 10 to 24. This is true even though […]