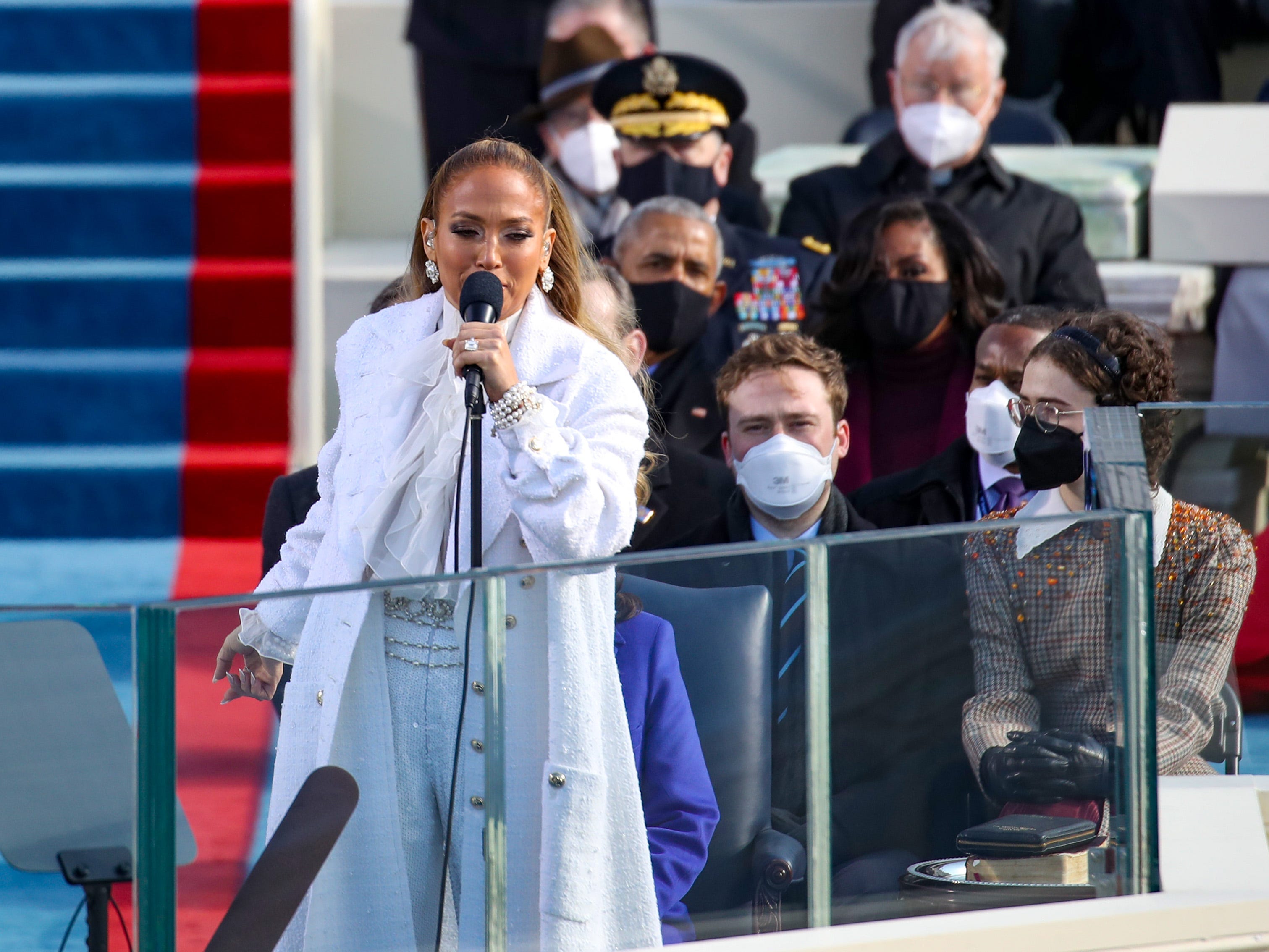 Weddings have always been considered a source of hope and celebration. Some weddings, like the marriage between Dr. Kerry-Anne Perkins and Michael Gordon at a Black Lives Matter demonstration, have unfolded alongside major moments in history. Others have been the cause of them, such as Mildred and Richard Loving’s nuptials, […] 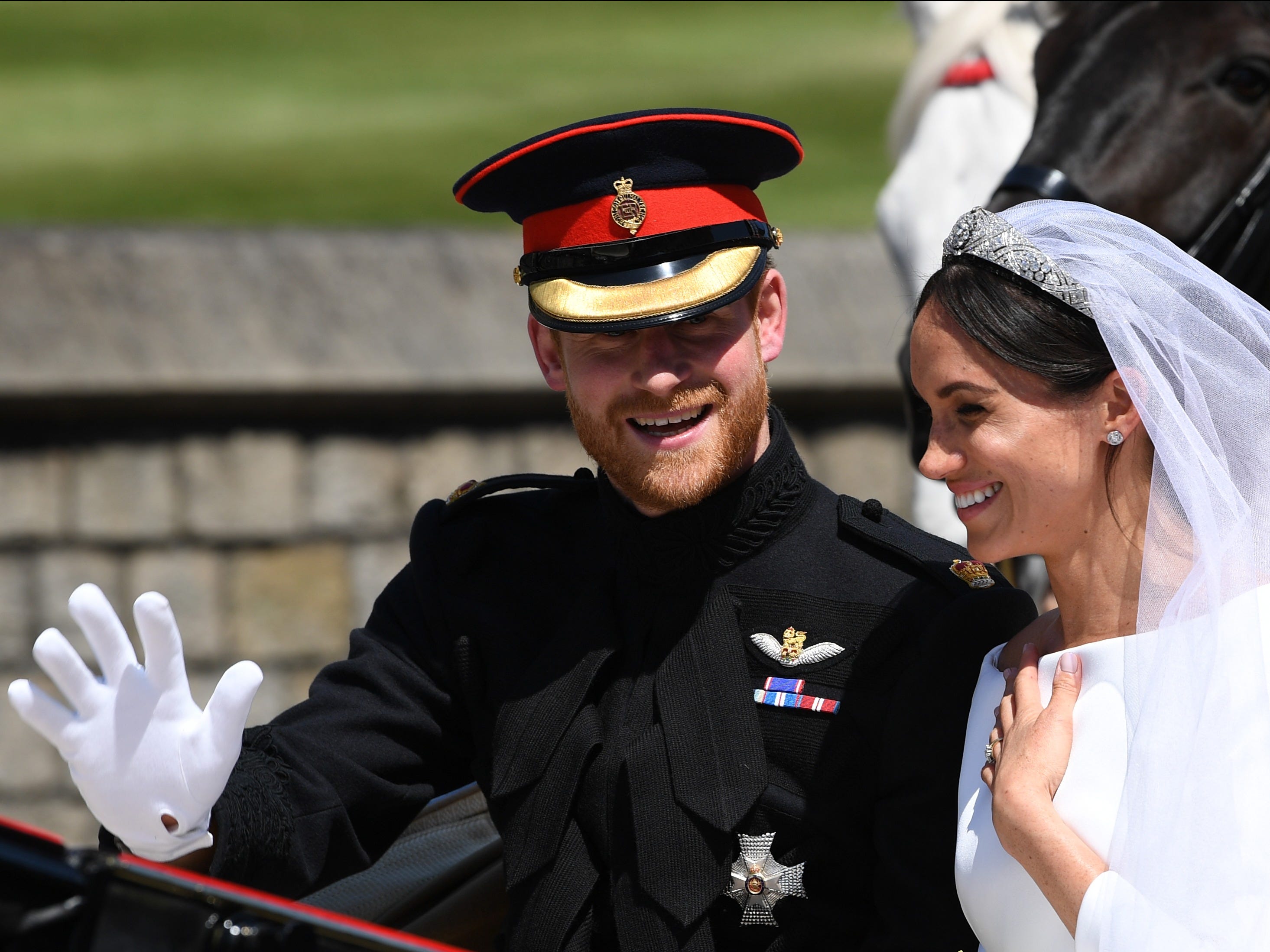 In the 1920s, women’s lives radically changed through the introduction of new rights, jobs, and attitudes about gender. The change was reflected in fashion, which moved from tight and corseted fabrics of the early 20th century to loose and shorter-hemmed skirts and dresses. The 19th Amendment was ratified in August […] In 1893, women in New Zealand won the right to vote after years of campaigning. In many countries, women of colour and indigenous women didn’t win suffrage until decades after white women. Saudi Arabia is the most recent country in which women have won the right to vote, in 2015. […] Theresa May and more than 100 other MPs and peers posed in the Palace of Westminster. They stood with an original copy of the 1918 Representation of the People Act, which first granted women the vote in 1918. Female MPs and members of the House of Lords gathered in Britain’s […] If you noticed an abundance of people wearing...