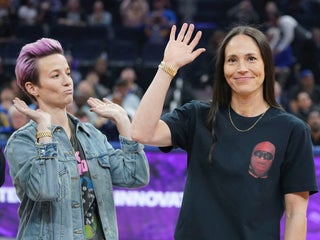 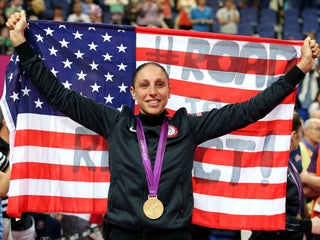 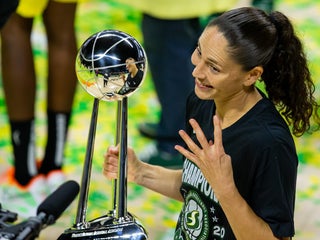 Breanna Stewart led the Seattle Storm to the 2020 WNBA title – the second championship of her young career. The 6-foot-4 superstar’s 28.3 points and 7.6 rebounds per game through the Storm’s three-game sweep of the Las Vegas Aces earned her this year’s WNBA Finals MVP award. After the victory, […] 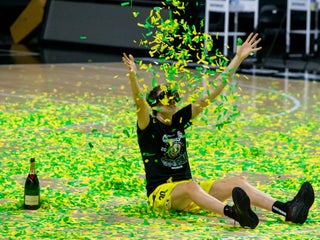 Seattle Storm superstar Sue Bird officially has beef with the Indiana Fever. When the legendary point guard sat out of Thursday’s game against the Indiana Fever due to a lingering left knee injury, head coach Marianne Stanley and Fever players were offended and felt “underestimated.” Indiana pulled off the upset […] 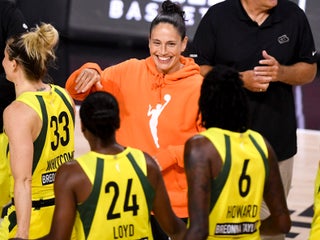 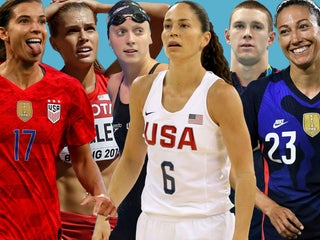 WNBA players openly rebelled against US Senator and Atlanta Dream co-owner Kelly Loeffler by publicly endorsing her opponent in her upcoming Senate race. Players across the league wore “Vote Warnock” T-shirts before and after Tuesday night’s games because “he aligns with a lot of the things we align with,” Phoenix […] 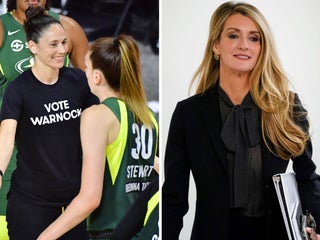 WNBA stars are openly endorsing Reverend Raphael Warnock for the US Senate seat currently held by Atlanta Dream co-owner Kelly Loeffler. Loeffler – a Georgia Republican – previously used her position as a team owner as a political stance in her hotly contested special election despite calling on the WNBA […] 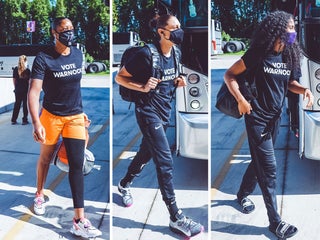 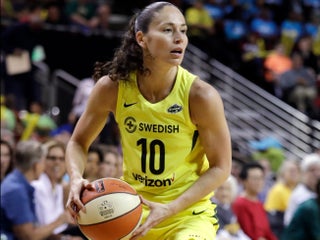 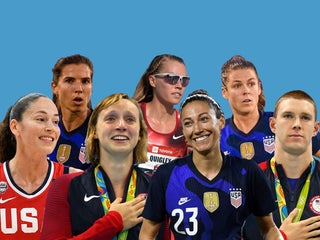 WNBA legend Sue Bird critiqued a federal judge’s controversial decision to throw out the US Women’s National Team’s equal pay lawsuit against the US Soccer Federation. Bird – who is in a long-term relationship with USWNT superstar Megan Rapinoe – called Judge R. Gary Klausner’s opinions “bulls—” in an interview […] 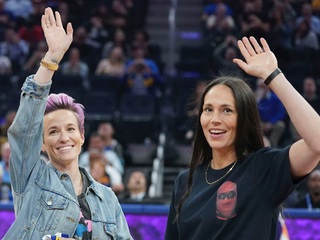 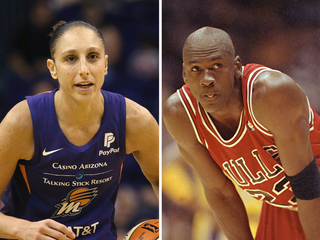 Major professional sports leagues have been slow to embrace the cannabis revolution. The NWSL and the Rapinoe sisters are breaking the trend.

Professional sports leagues have been slow to adapt to the recent societal embrace of marijuana-derived products. The National Women’s Soccer League has broken the trend, allowing its athletes to use cannabinoids like CBD for pain management. Mendi – a sports recovery CBD brand – has partnered with the NWSL’s Utah […] 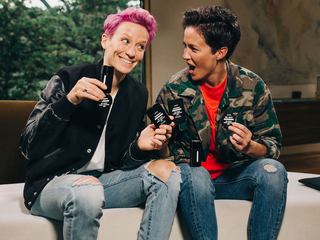