Suburban voters constitute approximately half of the US electorate. They also represent a key middle ground of American voters between largely blue cities and red rural areas. Due to years of changing demographics and political fallout from the 2016 presidential election, the suburbs are no longer monolithic. Voting experts and […] 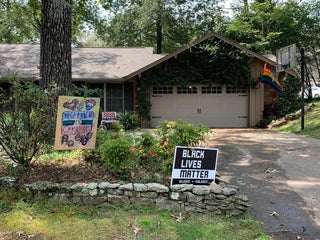 In an effort to bolster his campaign less than 100 days before Election Day, President Donald Trump is leaning into off-the-wall race-baiting – a tactic that seems out-of-touch in the 21st century. The president once again attacked an Obama-era fair-housing regulation during a press conference on Wednesday, and he made […] 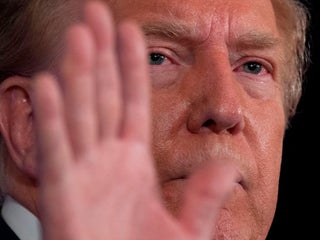 A 100-year-old castle just an hour outside Manhattan is for sale. Here’s a look inside the historic home that’s surprisingly affordable — for a castle.

A century-old French chateau-style home located an hour outside of Manhattan has hit the market. The nine-bedroom, six-bathroom Marion Castle is the former home of early Hollywood producer Frank Marion and sits on 1.67 acres in Stamford, Connecticut’s Shippan Point neighbourhood. The home features a ballroom, white marble staircase, sweeping […] 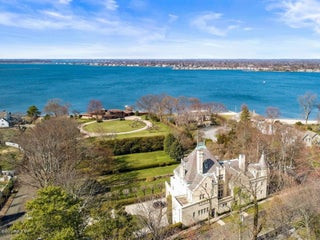 The Chicago suburb of Homewood, Illinois has launched an ad campaign targeted at millennials. The comic-style campaign by illustrator Marc Alan Fishman bills Homewood as diverse, affordable, and community-oriented. A growing number of Americans under 30 may be ditching the city for the suburbs. However, other urbanism experts refute the […] The 10 richest postcodes in Australia

Sydney’s eastern suburbs have taken out the crown with the highest-earning postcode in Australia. Data from the ATO’s taxation statistics 2013-14 report reveals the 2027 postcode, which includes Point Piper, Edgecliff, Darling Point – where prime minister Malcolm Turnbull lives – is home to some of the country’s top income […]

Looking for a school for the kids?

Here's where the money makers are.