Starlink, SpaceX’s growing network of internet-beaming satellites, is undergoing a private beta test. In mid-August, Starlink performance results from an internet-connection-testing website began appearing on Reddit. The results impressed some users who lack access to affordable high-speed broadband internet. But telecommunications-industry experts see potential issues for Starlink in the testing […] 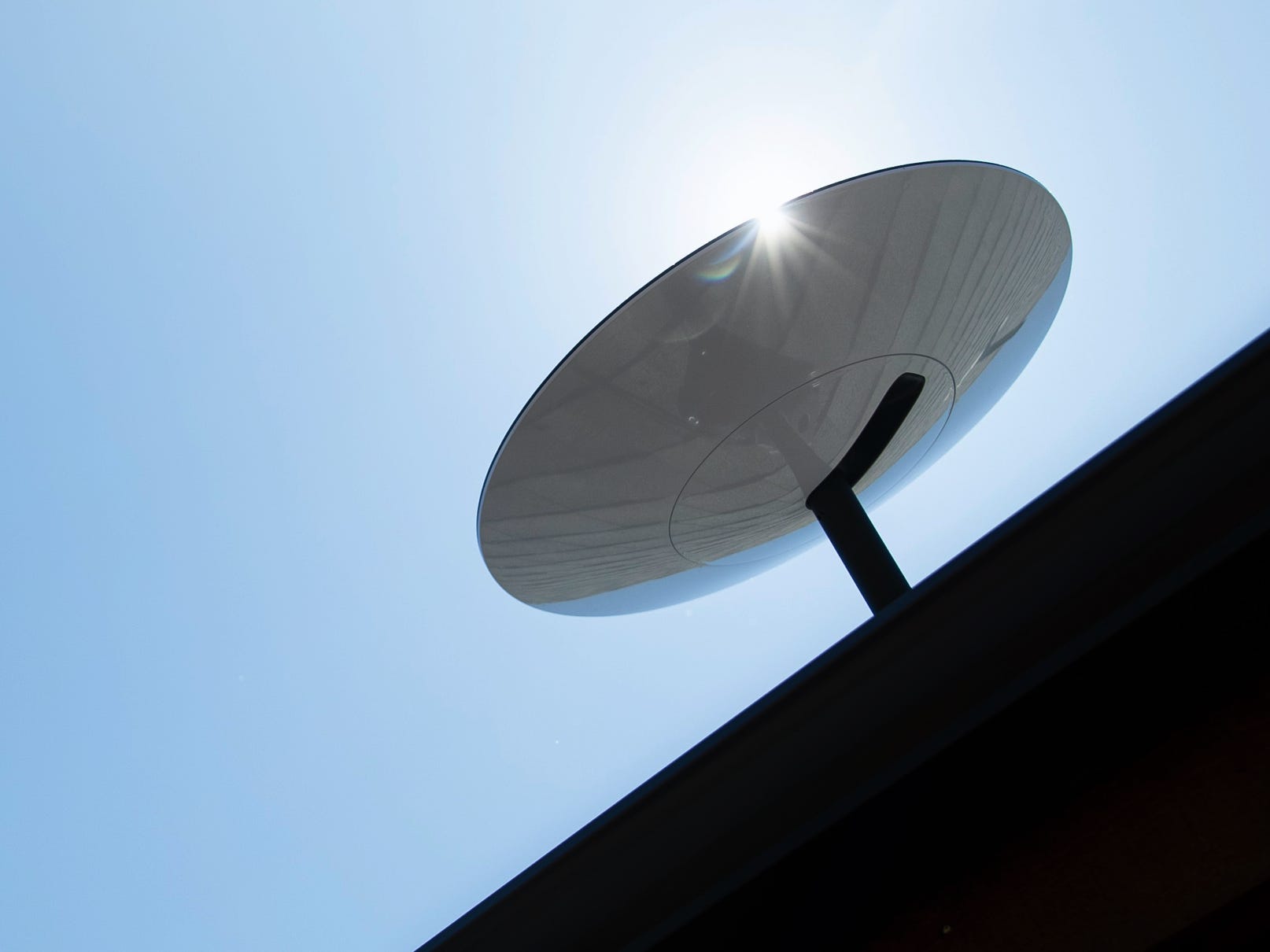 The family of billionaire West Virginia Gov. Jim Justice benefited and maxed out a taxpayer-funded subsidy aimed at softening the economic blow for farmers hurt by President Donald Trump’s ongoing trade war with China. The Associated Press reported that records show that Justice Farms of North Carolina, owned by Justice’s […] The WTO will reportedly give Trump a green light to slap tariffs on a record $7.5 billion worth of EU goods this week

The World Trade Organisation will reportedly give the US the green light this week to slap tariffs on about $US7.5 billion worth of EU goods, according to Reuters. The WTO is set to grant the record level of retaliation rights after finding European planemaker Airbus and American archrival Boeing received […] If the US gets into a trade war with China and the Trump administration helps American farmers in the process, it could pull the entire world into the conflict. Once farmers in the US get subsidies, farmers around the world will want them too. That in turn will create massive […]

The US government began giving subsidies to... An audit by the Government Accountability... The Future Of Finance: Leviathon Of A Last Resort

State subsidies and guarantees are once again... ECONOMIST: Ban Of High-Seas Fishing Saves $US2 Per Person On The Planet

Fishing the high seas is a losing investment, an economist told political leaders, corporate kings and environmental warriors Wednesday, backing calls for protecting the open seas. McKinsey & Company director Martin Stuchtey subtracted politics from the equation and laid out numbers showing that a ban on high seas fishing would […] Wants HECS-style loans for SMEs instead. This Is Who Should Really Be Paying For Roads Here’s How The Government Should Be Subsidising Public Transit

Make systems pay for themselves. Norway Gives Every Electric Car Owner $8,200 Per Year In Subsidies

[credit provider=”Flickr/Jämtkraft” url=”http://www.flickr.com/photos/jamtkraft/5610074554/sizes/l/in/photostream/”] With electric cars taking up 3 per cent of the market for new car sales in in a country of only five million people, Norway is one of the most electric car-friendly countries on the planet.Geographically small enough to minimize range concerns and with huge financial incentives […] Last week the OECD published two new reports which shine a light on our complex and confused relationship with fossil fuels. The first looks at OECD. The picture they paint can be summed up in two words: tangled mess. Taxes And Credits Will Never Make Electric Vehicles Profitable, But Something Else Might

[credit provider=”Nissan”] Despite years of government support of electric vehicles, not much ground has been gained.Simply put, EV technology is not good enough yet: The best developed electric cars have a range of about 100 miles and take several hours to recharge, making them fit only for city driving. CBO: Electric Cars Are A Waste Of Money

The Congressional Budget Office (CBO) did a good job of shredding the electric car industry and the government’s role in its evolution with this report (Link). [credit provider=”Arlette/Flickr” url=”http://www.flickr.com/photos/arlette/4595726271/”] In my previous article, we established that the iPhone’s market share is heavily dependent on carrier subsidies.Now let’s take a look how iPhone subsidies affect carriers and the potential impact this could have on Apple.