Ellen Pompeo recalled a ‘knock-down, drag-out fight’ with a ‘Grey’s Anatomy’ director after he asked her to do a stunt that injured a professional stunt woman, says a new book

"He insisted I do the stunt. I said, 'A fucking professional stuntwoman just gave herself a concussion doing it," Pompeo said, according to a book. 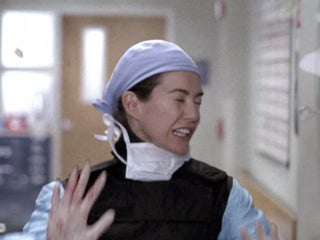 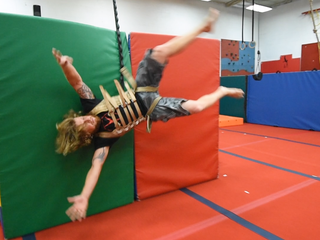 RAW EmbedStunt doubles do some of the bravest...