Data reveals 2021 salaries at Twitch, including engineering, business intelligence, and other roles at the Amazon-owned livestreaming company. 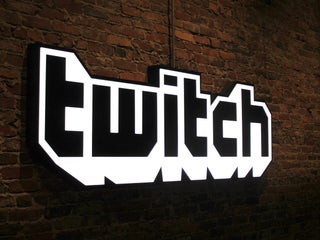 How much Roku pays employees in the US in 2021

Data shows the base annual salaries for some Roku staffers in engineering, product, data, and manager-level roles in 2021. 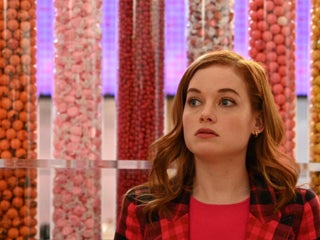 How much Netflix pays employees in the US in 2021

Data reveals the base annual salaries for some Netflix staffers in software engineering, marketing, finance, and other roles in 2021. 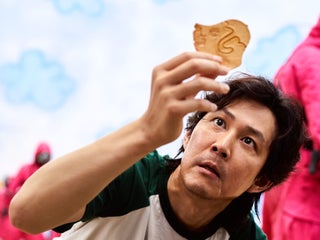 How Netflix is changing the global entertainment industry

Netflix has reshaped the market for global storytelling with shows like "Lupin" and "Money Heist," and transformed its business in the process. 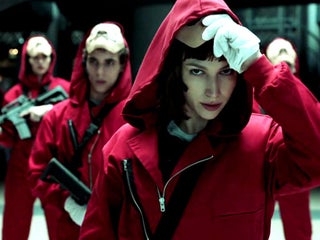 We updated our Netflix org chart after key exec shuffles including its talent, TV, and marketing leadership

Netflix has transformed its leadership as international growth takes focus, and it expands efforts in consumer products, gaming, more. 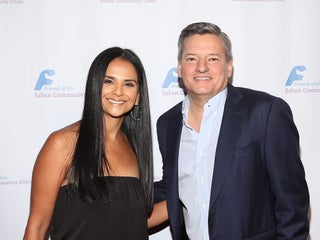 Data from Similarweb suggests engagement with Netflix is waning coming out of the pandemic, but not for long. 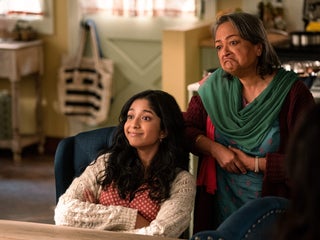 Some of Netflix’s biggest hits come from outside the US. International TV producers describe how streaming deals are structured and how the market is changing.

With Netflix and other streamers eyeing more IP, international TV producers are relying more on fees that start at the cost of production plus 10%. 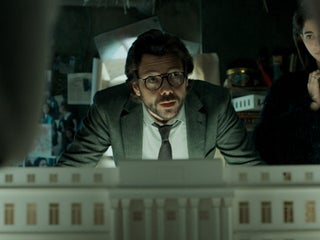 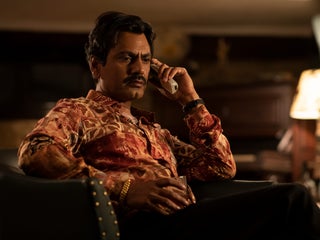 Netflix has found people decide whether to keep watching a show within its first five seconds. An exec at the streaming company shared the finding during a recent workshop for TV creators. He said an opening scene with a taste of the main character, conflict, and world can hook viewers. […] 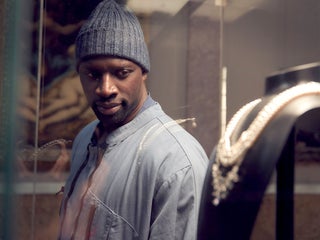 Netflix released on Wednesday its first inclusion report that details its progress on diversity, the strategies that moved the needle, and where it needs to do better. The report showed that Netflix made big strides since 2017 in recruiting Black staffers, who now make up 8% of its full-time US […] 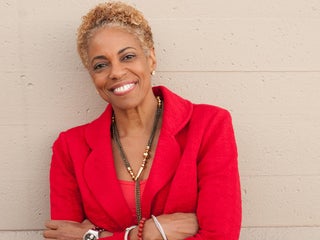 Netflix is nearing 200 million paid subscribers and shaking up its exec ranks. Here’s what’s been going on inside the streaming company.

Netflix is nearing 200 million paid subscribers globally, a marker that will begin a new chapter of growth for the streaming giant. Inside, Netflix has been reorienting its leadership team to prepare for this next phase. It named longtime content chief Ted Sarandos co-CEO alongside Reed Hastings this year, expanded […] 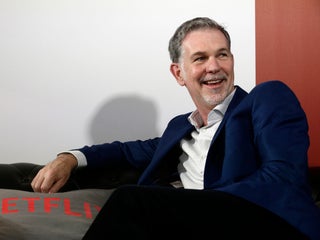 Research shows Hollywood is failing Latinos. People behind ‘One Day at a Time’ and ‘Vida’ share how those stories made it to TV and how the industry could push change forward.

Shows like “One Day at a Time” and “Vida” earned praise for their nuanced portrayals of Latino characters, but studies show little progress has been made over the past two years in improving representation across TV and film. Business Insider interviewed the people behind these shows as well as researchers, […] 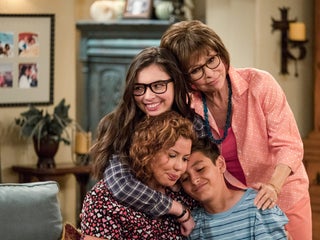 Quibi’s content failed to hook viewers and convince them to pay. Insiders said Jeffrey Katzenberg had close control of many programming decisions.

Quibi, the mobile-video startup that raised $US1.75 billion from backers like Alibaba Group, JPMorgan Chase, and Disney, is folding six months after debuting its subscription service. The Jeffrey Katzenberg-founded startup said in a statement that its demise was likely caused by a combination of an idea that wasn’t strong enough […] 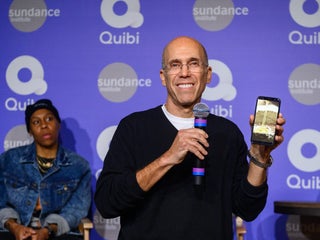 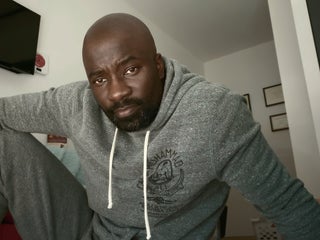 Millennial-news network Cheddar was a bright spot in media last year when it was acquired by cable company Altice USA for $US200 million. The company has since had layoffs amid the pandemic and consolidated its two channels. Business Insider spoke with Cheddar’s founder, former employees, and analysts about the future […] 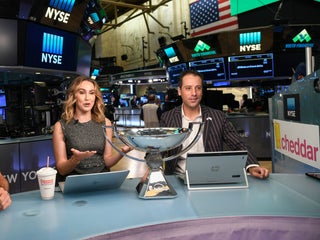 Hi! Welcome to the Insider Advertising daily for October 6. I’m Lauren Johnson, a senior advertising reporter at Business Insider. Subscribe here to get this newsletter in your inbox every weekday. Send me feedback or tips at [email protected] Today’s news: The executives behind the rise in ad-supported streaming video, Peloton […] 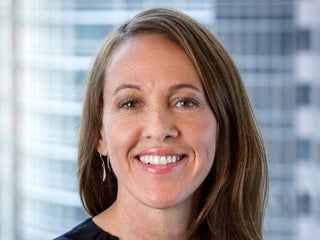 Quibi is reportedly exploring strategic options including a possible sale

The Wall Street Journal reported Monday that Jeffrey Katzenberg’s mobile-video startup, Quibi, which raised $US1.75 billion but has struggled to sign up subscribers, is considering a possible sale. A possible sale is one of a few strategic options the company is reportedly considering, including raising more money, and going public […] 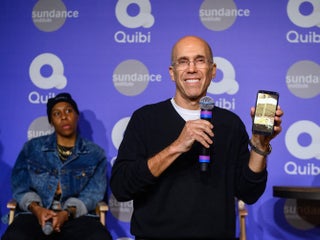 Seeking nominations for the top executives leading the rise in free, ad-supported streaming TV in 2020

Business Insider is seeking nominations for its second annual list of the top executives who are leading the rise of free, ad-supported streaming video. We want to hear from you. Please submit your ideas through this form by September 9. Visit Insider’s homepage for more stories . People have been […] 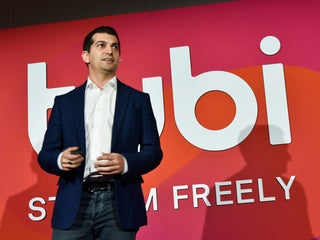 Netflix added more than double its target for subscriber growth during its first quarter and demolished Wall Street’s expectations for the period. The streaming giant added 15.77 million paid subscribers globally, the highest it has ever gained in a single quarter. Revenue for the period slightly surpassed expectations at $US5.8 […] 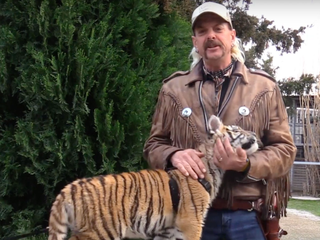 Comcast will soft launch its big streaming TV bet on Wednesday. Here’s an early look at Peacock, which will have NBC classics like ‘Parks and Rec’ and trending news.

Comcast begins rolling out its big streaming TV bet, Peacock, to its customers on Wednesday. Peacock executives virtually demonstrated the platform for reporters on Tuesday. At launch, the service will open to timely “trending” programming like news and late-night segments. It will also feature programmed “channels” that will start to […] 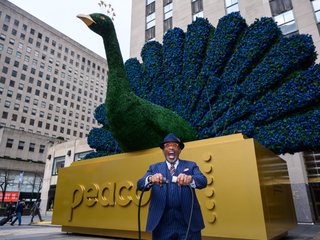